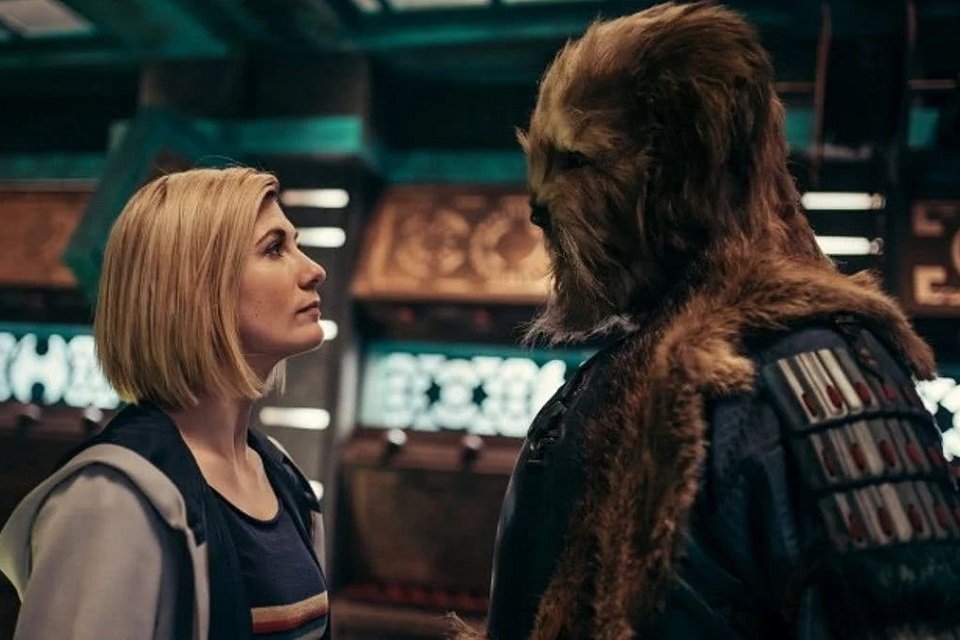 This week, the BBC premieres the 13th season of Doctor Who, starring Jodie Whittaker. Despite having been planned to have only six episodes, the production is being long awaited by fans, mainly because of the specials promised by the filmmakers, which should be broadcast during the year 2022.

Season 13 will mark Chris Chibnall’s farewell in charge of the project. The cast includes Mandip Gill, John Bishop, Robert Bathurst, Jacob Anderson and Thaddea Graham. The debut episode, titled “The Halloween Apocalypse,” will air on Oct. 31 on the network.

Starring Tracy Morgan, The Last OG is back on the TBS programming grid. (TBS/Reproduction)Source: TBS

Walker — Season 2 premiere on The CW

What We Do in the Shadows — unpublished episode (3×10), season finale

Why Did I Kill My Family? — premiere of the miniseries on Netflix

the time i give you — Season 1 premiere on Netflix

Talk to my agent in Mumbai — Season 1 premiere on Netflix

Colin in Black and White — premiere of the miniseries on Netflix

Maradona: Conquering a Dream — premiere of the miniseries on Amazon Prime Video 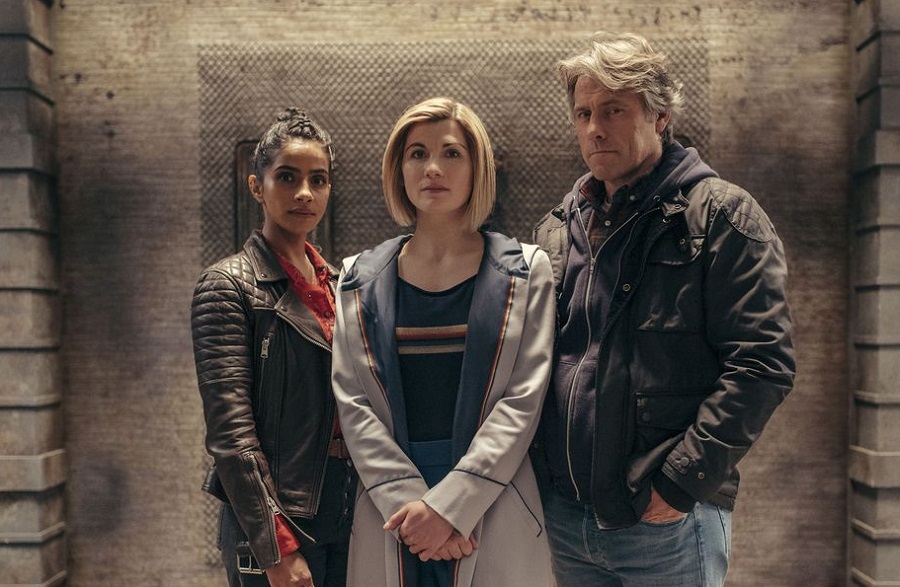 13th season of Doctor Who opens next Sunday (31). (BBC/Reproduction)Source: BBC