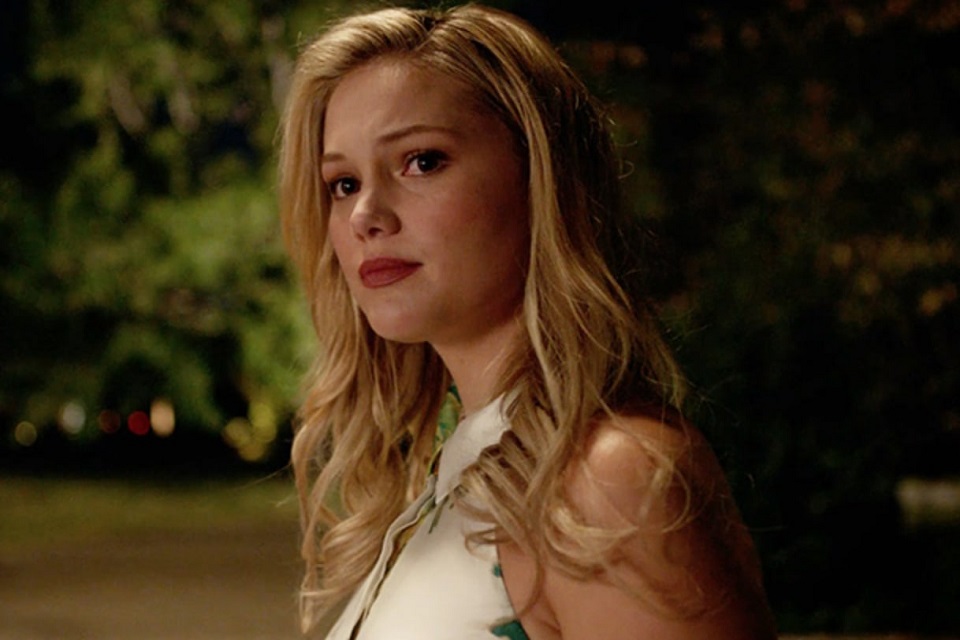 This week, Netflix will release the 2nd season of Control Z. The Mexican series, created by Carlos Quintanilla Sakar, Adriana Pelusi and Miguel García Moreno, focuses on a mysterious hacker who begins to divulge the most intimate secrets of a school’s students. However, when the lonely Sofia (played by Ana Valeria Becerril) is intrigued by this issue, she decides to investigate who was behind it all. 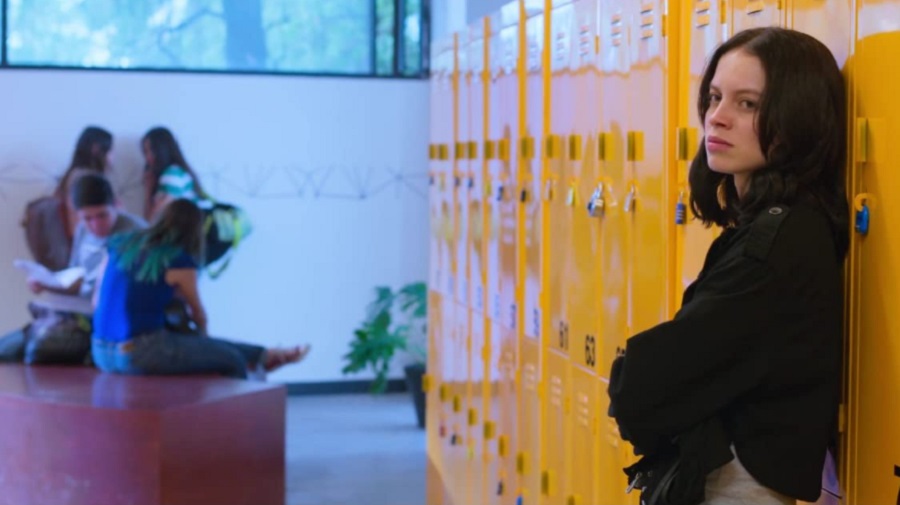 Meanwhile, on Amazon Prime Video, the series cruel summer arrives in Brazil through streaming. The plot addresses the lives of two teenagers, played by Olivia Holt and Chiara Aurelia, completely opposites who connect after a mysterious disappearance.

Remember that the series Superman & Lois, walker and in the dark, from The CW, are still on hiatus, but should return with new episodes as early as next week.

Obama: In Pursuit of a More Perfect Union — premiere of the miniseries on HBO (1×1)

Cocaine Cowboys: The King of Miami — premiere of the miniseries on Netflix

Obama: In Pursuit of a More Perfect Union — unpublished episode on HBO (1×2)

I am — premiere of season 2 on Channel 4

Obama: In Pursuit of a More Perfect Union — final episode of the miniseries on HBO (1×3)

UFO — premiere of the miniseries on Showtime (1×1) 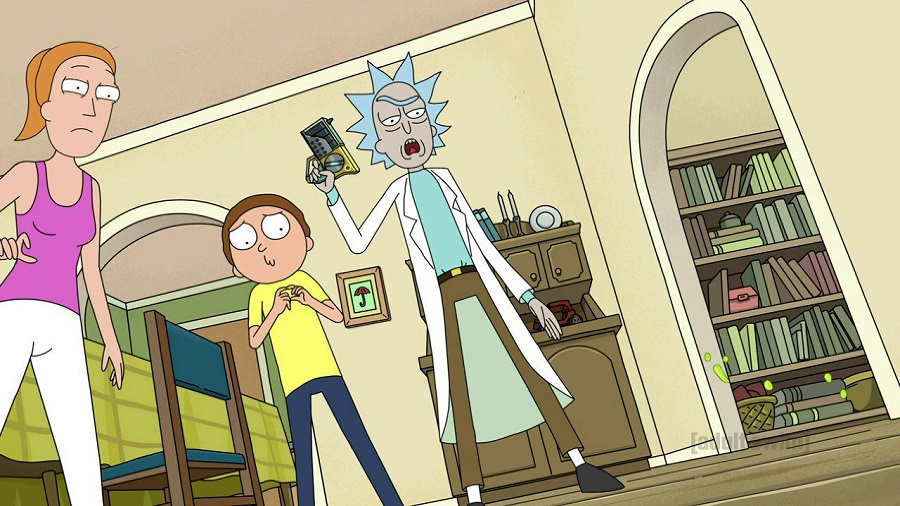