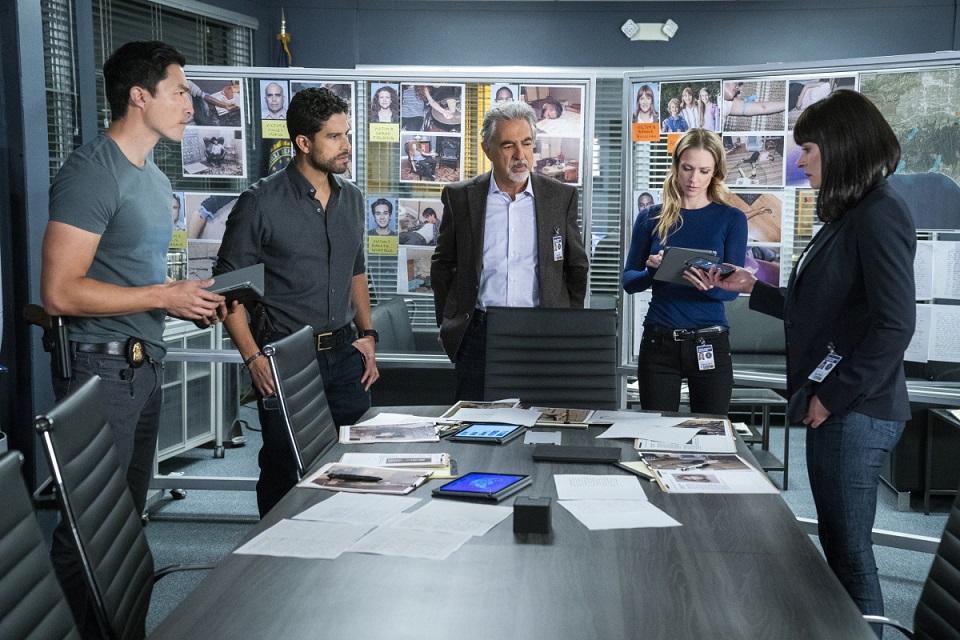 On the air since 2005 by CBS, Criminal Minds closed its success story on television with its 15th season, shown until February this year. On September 22, 2020, the series marks 15 years since its debut and, for the 1st time in the meantime, there was no new season being shown to the sadness of a good part of the fans.

Initially, Criminal Minds had a different title from the official one. The series was called Quantum until less than 2 months before CBS announces its 2005/2006 prime time fall debut. Imagine if that title had been kept? It even makes a little sense, doesn’t it? 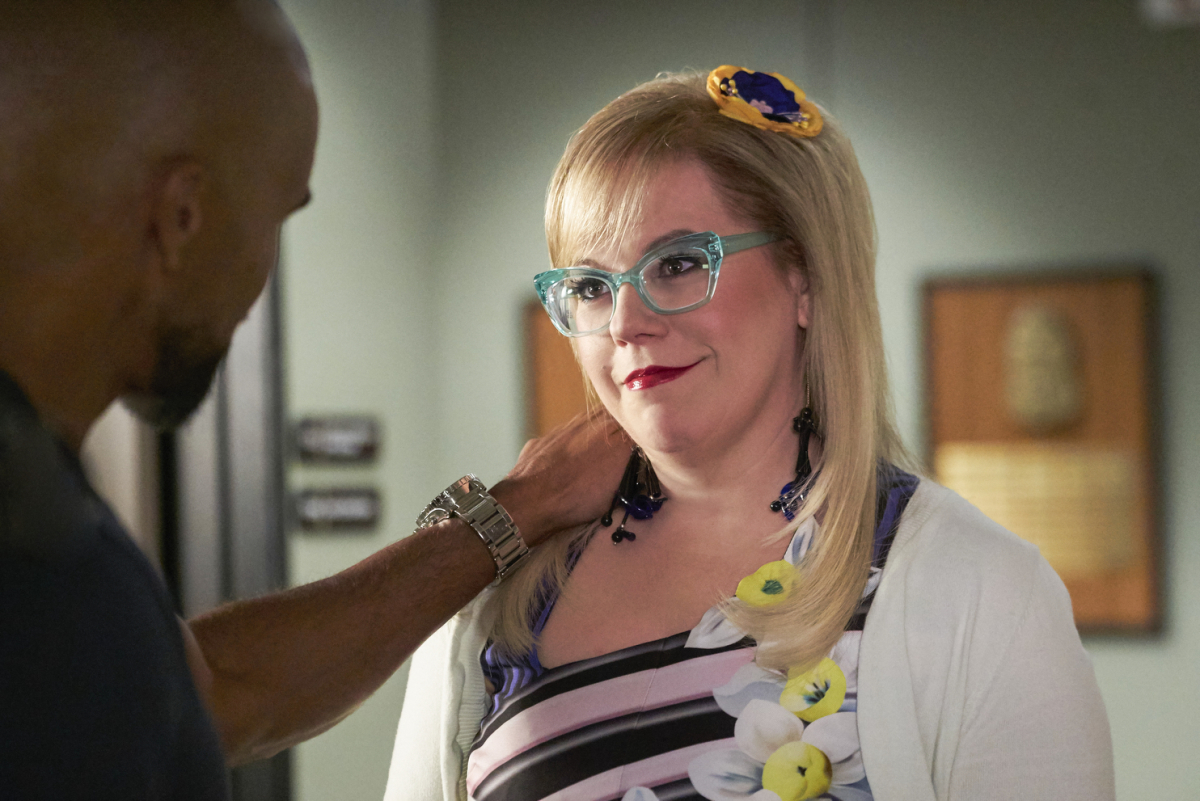 The actress Kirsten Vangsness, interpreter of Penelope Garcia, initially made only a small participation in the first season, but ended up staying for the fixed cast of the series. According to her, her character’s relationship with Derek Morgan (Shemar Moore) may have guaranteed that. 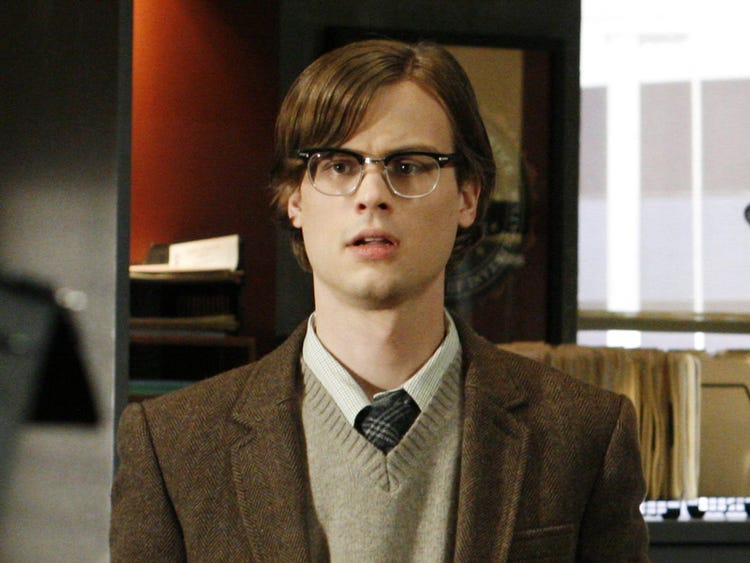 Actor Matthew Gray Gubler was allergic to contact lens solutions, which is why his character Spencer Reid wore glasses in the episodes. That way, Spencer looked like a real nerd, according to what some people said to him.

4) The Young and the Restless 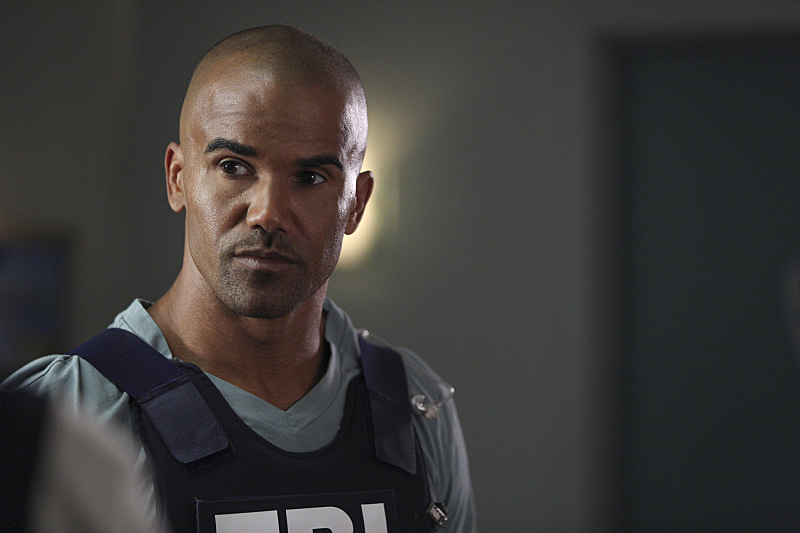 In the 7th episode of the 4th season, entitled Memoriam, the character Derek Morgan (played by Shemar Moore) appears watching the soap opera The Young and the Restless, also shown by CBS. The curious fact is that the actor has been in the cast of this soap opera for more than a decade.

The series was so successful that it inspired the creation of a South Korean version, also called Criminal Minds (keu-li-mi-neol Ma-in-gave). Lee Joon-gi, one of the main cast members, even won a very important award in 2017 for his performance on the series. 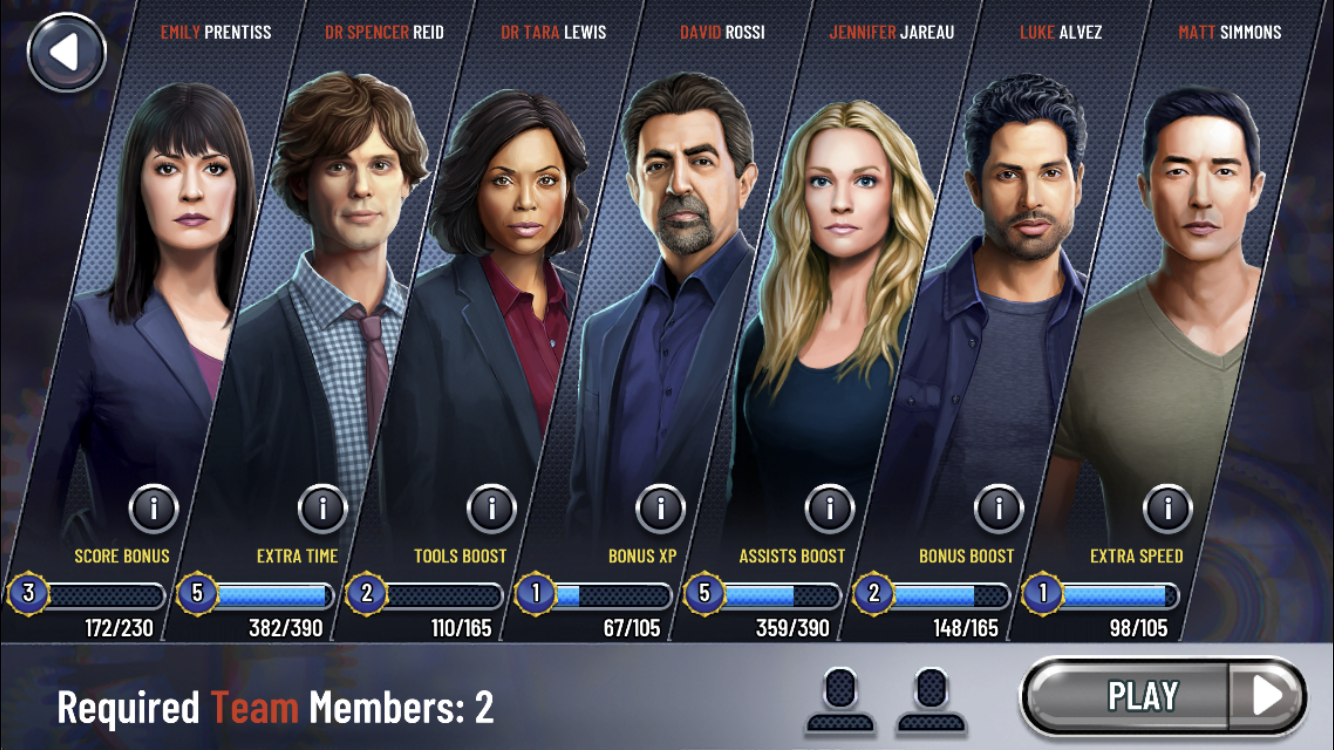 In addition to the Korean series, Criminal Minds it was also adapted for video games. In 2018, Criminal Minds: The Mobile Game became available and caught the attention of critics because of the character design.

7) Friends in another series 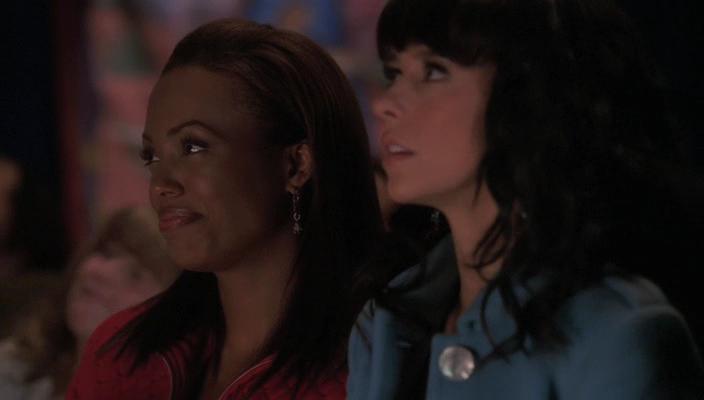 Actress Aisha Tyler, who played Tara Lewis, appeared for the first time in the series as a recurring character in season 11. She arrived to replace Kate Callahan, played by Jennifer Love Hewitt, who had to leave the production.

The curiosity is that both starred together Ghost Whisperer, also from CBS, being best friends.

Both actress Aisha Tyler and Paget Brewster (interpreter for Emily Prentiss) have had major roles in their careers as love interests of Joey Tribbiani (played by Matt LeBlanc) in the series Friends, from NBC. 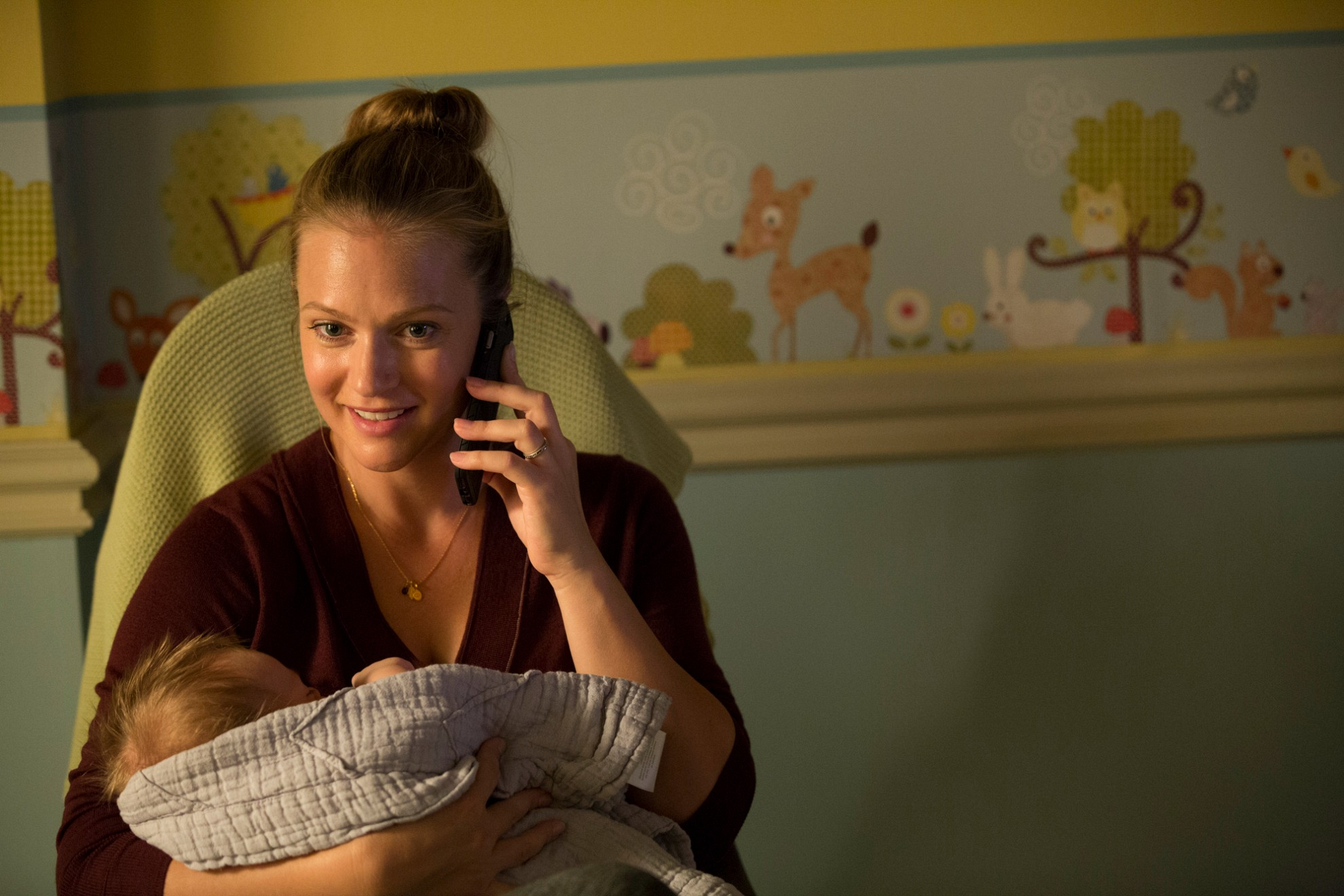 In real life, actress A.J.Cook is the mother of Mekhai Allan Andersen and Phoenix Sky Andersen. In Criminal Minds, both also played the sons of their character, Jennifer Jareau, representing Henry and Michael, respectively. 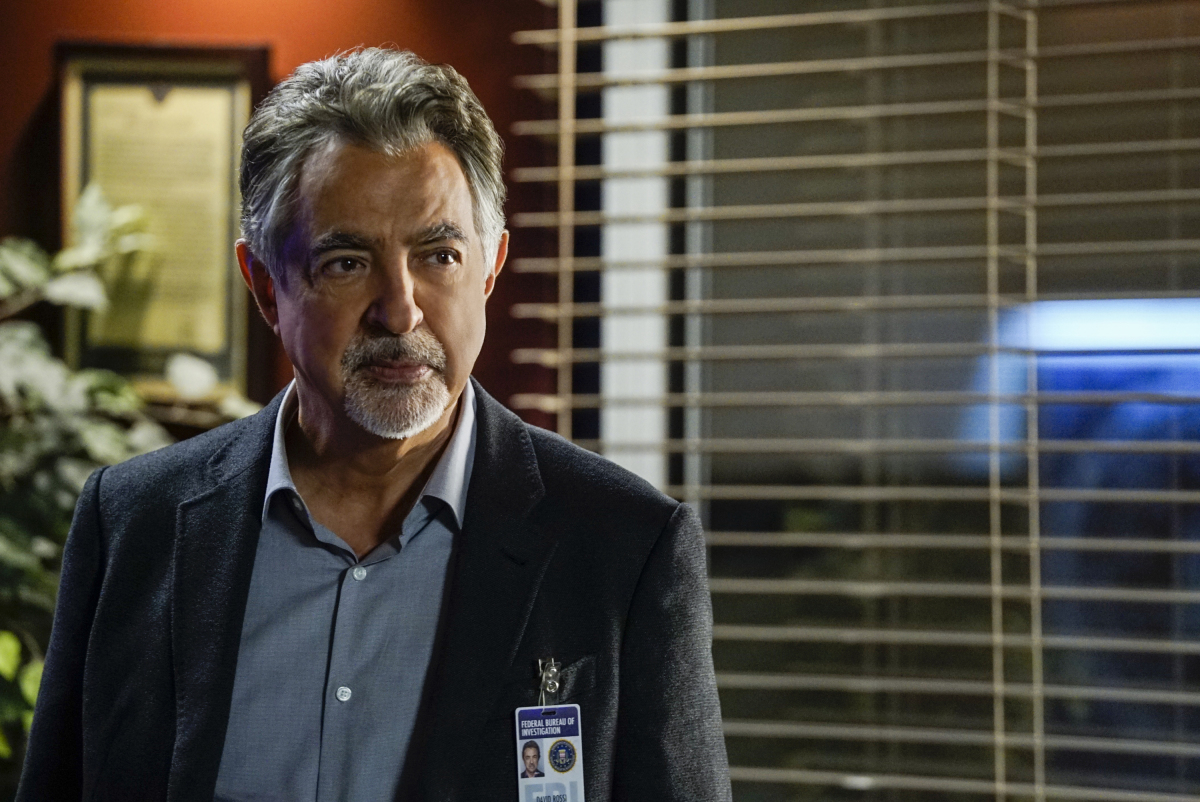 Finally, it is worth remembering that the last two seasons of Criminal Minds were shot at once, consecutively. To get an idea of ​​how the schedule was organized, just see how the last day of filming by Joe Mantegna, interpreter for the character David Rossi, happened: about 9 months before the official ending of the series was shown on CBS.