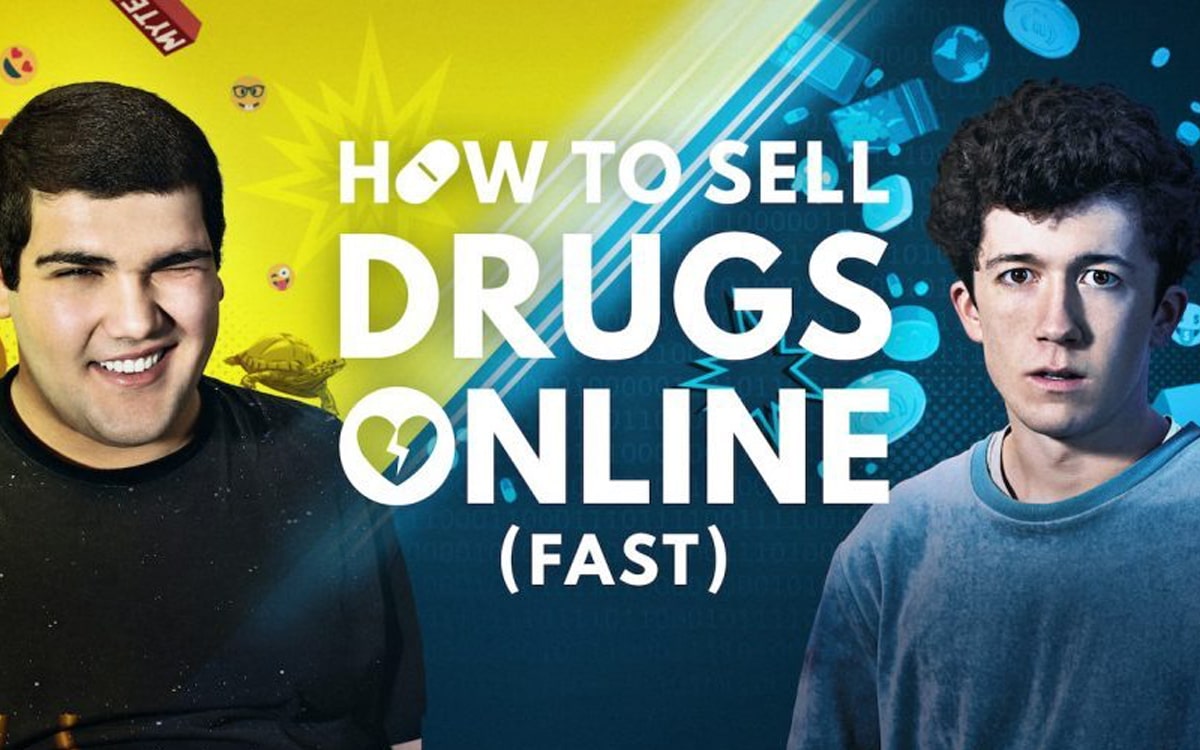 Netflix offers new series and movies every week. To help you choose what to watch this weekend, we’ve got a small selection of the best new arrivals from the catalog. Let’s go !

The Netflix catalog is enriched every week with several new releases. To make room for this new content, Netflix must also separate each month from films and series. Either way, below are a handful of works that will have you hooked up to your TV all weekend long. To discover the crème de la crème of the catalog, we advise you to consult our top 10 of the best Netflix movies and our top 10 of the best Netflix series.

For the little ones, take a look at our top 10 best cartoons on Netflix. If you’re looking for something specific, use secret codes to access Netflix’s hidden categories. If you’ve already visited the VOD service, we invite you to take a look at the Amazon Prime Video catalog.

The best Netflix series to watch this weekend

In season 1, Moritz, a lonely and depressed geek, managed to set up a lucrative online drug business on the dark web. With the help of his partners at MyDrugs, the young man is stepping up his activities during this second season, generating even more risks.

This sitcom from Norway examines the daily life of the inhabitants of a village in Vikings, Norheim. Over the course of the three seasons, the Viking warriors develop rivalries with the residents of other lands and with certain Romans. Funny, the series will appeal to comedy fans.

Based on a comic book by Frank Miller and Tom Wheeler, two legends of American comics, the series offers a daring interpretation of the legend of King Arthur. Cursed follows the adventures of young Nimue, alias the future Lady of the Lake (Katherine Langford), and recounts the discovery of Excalibur.

A woman is mistakenly locked up in a migrant detention camp in Australia. Her fate will intersect with that of many undocumented migrants with a tragic past. Based on a true story, this mini-series by Cate Blanchett is a violent indictment against Australian migration policy.

The protector of Istanbul season 4

With the help of a mystical millennial organization, a young man puts his life on the line to protect the people of Istanbul from a band of immortal demons. In this fourth season, our hero will go back in time to gain the advantage over his enemies.

The best movies to watch this weekend on Netflix

After a summer as romantic as it was perfect, Elle returned to high school to finish her studies. For his part, Noah left to study at Harvard. Will the two lovebirds manage to keep the flame going despite the distance?

Just the end of the world

After 12 years of absence, a successful novelist returns to his hometown to reunite with his family. The man announces his impending death to those close to him. Despite the love that unites them, his family circle will quickly decline … This drama directed by Xavier Dolan stars Nathalie Baye and Vincent Cassel.

This war film directed by Christopher Nolan (The Dark Knight, Interstellar, Mémento, Inception …) follows the fate of several soldiers involved in Operation Dynamo, which aimed to save 400,000 British, Canadian, French and Belgian soldiers surrounded by the Nazis in Dunkirk.

Ellie, a lawyer and mother of a teenage daughter, is no longer in tune with the man who shares her life. One fine day, she stumbles upon a former lover she met in college. She quickly lets herself be seduced before recovering and refusing to commit adultery. Mad with rage, the charming rejected boy will turn into a dangerous psychopath… This Netflix production will be reserved for thriller buffs.

Andromache (Charlize Theron), aka Andy, leads a band of immortal mercenaries whose goal is to protect humanity. The troops eventually find themselves in the sights of a dangerous enemy determined to steal their powers. Based on a comic book by Greg Rucka, the feature film will please fans of action and science fiction.