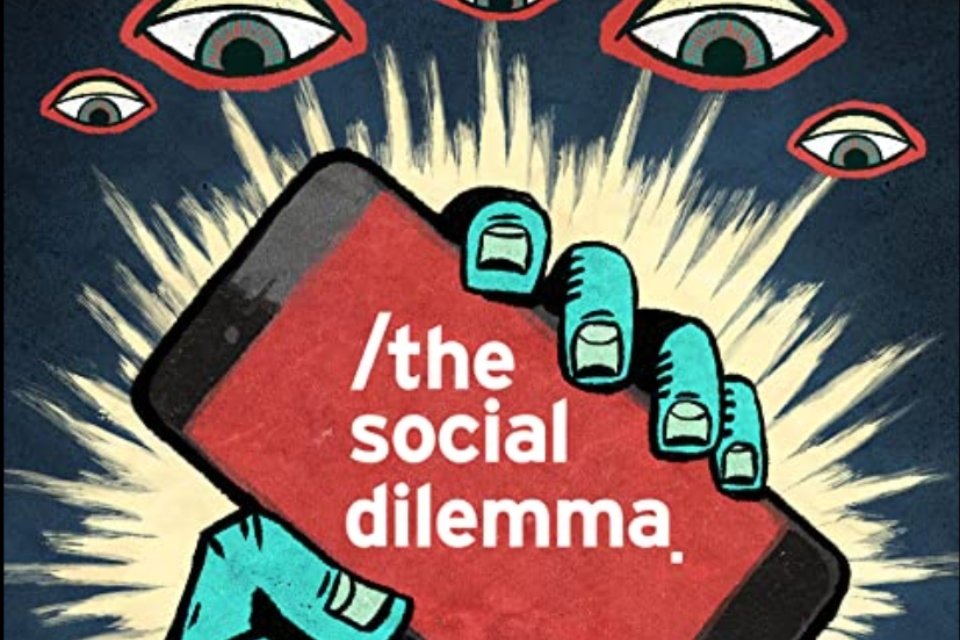 addiction to social networks it’s not a new topic. On the contrary, experts discuss the topic and warn of the risks of being connected at all times for at least a decade. Despite this, the situation appears to be only intensifying. What’s worse, we increasingly have good reason to believe that this problem is fueled by the big techs themselves.

But how does this happen? Answering this question is one of the goals of The Networks Dilemma. Directed by Jeff Orlowski, the documentary of Netflix exposes, from interviews with former employees and executives of companies such as Facebook, Google and Twitter, the approaches used to encourage users to stay connected for longer. 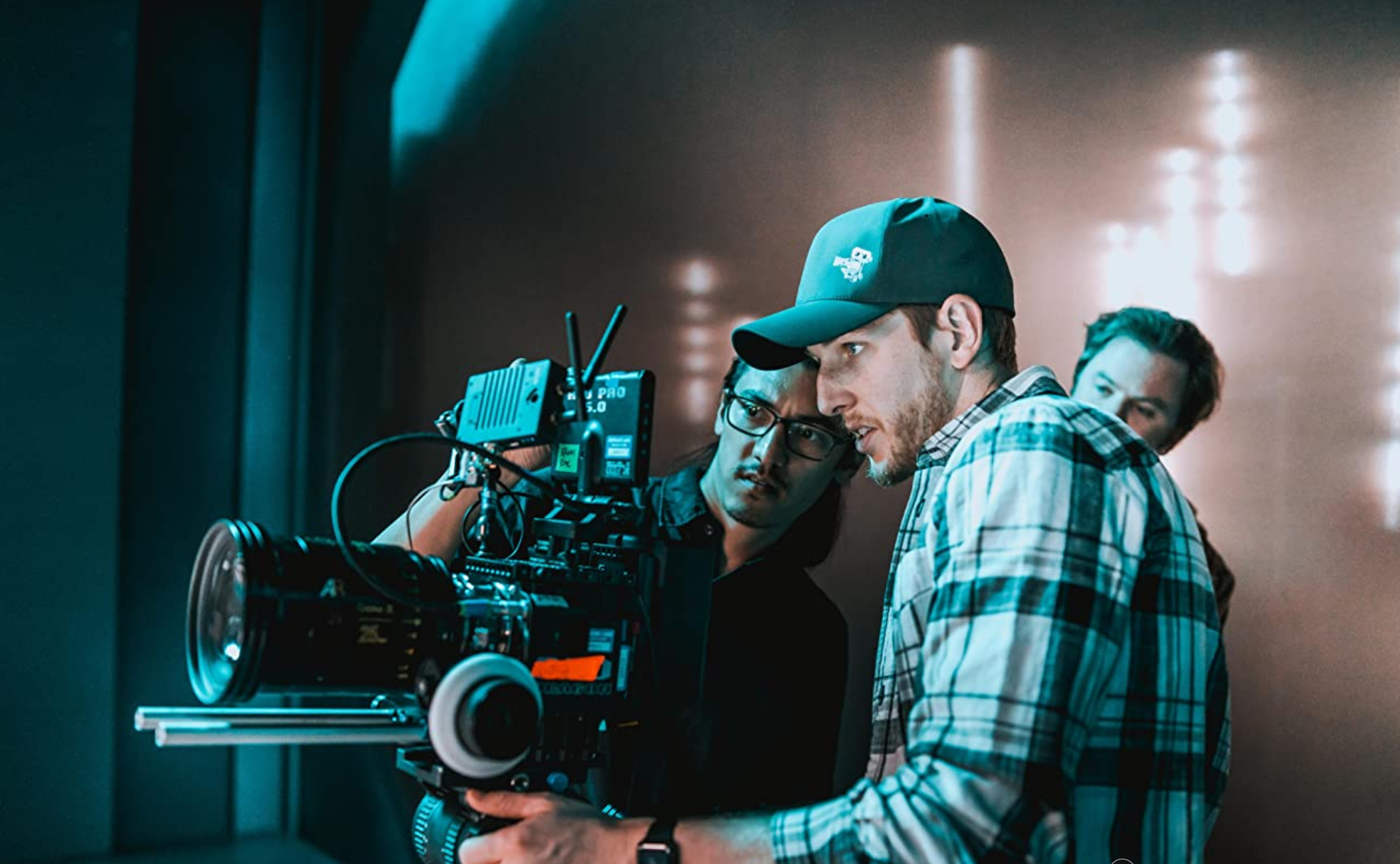 In order for us to be able to post photos on Instagram without paying for it, companies need to make some kind of profit. And the way this happens on most social networks is through ads. In order for Facebook to make a profit for each of its registered users, they must stay connected by receiving ads, which keep the big techs going.

This barrage of advertisements considers a number of factors, which the documentary explains using several examples. At first glance, it may seem like an innocent or no-frills exchange, but it may be associated with psychological problems. Orlowski addresses this issue and emphasizes how there are several techniques adopted to ensure users don’t log out of their accounts, even when there is no new information.

smile, your data is being stored

Who watched the third season of Westworld remember how the episodes addressed the ability to predict certain social behaviors. Although this fiction is used in a way that is still far from our reality, its concept is more real than we could (or would like to) imagine.

Jeff Seibert, who worked on Twitter and reports in the documentary, explains how this happens, how the platform uses algorithms and artificial intelligence to assess what we write, which photos we like, how long we stay in front of a tweet, among other actions. Everything that happens there is carefully monitored, stored and evaluated, so that it can be used to deliver to us certain content that will keep us connected for longer, or deliver us the “right type” of advertisement.

Stay on top of the same news

The anxiety to be aware of everything that happens is another resource exposed by Orlowski. There are techniques presented that show how companies encourage us to consume more and more content. The idea is to convince you that there is always new information, and that we need it.

Psychology calls this “intermittent positive reinforcement.” In this condition, only some types of responses are reinforced, ensuring that users are “rewarded” for each “newness”. Over time, this can cause addiction to social networks, making the person unable to perform simple actions that depend on concentration, for example.

trapped in the bubble

Another technique presented in the documentary is to transform the feed users in a reality that reinforces or confirms their own beliefs. In addition, the content displayed must always be to the user’s liking. This “bubble” in which people are trapped in social media usually offers some kind of individual satisfaction.

But what would be the problem with that? One of the arguments raised is the risk to democracies. With people less and less interested in consuming content that differs from their own opinions, there is a tendency to become more intolerant and susceptible to conspiracy theories, as happens with people who refuse to take a vaccine, for example.

The Networks Dilemma shows the dark side of technology company, which profit from our access. It is ironic that some of the techniques adopted by these companies are also used by Netflix itself, to encourage consumption of their series, for example. Despite this, it is important to be aware of the risks that excessive consumption can cause.

And, for those interested in watching the documentary, it is available on Netflix.