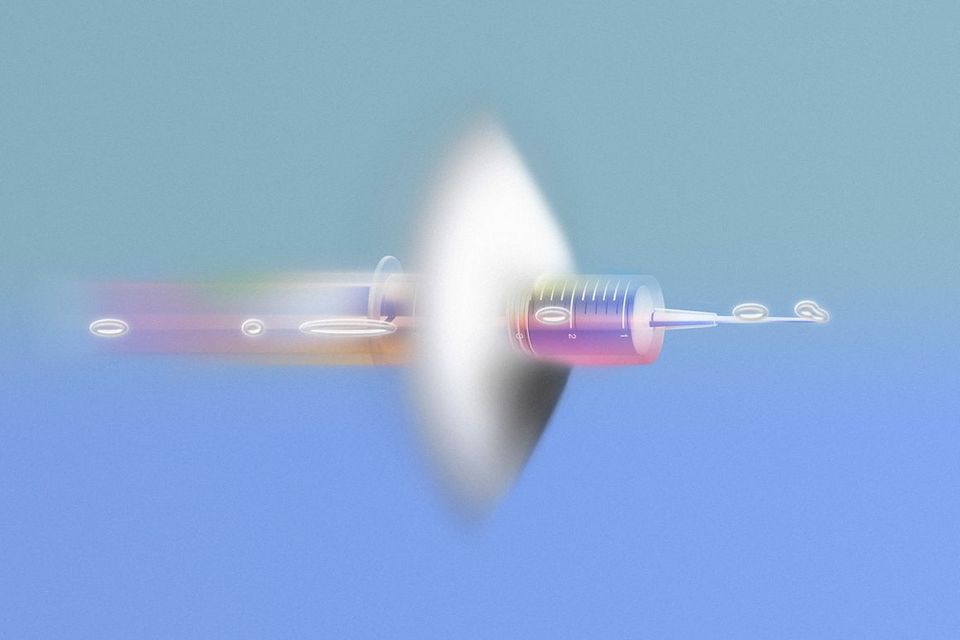 A group with few vaccines against covid-19 dominates the news, but while these have already reached Phase 3 of testing with volunteers, dozens more are being developed across the globe. To help you understand what they are made of and how they are tested, we have created a guide. Check out:

They are divided into stages that require strict control, using a group that receives the immunizing agent and another, a control group, a harmless substance (placebo).

The vaccine is tested first in vitro (in tissues reproduced in Petri dishes) and then, in vivo (animals such as mice or monkeys) to see if it produces an immune response. Today, there are 87 vaccines being tested in laboratories. 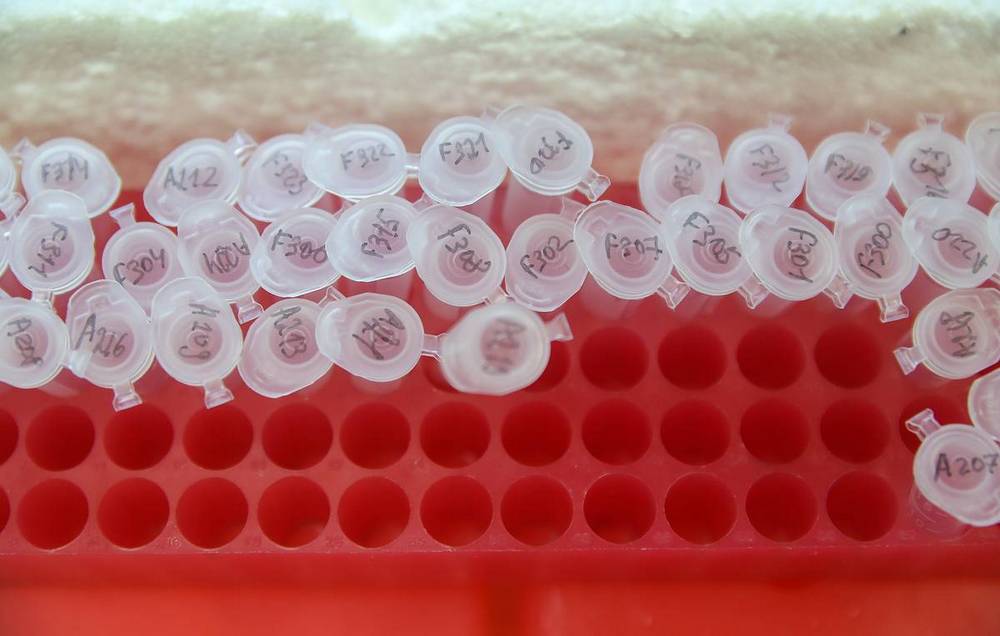 In vitro tests of the Russian Sputnik vaccine, in the middle of this year.Source: TASS / Yegor Aleyev / Reproduction

A small group of volunteers is immunized. The goal is to test the safety and dosage of the vaccine and confirm whether it actually provokes an immune system response.

There are now hundreds of volunteers, divided into groups by age group. The goal is to know how each of them reacts to the immunizer, in addition to testing its safety; it is also observed how the body’s defenses react. 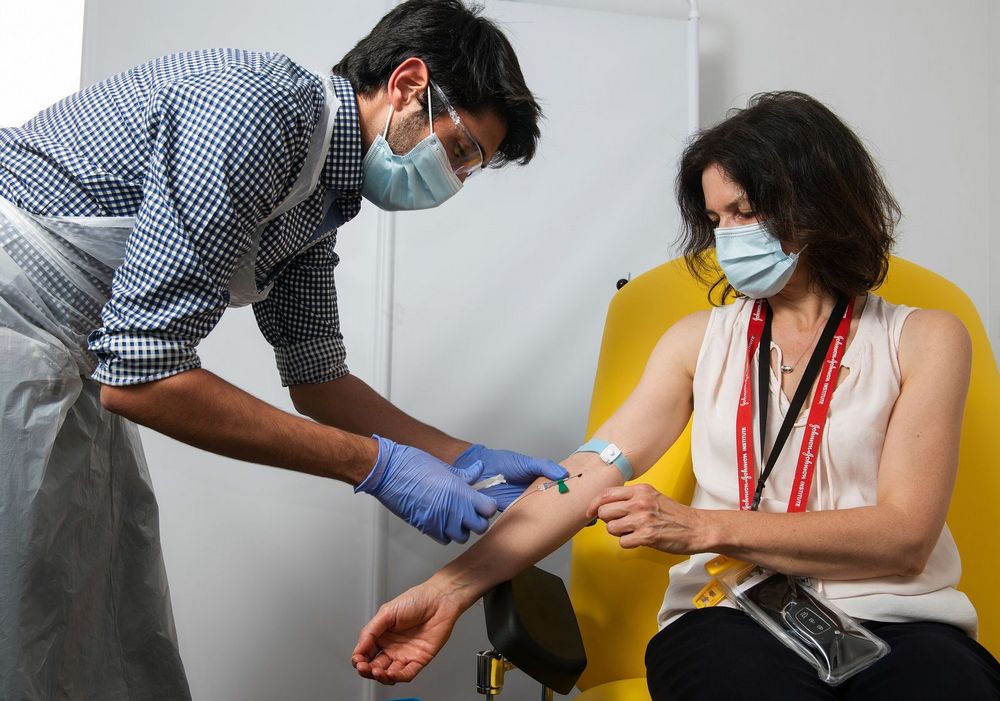 Woman receives the ChAdOx1 vaccine candidate, from the University of Oxford, in Phase 2 of the clinical tests.Source: Jenner Institute / John Cairns / Disclosure

There are thousands of volunteers, chosen to represent the population that will be immunized. Now, it is expected to see how many people, even vaccinated, will be infected, compared to those who received a placebo – it is the stage that determines whether the vaccine protects against the disease. Side effects are also observed and quantified, including rare ones.

Due to the urgency, today several laboratories work with combined phases, that is, immunizing volunteers in phases 2 and 3 at the same time, as a way to speed up the process of creation and subsequent approval of the vaccine.

After all the data collected in Phase 3 is examined, the regulatory bodies in each country either approve the vaccine or not. So far, only China and Russia have approved immunizers to a limited extent (it can only be distributed in these countries), without waiting for the results to be reviewed. 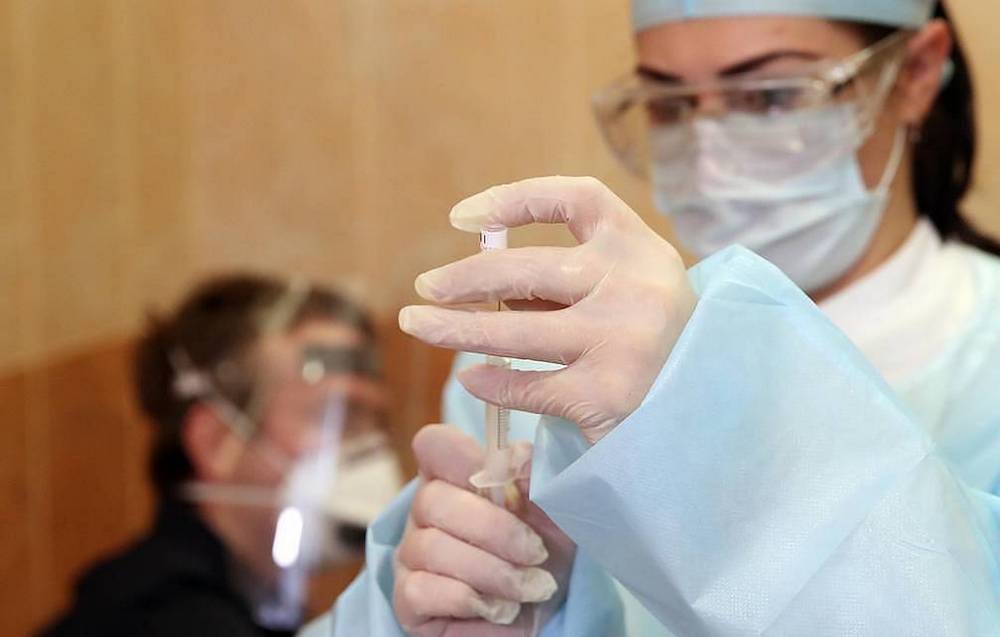 The first group of volunteers over 60 received doses of Sputnik V in Phase 3 this month.Source: TASS / Natalya Fedoseyenko / Reproduction

The types of vaccine

The most well-known (and advanced) are from the Moderna and Pfizer laboratories. The technique used replicates the genetic information of the coronavirus in a sequence of synthetic RNA, which is injected into the human body and absorbed by the cells. These begin to replicate the genetic sequence of the coronavirus, which triggers the immune system of the vaccinated person – if he is infected, the body will have an immediate response to fight the attack.

Because they use RNA, these vaccines require very low storage temperatures: up to – 80 ° C.

Protein S forms the crown of SARS-CoV-2 (hence the name coronavirus). This structure is what causes the greatest response from our immune system. Therefore, adenoviruses are modified to carry the protein to the human body (but without multiplying), triggering the production of antibodies. The best known are those of AstraZeneca / Oxford University, that of the Gamaleya Institute (Sputnik V) and that of the Janssen Laboratory.

This type of immunizer carries proteins (whole or just fragments) from the coronavirus to make the immune system have a ready response if and when SARS-CoV-2 infects the vaccine.

This is the oldest and most common method of producing immunizers: the use of the pathogen itself, weakened or even killed with chemicals. The vaccine from the SinoVac Biotech laboratory (CoronaVac) falls into this type.

As is always the case in emergency medical situations, what is already there is tested to find a faster way to combat the problem. The most advanced tests are those with the Bacillus Calmette-Guerin vaccine (the popular BCG), developed in 1900 against tuberculosis.