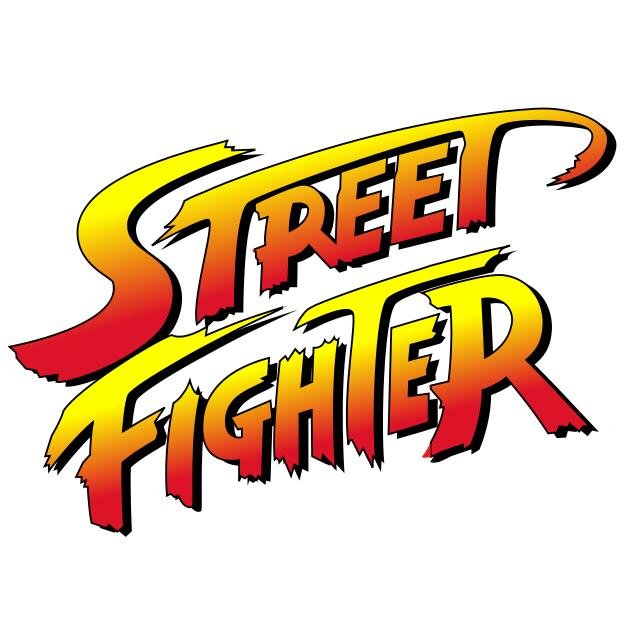 Street Fighter is a franchise of fighting game launched by Capcom in 1987. Following the maxim “there will always be someone stronger”, the saga presents heroes and villains in tournaments capable of defining the destiny of Earth.

After more than three decades of release, it is common for fighters’ motivations, appearances and gameplay to become more solid with technology and storyline. Check the evolution of characters from Street Fighter.

Evolution of characters from Street Fighter

Despite being the protagonist of the series, there were few changes to Ryu’s appearance, the most noticeable being the color of his hair, which was initially red. This probably has to do with the idea of ​​creating an easily identifiable fighter.

Its gameplay has not changed and has only become simpler over time. 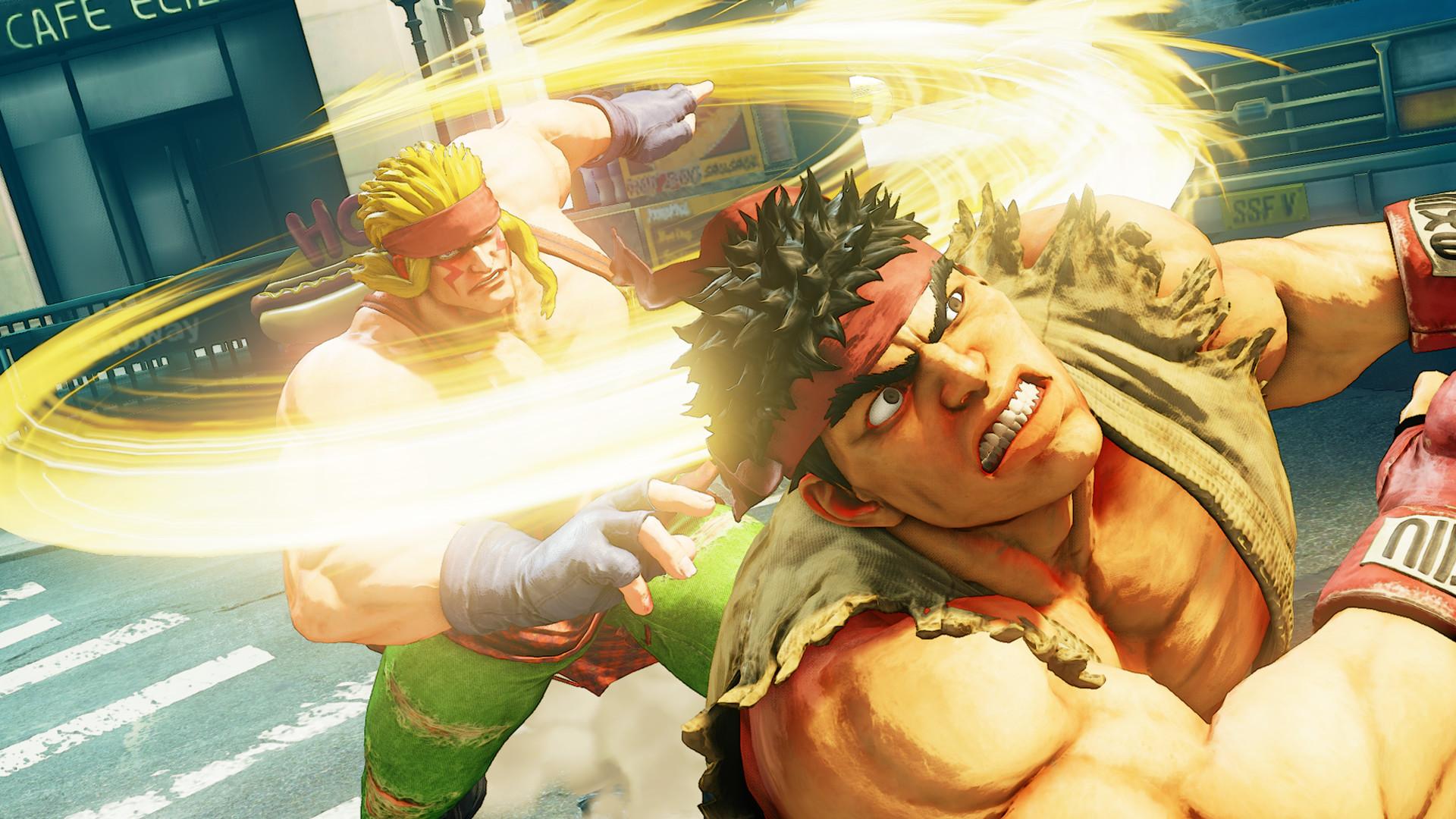 The series’ first female wrestler first appeared in Street Fighter II. Since then, Chun-Li’s look has remained with the blue Qipao — with the exception of the Alpha prequels.

She is considered one of the fastest in the series. Her fighting style remains agile and short-range, however, her stamina varies.

Despite getting bigger and smaller, Ken’s hair is still blond, and his uniform is red. In the fifth title, the outfit is tied around the waist and gives way to a black blouse.

The change in appearance was not the only one: to differentiate Ken and his rival, the Capcom changed the character’s fighting style, which puts more pressure on the opponent. But of course, nothing that extinguished the classic movements. 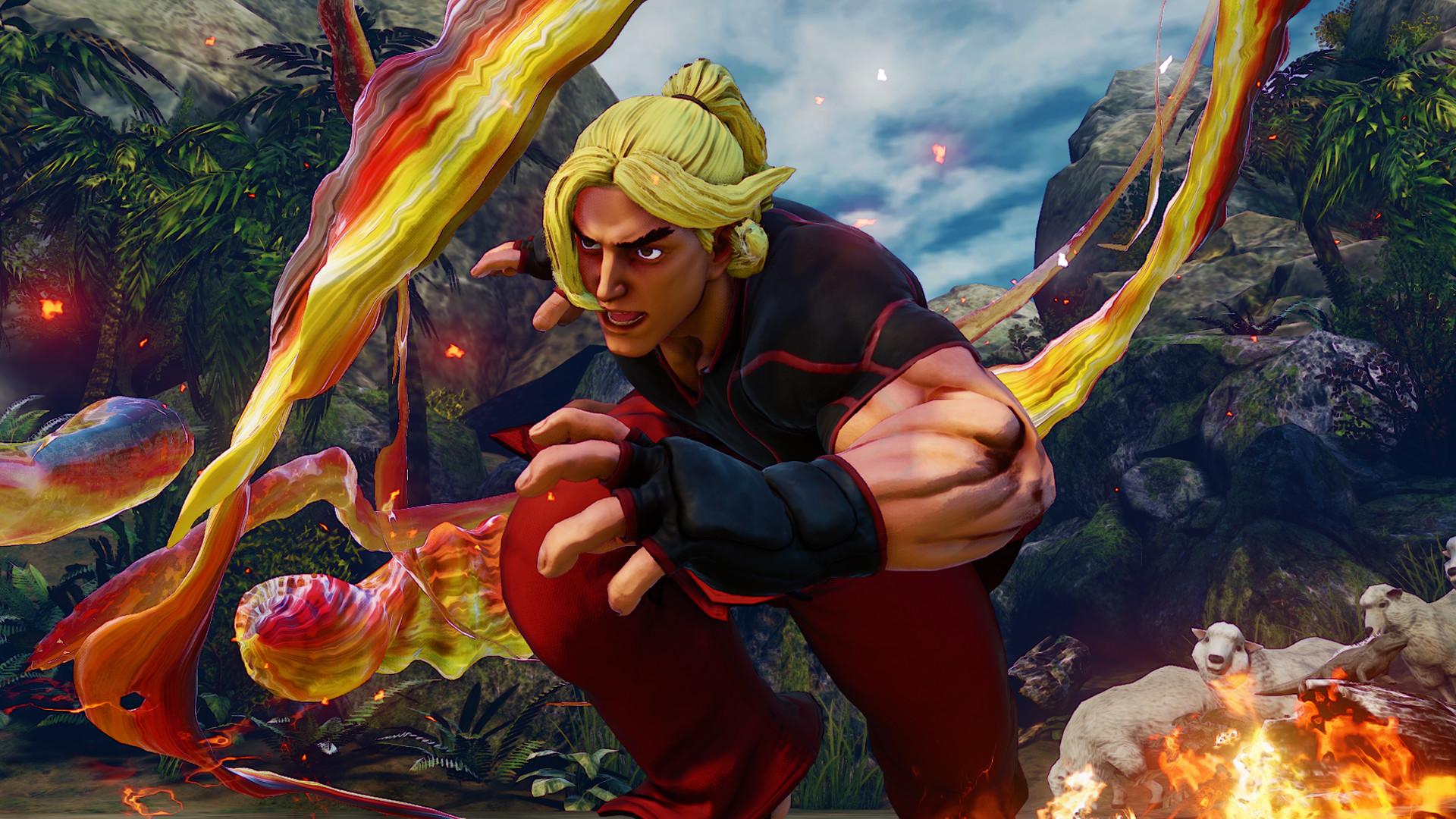 Guile debuted in the second video game with a more western face, with blonde hair, light eyes, and a tattoo of the United States flag. Her look hasn’t changed much during the saga, but sometimes the military cut appears less exaggerated.

In combat, the gameplay is still focused on defense, with tactical and agile movements.

Dhalsim is a pacifist who arrived in the saga in Street Fighter II. Both his looks and abilities haven’t changed much over the years—with the exception of the white beard on his back. Street Fighter V. He is a fighter with no pupils in his eyes who wears a cord with three skulls and face paint. In combat, he values ​​long-distance, as he can stretch his arms and legs, in addition to spitting fire. 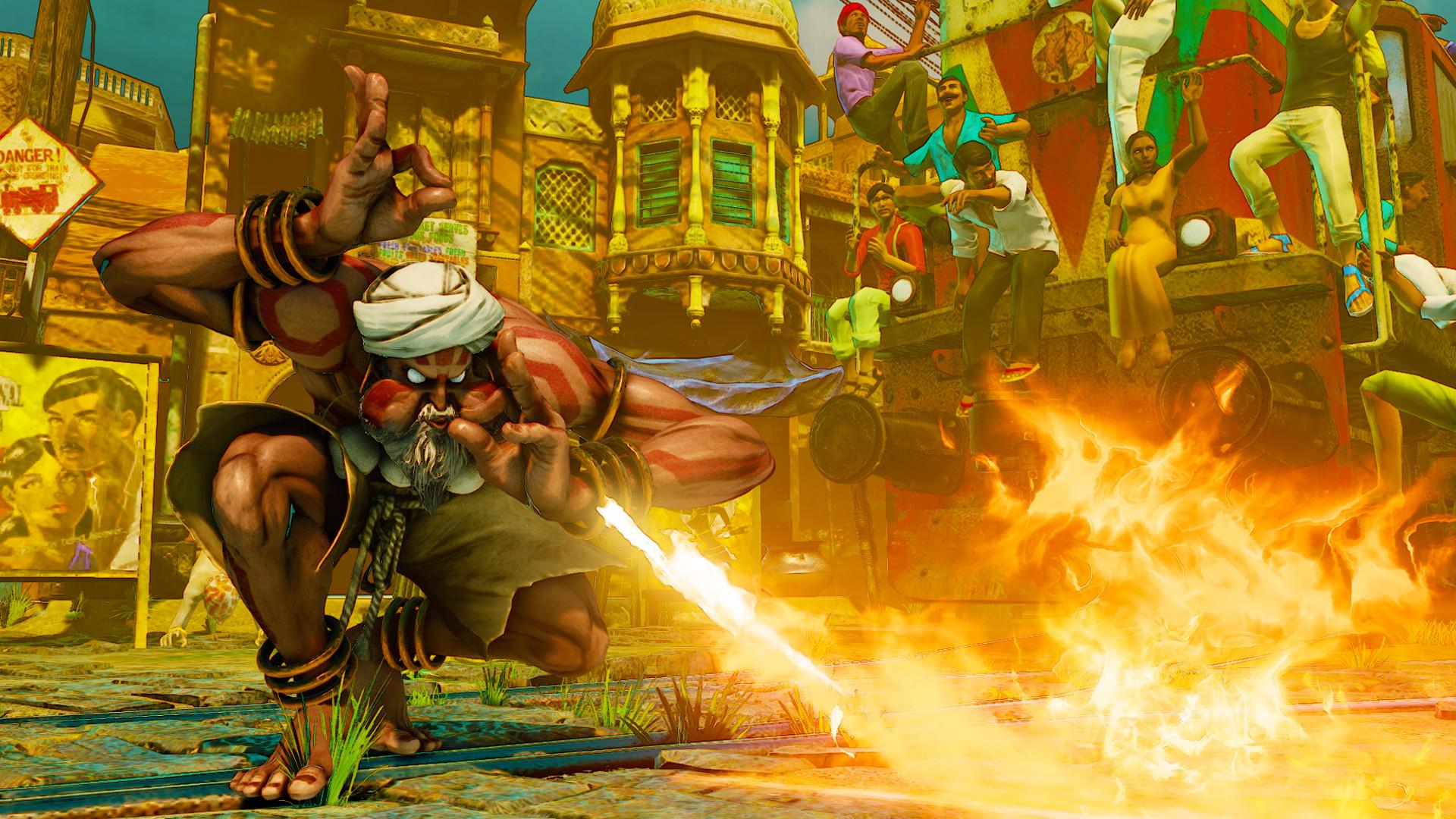 The character who became a beast capable of controlling electricity was introduced in Street Fighter II. At first, her skin was more yellowish, but eventually, she had more green pigmentation. Another striking feature that remains in the fighter is his red hair.

Straight from the Soviet Union, Zangief is a man who wears a swimming trunks and red sneakers. His look is complemented by a tuft of chest hair, mohawk, and beard — and has been since. Street Fighter IIwhen it first appeared.

Despite not being expert in mobility and range, the gameplay focuses on heavy Greco-Roman wrestling attacks, a feature that has been present since its debut. An addition to your combat style is increased stamina. 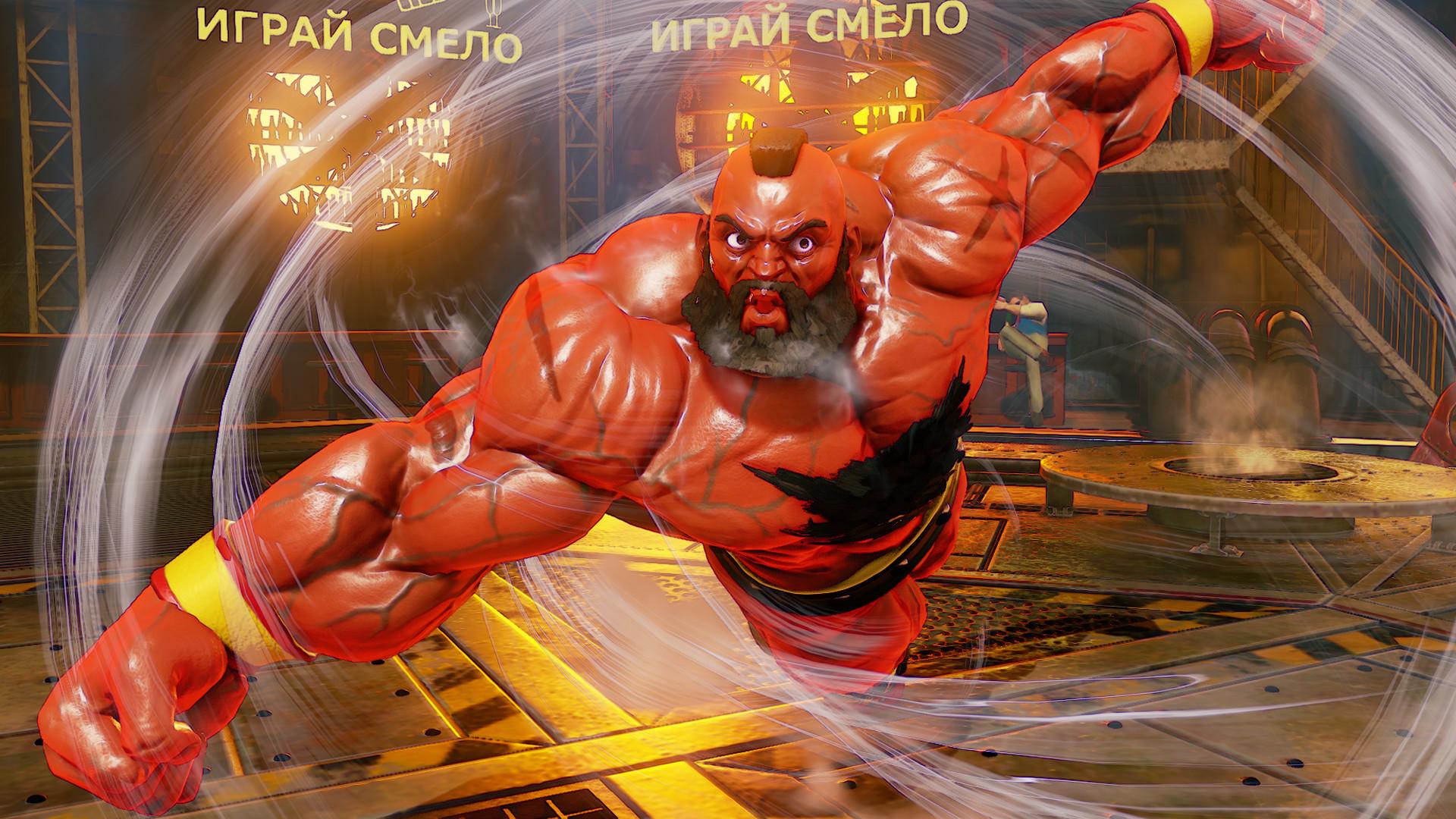 Even without the change in look — with a kind of open kimono over a thong, in addition to face paint — Honda’s fight, who debuted in Street Fighter IIhas become more cadenced and more grappling to be compatible with their sumo specialty.

The antagonist Balrog debuted in the second fighting game of the saga as an African-American boxer based on Mike Tyson. At the time, he wore a tank top, shorts and boxing gloves. Already in Street Fighter V, Balrog took to wearing a long hooded cloak.

In terms of gameplay, there haven’t been many changes: he continues with strong and fast blows with his hands. 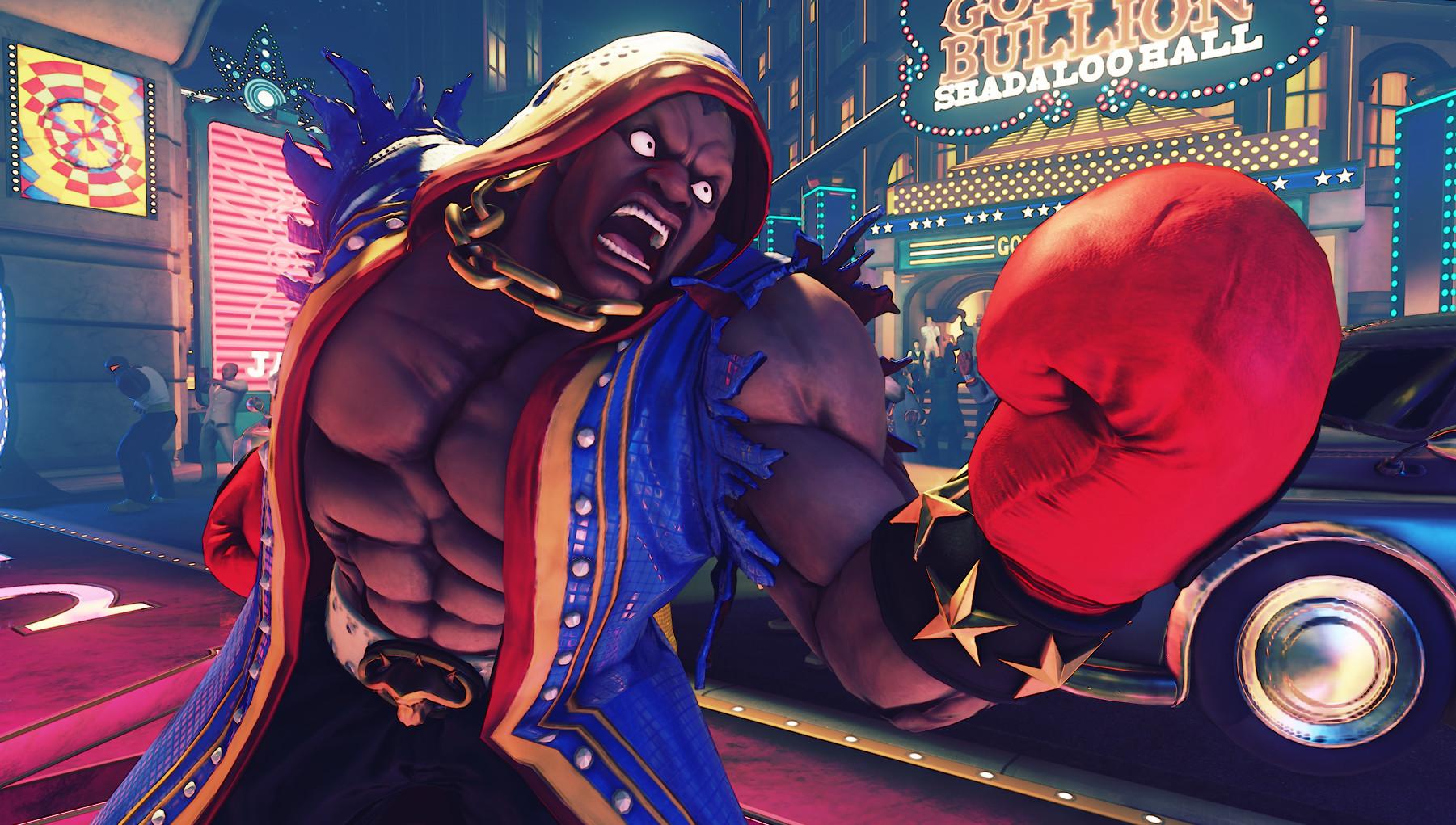 A major villain from the first game who reappears in the second, Sagat is a Muay Thai master whose appearance has hardly changed over the years. Bald, with his torso exposed and an eye patch, the fighter evolved during the saga with his gameplay focused on range, technique and power.

introduced in Street Fighter II as one of the characters in Shadaloo, Vega was envisioned as a masked fighter who mixed ninjutsu, bullfighting, and a claw. In his debut, he wore a leotard-like outfit, but eventually, she changed it to baggy pants and blouse.

As games were released, Vega established himself as one of the fastest fighters. However, his stamina is not the highest. 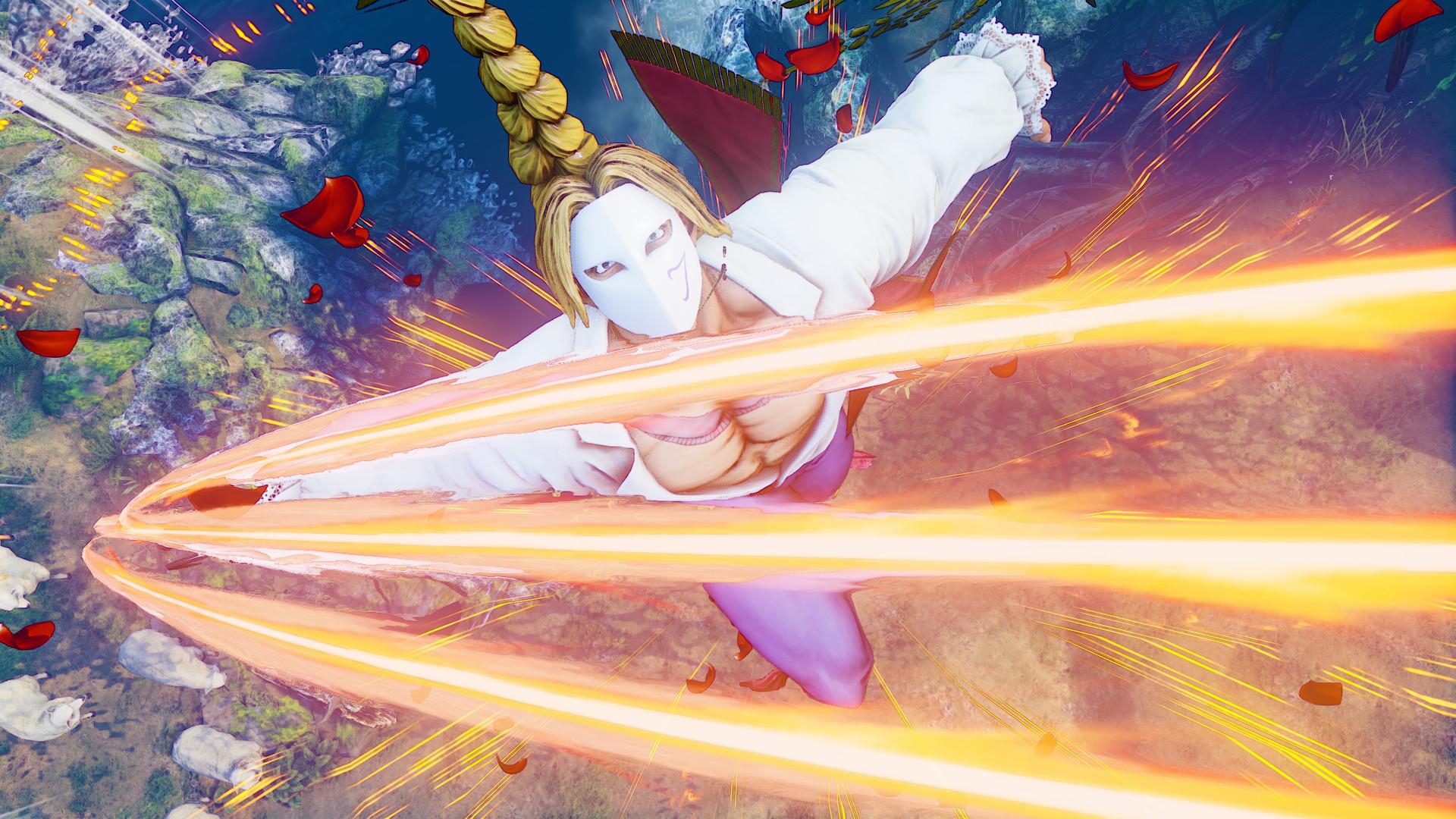 Also known as Dictator, the last boss of Street Fighter II remains with the red cap and uniform. His fighting style also kept up with powerful blows imbued with psychic power and good mobility.

The villain who stole the show in Super Street Fighter II Turbo retains his dark uniform and red hair from his first appearance. On the other hand, his powers only grew over the course of the games, until he could fully control Dark Hadou, thus changing his form. His fighting style is increasingly focused on power, technique and endurance.

Street Fighter has a list of intriguing names with their own styles. Each one has a different motivation, be it fighting the strongest enemy for the sheer pleasure of power or, even, the salvation of the Earth. Just wait to find out what Capcom will do in the next game in the franchise.