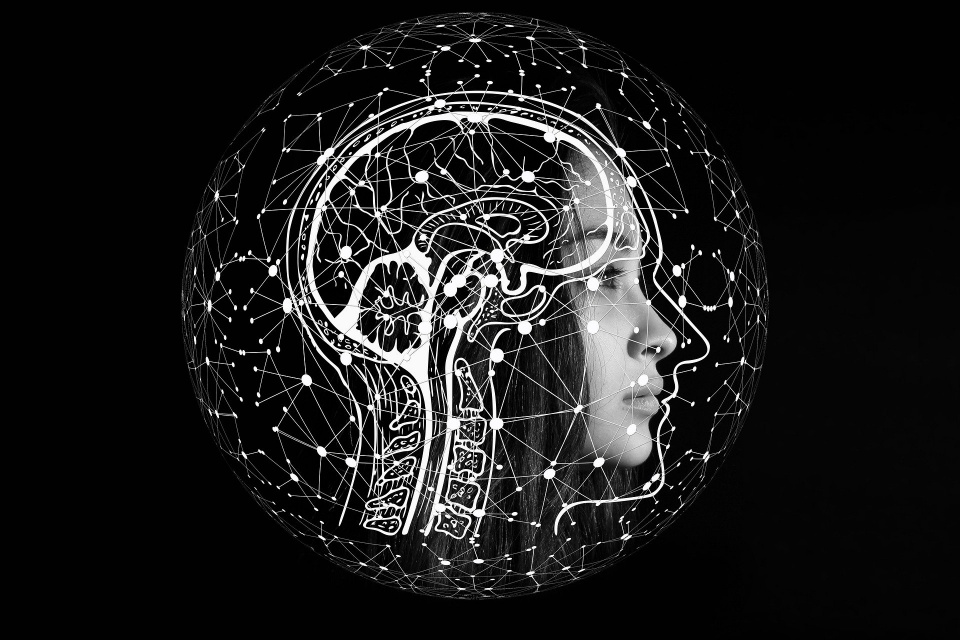 Two new studies published in early May used a brain scanning technique – usually used to capture static 2D images of organs – to create 3D videos of the human brain. In the images, it is possible to observe the organ moving in real time as blood and cerebrospinal fluid (CSF) – a clear liquid that carries nutrients and protects the brain – pass through it.

Brain oscillating as the heart beats.Source: Courtesy of Stevens Institute of Technology / Reproduction

The new research, published in the journals Brain Multiphysics and Magnetic Resonance in Medicine, “amplified” the movement of the brain, exaggerating it so that it could be easily analyzed. The new technique is called “3D amplified magnetic resonance imaging”, or aMRI 3D.

“In fact, it is a very small movement,” he explained, in an interview with Live Science, Mehmet Kurt, assistant professor in the Department of Mechanical Engineering at Stevens Institute of Technology in New Jersey, in the United States, who is also an adjunct professor at Icahn School of Medicine from Mount Sinai, New York, and co-author of both studies.

The movements typically range from 0.002 to 0.015 inches (50 to 400 micrometers) at most. Professor Kurt’s team expanded these movements about 25 times – which allowed them to verify details such as their direction and amplitude.

Why is the study important?

The new technique can be useful in the diagnosis and treatment of medical conditions in which fluids are blocked by the brain. One such condition is hydrocephalus, in which excess fluid accumulates in brain cavities, according to Samantha Holdsworth, a senior professor at the University of Auckland in New Zealand and director of research at Matai, a New Zealand research center focused on medicine image, co-author in both studies.

To create the new scanning technique, the team started with basic magnetic resonance imaging (MRI), which uses strong magnets to apply a magnetic field to the body.

In the technique, all the hydrogen nuclei within the body’s water molecules align with the applied magnetic field and the scanner releases a radio frequency current that stimulates the hydrogen nuclei – causing them to get out of alignment. When the radio frequency current is switched off, the nuclei return to their initial position at different speeds – depending on the type of tissue that surrounds them.

To create the magnetic resonance image, the machine captures the radio signal that each nucleus releases when it returns to alignment. By applying various magnetic fields to the body, the technique can also be used to create 3D images that can be viewed from various angles.

In 2016, Professor Holdsworth and her colleagues relied on MRI to create aMRI, a method that brings together a series of MRI images captured at consecutive points in time and creates a short film, while also amplifying the subtle movements captured in each frame – a kind of stop motion magnetic.

In the beginning, aMRI only tracked movements in a single plane – for example, on the side or top of the brain, but not from multiple angles. Now, the team has expanded the technique to capture three dimensions simultaneously.

“The advantage of aMRI is that you can see the movement in relation to the underlying anatomy, which is a really exquisite anatomy,” said the study’s co-author. While the other methods capture a slightly more confusing image of the brain with lower temporal resolution, the aMRI 3D can produce real-time images of the brain with an impressive spatial resolution of 0.00007 cubic inches (1.2 cubic millimeters).

The researchers are now using the technique to study Chiari malformation, a condition in which part of the brain is pushed down through the hole at the base of the skull, where the spinal cord passes. In collaboration with Mount Sinai, Kurt is also studying hydrocephalus in newborn babies, scanning their brains before and after corrective surgery. It is also using a modified version of the scanning method, called aFlow, to study aneurysms.

In New Zealand, Holdsworth is scanning the brains of patients with concussions, looking for common patterns in organ fluids after injuries. The group also plans to study whether MRI can be used to indirectly measure pressure in the brain, because direct measurement currently requires drilling a small hole in the skull. “There are so many questions to be answered. The opportunities are endless,” said Professor Kurt.