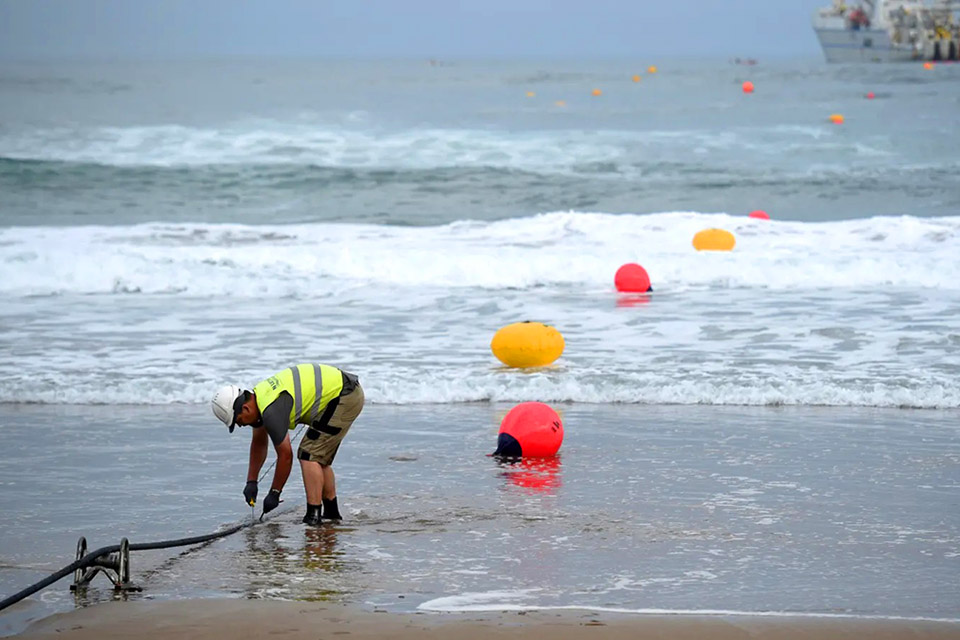 A long-theorized and researched hypothesis, that underwater fiber optic cables used by telecommunications companies can monitor earthquake and tsunami occurrences, has now been confirmed by researchers at the California Institute of Technology in a study published on Friday (26) ) in the magazine Science.

In the work, carried out last year through an interdisciplinary partnership between geophysicists and network engineers, one of Google’s fiber optic cables was able to successfully detect nearby earthquakes, using distortions in the pulses of light sent along the cable.

Speaking about research in a videoconference, its senior author Zhongwen Zhan, a geophysicist at the California Institute of Technology, highlighted the scientific and social implications of the project, explaining that most of the geophysical sensors currently available for prospecting earthquakes are on dry land, while most geological processes occur in the ocean.

Thus, concluded Zhan: “We are taking advantage of pre-existing cables in the ocean for a relatively scalable way of detecting earthquakes. We think that in the future, we may be able to use them for early warning of earthquakes and tsunamis ”, which would make these telecommunications cables true geophysical tools. 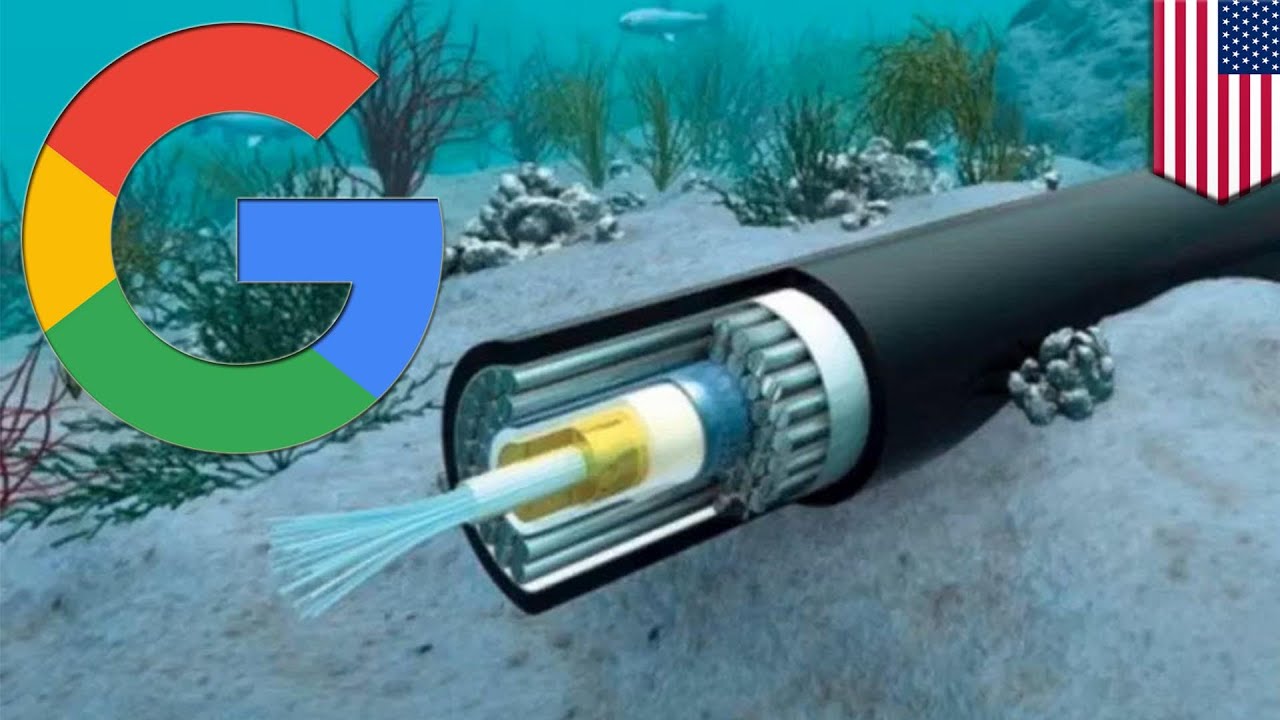 Geophysical instrumentalization of the seabed is a difficult and expensive task, both in terms of implementation and maintenance. Zhan and his colleagues used the polarization of regular traffic on a 10,000-kilometer long fiber optic cable, called Google’s Curie cable, for 9 months.

Cables of this type, even more so when used by the company that owns the largest search engine on the planet, means the transmission of an unimaginable amount of data, at extremely high speeds, to guarantee a world that is always connected.

On the other hand, a deep water cable is a guarantee of less noise than its terrestrial colleagues, allowing a better perception of its tension. Logically, physical imperfections may result in variations in the polarization of light, also present in the case of human activity or temperature fluctuations.

Now, as the seabed temperatures are relatively stable and human activities rarely occur, when a small seismic wave ripples in the environment, or when a large rising wave from the ocean passes, these phenomena become easily detectable by the deformation of the cable itself .

What makes this project of using the polarization of telecommunications traffic to detect seismic shocks more promising is the existence of many submarine cables to read this data. While Cape Curie measures about four-fifths of the Earth’s diameter, the existing network of submarine cables could circle the planet 20 times.

In half a century of history of recording geophysical events, the California Institute of Technology used an underwater cable for the first time in June last year, to “hear” the 7.1 magnitude earthquake that hit the city of Oaxaca, Mexico . When they attributed a disturbance in the signal from Cape Curie to an earthquake, it was completely unexpected, according to Zhan, because it was something that nobody had done before.

Currently, the team is already counting the recognition of 20 earthquakes and 30 tsunami waves. Since the cable only detects the disturbance, scientists are still unable to detect the epicenter of the seismic event. However, Zhan guarantees that, in the future, it will be possible to triangulate disturbed polarizations in different cables to establish the epicenter of the phenomena, as in an underwater GPS.

Being able to detect tsunamis and earthquakes when they are still far from the coast is a life-saving job. According to Google, fiber optic cables are capable of sending warnings to earth faster than any specific sensor for this type of existing detection, “perhaps in a matter of milliseconds”.

In a post made in July last year on its blog, the Cupertino company was enthusiastic about being able to “collaborate with the optical, underwater and seismic research communities to use all of our cable infrastructure for greater social benefits”.

At the end of the videoconference, Zhongwen Zhan made a point of highlighting two points: the economy, since the approach does not require new infrastructure; and security, as scientists cannot see any kind of information about the data traffic transmitted by the cables.

“It is a perfectly safe way to take advantage of pre-existing infrastructures to do something that is good for society and for science”, concludes the geophysicist.