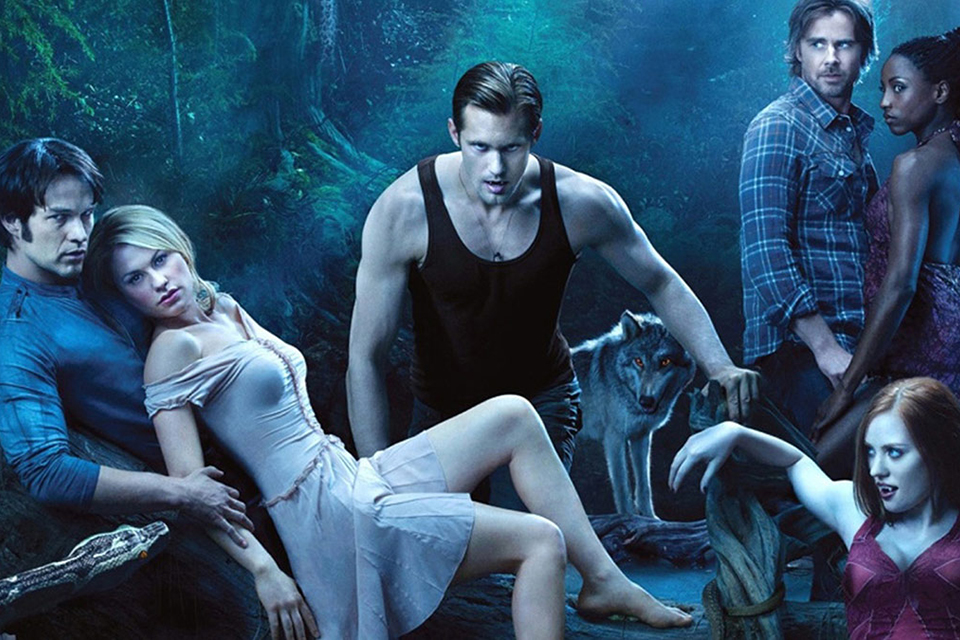 True Blood it was a series of horror and fantasy with dramatic tones that was shown between 2008 and 2014 on the HBO TV channel. Altogether, there were 7 seasons following the trajectory of Sookie Stackhouse, played by Anna Paquin, a waitress with psychic powers and able to read anyone’s mind.

Sookie had her life totally changed after meeting a mysterious man named Bill Compton (Stephen Moyer), of whom she could not read the thoughts. Then, she finds out that Bill was a vampire. 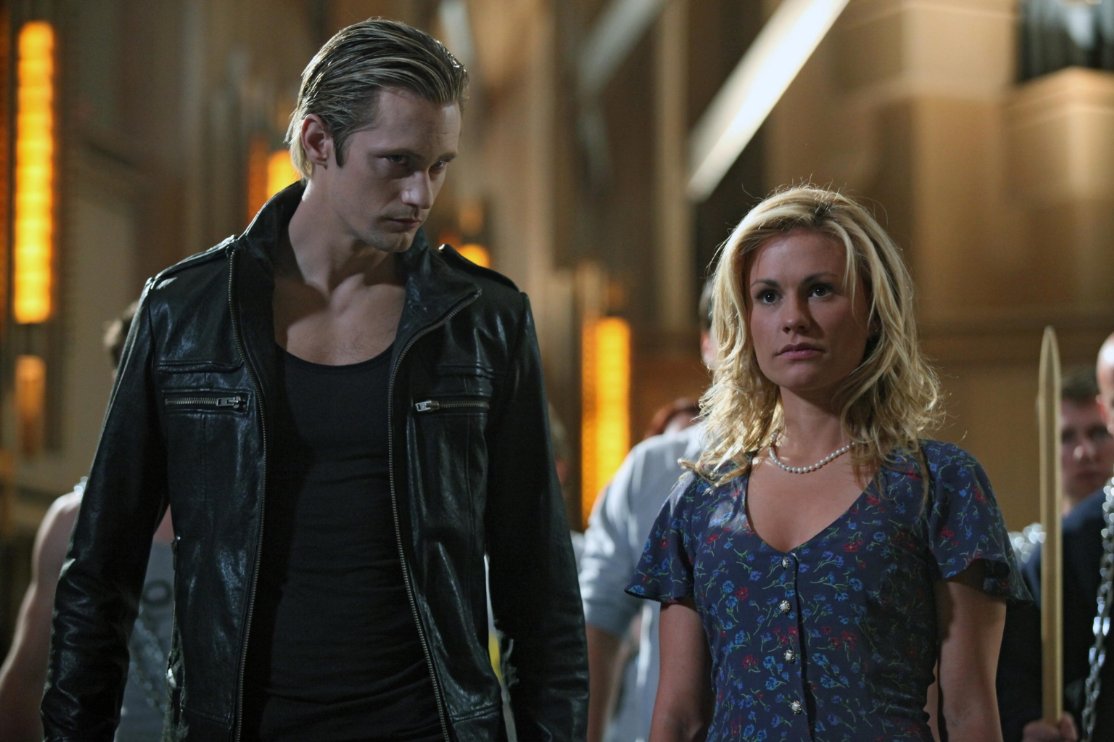 In the story, vampires discovered a drink called “true blood”, which served as a substitute for human blood. Therefore, they could feed on this substance only, not having to become a threat to humans.

True Blood it was a great series that knew how to mix real dramas with supernatural subjects very well. Few series have managed to work in the same way.

Check our list with some series similar to True Blood. As True Blood, TVD accompanies a group of vampires living among humans in today’s society; however, unlike the HBO series, here vampires still feed on the blood of the living.

The series follows the Salvatore brothers, two vampires who try to avoid contact with humans as much as possible, however, after Stefan meets Katharine, a woman very similar to his former love, he ends up developing a relationship with this human, at the same time that he seeks control your natural vampire impulses. Angel it was a big hit on Brazilian TV in the early 2000s, when it was released as a spin-off from another hit series, Buffy: The Vampire Slayer.

Angel, the character that gives the series its name, was a vampire who was cursed, so he had a soul. That way, he ended up sailing between the worlds of vampires and humans without truly belonging to either.

Penny Dreadful is a series produced by the North American channel Showtime and by the British broadcaster Sky, named after the old literature that scared the public in England.

The series follows three main characters, Vanessa Ives (Eva Green), Ethan Chandler (Josh Hartnett) and Sir Malcolm (Timothy Dalton), who set out in search of the trail left by an assassin. On the journey, they encounter several supernatural creatures, including some known as Viktor Frankenstein and Dr. Jekyll. The series was created by Eli Roth, from the film franchise The Hostel, and it was set in the fictional town of Hemlock Grove, in the United States.

The small town in the interior of Pennsylvania hides several dark secrets, which begin to be revealed after a terrible murder that was supposedly committed by young Peter Rumancek. Peter seeks to clear his name and find the real killer. This is a series based on the changing universe of X-Men and starring Stephen Moyer, star of True Blood.

The Gifted accompanies Reed Strucker (Moyer), who discovers that his two sons have mutant powers. Strucker seeks to bring other mutants together to be with their children.

As in True Blood, mutants live in the same society as humans and seek to create a safe environment for everyone to live in peace. Another Netflix horror series. The Order shows young Jack Morton (Jake Manley), a student at a university in the United States, who joins a secret society from which he heard some stories told by his grandfather.

Upon joining the society, Morton begins to discover supernatural things connected to the Hermetic Order of the Blue Rose and is introduced to a world full of magic, mysteries and werewolves.

Actor Sam Trammell, who was part of the cast of True Blood, is also present in The Order. Supernatural, recently closed after the end of the 15th season, followed the journey of brothers Sam and Dean Winchester (Jared Padalecki and Jensen Ackles), two hunters of supernatural creatures.

Sam and Dean learned from their father John (Jeffrey Dean Morgan) everything they needed to cross the US in search of supernatural monsters that threaten innocents.