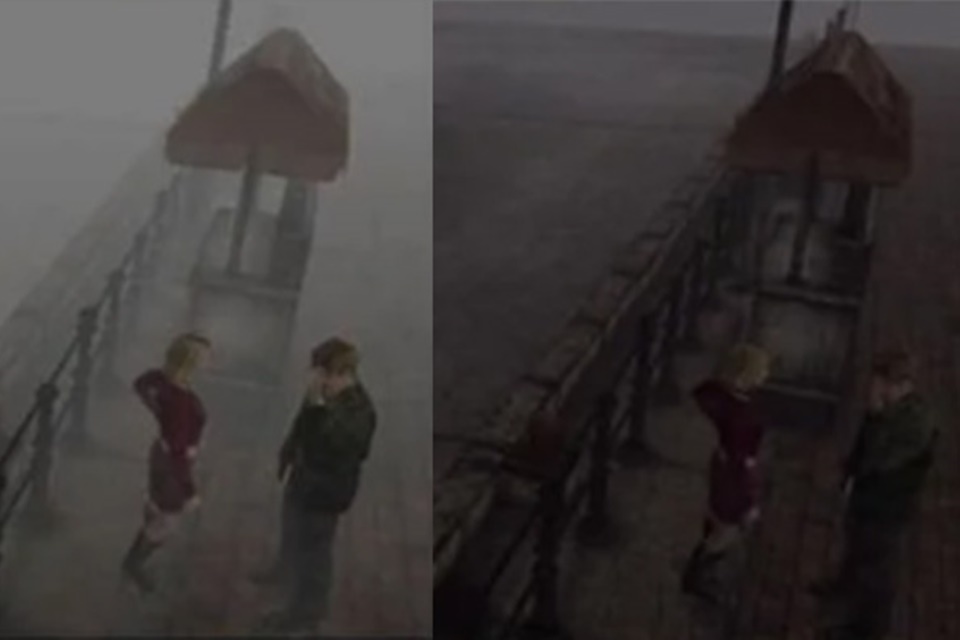 The passing of the years in the games industry has presented us with several beautiful games that have a captive place in the hearts of fans. In an attempt to attract new audiences or even satisfy old fans, many of them ended up winning ports and remakes, but unfortunately not all ended up pleasing.

Below, we have separated some names that will certainly bring not-so-pleasant memories, either due to dubious graphic quality, poorly adapted controls or any other element.

There is no doubt that Chrono Trigger is a classic and deserves to appear on as many platforms as possible. When it was announced for the first PlayStation bringing some important scenes in the anime format, the fans were beyond excited. However, the package that looked perfect turned out to be worse than expected due to the fact that ALL battles have a load time (around five seconds). Fortunately, this was eventually corrected in the “definitive version” for Nintendo DS, but it makes this one of the worst editions of the title.

The X saga is certainly one of the most acclaimed among fans of Mega Man, and the episode that started this story ended up winning a remake for PSP. And yes, it ended up getting worse than the original game, especially because of the graphic style that caused doubts in some people, since the last thing we can say about it is that it was beautiful.

Teenage Mutant Ninja Turtles: Turtles in Time was born in arcades and had an excellent port for Super Nintendo (considered by far the best beat’em up on the console). A few decades later, Ubisoft decided to redo this work for PlayStation 3 and Xbox 360, delivering a game far removed from the original, with a weak soundtrack and action that does not excite as much as in previous titles.

Conker: Bad Fur Day it is a game well out of the curve for Nintendo 64, especially when we observe that the cute mascot of yesteryear has become a savvy and capable of doing several things that would not necessarily be considered correct. However, much of it went down the drain in the remake Conker: Live and Reloaded which, in addition, delivered a graphic style that we will leave for you to evaluate by watching the video above. 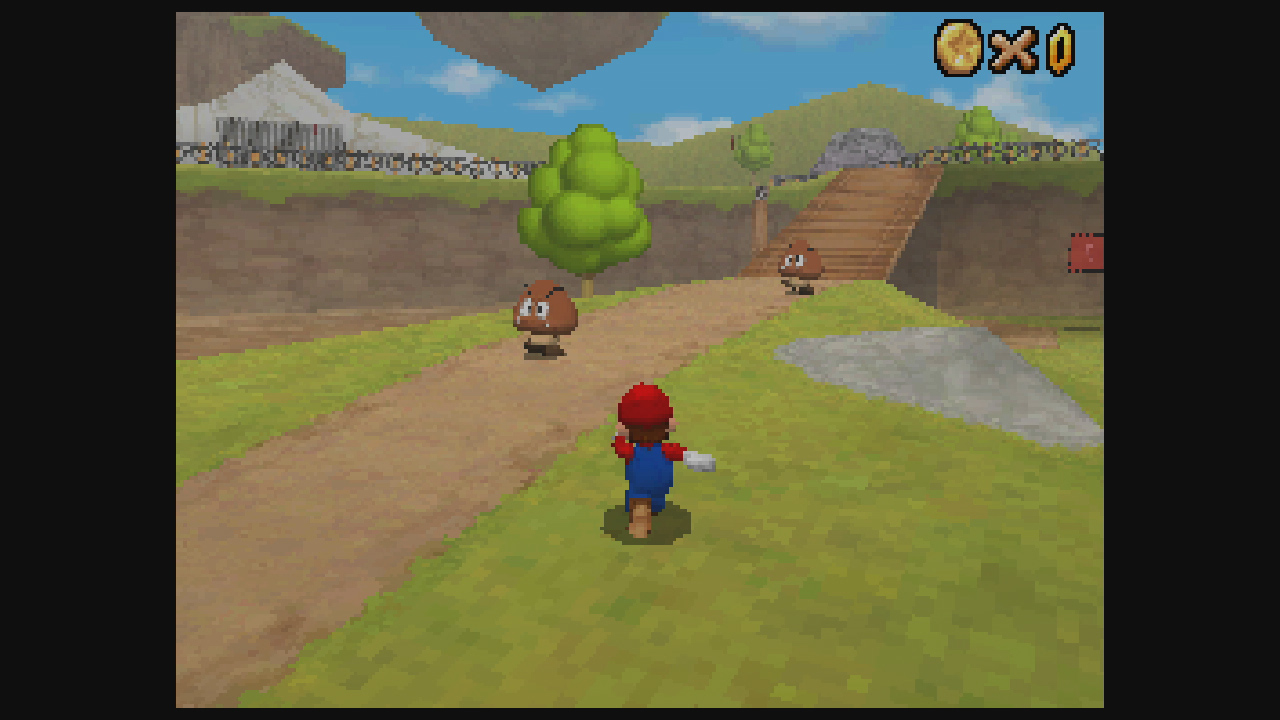 Super Mario 64 is an absolute classic of the Nintendo 64, and because of its popularity Nintendo decided to make a version of the game for Nintendo DS. It had everything to work out, if not for a small detail: the laptop has far fewer buttons than the console, making the protagonist’s movement move to a directional pad – not to mention the fact that we no longer have the C buttons to adjust the camera.

This one had everything to be a highly acclaimed work, were it not for the fact of a small detail: it seems that they simply took the games for PlayStation 2 and put them on the media for PlayStation 3 and PlayStation Vita without taking the trouble to practically change a measly element of the graphic part. 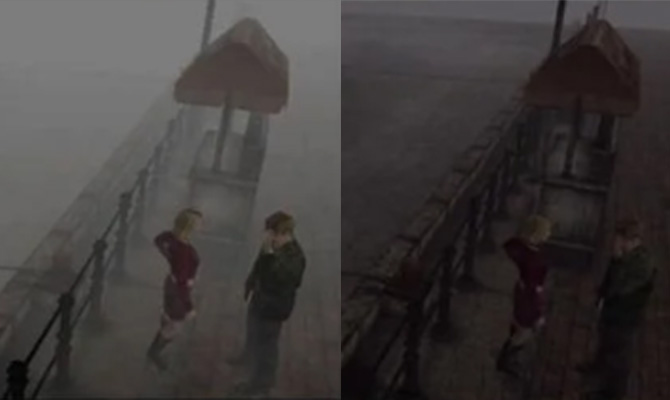 Here is another case in which we had practically no graphic evolution between the original versions and those present in the remaster. And what is worse: the fog that contributed to a darker atmosphere in the game has been completely dissipated – which not only lessens the feeling of fear a little, but also allows you to see even where the maps end. 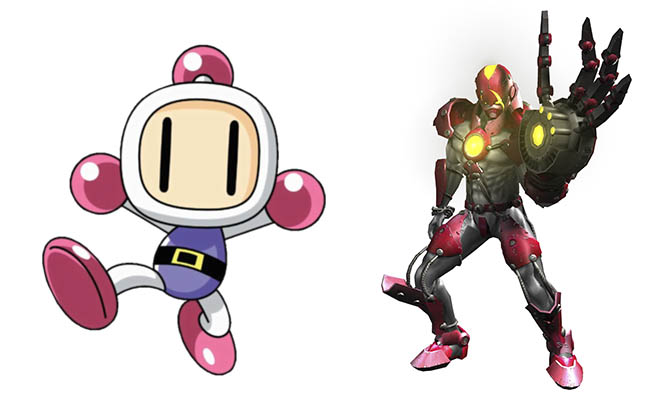 Bomberman is a classic series that needs no comment. A character with spherical shapes that resembles bombs and simple mechanics would not go wrong being taken to another platform, correct? We would like to continue this sequence with a statement, but you only need to see the image above that makes a comparison between the protagonists to get an idea of ​​what the title for the Microsoft console has become. 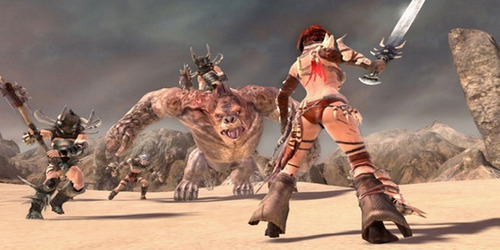 Those who lived the era of 16-bit consoles must remember the classic beat ’em up that appeared or evolved both on the Super Nintendo and on the Mega Drive, being Golden Ax one of the greatest representatives of the genre. However, the formula used here did not work very well and unfortunately we won a weak game, with a protagonist without much charisma and with well outdated graphics close to the existing titles for PlayStation 3 and Xbox 360.

Another title that many would probably like to forget. Goldeneye 007 is another classic that captivated an entire generation on the Nintendo 64 and received a remake for PlayStation 3, Xbox 360 and Wii that goes far from the original: Pierce Brosnan was replaced by Daniel Craig in the post of secret agent in the service of the queen, the game o it forces you to be much more discreet than in the original and we still have the removal of important characters for the conduct of the story.

Do you agree with our list? Remember any other remake or port that was well below the original title? Share your opinion in the space below for comments.