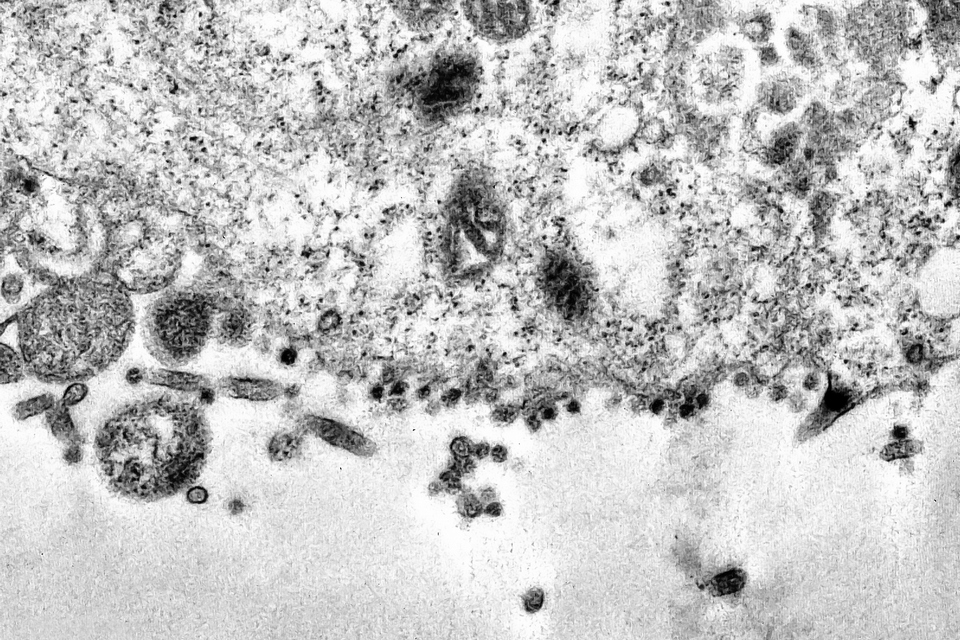 While Europe is dealing with the second wave of covid-19, Brazil is experiencing a “pandemic ended” climate, with full beaches and commerce reopening – but already feeling the consequences: nine capitals (Florianópolis, João Pessoa, Maceió. Belém, Fortaleza, Macapá, Natal, Salvador and São Luís) registered an increase in the number of infected.

The beaches of Rio de Janeiro filled up in August this year.Source: Agência Brasil / Fernando Frazão

“The possibility of being a second wave should serve as an alert for local authorities to rethink or reverse flexibilization policies,” he told the newspaper The globe the researcher Marcelo Gomes, coordinator of InfoGripe, a system maintained by Fiocruz that uses disease records from the Ministry of Health (MS).

According to experts heard by the BBC, it is practically impossible for Brazil to prevent the second wave of covid-19 from sweeping the country – how and when the unknowns are.

It is only possible to know the real picture of infections with the mass testing of the population. “Where tests are not carried out, no cases are found,” said Ferreira. In Brazil, however, half of the tests applied are of the rapid type, which points only if the person has already had the virus – not if it is active. 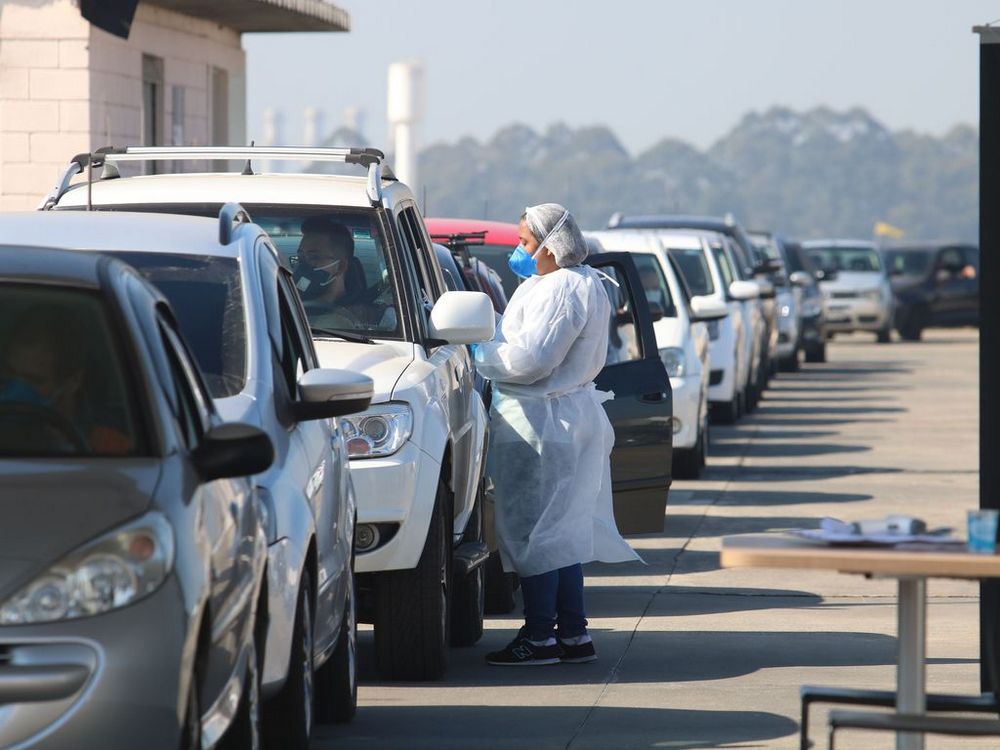 In October, China tested 4.75 million people in the city of Kashgar, after a single case of covid-19 was reported.

The protocol determines both to isolate the contaminated for two weeks, as well as to track everyone who has had contact with the patient. The MS has an application for this (the Coronavirus SUS), but a survey carried out in a thousand cities by Fiocruz showed that Whatsapp is the great ally of the Unified Health System (SUS): more than 40% of patient follow-ups are done by through the messaging application.

“We are not sure about the accuracy of data on the disease or the frequency with which it is made available. It is not enough to know that 100,000 cases have occurred; we need data on when, how and who,” said physicist Silvio Ferreira, specializing in epidemic modeling .

In June, Johns Hopkins University even excluded Brazil from the global balance sheet on the pandemic the day after the federal government changed the way it publicized the progress of the pandemic in the country.

In less than a year, the country had three ministers of health and countless fights between heads of municipal, state and federal executives. The problem goes beyond political details: the University of Oxford interviewed mayors and health managers of 4,061 Brazilian cities between March and August and found that the containment measures adopted were not the result of joint decisions between neighboring municipalities.

The relaxation of the isolation rules, in March, happened without synchronization between the state and federal governments.

Italy only noticed the arrival of the new coronavirus when it was already circulating in hospitals and doctors themselves had become vectors of the disease. The impacts of a second wave would not be noticed until much later, when it was too late to act. 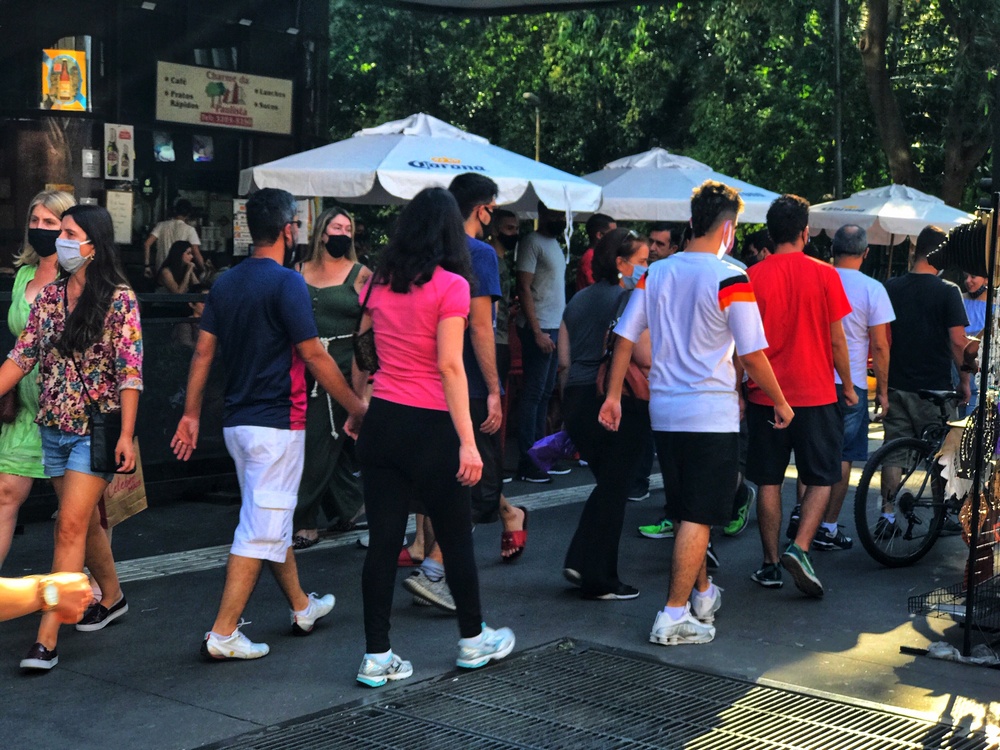 With the relaxation of restrictions, the streets once again filled up in São Paulo.Source: Public Photos / Roberto Parizotti

“Our representatives should have been thinking since yesterday on how to empower the health system and reopen or expand hospitals and ICUs,” said doctor José Luiz de Lima Filho, from the Federal University of Pernambuco, to the BBC.