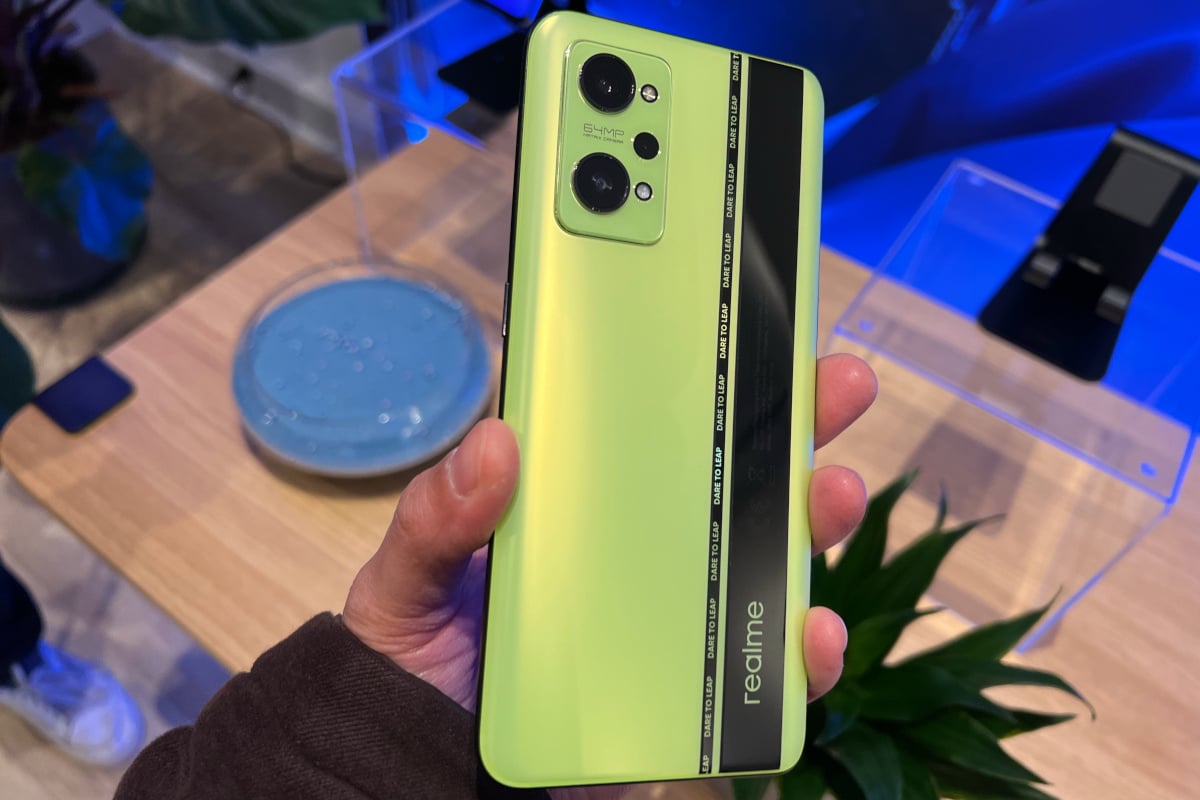 Realme formalizes the arrival in France of two new products: the GT Neo 2 and the Realme Pad. The first is a smartphone with a very good technical sheet, with Snapdragon 870, 5000 mAh battery, 120 HZ screen and up to 12 GB of RAM. And the second is an attractive entry-level tablet. Their release is scheduled for November 15.

A cousin of Oppo and OnePlus, Realme is a rapidly growing brand. Arrival in 6th position worldwide with 15 million units sold in the second quarter of 2021, it reached the 5th place in Europe. In France, after only 18 months, she is sixth in the open market according to GfK. And its goal is to be among the top five in France next year, not only on the non-operator market, but also among operators.

For that, it will of course need products. And among these products, we find the “GT” range that we really appreciated during our recent tests. Realme GT of course, but also Realme GT Master Edition. The new flagship of this range is called the Realme GT Neo 2, a smartphone of which we already know the technical sheet, since it was presented in Asia in September. And it is coming to France very soon.

On the technical sheet side, we find everything we expect from a potential flagship killer. A very nice platform. A big screen. A big battery. Nice design. And some arguments in photography. In short, a more gaming oriented smartphone. On paper, that’s what the Realme GT Neo 2 offers. 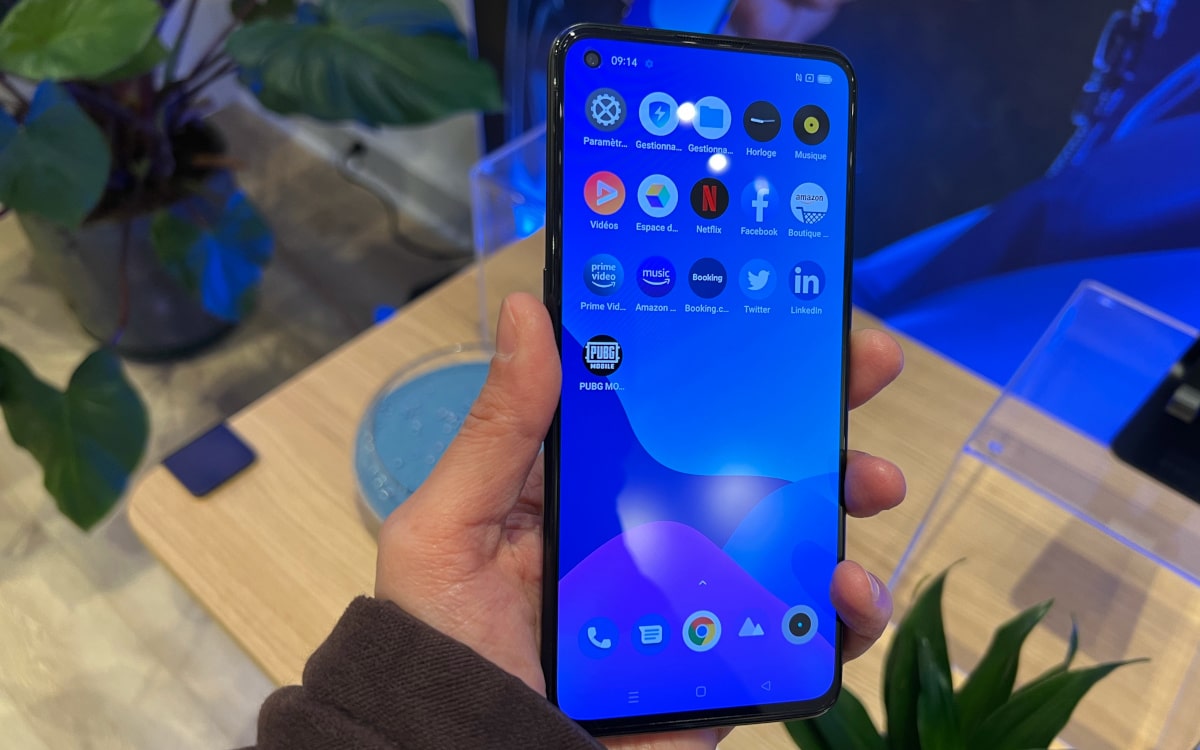 What do we find? An AMOLED screen of 6.62 inch compatible 120 Hz for refreshing (variable rate from 30 to 120 Hz depending on content) and 600 Hz for sampling. Maximum brightness advertised of 1300 nits. a Snapdragon 870 accompanied by a stainless steel frame, steam chamber and thermal paste with diamond dust embedded in it to dissipate heat. A battery of 5000 mAh compatible fast charge 65 watts (thank you Oppo!). Two Dolby Atmos compatible speakers. A triple 64 + 8 + 2 megapixel photo sensor and a 16 megapixel selfie sensor.

Realme Pad: the first Realme tablet is coming for Christmas!

Realme is not announcing today the arrival of only a smartphone, but also a tablet. This is the Realme Pad, a less ambitious product on the technical aspect (but it should be in terms of price). It incorporates an IPS screen of 10.2 inch with a definition slightly higher than Full HD+ (2000 x 1200). There are four speakers (still Dolby Atmos compatible). The chipset is a Helio G80 from MediaTek, with 3, 4 or 6 GB of RAM and 32, 64 or 128 GB of storage. The battery is a model 7100 mAh 18 watt fast charge compatible. Its photo sensors offer a definition of 16 megapixels at the back and 8 megapixels in the front. It measures 6.9 mm thick for a total weight of 440 grams. It remains to know the prices of these two products. See you on November 15.