They often go unnoticed by us, but the fungi they are important parts for life on the planet. In the soil alone, they represent almost half of all biomass. Scientists now want to map them around the world.

The new project of the Society for the Protection of Underground Networks (SPUN), intends to collect ten thousand soil samples starting next year, starting in Patagonia.

SPUN co-founders, scientists Toby Kiers and Colin Averill plan to analyze the collected samples to identify the fungal species present in them and understand how they can help us address today’s ecological challenges. 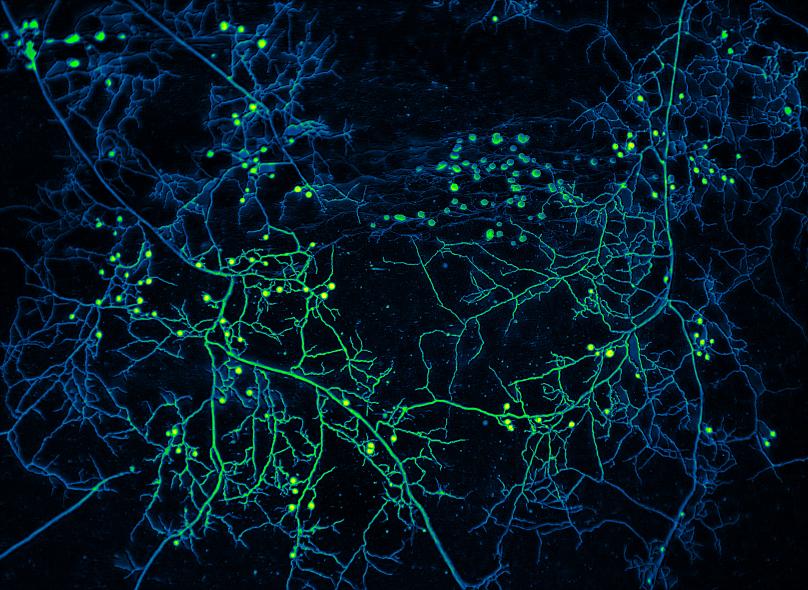 A network of mycelia. The company’s SPUN initiative intends to map the fungus species around the world (Source: SPUN/Loreto Oyarte)Source: SPUN

To create the map, the researchers will count on the help of local communities, who will carry out the collection of samples. Pieces of soil will be collected from two centimeters deep, very close to the surface, and material from greater depths.

This material will be sent to research centers close to the collection sites, where the DNA of the fungi found in these samples will be extracted.

Despite being underestimated, fungi form a vast realm of living beings, which range from a few pathogens for humans to delicious mushrooms used in various recipes.

A special type of fungi are mycorrhizals. They are important because they form a kind of underground network with their mycelia. These networks are capable of transporting nutrients that help forests grow.

Underground fungal networks are also important in agriculture. A crop that does not have this system can lose up to half its ability to recycle nutrients.

The mycelium makes up the main part of the body of these fungi, and is a structure that grows similar to the roots of trees. They disperse on the forest floor and connect with each other. It is estimated that the size of a handful of earth can contain up to 100 km of mycelium. 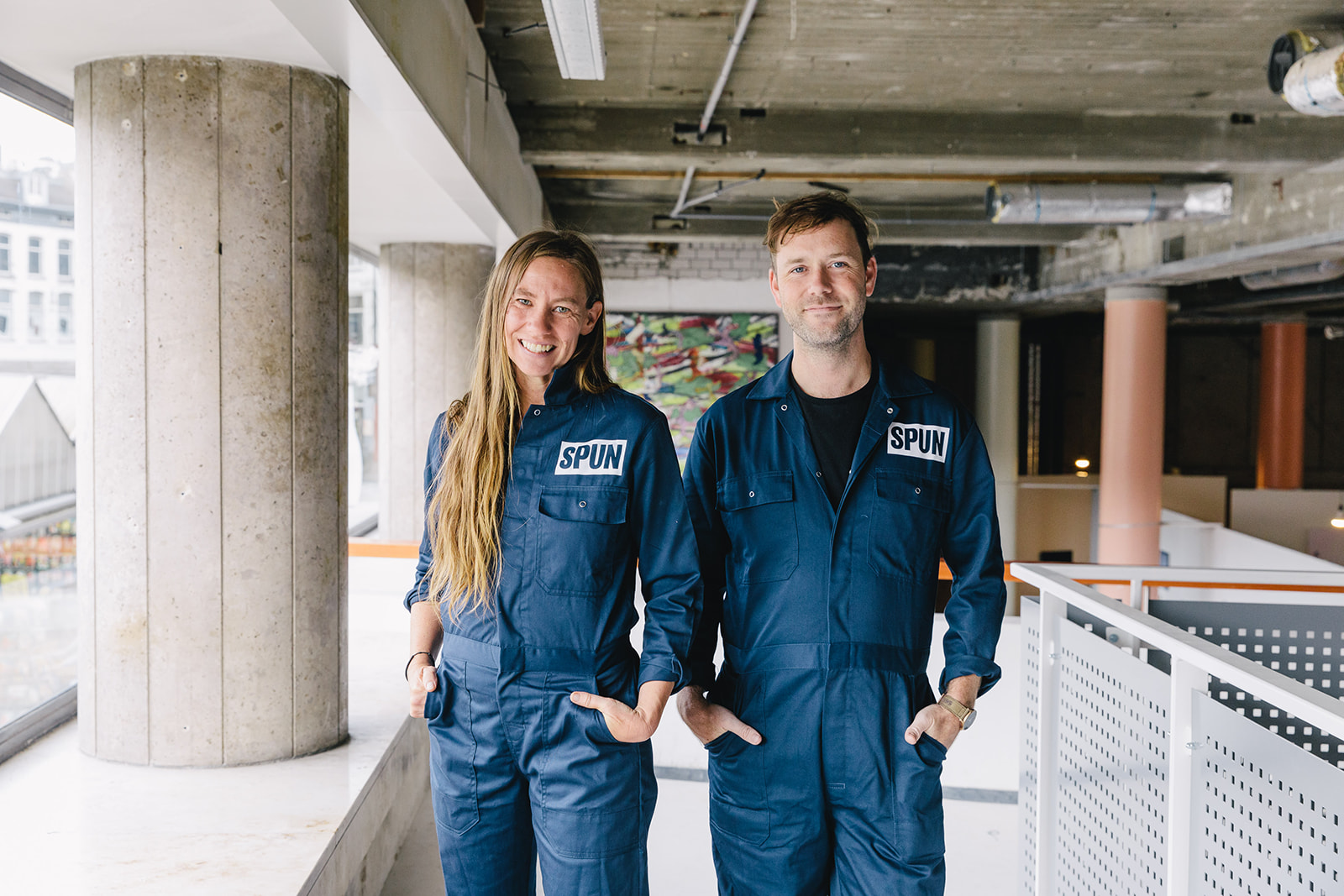 By categorizing and mapping these networks, scientists believe they will be able to discover new characteristics of these species and determine, for example, which are more efficient at sequestering carbon from the atmosphere and which are better at recycling nutrients from the soil.

Those responsible for the initiative hope that this new world map will be an instrument to be consulted by scientists around the world.

The researchers say it’s important to understand the ways climate change affects this underground fungal network, particularly to take action to protect them.

Soil is the second largest store of carbon on the planet, after the oceans. Much of this element is present in the composition of the living beings that live there, including the fungus mycelium.

According to the company, the global atlas also aims to encourage conservation efforts, as fungi are under increasing threat from agriculture, urbanization, pollution, water scarcity and climate change.

These living things also form a symbiotic relationship with plants. Virtually all plant species share some symbiosis with fungi. These associations were so important that they changed the course of the evolution of life on Earth.

The pattern of fungal biodiversity does not seem to follow that of other species — which is generally greater the closer to the equator —, at least that is what initial studies suggest.