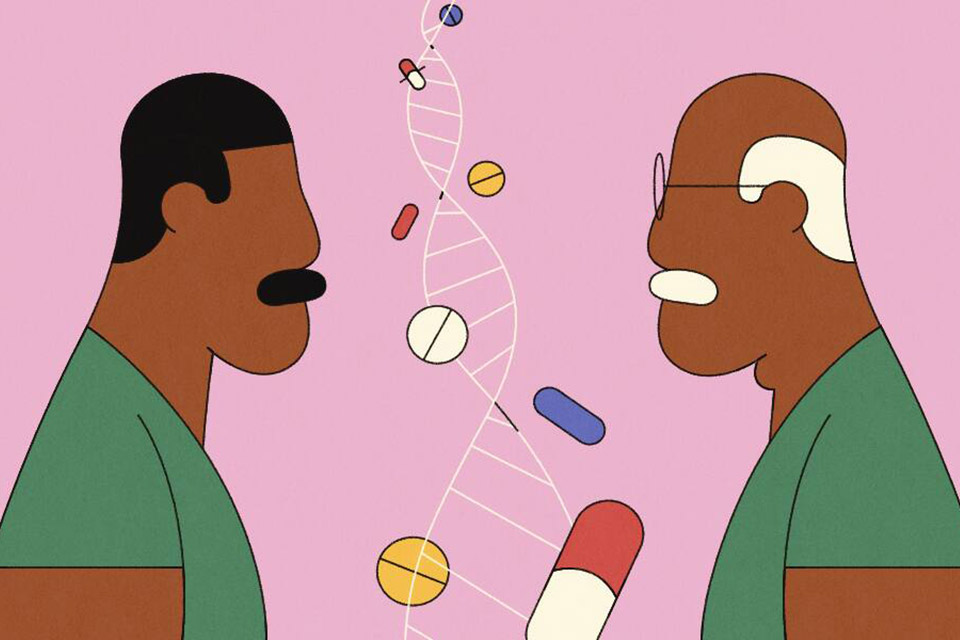 Saturday’s edition (6) of the newspaper The Washington Post brought a subject that, throughout history, has been the dream of mankind: the eternal fountain of youth. But here it is not a question of a Spanish conqueror looking for a real source in the jungles of Florida, but a group of scientists who, since 2014, have been conducting experiments aimed at extending the useful life of human beings.

The meeting, held in 2014, was between geroscientists, named for researchers who investigate the confluence between aging, biology and disease. The objective was to materialize a provocative idea: the study in humans of a drug potentially capable of slowing aging.

According to these scientists, the drug in question – metformin – can help prevent or slow down three main diseases related to the aging process: dementia, heart disease and cancer. If metformin proves to be effective in combating these three illnesses, it can also extend our lifespan.

The clinical trial with Metformin 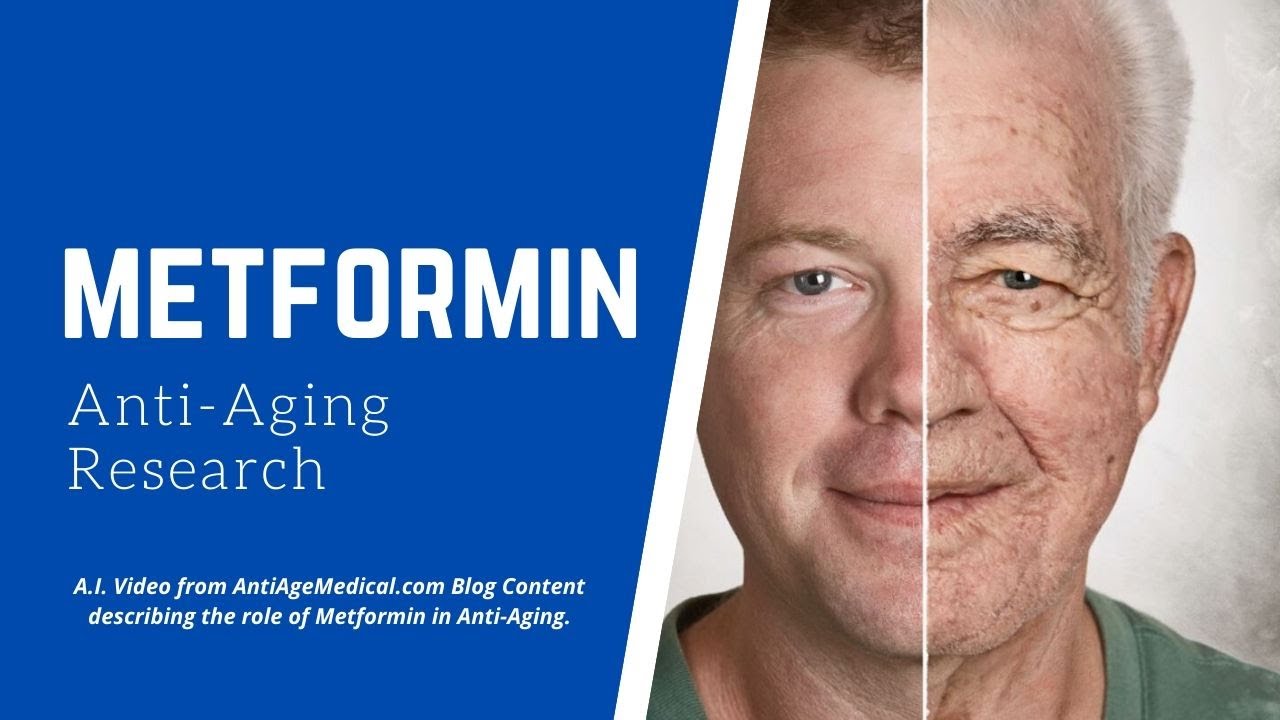 “This is not about the fountain of youth,” warns Nir Barzilai, director of the Institute for Aging Research at the Albert Einstein Medical School, in a statement to the The Washington Post. According to the Israeli doctor, it is not a question of taking an old person and making them young, but of delaying the aging process.

Barzilai is one of the scientists who, during the meeting in Spain in 2014, organized the six-year clinical trial called Targeting Aging With Metformin (TAME), which will analyze in detail the metformin’s anti-aging capabilities. The sample will involve a population of 3 thousand individuals aged between 65 and 79 years, in 14 research centers in North American universities.

Chosen for its history in the treatment of diabetes, safety and low cost, metformin will be evaluated for its ability to prevent or remedy the “three diseases of aging”. The researchers also hope to find out whether those taking metformin survive those who do not.

Social impact of a life-prolonging remedy 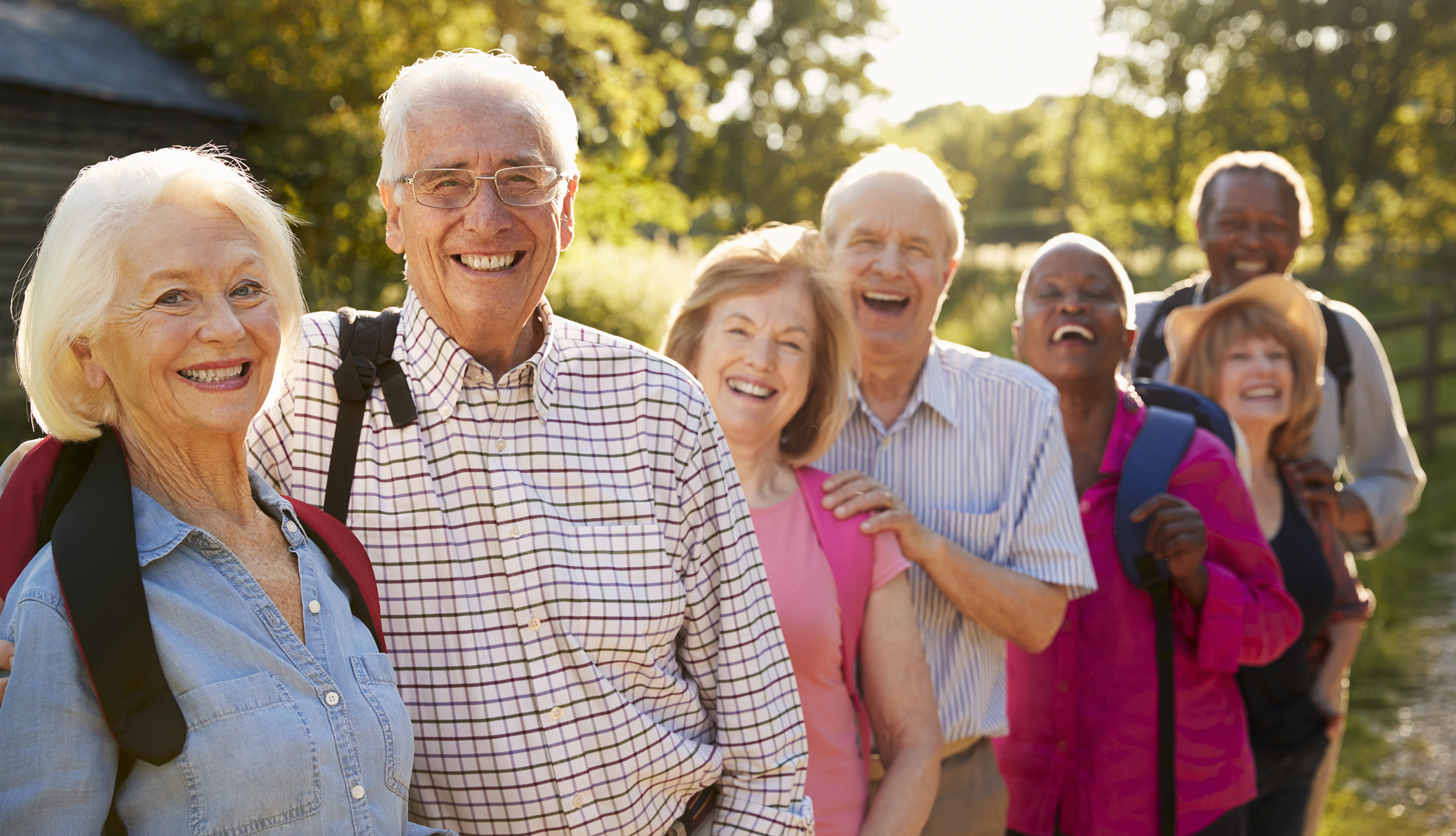 Speaking to The Washington Post on the study’s importance and relevance, Professor Corinna Ross, of the Southwest National Primate Research Center in Texas, highlighted the disproportionate impact of the coronavirus pandemic on elderly populations. For her, those most at risk are in nursing homes.

Therefore, the interest in a drug as a possible life-extender has a great social impact. “If we can prevent people from needing long-term care by reducing the impacts of aging, we can reduce the impact on families, medical costs, the health care system and the economy in general,” says Ross.

Although the study may prove to be extremely promising, it is still in its early stages. Barzilai himself, who has been taking metformin since 2015, when he was diagnosed with pre-diabetes, says that no one should use the substance to slow aging until there is scientific proof that it really works.

The challenges for approval

Incredibly, the major challenge that an anti-aging drug may face is approval by the Food and Drug Administration (FDA), as the US regulatory agency does not consider aging to be a disease. In addition, it is unlikely that pharmaceutical companies would invest in a drug that can reduce their earnings from treatments for the elderly.

Toledo researchers are fully aware of the challenges they will face, but remain optimistic about the prospects, according to Barzilai. For him, although death is inevitable, aging is flexible. And he promises: “We want to make the elderly more resilient, especially against serious illnesses, and we can do that. It will change society.”