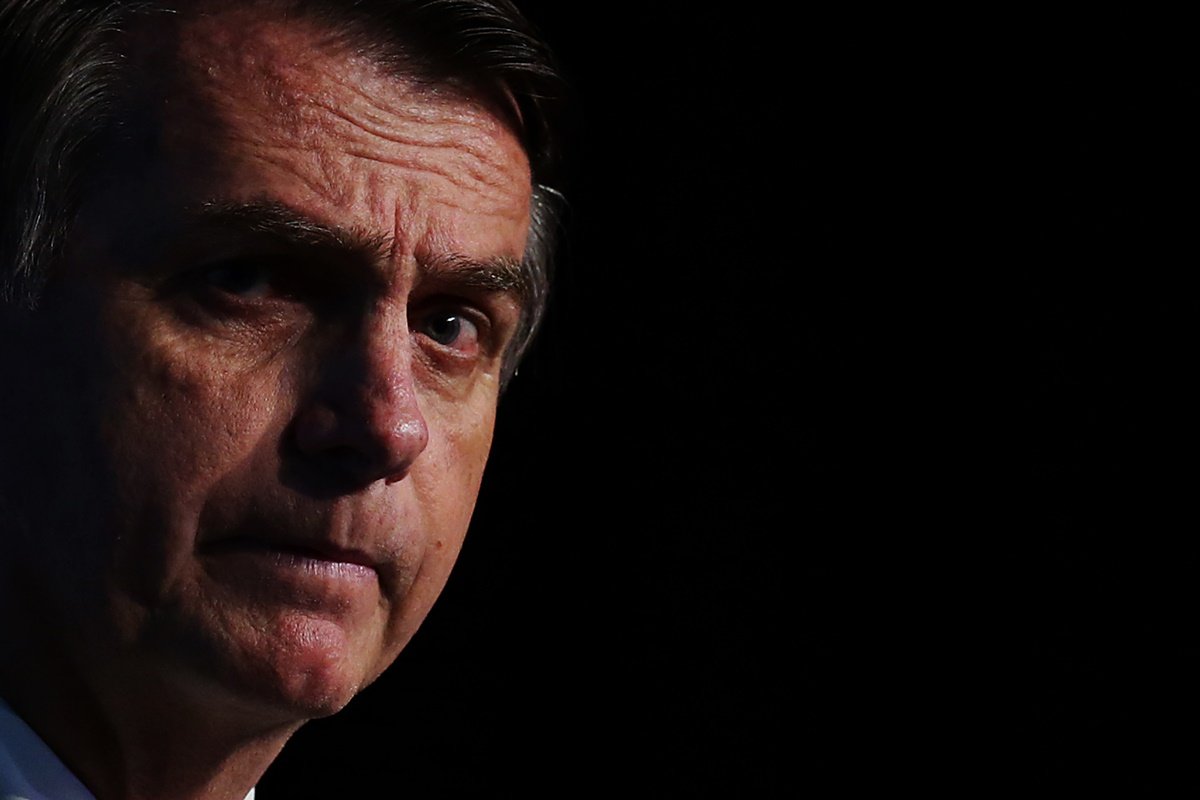 A group of more than 20 Brazilian scientists who had been awarded the National Order of Scientific Merit collectively renounced the honor in an open letter published this Saturday (6).

In the document, the researchers point out the persecution of President Jair Bolsonaro (no party) and his government against two scientists who had their honor revoked one day after the publication of the award by the president.

The honor was granted in a presidential decree published in the Official Gazette of the Union on Thursday (4), but on Friday (5) the awards given to Adele Schwartz Benzaken, director of Fiocruz Amazônia, and to infectologist Marcus Vinícius Lacerda were revoked , researcher at the same institution.

“Such exclusion, unacceptable in all respects, becomes even more reprehensible for having occurred less than 48 hours after the initial publication, in yet another clear demonstration of persecution of scientists, configuring a new step in the systematic attack on science and technology by the current government”, write the scientists in the letter of refusal.

Since 2002, the National Order of Scientific Merit has recognized professionals for their relevant contributions to the areas of science, technology and innovation, according to a decree signed by then president Fernando Henrique Cardoso. Those awarded receive a diploma and a silver medal.

“The tribute offered by a federal government that not only ignores science, but actively boycotts the recommendations of epidemiology and collective health, is not consistent with our scientific trajectories. In solidarity with colleagues who were summarily excluded from the list of recipients, and consistent with our ethical posture, we collectively renounce this nomination” (Open letter from scientists awarded the National Order of Scientific Merit on November 3, 2021)

The document can be read in full on the page of the Brazilian Academy of Sciences (ABC).

On Friday (5), the Brazilian Society for the Advancement of Science (SBPC), one of the most important scientific institutions in the country, published a note repudiating the cancellation of the tribute to scientists.

“It is evident that the federal government carried out the disqualification after learning that the two renowned scientists were conducting research whose results contradicted the interests of government policies, acting as a censor of research, without due respect for scientific truth and diversity,” says the text.

NOTICE OF REFUSAL TO THE CASSATION OF THE TRIBUTE TO SCIENTISTS: https://t.co/YTQHh1sxLn pic.twitter.com/IsxR5NfIXr

ABC said in a statement that the president’s act was yet another attack on the country’s science and intelligence.

“It is unacceptable to purge scientists who have contributed, with integrity and competence, to national development and the health of the population. We protest, as scientists and citizens, against this authoritarian escalation, which represents a frontal attack on the spirit of the National Order of Scientific Merit. And we demand the return to the list of names arbitrarily removed”, says ABC in the note.

The epidemiologist Cesar Victora, from the Federal University of Pelotas (UFPel), had already refused the honor on Friday (5). Victora is one of the most internationally respected scientists in the field of child health.

“The tribute offered by a federal government that not only ignores, but actively boycotts the recommendations of epidemiology and public health, does not seem relevant to me. As a scientist and epidemiologist, I have made public, through lectures and scientific articles, my complete opposition to the way the covid-19 pandemic has been faced by this government,” he wrote in a letter sent to the Minister of Science, Technology and Innovation, Landmarks Bridges.