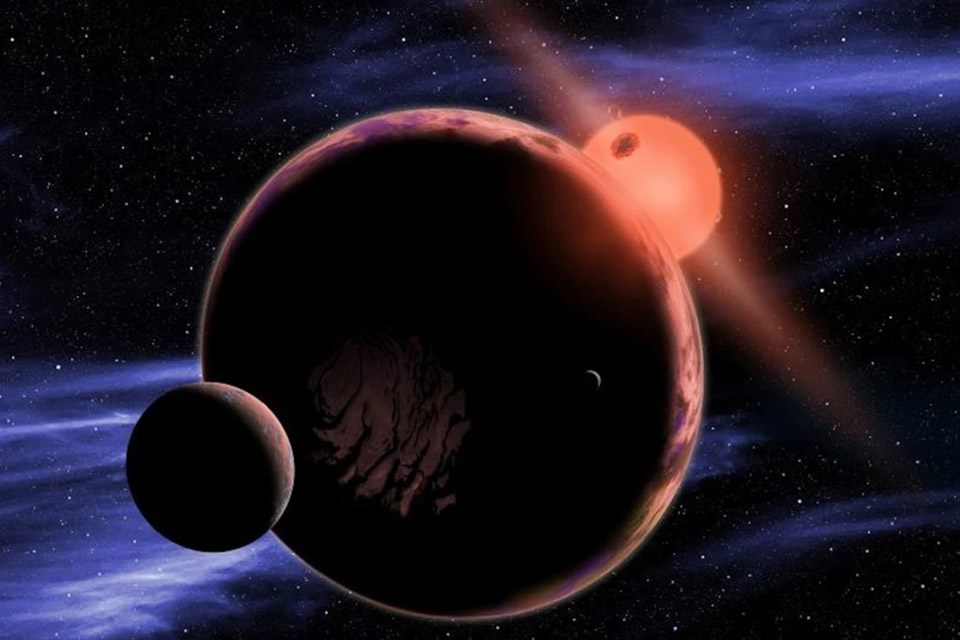 One of humanity’s biggest doubts, planetary habitability can be “defined as the zone around a star in which a planet is capable of maintaining liquid water on its surface”.

This concept, cited by scientist Dimitra Atri and student Shane Carberry Mogan, is part of a study published on Sunday (8) in the journal Monthly Notices of Royal Astronomical Society, which aims to clarify which types of star systems are most likely to host aliens.

After observing about 500 stars, the two scholars at the Space Science Center at New York University in Abu Dhabi (NYUAD) concluded that planets subject to occasional intense explosions are probably more likely to live than worlds with a steady stream of radiation and low-energy explosions that destroy their protective atmospheres.

Planet with water and one without water (Source: NASA / Reproduction)Source: NASA

Returning to the initial concept of planetary habitability, Atri points out that, while maintaining liquid water is a useful requirement for identifying potentially habitable planets around stars, it does not take into account the potentially damaging effect of stellar activity on these planets.

Thus, the two scientists tried to understand how stellar luminosity and stellar eruptions (flares) can lead to a loss of atmospheric gases in habitable zones over long periods of time. According to the study, these are the main factors that determine planetary habitability.

To prove their hypotheses, the researchers investigated occurrences of stellar flares and other threatening space weather events on hundreds of observable stars by NASA’s Transiting Exoplanet Survey Satellite (TESS). From these data, the team developed a model of erosion and loss of planetary atmospheres by space climate, in time scales of up to one billion years. 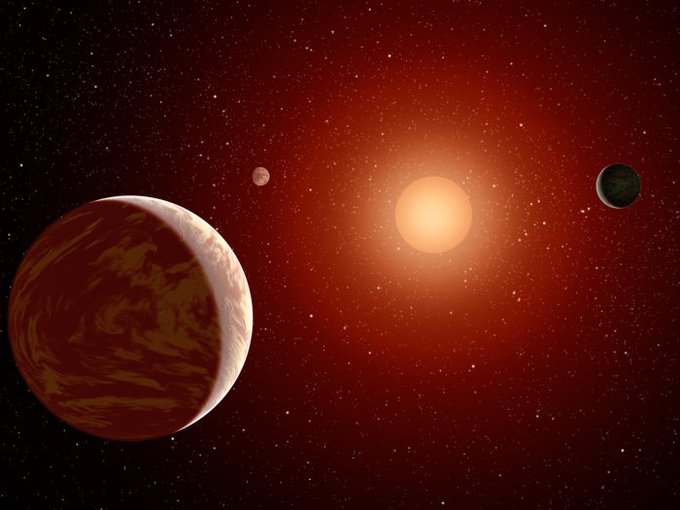 The main conclusion of the new study is that a star with a constant luminous flux of extreme ultraviolet light (XUV) is more likely to slowly destroy nearby exoplanet atmospheres than high-energy eruptions that occur only occasionally.

In this way, Atri and Mogan directed their attention to the stars called “M dwarfs”, or red dwarfs, the most abundant in the Milky Way. The exoplanets that orbit these tiny stars, with mass less than 14% of our Sun, have the best chance of retaining their atmosphere in the long run.

On the other hand, red dwarfs with masses between 20 and 60% of the Sun experience more stable XUV radiation, being more prone to loss of atmosphere. Since about 75% of the stars in the Milky Way are M-dwarfs, the study suggests “that they host twice as many planets around them compared to other stars.”

The search for exoplanets 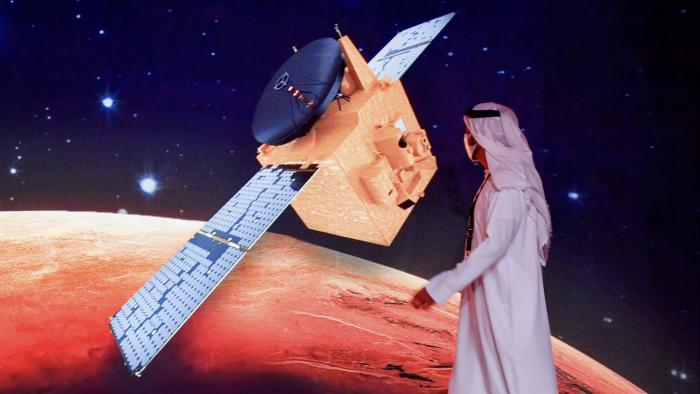 One of the consequences of this research is that the exoplanets that orbit these tiny red dwarfs should be more easily detectable because they are much larger in relation to the mass of their parent stars than planets that orbit stars the size of the Sun.

For this reason, these exoplanets “cover” a larger piece of starlight when they are in front of them (from our perspective on Earth), which could allow scientists to capture more details about their masses, atmospheres and eventual habitability.

The thesis of the two scientists could be tested soon, by observing a place close to home: the planet Mars. Last July, the United Arab Emirates launched its first orbital probe, called Hope, which, when it arrives on Mars in February next year, may even be a hope of unlocking the secret of atmospheric escape.