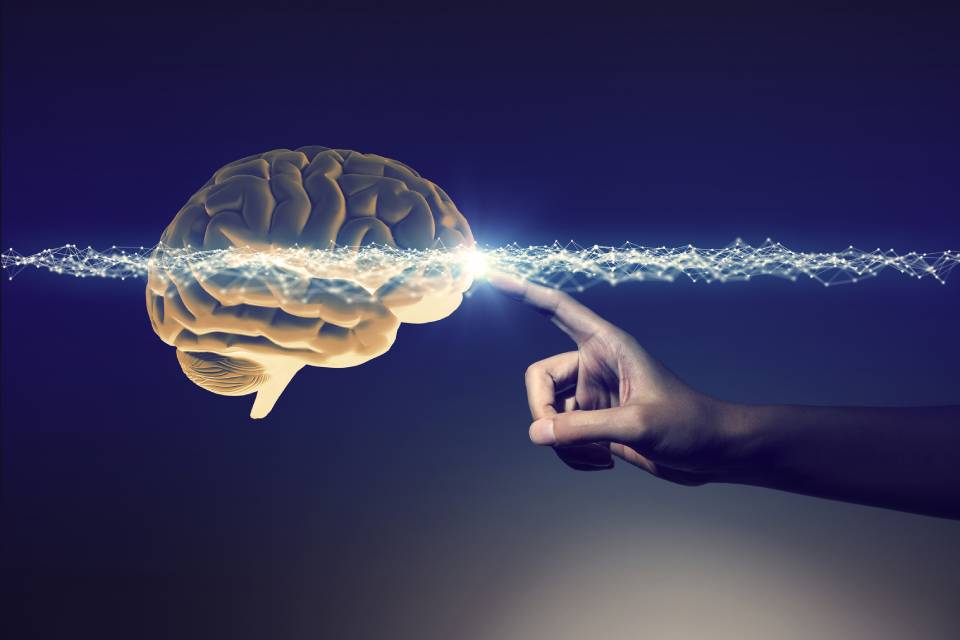 Mind-controlled devices, such as robotic arms and those that help people with motor difficulties to move cursors on computers, are based on the insertion of wires and other components in the human brain, but researchers from several educational institutions may have found a new, less invasive technique with the potential to revolutionize the scenario. In the study, published in the journal Science, used ultrasound to predict movements performed by monkeys.

The approach has long aided in creating images of the inside of patient organisms in various exams. Through the so-called transducer, pings of sound waves are sent to the body, return and indicate the limits between different tissues and fluids.

However, it was only a decade ago that scientists were able to adapt it to brain imaging. In this method – functional ultrasound – a wide, flat sound plane takes the place of a narrow beam and measures changes in blood flow, indicating active neurons and bringing more accurate results than those presented by functional magnetic resonance imaging (fMRI), the which dispenses with the use of large scanners. Therefore, the unprecedented application released this week is really surprising.

Although the novelty still requires the removal of a small piece of the skull, it does not demand the opening of the protective membrane of the brain, notes neuroscientist Richard Andersen, of the California Institute of Technology, United States, co-author of the research. That is, it reads deep regions without penetrating the tissue. 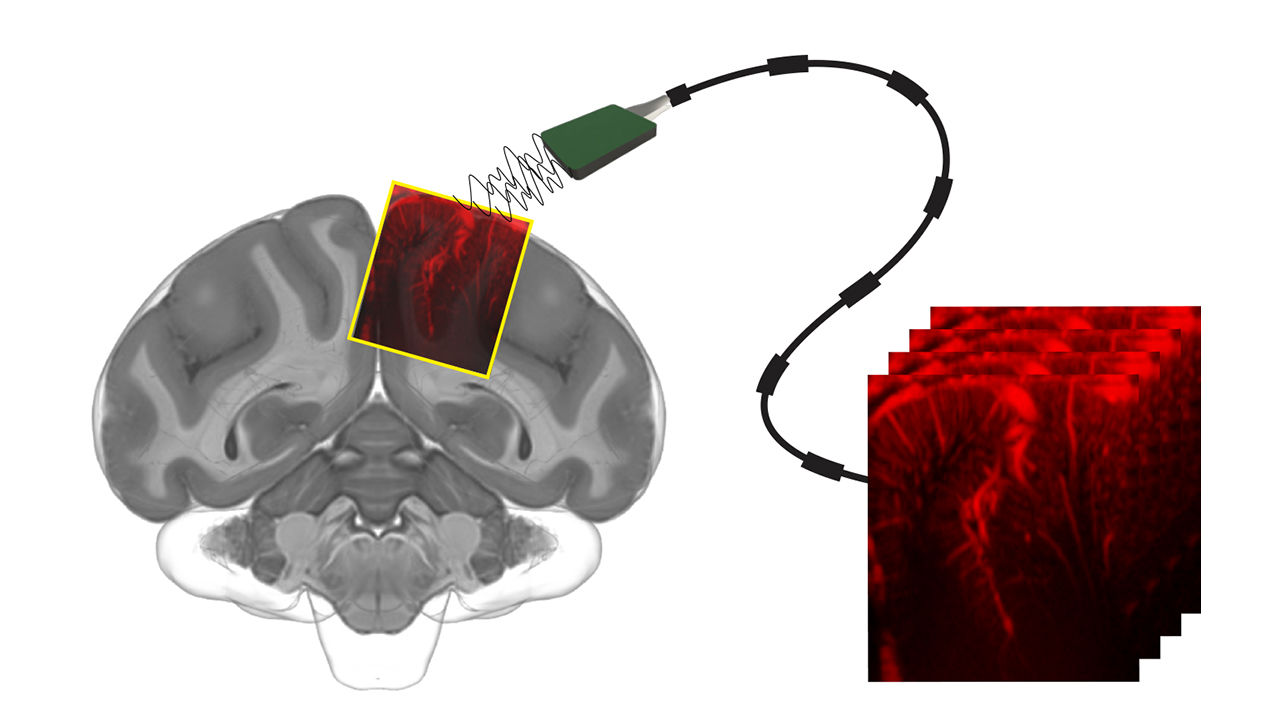 By providing a less direct signal than the invasive equivalents, developers of the functionality generated by functional ultrasound had to circumvent obstacles related to the speed and accuracy of reading brain activities, explains Andersen, and it was necessary to investigate how many images the waves could offer.

After all, even if they revealed certain aspects, they would be used by machines, responsible for coding and translating the intended movement. The more data the better.

So, in the brains of monkeys trained to keep their eyes on a small spot in the center of a screen while a second blinked briefly to the left or right, the scientists inserted small ultrasound transducers, roughly the size and shape of a piece of dominoes, which, connected by a wire to a computer, directed sound waves to a region of the brain called the posterior parietal cortex, involved in the evaluated processes.

In turn, the team used an algorithm capable of translating the animals’ intentions, determining when they were preparing to move and if they planned an eye or arm movement, as the guinea pigs redirected their attention to a second point when the first it disappeared.

The result? 78% accuracy for eye movements and 89% accuracy for arm movements – and there was sufficient data collection for each intention in each session, without constant repetition. 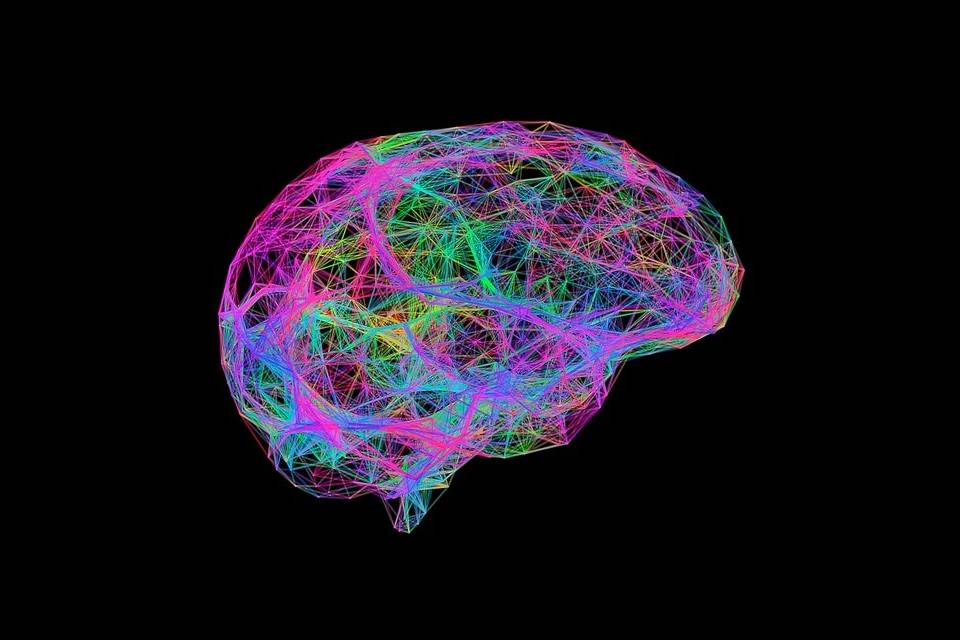 Due to the efficiency of the technique, celebrates Maureen Hagan, a neuroscientist at Monash University, Australia, individuals who enjoy its benefits would not need many attempts to carry out a desired action.

Still, ponders Krishna Shenoy, a neuroscientist at Stanford University (USA), there is a long way to go, since no device was, in fact, tested at this first moment, just the ability of the algorithm. Among the difficulties of the evolution of technology, it highlights the limitation of more complex intentions, which go beyond two horizontal directions.

In any case, Emilie Macé, a neuroscientist at the Max Planck Institute of Neurobiology, Germany, expects many future improvements and details that the low response speed (about two seconds between data collection and decoding) is inherent to functional ultrasound, given that blood flow signals are slower than electrical signals.

Finally, Emilie explains that guiding a robotic arm is still a possibility, as long as a computer quickly directs movements based on the user’s suggestion.

Krishna Shenoy recognizes that, even with the gaps, many would prefer functional ultrasound over other surgeries. “Patients want options”, he defends. “Technology has not yet reached its full potential”, concludes Macé.