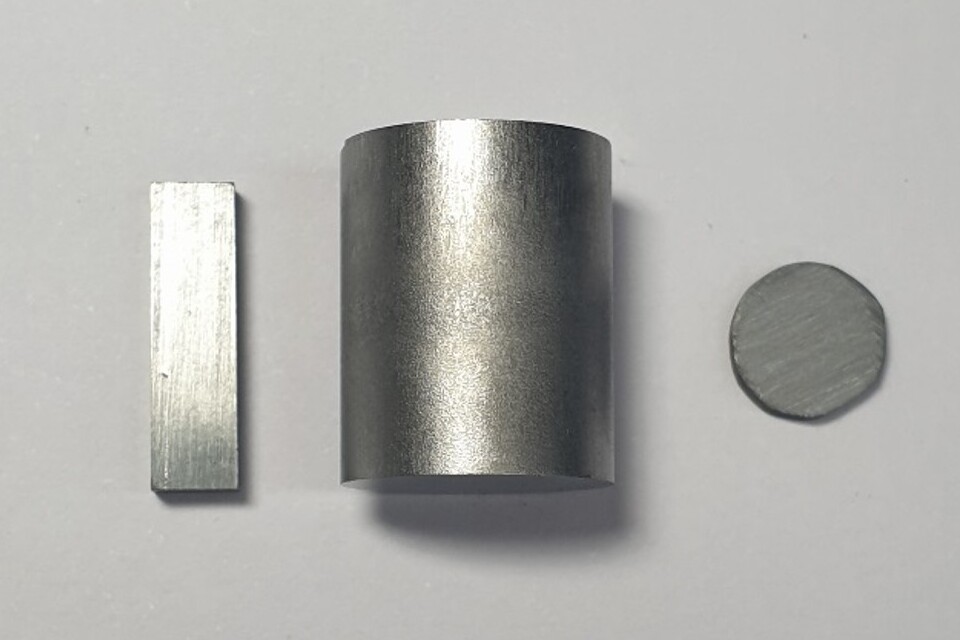 Scientists at Northwestern University, Illinois, USA, and Seoul National University, South Korea, have created the most efficient thermoelectric material on record. Purified tin selenide in polycrystalline form has high performance and can be used in the development of high performance devices. The material surpasses any other in converting heat to electricity.

The researchers were able to achieve the high conversion rate after identifying and removing an oxidation problem that had slowed the material’s performance in previous studies. The article was published today in the journal Nature Materials.

Generating energy efficiently is an urgent concern for the preservation of the environment and life on Earth. Studies show that there is not much time to become a type 1 civilization on the Kardashev Scale, that is, one that takes advantage of 100% of the energy accessible on its own planet.

The new material is a step forward on the road to energy efficiency, at a time when energy production suffers from scarcity of resources and the burning of fossil fuels exacerbates climate change.

In this context, the tin selenide polycrystal is very welcome, as it is considered an ecological solution. It is currently used in rover perseverance, from NASA, which is collecting material on Mars. There, the heat source is the radioactive decomposition of plutonium, and the conversion efficiency of the device present in the probe is 4 to 5%.

Around here, the tin selenide polycrystal can achieve much greater efficiency if used in thermoelectric devices. Application is possible in a variety of industries and can generate potentially huge energy savings.

Applications of the new material

One of the main possibilities for using tin selenide is in the capture of industrial waste heat, such as that produced in power plants, automobile industries and in factories. After capturing this heat, the polycrystal can convert it into electricity.

These thermoelectric devices are in use only in niche applications, such as the mars rover, but its potential goes far beyond. With the development of a low-cost, high-performance material, its application in power generation should be increasingly widespread. Currently, more than 65% of the energy produced from fossil fuels globally is lost as waste heat.

Potential application areas for the new thermoelectric material include the automobile industry (think of the significant amount of potential energy coming out of a vehicle’s tailpipe), heavy manufacturing industries (such as glass and brick manufacturing, refineries, power plants coal and gas) and places where large combustion engines operate continuously (such as large ships and oil tankers).

What makes a thermoelectric device work well or not is its interior. One side of it is hot and the other side is cold. The thermoelectric material is in the middle and heat flows through it. Some of this heat is converted to electricity and leaves the device through wires.

The material needs to have extremely low thermal conductivity while being able to maintain good electrical conductivity to be efficient in converting waste heat.

As the heat sources used can reach 500°C, the material needs to be stable at very high temperatures. This and other challenges make thermoelectric devices more difficult to produce than solar cells. With purified tin selenide, however, the problem appears to have finally been resolved.