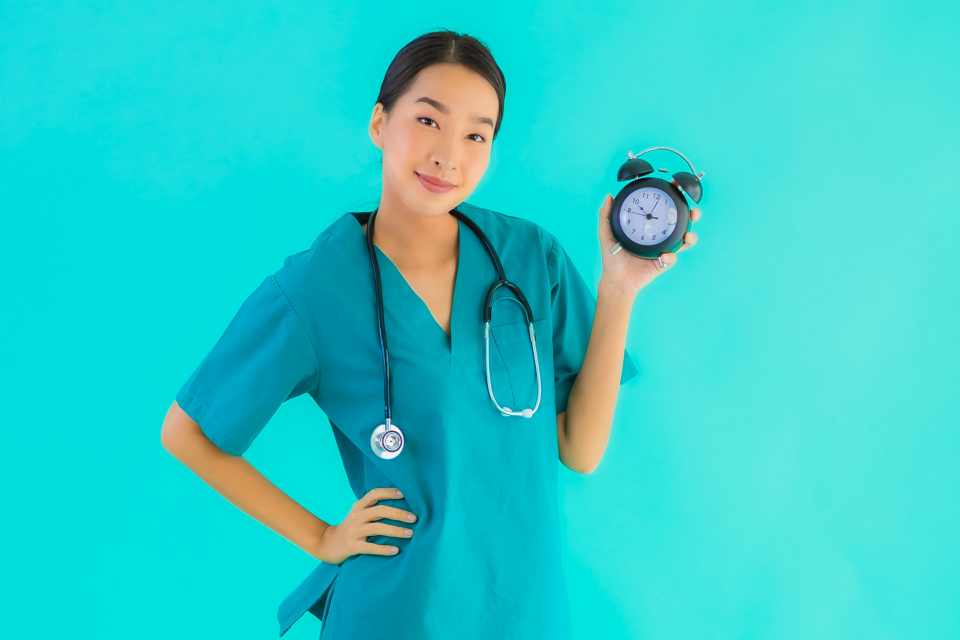 To know the real age of your body, you need to find out the age of your immune system – who say are researchers at the Stanford University School of Medicine and the Buck Institute for Research on Aging, both in California, United States.

They’ve built a “clock” (the iAge) that measures inflammatory aging and is highly accurate in predicting the strength of your immune system and when you’ll become fragile or develop life-threatening illnesses.

The result of the study was published on July 12 in the scientific journal Nature Aging. “Every year, the calendar indicates that we are a year older,” said David Furman, PhD senior author of the study, in the publication. “But not all humans biologically age at the same rate. You see it at the clinic – some seniors are extremely prone to illness, while others are the picture of health,” he explained.

How do we age?

According to Furman, the difference between a healthy person and a frail person is due in large part to the different rates of decline in the immune system – a collection of cells, substances and strategies that evolution has equipped us with to deal with threats such as injury or invasions by microbial pathogens. When attacked, the body mounts a fast, intense, localized repair resistance called acute inflammation. This “good inflammation” does its job and disappears fast.

But as we age, constant, low-grade “bad inflammation” throughout the body begins to manifest. It is this systemic and chronic inflammation that damages our organs and promotes vulnerability to a range of diseases, such as cancer, heart attacks, strokes, neurological losses and autoimmunity.

“Until now, there were no metrics to accurately assess individuals’ inflammatory status in a way that could predict these clinical problems and point out ways to address or avoid them,” Furman said. But now, he says, the study has produced a single-number quantitative measure that appears to do just that.

The project, entitled 1000 Immunomes Project, collected blood samples from 1,001 healthy people aged 8-96 years, between 2009 and 2016. The samples were subjected to analyzes that determine the levels of immune signaling proteins called cytokines, the activation state of various types of cells in responses to various stimuli and the overall activity levels of thousands of genes in each of these cells.

Then the team employed artificial intelligence to gather that data into an inflammatory watch – the iAge. They found that about 50 immune signaling proteins – cytokines – make the strongest predictions about inflammatory age. Through a complex algorithm, the data generates an inflammatory score that tracks a person’s immune response and the likelihood of developing an age-related disease.

Furman and his colleagues have carried out a series of studies over the last decade to arrive at the results presented this week. Among them, the assessment of exceptionally long-lived people in Italy stands out: comparing the inflammatory ages of 29 of these people, the older ones had inflammatory ages on average 40 years younger than their real age. “One of them, a 105-year-old male, was 25-year-old inflammatory,” Furman stated.

The team noted that levels of a substance in the blood, CXCL9 – a cytokine secreted by certain cells of the immune system to attract other immune cells to the site of an infection – contributed more strongly than any other component of the clock to the inflammatory age score. Levels of this substance begin to rise rapidly after age 60, on average.

CXCL9 has been listed by the team of cardiovascular disease scientists. A series of experiments showed it is also secreted by endothelial cells – which are the main components of blood vessel walls. For them, advanced age correlates with a significant increase in CXCL9 levels in these cells, decreasing their ability to form microvascular networks, dilate and contract.

In experiments with mouse tissue and human cells, lowering levels of CXCL9 restored the function of young endothelial cells – suggesting that CXCL9 directly contributes to problems in these cells. This means that inhibiting it may be the key to reducing the risk of cardiovascular disease in susceptible individuals. Furman recalled: “All disorders are treated best when they are treated early.”