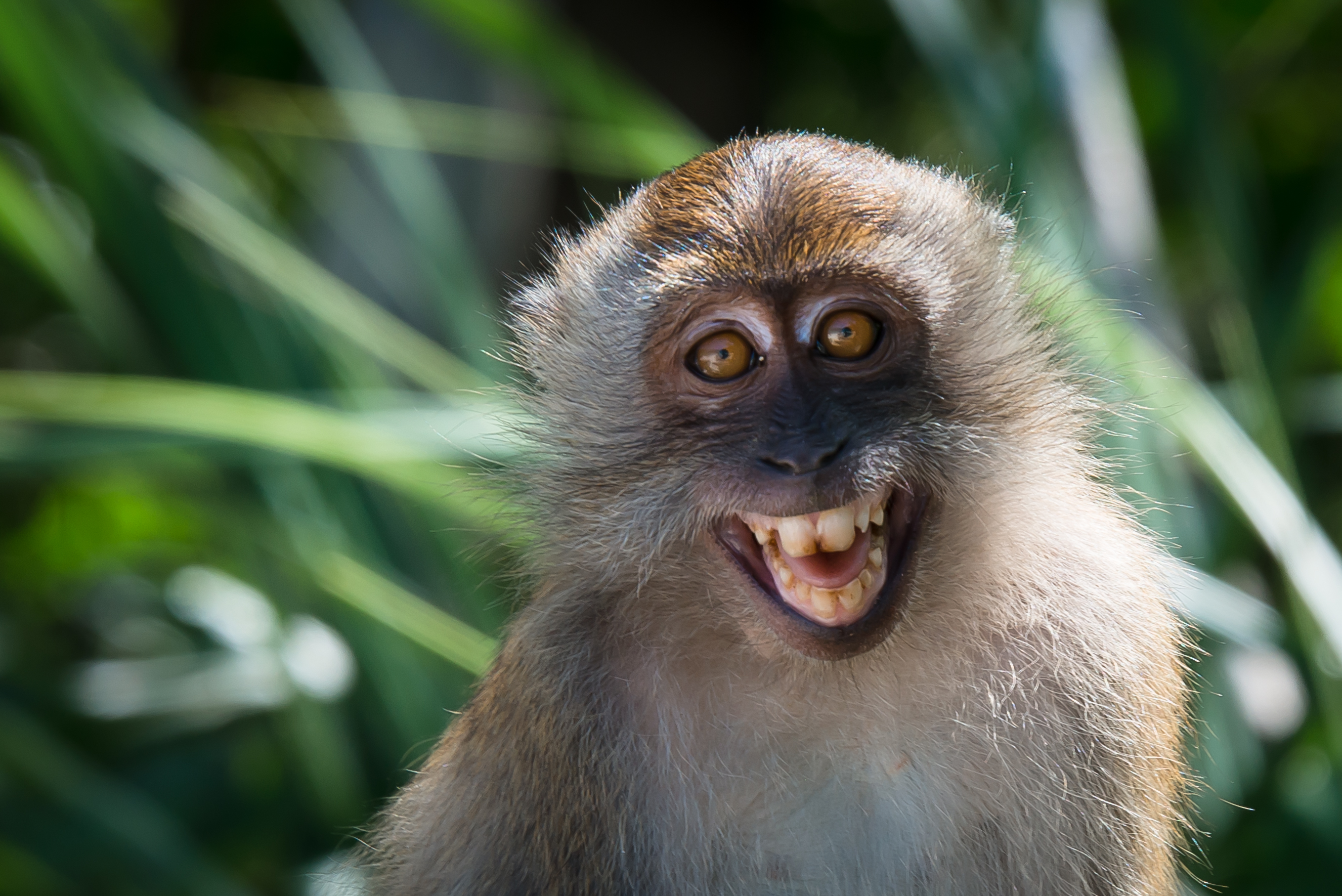 A research group from China announced on April 15 in the scientific journal Cell who managed to develop hybrid monkey and human embryos in the laboratory. During the experiment, the embryos grew and multiplied, surviving for up to 19 days in culture. It is the first time that the cells of the two species successfully communicate, generating a chimera (a name for being created from two animals). The study is dividing the scientific community regarding ethical limits involving a combination of beings so close in the evolutionary chain and the possible consequences of this.

During the research, eggs extracted from cynomolgus monkeys (Macaque fascicularis). Six days after fertilization, 132 embryos received human pluripotent stem cells, capable of developing as a multitude of cells inside and outside the embryos. The hybrid cells grew and divided, as is expected in embryonic development, but each individual resulted in unique combinations between human and monkey cells.

Why create a “monkey man”?

The researchers involved in the experiment believe that some hybrids of humans and animals may be good guinea pigs for drug testing and used for the growth of organs for transplantation. Since 2017, the team has been working with hybrids and has tested pigs with human cells, cows with human cells and rats with mouse cells. In 2019, the same team of scientists managed to keep a monkey embryo growing in the laboratory for 20 days after fertilization.

The team also tried to make a hybrid of mouse and human, but so far it has not been successful. Those involved suspect that the difficulty occurs due to the distance between them in the evolutionary chain, which may cause the cells of the two species to have different mechanisms to communicate.

The latter work, however, has been dividing scientists and biologists: some question the need for experiments using primates close to humans, because these animals are not usually used in research as models, since the most usual are rats and mice. There is also the fear that this type of research may shock public opinion, since human nerve cells may interfere with the chimera’s mental capacity, although in the embryonic stage there is no awareness.

In an interview with the magazine Nature, Juan Carlos Izpisua Belmonte, a scientist involved in the research, says that there is no intention of implanting the hybrid embryo in monkeys; the idea of ​​the research is only to observe the development of the embryo in vitro and see how cells of different species interact during the initial growth phase.

For biologist Magdalena Zernicka-Goetz, from the California Institute of Technology (USA), the study still has a lot to progress, since human stem cells can be incorporated when they are introduced into the monkey’s blastocyst, but it is not yet possible controlling which ones are developed in these fabrics – an essential step before these models can be used.

How the world sees chimeras

The United States, United Kingdom and Japan have already limited research on chimeras involving human cells. The study mentioned in this text was funded by the Chinese government in partnership with a Spanish university and an American foundation.

In May 2021, the International Stem Cell Research Society (ISSCR) is due to publish new rules for studies with stem cells that should involve chimeras, as there is a committee of the institution specifically to discuss them today.