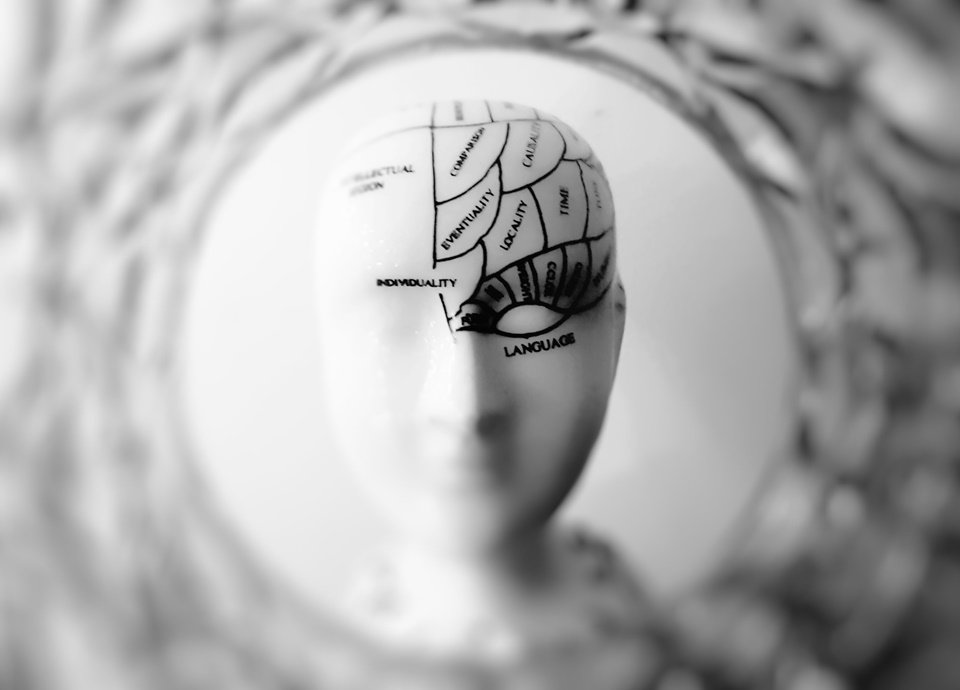 For the first time in history, a group of scientists was able to create a kind of atlas of the brain, identifying the types of neurons and their functions in this important organ of the human body. The achievement was published in the scientific journal Nature and is the result of five years of studies by a consortium of researchers, including neuroscientists from the University of California, in the United States.

According to Helen Bateup, one of those responsible for the research, the aim of the study is to fully understand the functioning of the brain. Thus, it would be possible to better understand how the complex network of neurons emits each of the functions of our body, as well as understand how a dysfunction in this organ can cause so much damage.

In addition to the clear health benefits, the researchers also aim to unravel how the brain’s potential can best be harnessed. Although the information that we use only a small portion of our intellect is a fallacy, it is a fact that the human being could make even more use of his cognitive capacity if he understood better how it works.

an atlas of the brain 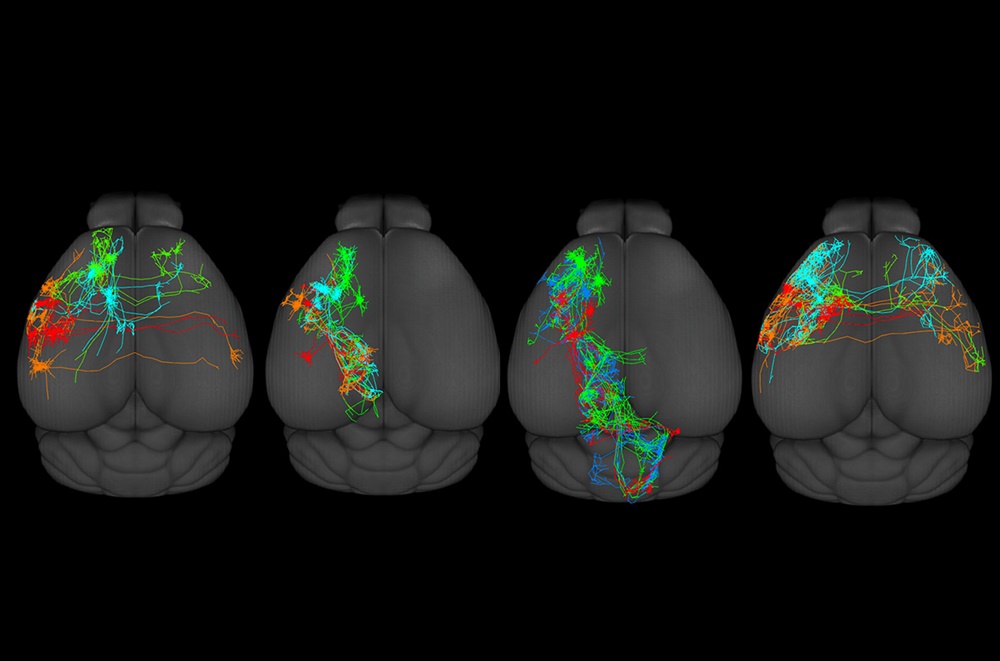 The brain atlas focused on the parts responsible for the organ’s motor functions. (Source: Science/Disclosure)Fonte:  Science

In an attempt to understand this important human organ, several scientists have identified dozens of brain cells in the past. They are generally classified by their shape, size and electrical properties, in addition to the genes that are responsible for their formation and manifestation.

But newly published studies have identified about five times more cells than past analyses, creating a true map of the brain. The researchers’ focus, at least initially, is to understand the complex set of motor cells, which includes approximately 160 billion cells, including neurons and support cells called glia.

The challenges behind the study 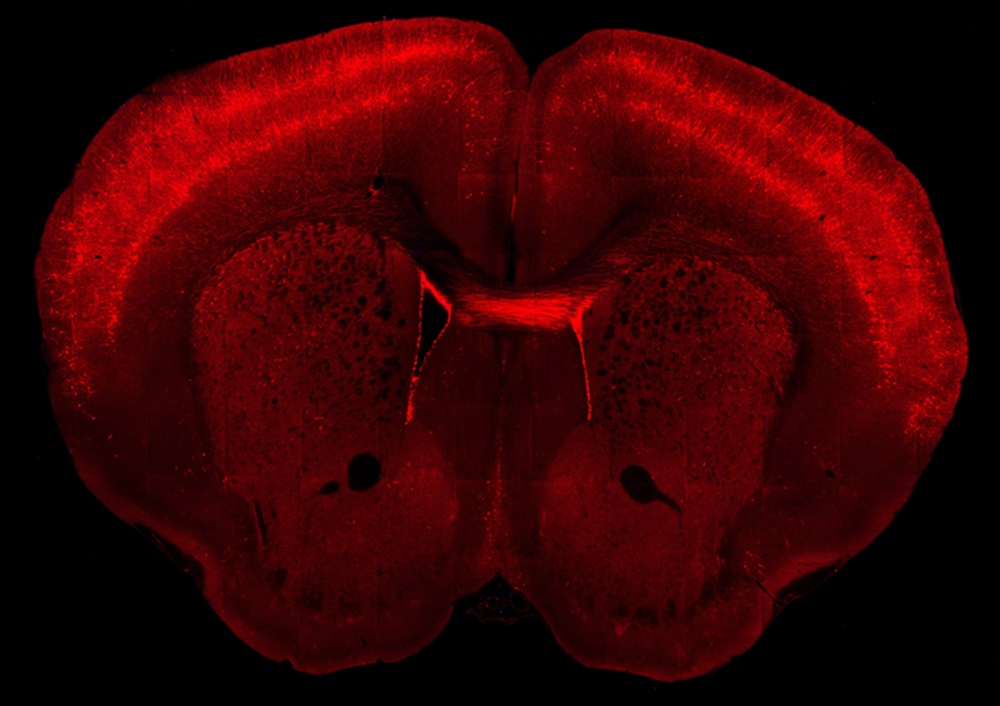 As might be expected, analyzing the brain and its billions of cells is complex and laborious work. To help with this, technology plays an important role and several resources have been used to aid the research, such as Machine Learning, Artificial Intelligence and a new technique called transcriptomics, which is used to measure the concentration of messenger RNA (or mRNA) molecules .

This “cell census” is also challenging because it is an organ that requires great care. You can’t investigate the brain the way we look at the kidney or stomach, for example. Because of this, different species of mammals were used in the study, such as monkeys and mice, but without this representing a risk for the specimens participating in the study.

Based on this atlas of the human brain, scientists hope to help create new treatments for neuropsychiatric and neurological diseases. “By having a greater understanding of which cells are most vulnerable to brain disease, we will be able to better understand how to treat the diseases themselves,” says Ed Lein, another scientist involved in this study.