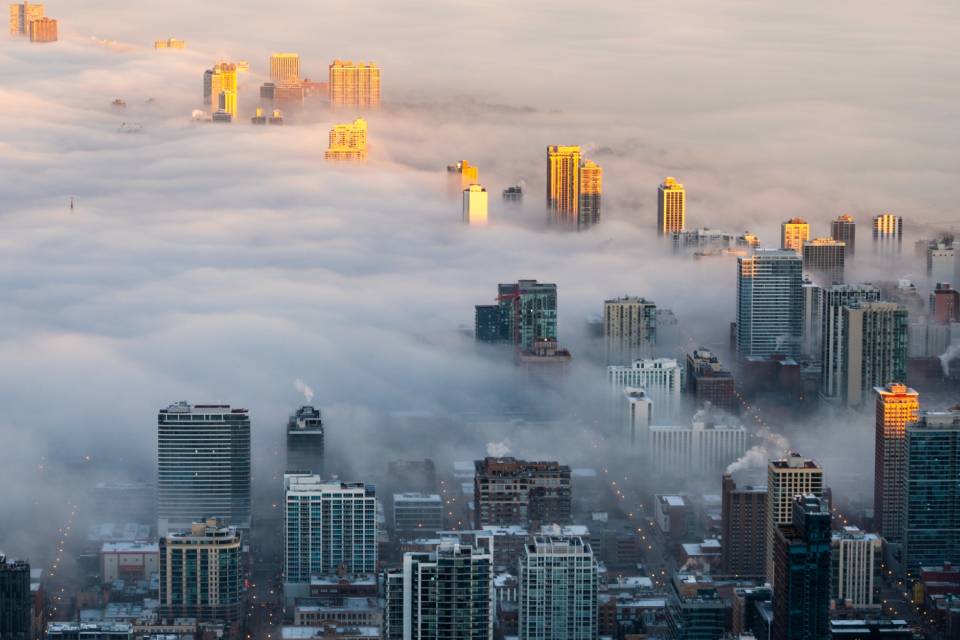 Removing massive amounts of carbon dioxide (CO2) from the atmosphere is a challenge that, until the end of the century, must be overcome by humanity so that climate catastrophes do not make life on Earth more difficult than it already is. Solutions proposed so far may be effective from a certain perspective, but all require high investments in the production of energy and equipment, as well as materials that are not so easy to obtain, such as hydrogen – which makes them unfeasible, for the time being.

However, a group of European scientists has taken an unprecedented approach that can change the course of this story. They devised novel metabolic pathways capable of incorporating gases into cellular reactions at levels never seen before.

Considering that, in nature, there is nothing that combines all the elements necessary for an application of this type, implementing a project of this magnitude is an extremely complex task.

It is true that similar functions that are much less potent, spread over several stages in different reactions, are part of the routine of structural and functional units of living beings, but, taking into account the level of effectiveness and the ability to capture expected pollutants, they are foundations for bolder theories.

Once the most common chemical substances present in cells and intermediate stages of CO2 consumption were identified, it was necessary to detect which enzymes could handle the material – and that is what the researchers dedicated themselves to, precisely to build something that, in theory, would fit the evolution.

Scientists have discovered an unprecedented way to remove CO2 from the atmosphere.Source: Pexels

Three steps are necessary for the occurrence of metabolic pathways, in which each provides, through the action of enzymes, the necessary substrate for the next; of the 11 substances evaluated by the team, some natural and others artificial, two acted in an acceptable way.

In any case, it is necessary to point out that amino acids that participate in these processes are “programmed” to end enzymatic activities after a certain action, which limits what they can do. With this in mind, the researchers changed them so that they would not “stop” as mandated by the protocol, thus increasing their performances from 30% to 60%, depending on the approach.

In the second stage, things got a little more complicated, and the only discovery was an activity “very low, but measurable” of a set of enzymes that underwent intervention. From the assembly of a real puzzle of this variety, they identified a shape with three mutations with activity 50 times more potent.

In other words, the improved “useful life” would allow to capture much more carbon from the atmosphere. 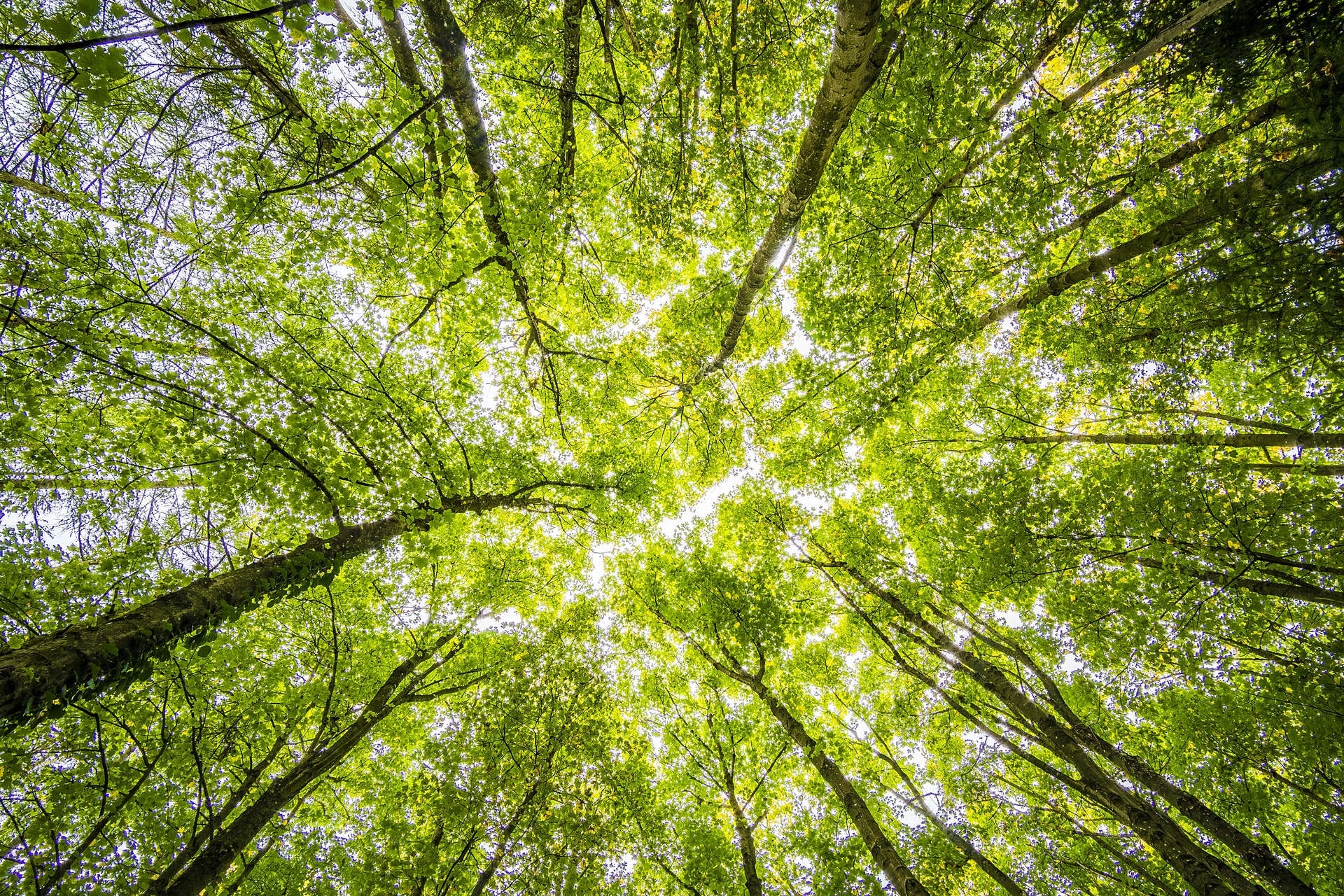 Nature has devices of the type, but nothing similar to what was developed.Source: Pexels

Testing such enzymes was easy, say those responsible for the discovery. One of them even worked without significant modifications, generating a three-carbon molecule closely related to glycerol, which can be used by a wide variety of pathways, many of which lead to larger and more complex molecules.

This is incredible from an energy perspective, as, in theory, the solution would capture twice as much carbon in each cycle and consume 20% less resources than originally needed, with the added bonus of continuing to act regardless of the oxygen levels generated.

In fact, incorporating it into a reaction that would eliminate a contaminant used in the manufacture of PET plastics is not ruled out. Unfortunately, there is a catch: nothing has been tested on living organisms, only on bacteria, which makes high expectations of wider application impossible at this time.

Still talking about the “cons”, one gram of the necessary enzymes would eliminate just 1.3 milligrams of carbon dioxide per minute – taking 13 hours to extract an entire gram of carbon dioxide from the atmosphere, all depending, always, on energy supply. It remains unfeasible.

What’s more, even in this case, the tests were restricted to the cell’s external system in a solution. It is not known that the method would work internally, something necessary to find “the key to sustainable biocatalysis and a carbon neutral bioeconomy”, say the researchers.

In any case, the team took the initial steps of something that can eventually help the planet, since it left the theory and provided a biological reality. In the future, more than just relying on luck, we may be able to work with nature to optimize the incredible work that today is done only by it.

The full study can be found in the journal Nature.