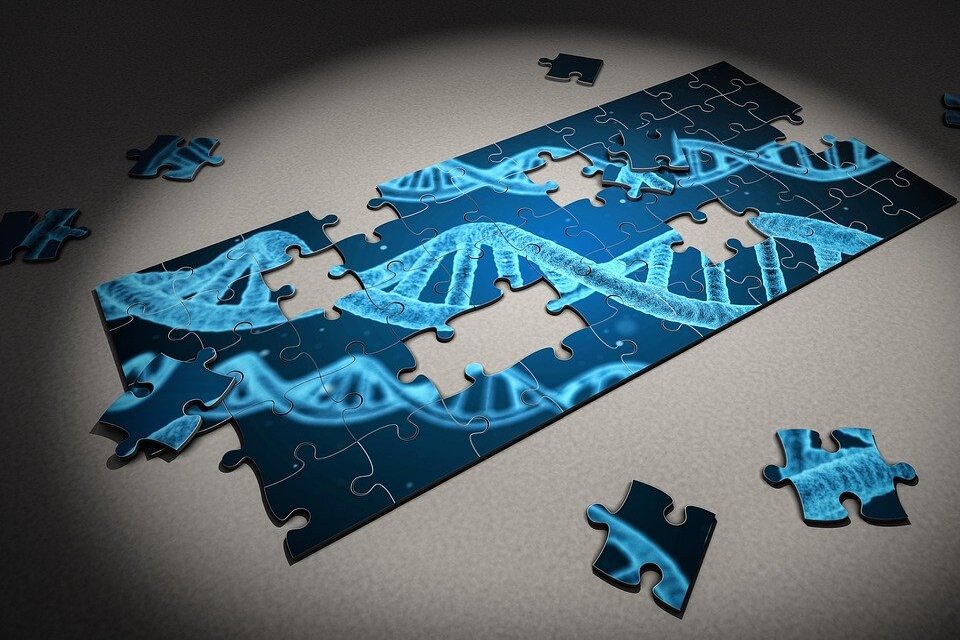 Scientists from the Telomere to Telomere (T2T) consortium announced that they have completed the sequencing of 100% of the human genome. The article was published May 27 on the bioRxiv scientific studies platform and is now awaiting peer review.

If success is confirmed, the research surpasses the Human Genome Project (HGP), which managed to sequence 92% of our species’ genetic code in 2003. The discovery could culminate in a series of scientific advances that were previously unattainable.

The international consortium – made up of scientists who participated in the PGH and researchers from the universities of California and Washington and the National Institute for Human Genome Research in the United States – used new sequencing technologies made available by two private companies, the Californian Pacific Biosciences – PacBio and the English Oxford Nanopore. Analyzes were performed using cells from a benign uterine tumor of the CHM13 lineage.

The new human genome reference, called T2T-CHM13, claims to include gapless sets of all 22 autosomes plus the X chromosome, correct several errors from the original mapping, and introduce nearly 200 million base pairs of new sequence. “The newly completed regions include complex areas of the genome that may allow for variational and functional studies for the first time,” the authors state in the publication abstract.

Scientists say they have found the missing pieces of our genome puzzle.Source:  Pixabay

In total, the team claims to have increased the number of human DNA bases sequenced from 2.92 to 3.05 billion – which means 4.5% more. The count of protein-coding genes increased by 0.4%, reaching 19,969 genes. But that doesn’t mean the work can’t lead to others insights, including how genes are regulated, the researchers emphasized.

“This has never been done before and the reason it hasn’t been done before is because it’s difficult,” explained University of California researcher Karen Miga, co-leader of the international consortium, in an interview with Stat News. Unlike 2003, with cheaper and simpler DNA sequencing technologies, the team was able to sequence all 46 chromosomes. The authors stated that they intend, in the future, to work on the basis of hundreds of different and complete genomes.

The researchers used a DNA sequence obtained from a cell line growing in a woman’s uterus, caused by a sperm that fertilized an egg without a nucleus – and which therefore contained two copies of the same 23 chromosomes, rather than two different sets. , as with normal human cells. The cells were kept in the laboratory, making the computational effort to create the DNA sequence simpler.

The work was possible because the technology of the private companies used in the study does not cut DNA into tiny pieces of a puzzle. THE Oxford Nanopore runs a DNA molecule through a small hole, resulting in a very long sequence; and the PacBio uses lasers to scan the same DNA sequence over and over again – creating a readout that can be highly accurate.

How Finding Can Change Science

Knowing a species’ genes provides valuable information, from the natural processes it performs to which genes can trigger disease. Armed with this knowledge, genetic tests can provide information about an individual’s predisposition to the development of a specific disease.

Genetic mapping also helps in the development of drugs for certain groups of individuals and opens doors for gene therapy. A complete map of the human genome may also, in the future, facilitate the controversial editing of genes via CRISPR – a technique created in 2012 and which has been popularized due to its low cost and ease of use.