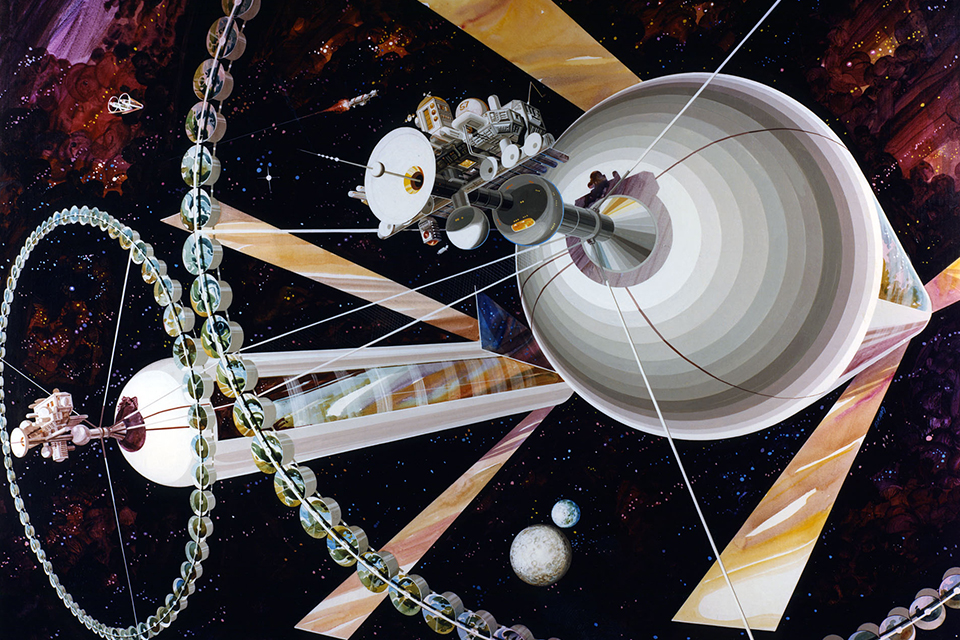 Astrophysicist Pekka Janhunen, from the Finnish Meteorological Institute, developed a study for the construction of a habitat Ceres, a dwarf planet located in the asteroid belt between Mars and Jupiter. Its objective is to present the feasibility of creating a long-term sustainable space colony with cylindrical spacecraft connected to each other and structured in a disk shape in the region’s orbit.

Each environment would have an artificial atmosphere, with conditions similar to those of Earth, and a mixture of urban and agricultural spaces. This idea, first proposed in the 1970s, is known as the O’Neill cylinder. The author’s motivation is to look for other locations for the establishment of colonies outside Mars.

According to the survey, habitat cylindrical cylinders would be about 10 kilometers long and take 66 seconds to rotate. This movement would be able to generate the centrifugal force necessary to simulate terrestrial gravity. In the case of human occupation, each of them would support more than 50 thousand people, in a population density index close to that of the Netherlands (500 / km²).

Illustration of the possible composition of the interior of an O’Neill cylinder.Source: National Space Society / Reproduction

The project consists of green areas dedicated to growing crops and trees planted in a 1.5 meter thick layer of soil. To stimulate growth, huge external mirrors would have the function of directing sunlight into the installation. As for the urban part, each cylinder would be organized with a certain proximity, to facilitate the movement of people.

The operation would depend on artificial light to simulate a cycle of day and night similar to that of Earth. The inspiration in this sense comes from magnets used in the process of magnetic levitation in transport systems in Japan and in projects designed by Elon Musk. Instead of a colony on the planet’s surface, space elevators could be used to transfer raw materials to habitat orbitals. 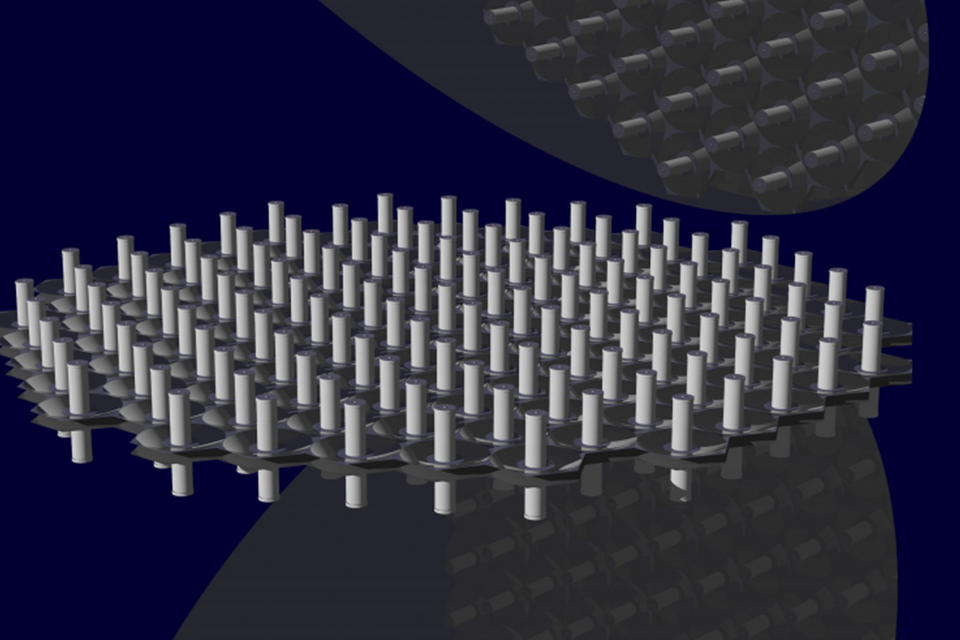 Structuring of cylinders in the mega-satellite.Source: Cornell University / Reproduction

“The surface area of ​​Mars is smaller than that of Earth and, consequently, cannot provide space for a significant population and for economic expansion. A colony in Ceres, in contrast, can grow from 1 to millions of habitat”, Janhunen told Live Science. He also pointed out that occupation on the surface of the Red Planet can bring adversities to human health and that the orbital lifestyle would not present the same risks.

“My concern is that children in a Mars settlement do not develop as healthy adults (in terms of muscles and bones), as Martian gravity is very low. So I looked for an alternative that would provide gravity similar to that of Earth, but also could be an interconnected world “, he commented.

The environment would be favorable for not having adverse climatic conditions and natural disasters, even in the case of possible asteroids. To avoid this scenario, the expert stresses the importance of early detection systems and the development of “radiation shields” capable of destroying small invasive bodies. In more serious situations, he suggests the displacement or permanent departure of the inhabitants.

Despite the positive points, the study received criticism from scientists for not presenting data on other important factors. In this case, the content has detailed descriptions about the importance of nitrogen for the development of the atmosphere of the orbital settlement, however it does not explore the source of oxygen and other essential elements.

Manasvi Lingam, a professor of astrobiology at the Florida Institute of Technology, revealed that there is still no technology to collect nitrogen and other raw materials in Ceres. This would require an operation made up of a large fleet of mining vehicles and satellites to guide them to the richest locations in nutrients, an idea that he says is plausible, but not yet available.

Lingam also said that these limitations impact on the deadline proposed by Janhunen, who suggested in the work that the first cluster of habitat orbitals of the mega-satellite could be completed 22 years after mining began at Ceres. “This forecast refers to ideal conditions, but I would say that the scale of real time can be much longer,” said the professor about probable technological and logistical problems.