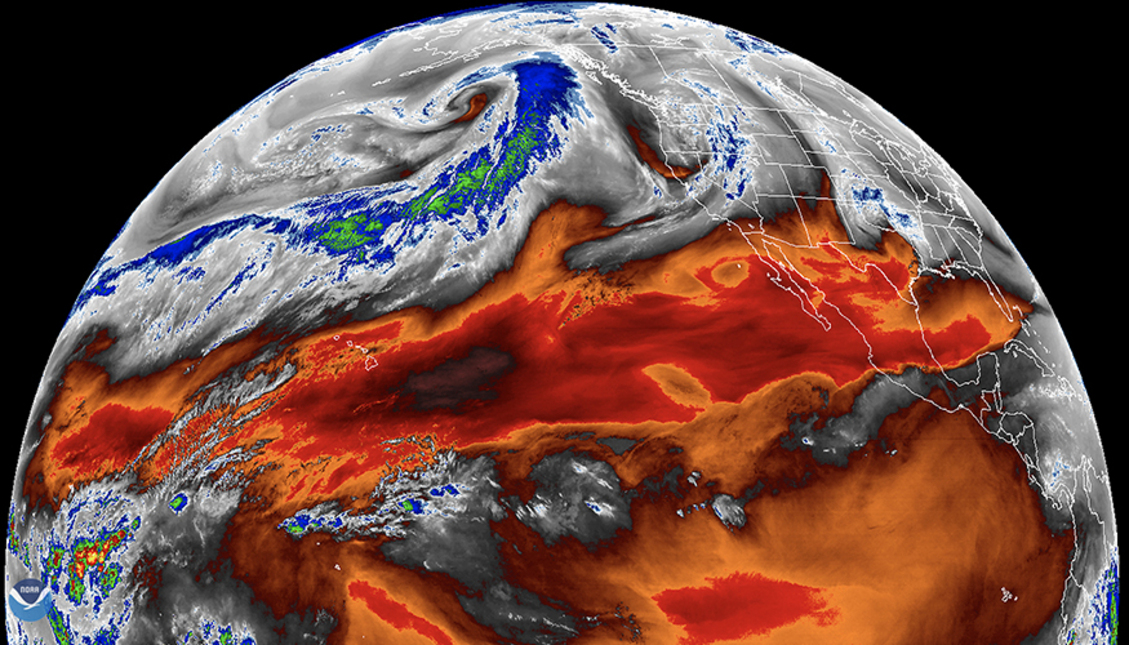 Every day we receive news about climate change on the planet or related problems. It’s rising ocean levels, rising temperatures and imbalances in ecosystems – to name a few. The most recent is that the global warming that has already occurred may have been even worse than previously thought: a new study has found that satellite measurements likely underestimated the warming of the lowest levels of the atmosphere (the troposphere) over the past 40 years.

“Satellite measurements of the troposphere have either underestimated its temperature or overestimated its humidity,” said study leader Ben Santer, climate scientist at the Lawrence Livermore National Laboratory – LLNL, Calif., in a statement published May 20 in the Journal of Climate.

In the models used to measure global warming, these proportions are strictly defined based on the physical laws that govern moisture and heat: it takes more energy to heat moist air than dry air, because water efficiently sucks heat ; Warmer air can also retain more moisture than cooler air – a phenomenon that is visible in morning dew: as the air cools during the night, it spills water.

For the scientist, the analysis reveals that several sets of observational data seem to be at odds with other complementary variables – those that are physically related to each other – that are measured independently. The main discrepancies found are in the data with the lowest ocean and tropospheric surface warming values, which leads the team to believe that measurements showing the least warming may also be less reliable. 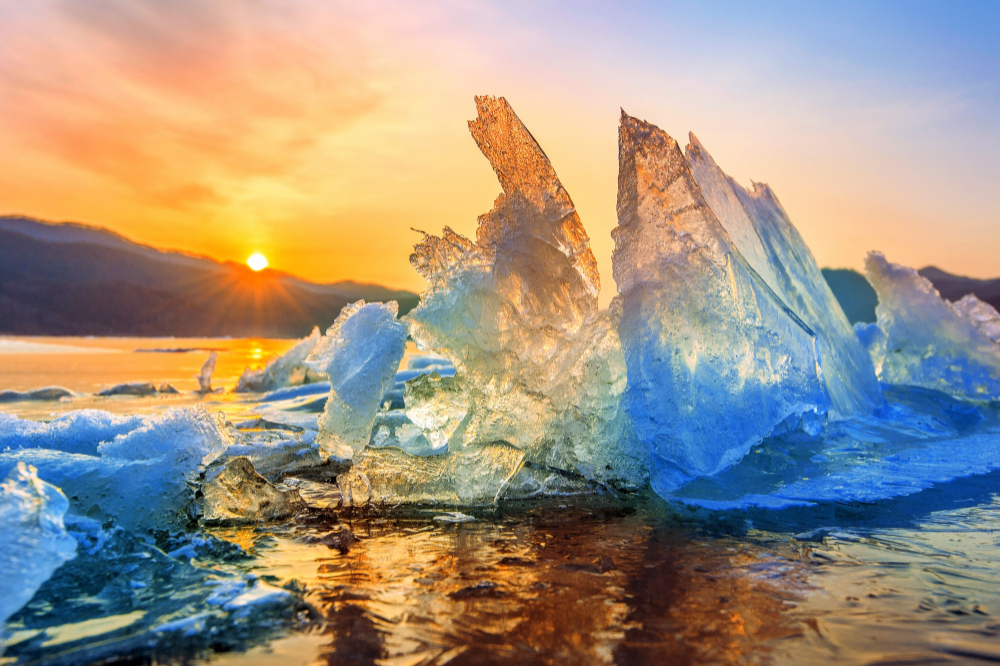 But the researchers found that satellite observations didn’t follow supposedly well-defined rules — they fell over a wide range, depending on which dataset was used. This may mean that datasets that better fit the physical rules governing humidity and heat are more accurate than others.

It is not yet possible to believe that the satellites are making mistakes – more studies need to be done. But using the models to test real-world observations could help researchers track historical warming more accurately, according to study co-author Stephen Po-Chedley, an atmospheric scientist at LLNL. “These comparisons between complementary measurements can shed light on the credibility of different datasets,” the researcher said.