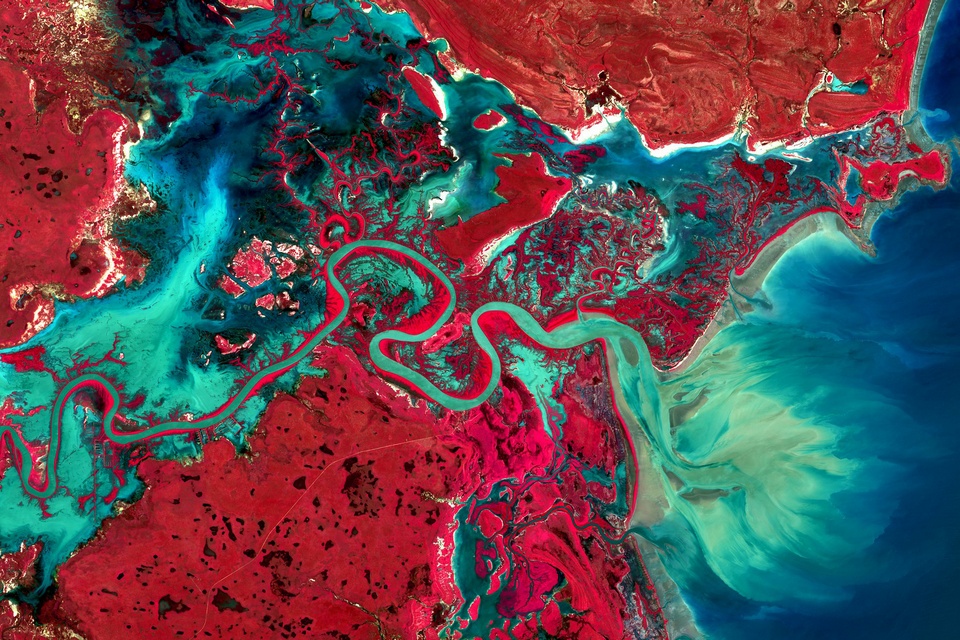 In 2013, the National Snow and Ice Data Center received 50 cardboard boxes with 500 rusted and dust-covered cans; in each can, there were 150 meters of 35mm films. The images captured by the seven Numbus weather satellites (put into orbit since 1964) are today a reference and a comparison for the data collected by the dozens of orbiting SAR satellites that capture, in detail, the Earth’s surface. 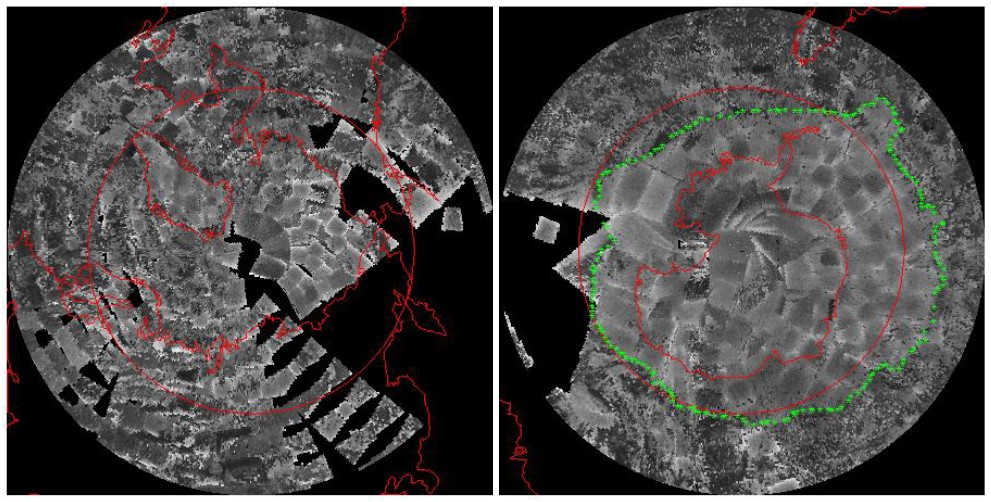 The Arctic (left) and Antarctica, as seen by the Nimbus-1 satellite.Source: National Snow and Ice Data Center / Disclosure

The SAR technique, in fact, is not new (it dates from the 1960s), and has emerged as a military tool for aerial reconnaissance and mapping. Roughly speaking, it is based on the sending of microwave pulses and echo recording, regardless of whether the area to be analyzed is covered with clouds or if the satellite travels at night.

Theoretically, the larger the radar antenna, the more echoes are captured, resulting in sharper images. However, there is a limit to this size; so the researchers, instead of designing a huge antenna, created an artificially large antenna, combining the signals received as the satellite moves through space (so the aperture is “synthetic”).

SAR images are used to monitor changes in the soil, such as the creation of camps by terrorist groups, oil spills in the ocean, the clearing of icebergs or deforested areas. InSar, on the other hand, takes a sharper look to perceive subtle changes (in the scale of millimeters) between one image and another, capturing phase differences in the return signal before it even reaches the antenna. 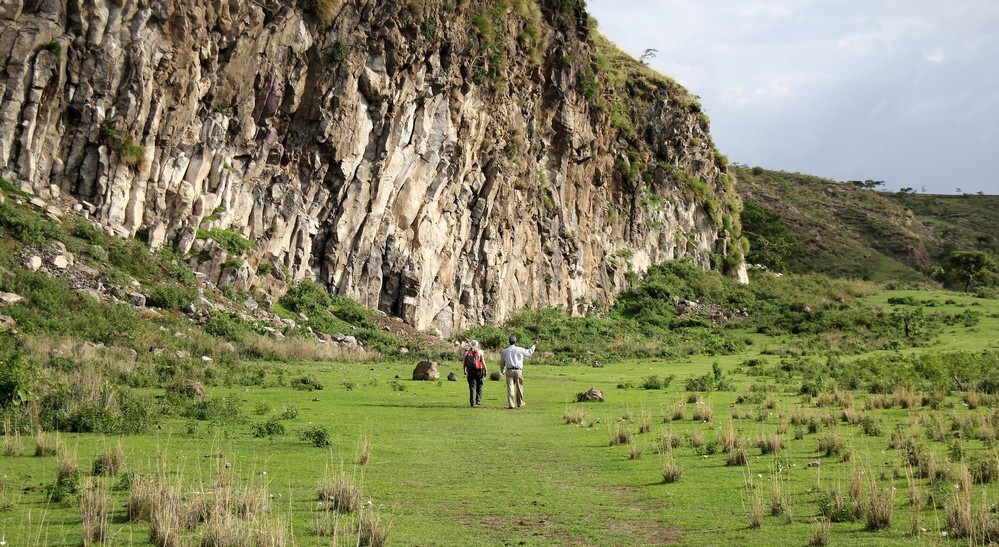 By InSAR it was discovered that the caldera of the Ethiopian volcano Corbetti is not inactive as previously thought.Source: University of Oxford / Disclosure

The use of these satellites is no longer restricted to scientific use; there are already 50 in low Earth orbit, monitoring from volcanoes that were thought to be asleep to plantations, cities and icebergs.

“They are showing up everywhere,” he told the Science Magazine analyst Dáire Boyle, who accompanies the space industry for the consulting firm Evenflow. Analysts estimate the SAR market at about $ 4 billion and expect that number to double in the next five years. 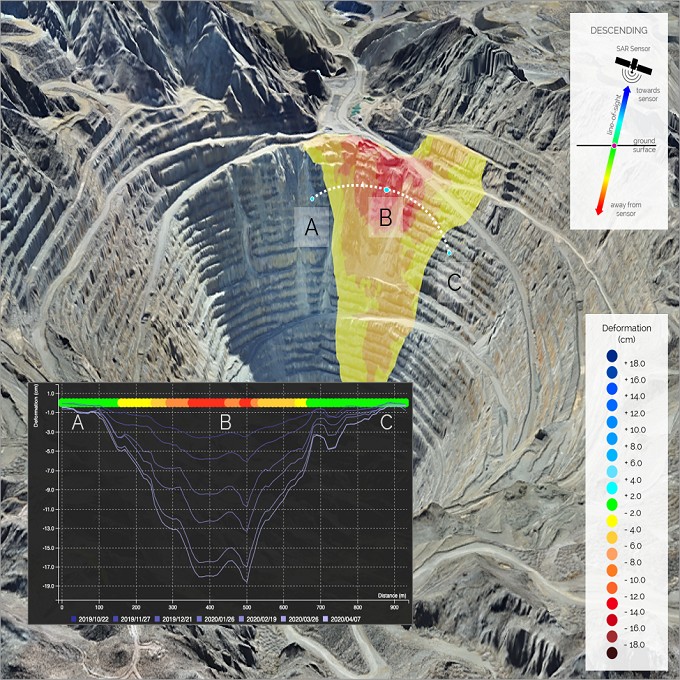 One square meter per hour

For decades, the use of InSAR has been limited: there were few satellites, and their orbits were unstable, making it impossible to track events in real time. This changed when the European Space Agency (ESA) launched, in 2014, the Copernicus program to “observe the Earth in a global, continuous and wide range”.

The program launched the SAR Sentinel-1a and 1b satellites, which scan the planet every 12 and 6 days, respectively. In orbit for almost seven years, they provide records that are now also analyzed by artificial intelligence.

While more countries (such as Italy, Japan, Argentina and China) already have scheduled launches of InSAR satellites soon, in January three satellites of a new class have risen into space. Creation of Iceye, a Finnish SAR startup, they are the first in a constellation of a hundred that should, in the coming years, take images of every square meter of the Earth every hour.

This year, at least eight more satellites are expected to be launched, which will make it possible to revisit most of the globe at least once a day.