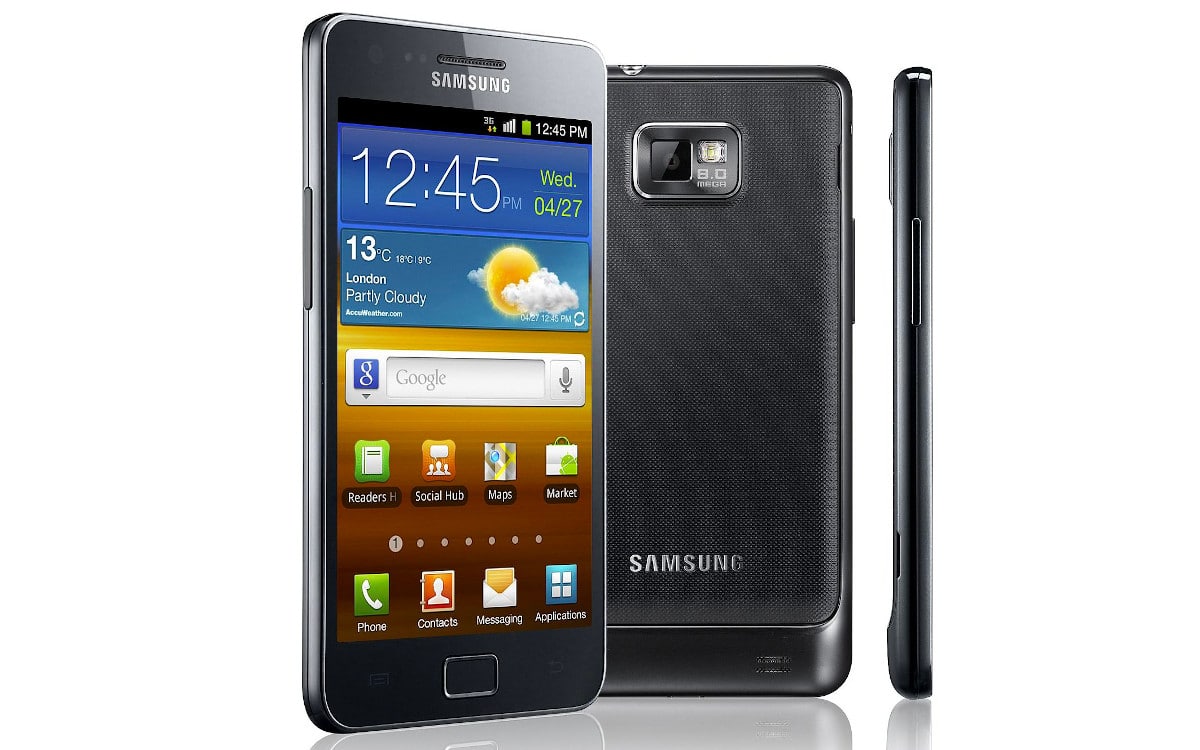 The Lineage OS teams have released a new ROM for the Samsung Galaxy S II allowing the ancient flagship to take advantage of Android 11. However, this port is far from perfect, since some services, especially telephone services, are not taken. in charge. In addition, the installation requires a complete erasure of the phone memory.

On the occasion of the presentation of the Galaxy Note 20, Samsung announced a change in its policy for updating its terminals. From Galaxy S10, all flagships, as well as some models of the A range and tablets, will get three years of Android updates. Samsung has drawn up a list of 38 platforms affected by this new policy, which is supposed to address consumer concerns about the lifespan of a product.

Few brands meet or exceed three years of operating system maintenance. This is especially true in the entry-level and mid-range segments. Despite any possible criticism against Apple in particular, it is incredible to note that the Cupertino company continues to keep up to date iPhone 6S, a smartphone released in September 2015. This is its last year of updating. But its longevity is far superior to what you might encounter on Android.

But thanks to independent developers working on alternative ROMs, like Lineage OS (ex CyanogenMod), some antiques come back to life and take a leap in time. This is the case with the Galaxy S II. The Lineage OS Team Announces the Release of the First Version of a ROM Lineage OS 18.1, based on Android 11, intended for the old flagship. If you have one hidden in a drawer or an old box, now is the time to dust it off!

Be careful, do not perform this operation on your phone if you still use the Galaxy S II daily. Indeed, the ROM may be stable, but everything does not work correctly. For example, you can receive calls, but not make calls. GPS and FM radio do not work either. Several functions built into the operating system, such as Google Cast, are not (yet?) Supported. The WiFI, the screen, the speaker, the 3.5 mm jack port, the photo sensors, meanwhile, are functioning normally.

An installation that is not without risk

Two other pieces of information are important. First, this ROM is for the version GT-I9100 and not one of the variants of the Galaxy S II. There are other versions, such as the GT-I9100G, with a Texas Instrument SoC instead of the Exynos 4210 SoC, or the GT-I9100P, with an additional NFC sensor. Check carefully, in the menu settings, then device information, what is the serial number of your mobile before you start. Because this ROM only works with the standard version.

Then, installing the ROM requires reformat internal storage to create new partitions. It is therefore important to check that you have backed up all of the information on the smartphone before starting the update process. Also note that this ROM requires flashing the smartphone, which represents a significant risk of blockage.

The Galaxy S II will celebrate its 10th anniversary

Galaxy S II is coming soon celebrate its 10 years. The smartphone was indeed presented in february 2011, at the Mobile World Congress. It started its marketing phase in May 2011. Galaxy S II runs on a Samsung SoC Exynos 4210 (dual-core Cortex-A9) with 1 GB of RAM and 16 or 32 GB of internal storage. Its screen measures 4.27 inches and its battery offers a capacity of 1650 mAh. Its photo sensor displays a definition of 8 megapixels and its selfie sensor a definition of 2 megapixels.

Released on Android Gingerbread (2.3), it has benefited from two major operating system updates. A first to Ice Cream Sandwich (4.0.1). And a second to Android Jelly Bean (4.1.2). Of course, intermediate versions have also been rolled out in the meantime. Thanks to custom ROMs, such as Lineage OS, it is possible to port the Galaxy S II up to Android Nougat (7.1.1). With the latter, the smartphone remains fully functional and remains compatible with a large number of applications.