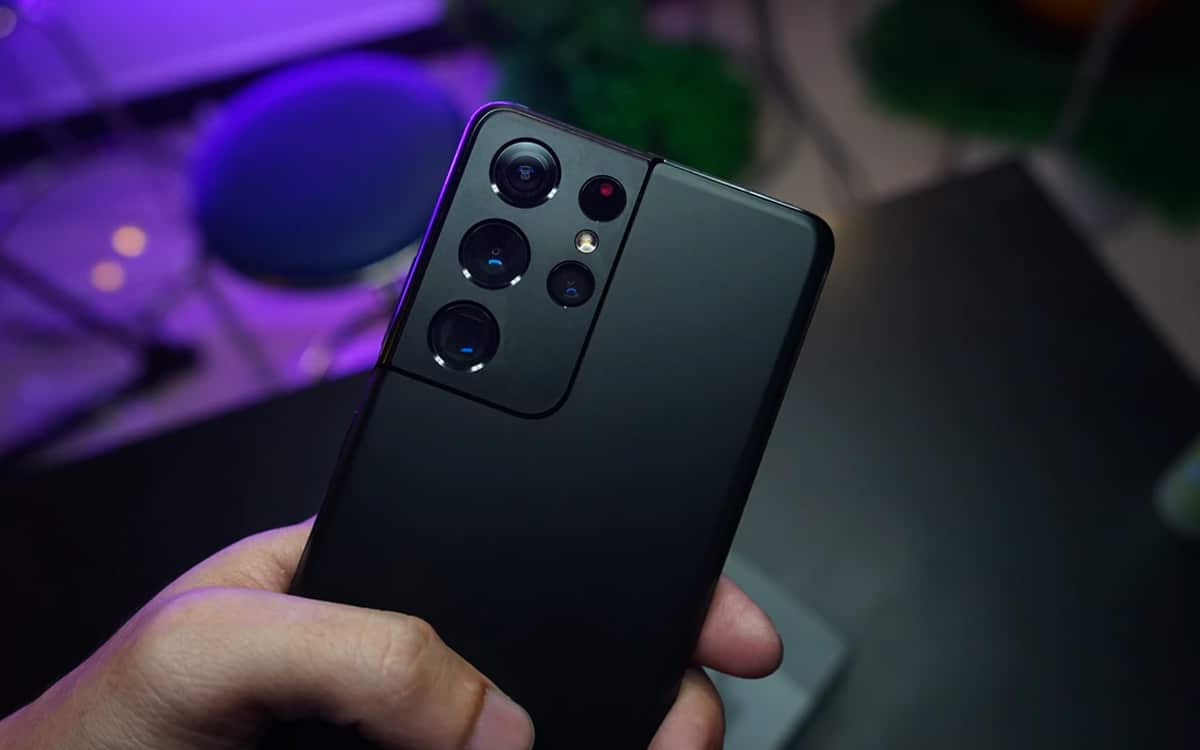 Samsung is now promising 4 years of security updates on all smartphones launched after 2019. A total of 130 Galaxy smartphones are affected by this announcement. Obviously, some models have to be content with quarterly updates while others will receive updates every month.

In a press release published on February 22, 2021, Samsung pledged to deploy security updates for 4 years “at least” on all smartphones in its catalog released since 2019. “Samsung has worked closely with its partners for operating systems and chipsets, as well as with more than 200 carriers around the world, to ensure that billions of Galaxy devices receive security patches. useful time ” welcomes Samsung.

In recent years, the Seoul giant has greatly improved effect software support for their smartphones. Since last year, Samsung has also guaranteed 3 years of Android updates. Despite the additional costs that this effort entails, the South Korean manufacturer promises to offer 3 years of Android patches on the phones in its lineup. These are security updates based on bulletins issued monthly by Google.

In today’s announcement, Samsung talks about more general security updates, including fixes for its overlay. In its press release, the manufacturer did not mention Android. De facto, we imagine that the updates are more about One UI. For example, Samsung could push security features developed for future smartphones on its former glory.

As Samsung points out, all ranges are affected “Including the Z, S, Note, A, M, XCover and Tab ranges”. In the list of devices concerned, we find all the latest high-end smartphones from the South Korean brand, including the Galaxy S, foldable smartphones or the Note.

Obviously, Samsung is not going to roll out monthly security updates to mid-range smartphones, like the Galaxy M. These devices have to contend with security updates deployed every three months. Not surprisingly, smartphones that currently benefit from monthly updates will sooner or later be downgraded, and will only receive patches every 3 months. We think in particular of the Galaxy S and Galaxy Note, the brand’s latest high-end smartphones. “The lists of models affected by these security updates are subject to change ” Samsung also emphasizes.

As a reminder, Samsung had already offered 4 years of software support to some popular flagships of recent years, such as the Galaxy S7 and S7 Edge. To everyone’s surprise, the South Korean manufacturer had continued to deploy security updates for a year after the expiration date of the two smartphones. Nevertheless, they were eventually declared obsolete at the beginning of last year. What do you think of this effort? We await your opinion in the comments below.