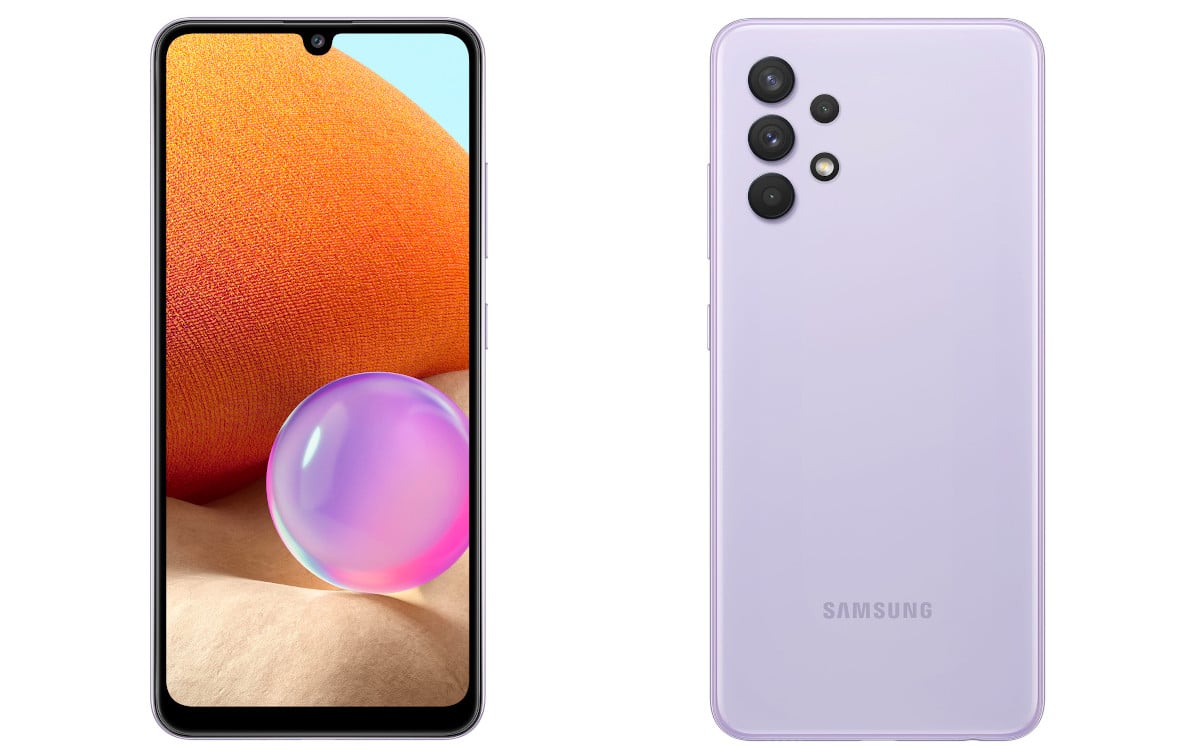 Samsung formalizes the 4G version of the Galaxy A32, a smartphone launched in 5G version in January 2021. The smartphone is visually identical, but it is far from identical in terms of the technical sheet. Improved screen. Reinforced photo equipment. Different processor. Here is a smartphone that does not lack interest. It remains to know its price.

You may already know the Galaxy a32. At least, its 5G version. We presented it to you last January. It is one of the first smartphones from Samsung in the A line of 2021, along with the Galaxy A02 and Galaxy A12. It went a little unnoticed at the start of the year, as Samsung formalized the Galaxy S21, S21 + and S21 Ultra the next day. Heavy artillery.

The Galaxy A32 5G is certainly less expected than the Galaxy a52, whose predecessor is the best-selling Android smartphone in the world in 2020. But the A32 5G is the cheapest 5G smartphones at Samsung. And that is remarkable. Moreover, its commercial launch has started today, information communicated by Samsung France. And its recommended retail price is 329 euros in 128 GB version (you will find it at the official Samsung store at this price).

At the same time, the brand’s international press service unveiled another Galaxy A32: the 4G version. It is a smartphone that is visually identical to the Galaxy A32 5G. It takes up the photographic quintet at the back and the notch screen at the front, served by a beautiful border. And we expected the Galaxy A32 4G to be relatively close to the Galaxy A32 4G. But this is not the case, quite the contrary.

Many elements indeed differ between the two versions. First there is the screen. The screen of the A32 4G is slightly smaller, 6.4 inch, but its definition is much higher (Full HD +), for a resolution that skyrockets: 411 pixels per inch (against 270 for the 5G version). In addition, the slab is Super AMOLED and it is compatible 90 Hz. The visual experience should therefore be much better than the 4G version. In addition, the panel incorporates a fingerprint reader, while it is placed on the edge in the Galaxy A32 5G. 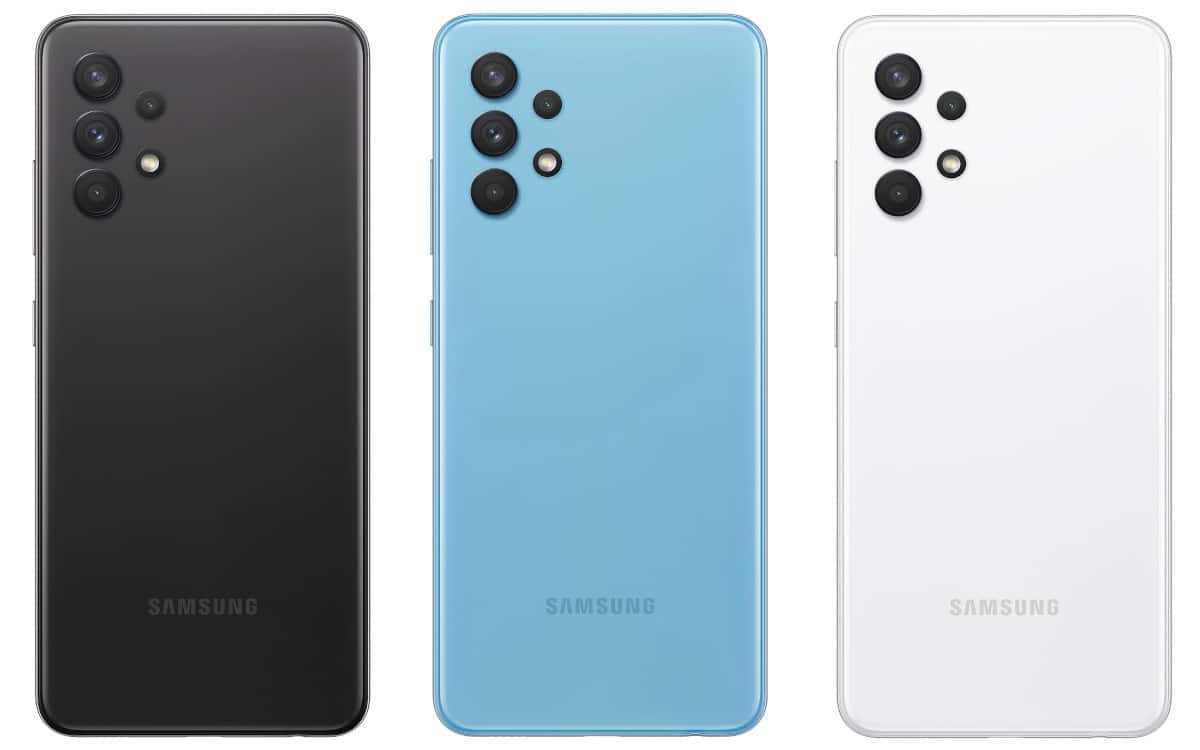 Samsung remains at MediaTek, but changes the SoC

Last important modification, the SoC. The Dimensity 720 5G is replaced by the Helio G80. The foundry remains the same (MediaTek), but the engraving fineness goes back: from 7 nm to 12 nm. The most powerful cores go at the same speed (2 GHz), but they are certainly less optimized for energy management. In addition, the GPU is less good. Also note that the A32 4G no longer NFC compatible.

For the rest no change. Battery 5000 mAh fast charge compatible 15 watts. WiFi ac and Bluetooth 5.0. Of 4 to 8 GB of RAM depending on the version. Of 64 to 128 GB internal storage with possible extension. And One UI 3.0, on a base Android 11, always in charge. So here is a very surprising Galaxy A32 4G when compared to the 5G version. It remains to be seen whether it will be sold in France and at what price. If Samsung France decides to release it, we will know more in the coming weeks.