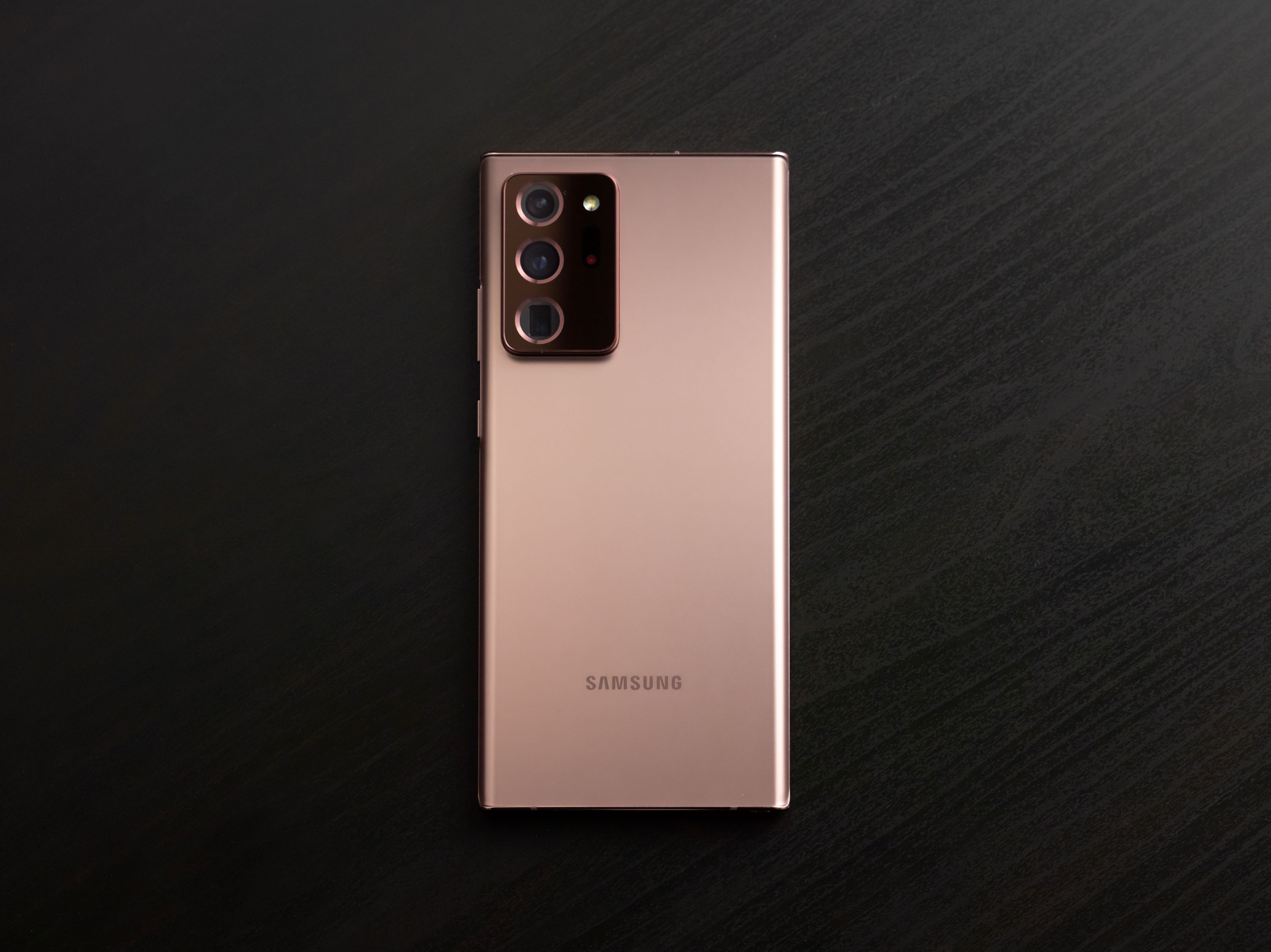 During the presentation, many rumors about premium devices were confirmed. Here are the main ads:

One of the great attractions of the Galaxy Note line comes with improvements: the S Pen had its latency reduced by almost 80%, taking about 9 milliseconds between the touch on the screen and the visual response. Gesture commands have also been improved and now bring more options. Both models are ready to work with 5G and Wi-Fi 6 networks.

The partnership between Samsung and Microsoft has also advanced, bringing new features to Link for Windows, which allows you to access applications from your smartphone directly on the PC. Another feature linked to the performance of the new Galaxy Note 20 smartphones is the Game Booster, which helps to improve battery life during gambling.

The Galaxy Note 20, the most “simple” smartphone among the new members of Samsung’s flagship family, arrives with a 6.7-inch AMOLED screen. The refresh rate of up to 120Hz adapts according to the type of content being displayed, reducing in cases that require less dynamism and increasing in games, for example.

The triple rear camera has a main sensor of 64 MP, an ultrawide of 12 MP and a telephoto of 12 MP. 8K and 24fps video recording, option to shoot in cinema format (21: 9) and professional video mode, including adjustable zoom speed, are also part of the package.

The processor is the controversial Samsung Exynos 990, which comes with 8 GB of RAM and 128 GB or 256 GB of internal storage. The 4,300 mAh battery promises a 23% improvement over the Galaxy Note 10. The Galaxy Note 20 will be available in bronze, gray and green.

For those who are already consumers of the Note line, the Ultra version brings more performance within the category. With options of 8 GB and 12 GB of RAM, the Galaxy Note 20 Ultra can be found in versions with 128 GB, 256 GB and 512 GB of internal storage.

Other differences include the screen, which rises to 6.9 inches here, and the main rear camera, which has 108 MP. The 4,500 mAh battery promises a 5% improvement over the previous version. In addition, the model will be available in bronze, black and white.

Still we don’t have official prices for smartphones, but previous leaks spoke of these values: 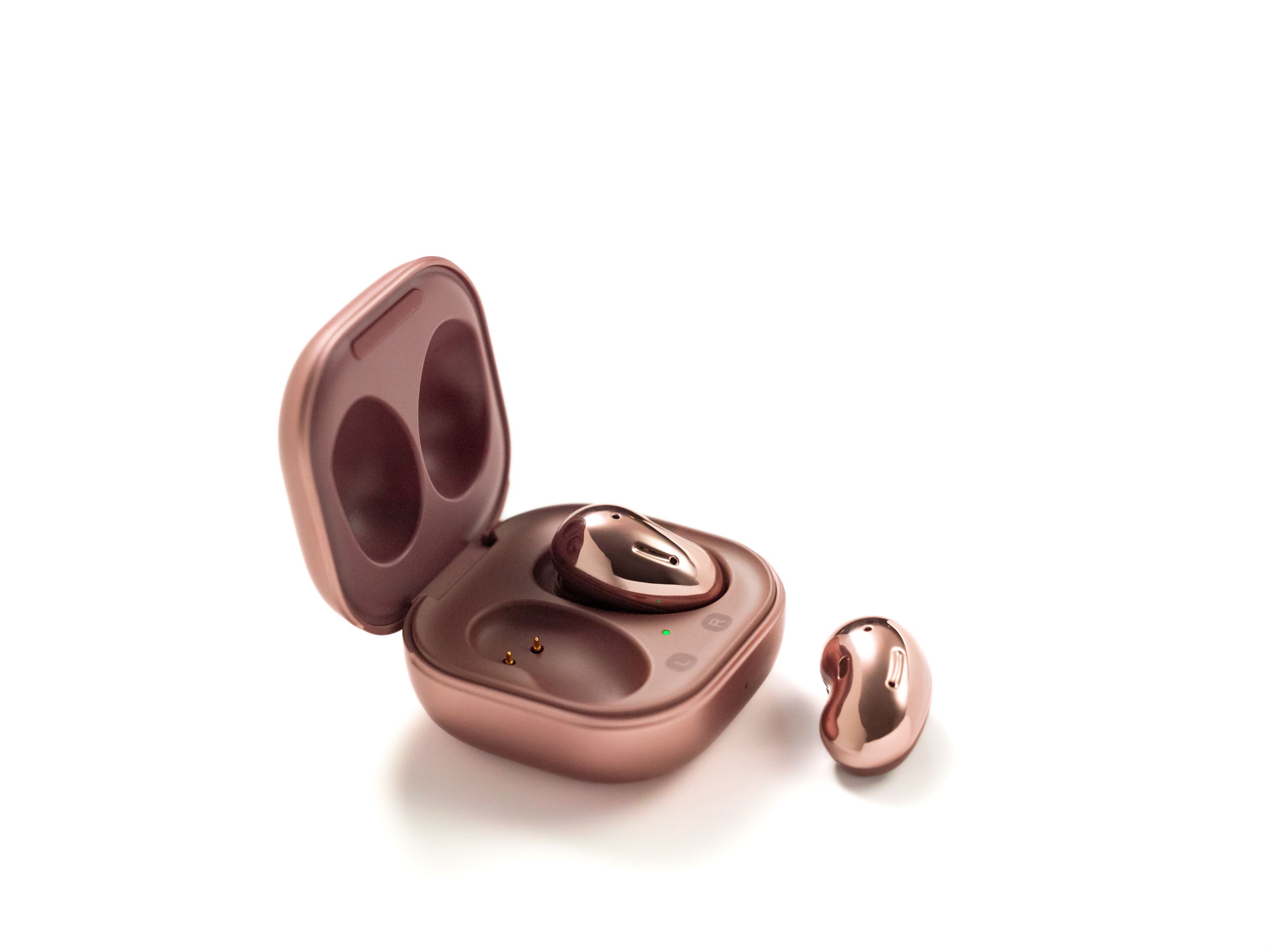 Galaxy Buds Live headsets, which became known during the leaks for their bean-like shape, were also announced. According to Samsung, the distinctive design can be compared to that of a jewel. The model also promises to be comfortable, since it does not enter the ear canal, being supported only on the outside of the ear.

With two external microphones and an internal microphone, Galaxy Buds Live also have an accelerometer to improve voice quality in calls. The headphones have active noise cancellation which, according to the manufacturer, has an intelligence to know which noise needs to cancel and what is a conversation or information that needs to be absorbed by the user.

With a classic design, including leather strap, Galaxy Watch 3 has a rotating bezel that allows the crown to be associated with some specific commands. Among the features present in the model, we highlight: 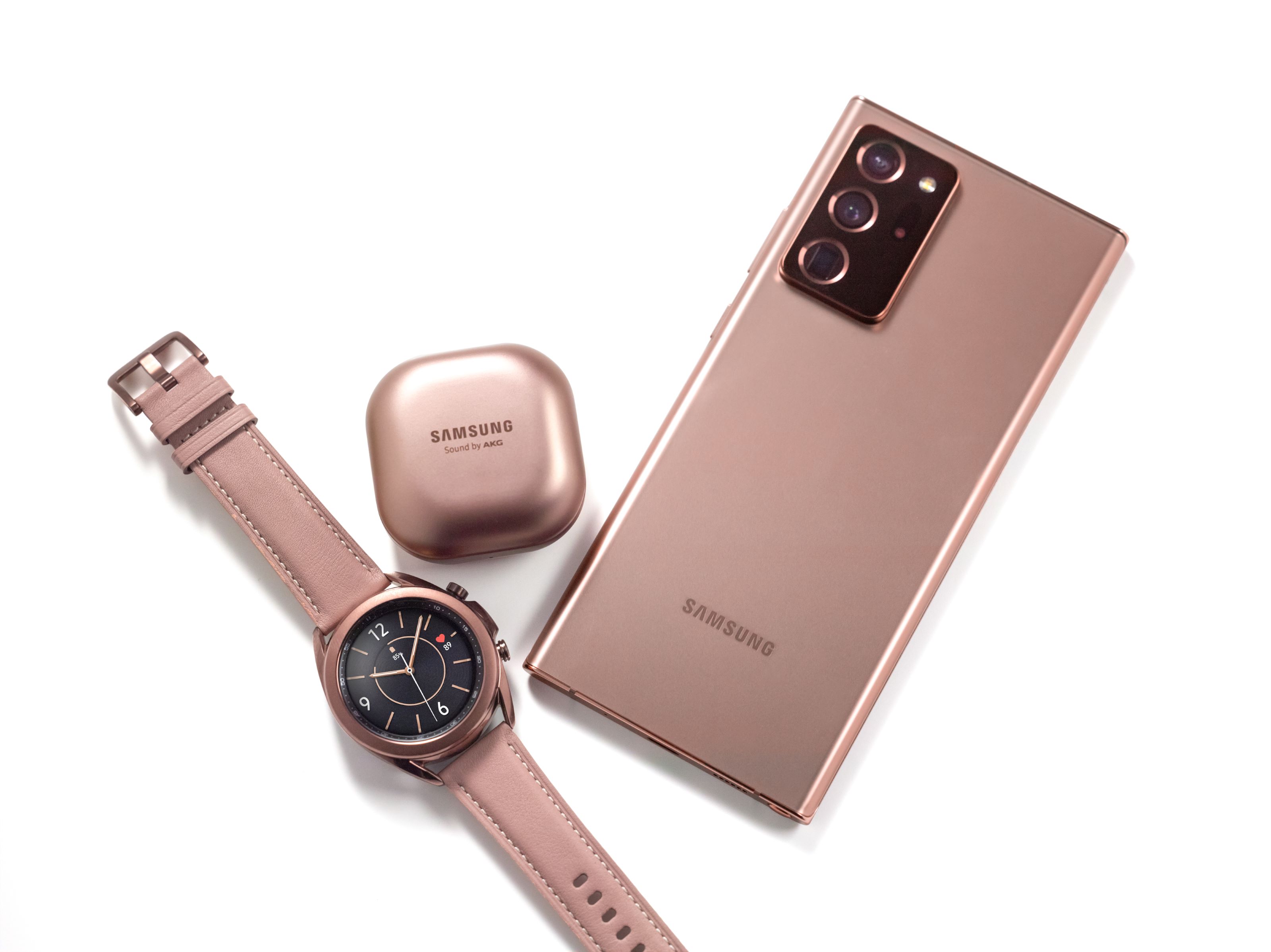 While the Tab S7 has an LCD DFT screen, the Plus version has an AMOLED display, but both have a 120 Hz refresh rate. Another difference is in the battery: 10,090 mAh versus 8,000 mAh of the primary model.