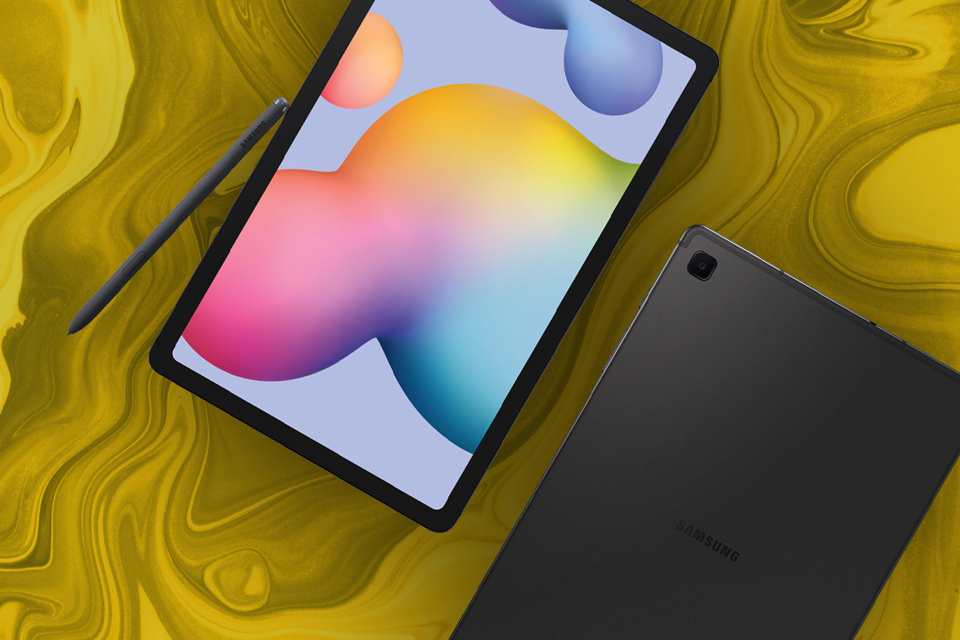 The new coronavirus pandemic reduced the decline in the tablet market in the first quarter of 2020 here in Brazil, and increased the search for this type of device on Google. Taking advantage of this wave, Samsung launched here the Galaxy Tab S6 Lite for R $ 2,999.

The novelty is a less powerful version, but still full of features, of the already known Galaxy Tab S6. One of the highlights is the S Pen that comes in the box, as well as a protective cover for the device, which has a space to store the pen inside.

The Tab S6 Lite weighs 467 grams and is 7mm thick – a little more than the 5.7mm of the premium Tab S6 and lighter than the iPad 7. Although thin, it has a robust design, with an aluminum body that seems to endure the stresses of everyday life. It does not have a fingerprint reader, but it does have an OK (somewhat unstable) facial recognition to unlock the screen.

The volume control keys, power button and a microSD card slot are on the right side, while the USB-C port is on the bottom and the 3.5mm headphone jack is on the top. The two AKG speakers are arranged one on the top and the other on the bottom of the device, distributing the sound well, which is clear, but has nothing impressive, especially when talking about bass.

With curved corners, the Tab S6 Lite has black borders on the four sides of the screen that help hide the 5MP front camera. The LCD display with TFT has 10.4 inches and a resolution of 2000 × 1200 pixels. This choice is a little disappointing for those who are used to Samsung’s powerful AMOLED screens, but the idea is to make the model cheaper.

The image quality is good and allows you to see details of the content that is running, with great color accuracy, but when we try to watch something in a very sunny environment, the visibility is impaired.

The 8 MP rear camera would be pretty bad for a smartphone, but as we are talking about a tablet, it does its job of photographing documents, for example.

The processor is an Exynos 9611 that comes with 4 GB of RAM and 64 GB of internal storage, expandable to 1 TB via microSD. Android 10 arrives running Samsung’s Oneu UI 2.1.

You can’t say that this tablet flies, after all Samsung already has the Tab S6, so the response time here is slower. The Tab S6 Lite also chokes when you are doing heavier tasks.

Although it has a really cool multitasking feature from Samsung’s OneUI, it doesn’t flow well with more than one app on the screen. Speaking of processing more than one task at the same time, the Tab S6 Lite does not have support for the Samsung DeX, that is, if you are looking for a “replacement” or an alternative to a notebook, it doesn’t work. You can play a few games quietly, but nothing that requires much of the device.

THE 7,040 mAh battery that promises up to 13 hours of continuous video playback, or up to 12 hours browsing via LTE or Wi-Fi. This is a point that you cannot complain about the Tab S6 Lite. The battery really lasts, with a full charge close to 12 hours of routine use.

The Galaxy Tab S6 Lite reminds us a lot of the Galaxy Tab S5e, so the presence of the S Pen makes all the difference here in the 2020 model. The pen has no battery, which is a headache unless you need it be loaded.

The S Pen has only one button on its body, which is used to interact with some Samsung applications, such as Notes. If you have the pen a little far from the screen, you can also interact with the button.

The S Pen is very accurate and very responsive. It has more than 4,000 pressure levels that allow different types of strokes for people who draw. Although it does not stick to the body of the tablet, it can be stored in the cover that comes in the box. 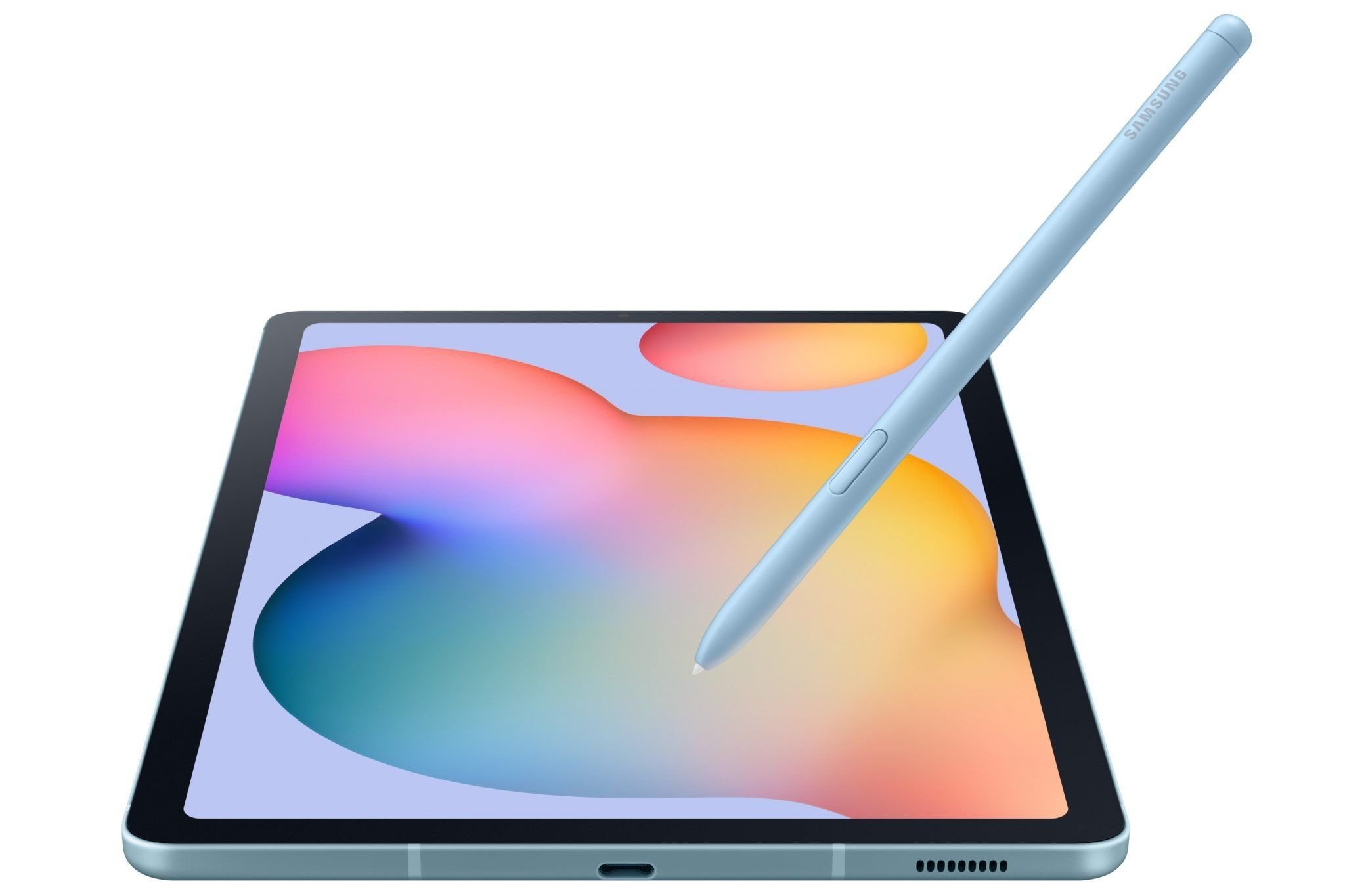 If you don’t care about the S Pen, probably the Galaxy Tab S5e will meet your needs for a tablet without much frills, but it will do the job. Now, if you want to draw or take notes by hand, it is certainly worth investing in the Tab S6 Lite.

The 2020 model is a great option for those who want to consume content, watch movies, despite not having the most top screen from Samsung, the display here is quite satisfactory. It is not as powerful as the iPad 7, for example, which is costing around R $ 3 thousand, but only with 32 GB of internal storage not expandable for reasons of… Apple.

Now, if you are looking for something more focused on productivity, multitasking a thousand, you will have to take the scorpion out of your pocket and spend a lot more on models like Tab S6 premium or on an iPad Pro.