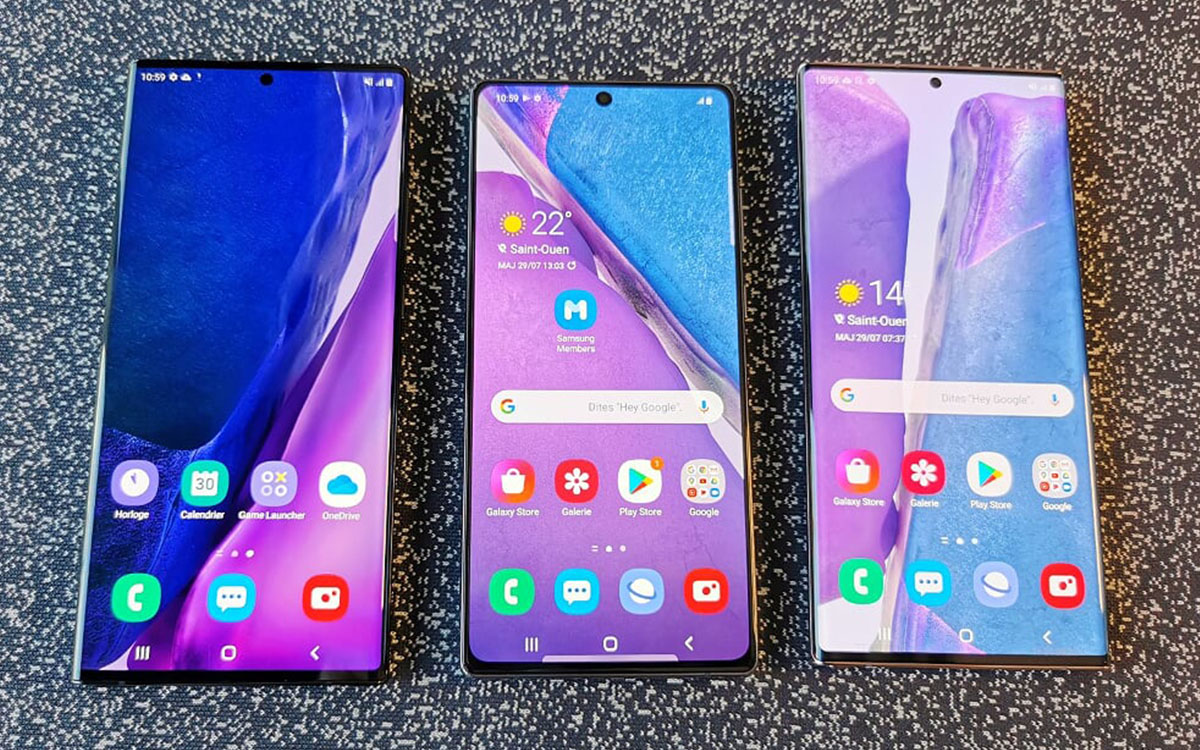 They are finally here! Samsung has just unveiled three variants of its Note 20 which will all be offered in Europe with Exynos 990, the manufacturer’s house processors. Samsung is banking on 5G connectivity, but the manufacturer still offers the most compact model in a slightly cheaper 4G version. 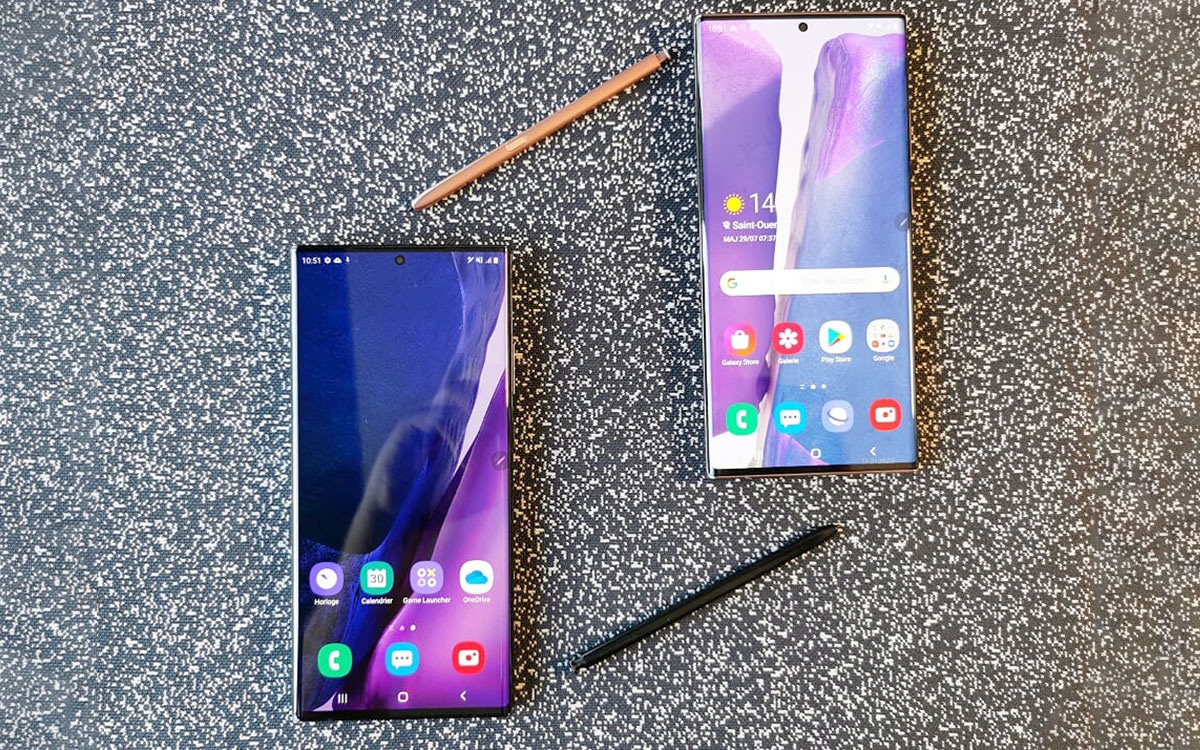 Overall these Note 20s take the Galaxy S20, S20 + and Ultra formula – from the processor to the photo part, up to scrupulously identical screen sizes. If you are looking for something new, you can console yourself a little with the new improved stylus, and the Mystic Bronze colourway. Among other small cosmetic developments.

The classic Galaxy Note 20 thus offers a 6.7 ″ AMOLED panel like the S20 +. But there is a small evolution: the slab is flat, which will delight those who no longer wanted to hear about curved edges in a smartphone. An innovation that Samsung has been using on its high-end devices for several years now – without giving its customers any choice. 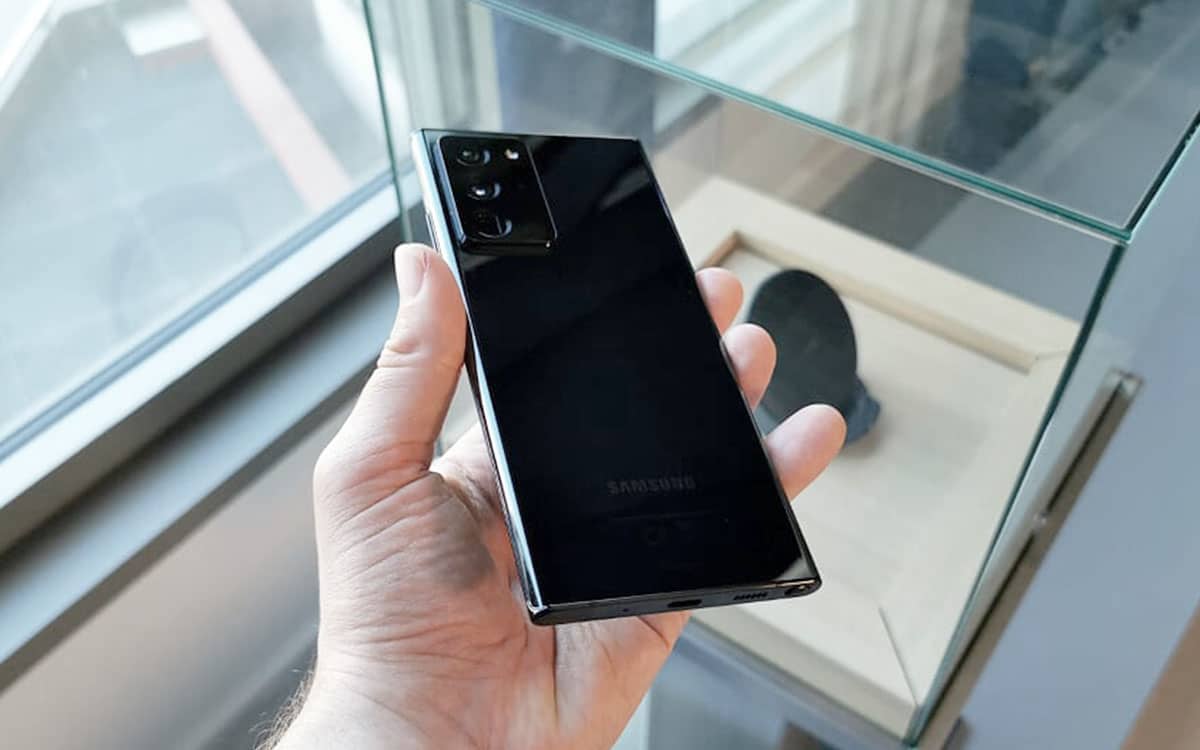 Like all devices in the range sold in Europe, the Note 20 features an Exynos 990 (7 nm) processor – the most powerful ever produced by Samsung. This processor is presented as equivalent to the Snapdragon 865+, since it is the latter that equips the American variants of the Note 20.

Unfortunately, Samsung has made two choices for Europe that we think are unfortunate: first, the manufacturer continues to force European consumers to buy smartphones running Exynos, while the performance of the latter is notoriously lagging behind their Qualcomm Snapdragon counterparts, for years. 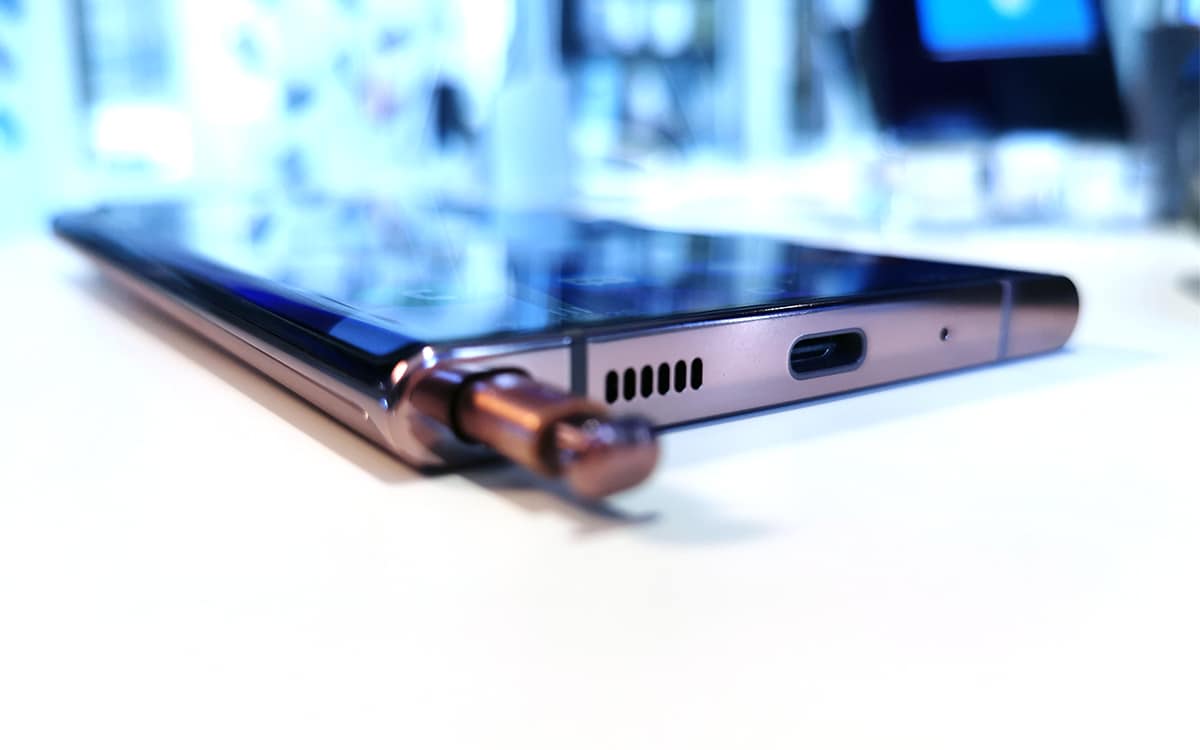 The other decision that seems awkward to us is to have opted for the Snapdragon chip, last in the Note 20 sold in the USA. The Americans were indeed already entitled to the Snapdragon 865 on the S20 – they switch to the S865 + with the Note 20. Samsung dares to sell the same product in Europe with the same chip as the S20.

It will have to be verified with benchmarks, but the performance gap between the US and European variants of the Note 20 should be particularly large this year. At the very least, Samsung has been able to resolve some of the Exynos 990 issues experienced by S20 customers, including overheating and performance bottlenecks.

The Note 20 Ultra offers a 6.9 ″ 120 Hz curved screen… Exactly like the S20 Ultra, from which it borrows many points from the technical sheet. It has the same processor. The same photo part. Unlike the classic Note 20, it nevertheless has a microSD port. And it is possible to buy it with up to 12 GB of RAM and 512 GB of storage. 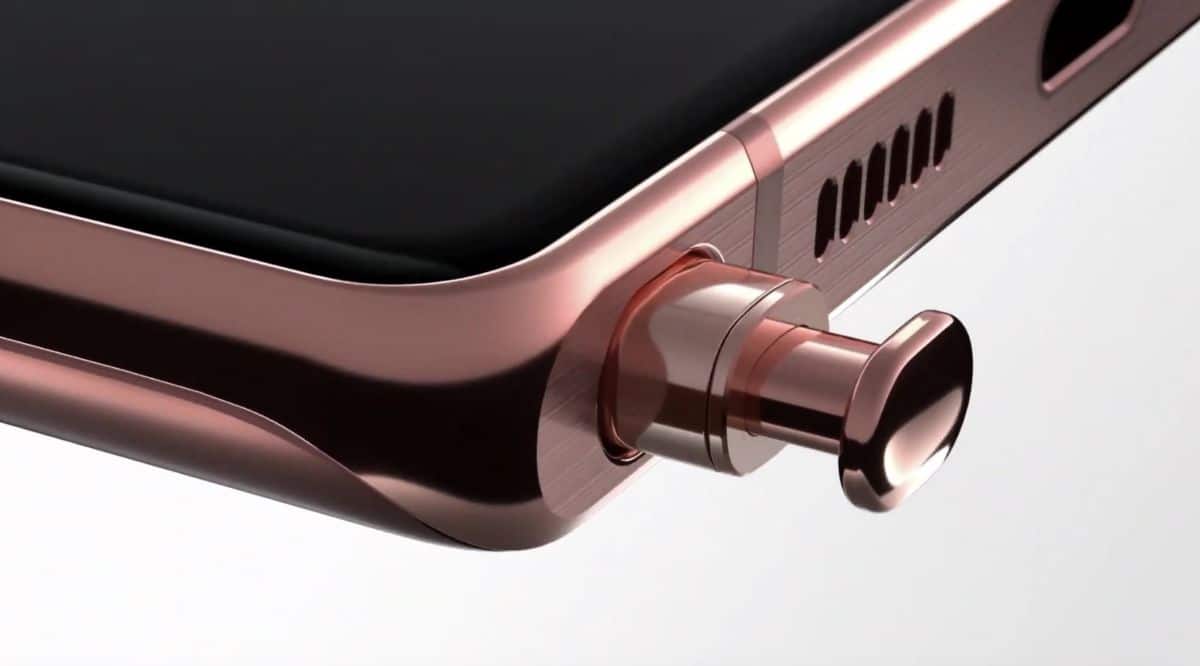 All this to get to the real novelty found on both variants : the new stylus. The latter reached a record latency time of 9 ms against 42 ms on the previous model. Its fine 0.7mm tip and 4096 pressure levels work together to deliver a “paper feel”. It also has some new gesture features, which allow actions to be performed without touching the smartphone.

One gesture takes you back to Home, another allows you to take screenshots. The Galaxy Note 20 is available in three colors Mystic Green, Mystic Bronze and Mystic Gray. The Note 210 Ultra is offered in Mystic Bronze, Mystic Black and Mystic White.

The prices are as follows: