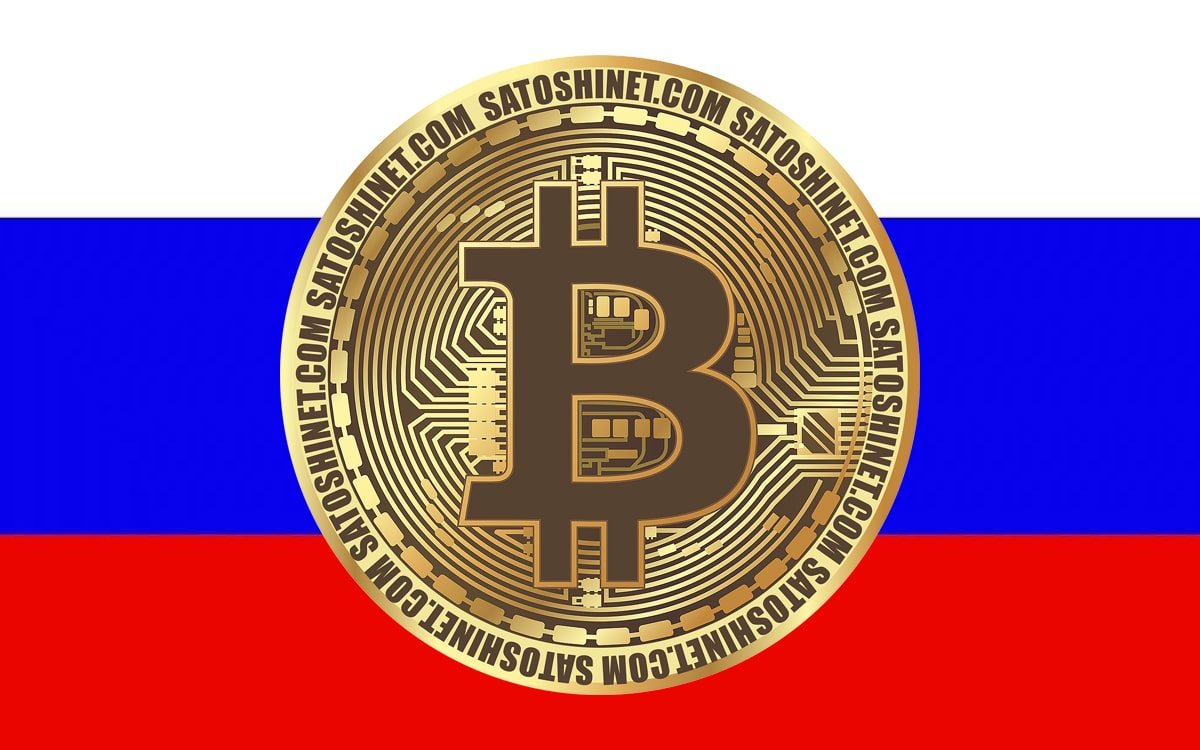 Russia is considering accepting Bitcoin as a means of payment for its raw materials, such as gas or oil. Following the sanctions decreed by the West in the middle of the war in Ukraine, the Kremlin took the decision to no longer accept payments in euros or dollars from hostile countries.

The war in Ukraine has heightened tensions between Russia and the Western world. To punish the Russian invaders, the West decreed multiple sanctions. Several Russian media have been blocked in Europe while the assets of banks, oligarchs and MPs abroad have been frozen.

In retaliation, Russia decided to refuse euro and dollar as means of payment for its gas. This Wednesday, March 23, President Vladimir Putin has indeed undertaken to refuse fiduciary currencies issued by hostile countries.

Read also: He flees Ukraine with a USB key containing almost half of his savings in Bitcoin

Russia may accept bitcoin payments from China or Turkey

“I have taken the decision to implement a set of measures to switch to payment in rubles for our gas delivered to hostile countries, and to waive all payments for the currencies that have been compromised. It is clear that delivering our goods to the EU, the United States, and receiving dollars, euros, other currencies, no longer makes sense to us”, announced Vladimir Putin. This measure aims in particular to boost the value of the rubledown since the first strikes in Ukraine at the end of February.

During a press conference, Pavel Zavalny, Chairman of the Energy Commission of the State Duma in Russia, clarified that this measure concerns only countries hostile to the Kremlin. For countries “friendly”such as China or Turkey, Moscow will offer greater payment flexibility regarding currencies.

“With Turkey, it can be liras and roubles. So there can be a variety of currencies, and that’s common practice. If they want Bitcoin, we will trade Bitcoin”, launched Pavel Zavalny. Russia is obviously planning toaccept payments in cryptocurrencies, such as Bitcoin, in exchange for its gas, and other raw materials exported by Russia, such as oil.

“When we trade with western countries…they should pay hard money. And hard money is gold, or they have to pay in currencies convenient for us, and this is the national currency – the ruble” says the Russian politician. The term “hard money” refers to a currency that has a intrinsic economic value. This denomination opposes the currency backed by a commodity having a value, such as gold, to a currency whose only value is decreed arbitrarily.

This unexpected stance gave a boost to Bitcoin prices. The mother of cryptocurrencies briefly surpassed the $45,000 threshold. For several days, the price of the digital currency seems to be on the rise again. In this context, many market observers believe that Bitcoin could return to the path of $100,000. Currently, the currency rate has stabilized around 44,000 dollars.

Russia’s potential interest in cryptocurrencies has raised concerns among Western central banks. Before Vladimir Putin’s speech, Christine Lagarde, the President of the European Central Bank, accused cryptocurrencies of helping Russia “circumvent the sanctions that have been decided by many countries around the world”.