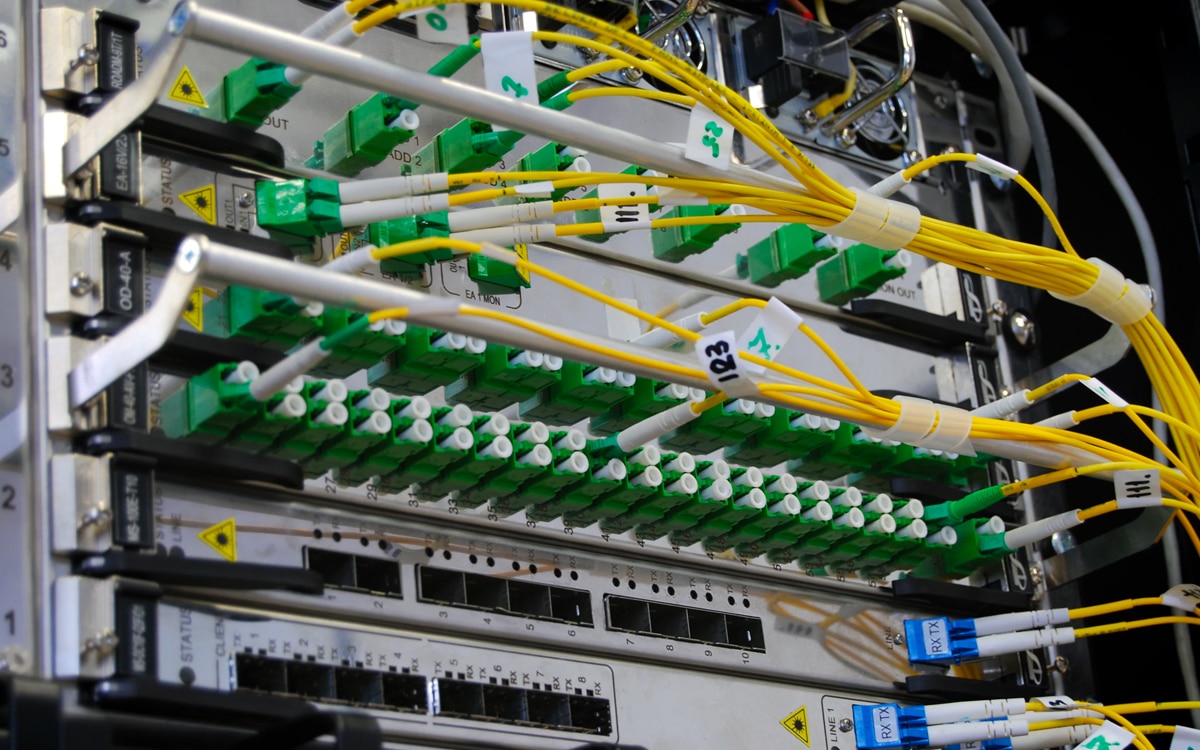 A study by the Think Tank Terra Nova reveals progress in fiber deployment which even makes France a leader in Europe. But in detail, there is a real digital divide between cities which have 80% of connectable households and rural and peri-urban areas which only have 30%.

Fiber deployment is continuing in France as part of the Very High Speed ​​plan, and the news is quite good. According to the latest study by the Think Tank Terra Nova, in fact, “at the end of 2020, France had 40.6 million premises (housing or business premises), 60% of which were eligible for an optical fiber connection, or 24.2 million premises eligible for fiber, ten times more than in 2013 ″. The institution notes in passing that this places France “At the top of European countries in […] number of premises eligible for FttH-FttB ”.

Unfortunately, these good figures are reflected above all in an acceleration of deployment in dense areas: “a Numeric fraction however persists between urban and peri-urban areas where nearly 80% of premises can benefit from an optical fiber connection, and rural and mountain areas which benefit from optical fiber coverage of premises of only 30%“, Terra Nova continues. However, the group notes a “General acceleration” and one “Catch-up effect” in low density areas : “in 2020, 5.8 million new lines were installed (+ 20% compared to 2019), including 5.3 million in the least densely populated areas ”

You can visually see the divide between the cities and the countryside in the infographic below:

And that’s not the only divide. Terra Nova explains for example that even in very dense areas, strong disparities persist depending on the city. Thus, for example, the Lille metropolis can only be connected to 46% against 69% for Cannes, which is at the top of the ranking of dense areas least well connected to fiber. The average French coverage rate was rather around 60% at the end of 2020. When we change scale, the Île de France, the Hauts de France and the Provence-Alpes-Côte d’Azur region are the metropolitan regions. where fiber deployment is most advanced.

Conversely, the most backward regions are Bourgogne-Franche-Comté, Brittany and Corsica. with on average less than 40% of households connectable. The worst departments in the territory for fiber access at the end of 2020 were Dordogne, Ardèche, Haute-Saône, Creuse, Nièvre, Hautes-Alpes, Jura, Martinique, Yonne and Guadeloupe with a rather mediocre average of 17.5% of connectable households. Terra Nova also gives some figures for the French Overseas Territories, where a significant delay is accumulating.

End of 2020, only 22% of homes in Guadeloupe were connectable. The situation was not much better in Guyana (26%) and Martinique. Terra Nova nevertheless notes that Reunion Island covered by 83% fiber is an exception. The situation should also radically change in the coming years in a localized manner. In Martinique, for example, the growth in the number of connectable homes has been nearly 50% per year for three years..

Terra Nova adds that in the 5 years prior to 2020 growth in the number of households eligible for fiber remained particularly strong, at + 34% per year on average. The COVID-19 pandemic appears to have ultimately had no marginal impact on deployment, although this arguably remains to be confirmed by analyzing 2021 figures when they become available. It is therefore on the strength of all these figures that the Think Tank concludes:

“The Very High Speed ​​Fiber Plan has made it possible to considerably increase the number of premises eligible for optical fiber, but the digital divide around very high speed through optical fiber remains very significant to this day: half of the population lives in a territory in which only 30% of the premises are eligible for optical fiber, while the other half of the population lives in a territory where 80% are ”. What do you think of this situation? Are you waiting for the deployment of fiber near you? Share your feedback in the comments!