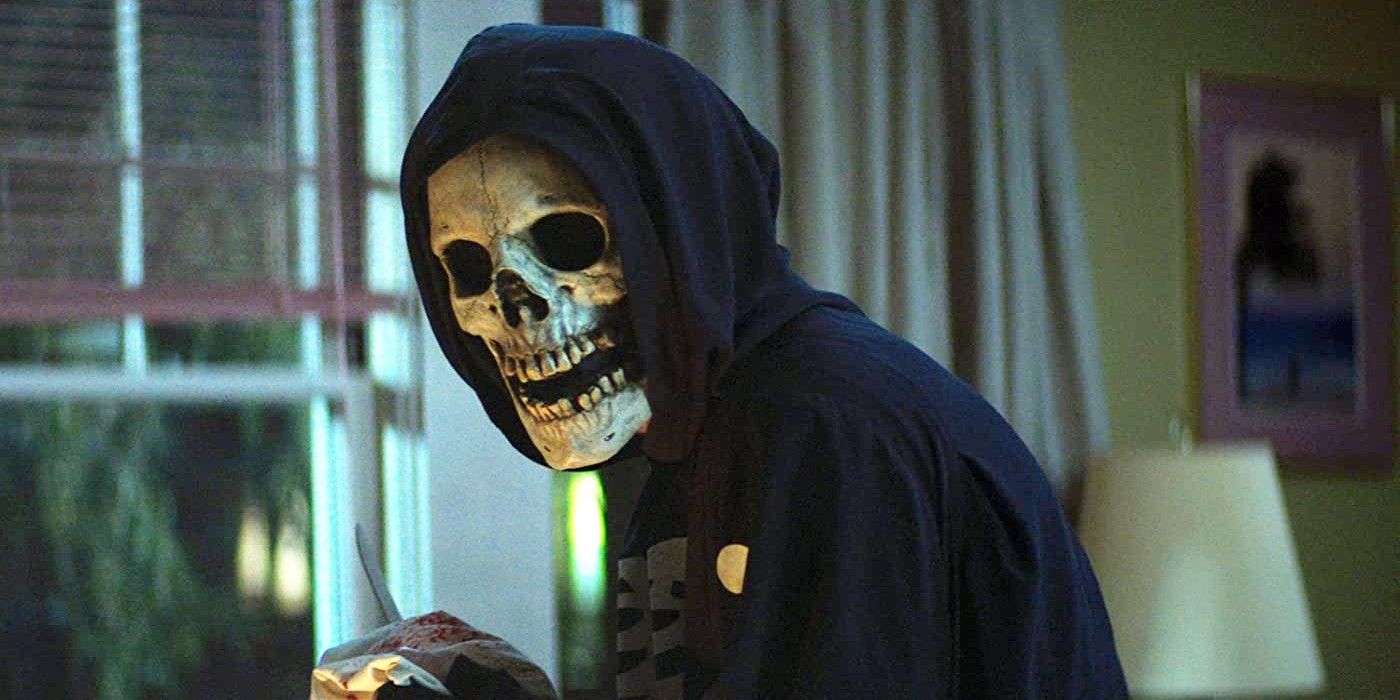 The film Rua do Medo: 1994 – Part 1 immersed Netflix viewers in the universe originally created by RL Stine – writer of Goosebumps – for series of books that bear the same name. The trilogy, directed by Leigh Janiak, tells the story of young people who are haunted by assassins led by the witch Sarah Fier, killed in the town of Shadyside in 1666. Since the fateful year, nine ordinary villagers have been possessed by the witch and have gone on a murderous rage no end behind your targets.

With the debut of Rua do Medo: 1978 and with the third part of the trilogy almost upon us, check out the chronology of the massacres and possessions that take place in the timeline of Fear Street.

Fier’s first victim, Pastor Cyrus Miller, killed children and then cut his own eyelids in the year 1666. He was possessed by the witch in the same year she was executed. Sarah’s choice was likely motivated by a vengeance against the church, which ordered her execution.

The second part of the movie trilogy Fear Street will cover the 1978 massacre at Nightwing Campground, while the final episode is expected to go back to 1666 and cover the onset of the Shadyside Curse, which may bring Pastor Cyrus Miller as a central figure.

In 1890, a sinister farmer – whose name the film does not reveal – killed some residents of Shadyside. Apparently, Sarah Fier’s curse lay dormant for many years until the farmer was possessed and committed the murders.

90 years before the year of the horror franchise’s first episode, Shadyside was terrorized by an assassin known as “The Grifter.” Details about the 1904 killer are sparse – they appear in the first film, in a newspaper clipping. As far as we know, the Con artist wore a strange mask and drowned a girl in the lake.

Billy Barker’s disturbing story is that of a boy who murders his brothers. The character Josh, who is interested in investigating the city’s murders, has a newspaper clipping that provides information about the deaths and describes the event: A deformed boy beat his brothers to death with a baseball bat while they slept. Billy died after the event.

A newspaper clipping in the protagonist’s home reveals a Shadyside assassin known by the same name as the child character in the Mother Goose stories. The headline says the killer attacked again and body parts were found – the explicit details of the character’s murders are unknown, but his nickname suggests he dismembered some citizens.

Harry Rooker, Shadyside milkman in the 1950s, became known as the milkman killer because he killed some of his clients – all housewives – using a pocketknife.

Ruby Lane was a Shadyside high school student who, at age 16, was possessed by the witch, murdering her boyfriend and six other people with a razor. Ruby always sings the song “You Always Hurt The One You Love” while stalking her victims. She is one of the villains featured in the franchise’s first movie street of fear.

The camp killer also has connections to the 1994 characters – he is one of the killers sent by the witch to kill Sam and his friends. In the summer of 1978, the masked assassin – wearing what appeared to be a burlap sack over his head – killed twelve children and teenagers, using an ax and pitchfork, at Camp Nightwing.

Author of the Shadyside Shopping Massacre, which kicks off the first film in the trilogy, Ryan Torres is the last possessed in the horror film’s chronology of events. High school student and mall employee, he kills a friend (Maya Hawke) in style slasher, remembering the deaths of the franchise Panic. After Torres’ murders hit the headlines, the media officially classifies Shadyside as America’s murder capital.

In all, the young man killed at least nine people at the mall and is one of the killers who pursue the main cast in the first film.

Stay on top of Netflix movies here at TecMundo!