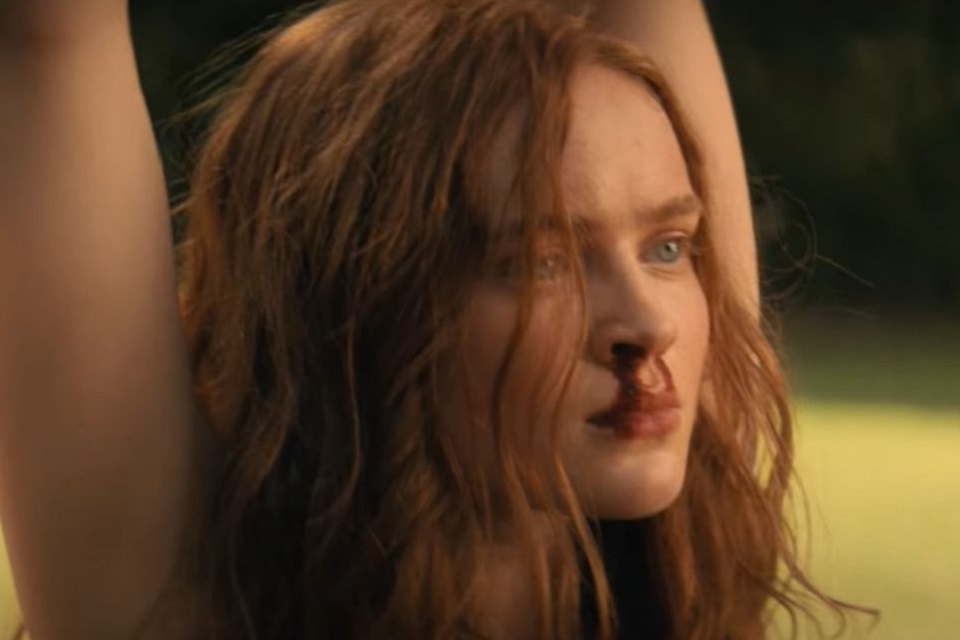 This Friday (9), Netflix launched Rua do Medo: 1978, the second movie of the trilogy street of fear (Fear Street, in the original), which introduces new characters and an even more disturbing and violent view of various events.

The production, based on the work of RL Stine, brings mixed feelings to the viewers after a veritable flood of blood.

Rua do Medo: 1978 – all about the Netflix horror movie

In the plot, Berman (Gillian Jacobs) has lived isolated in the cursed city of Shadyside since her traumatic experience at Camp Nightwing. In constant fear of being found by the murderer of the past, she remains in eternal paranoia.

However, perhaps she is the only hope to end the curse that the witch Sarah Fier has laid on local residents so many years ago. While Sam (Olivia Scott Welch), Deena (Kiana Madeira) and Josh (Benjamin Flores Jr.) are possessed, Berman tells his vision of the facts about his passage through the camp.

In 1978, Cindy Berman (Emily Rudd) and Ziggy Berman (Sadie Sink) have a very troubled relationship. As part of the group of young people who are vacationing at Camp Nightwing, they get involved in truly bizarre situations. If the psyche of both is shaken, the danger is even greater. 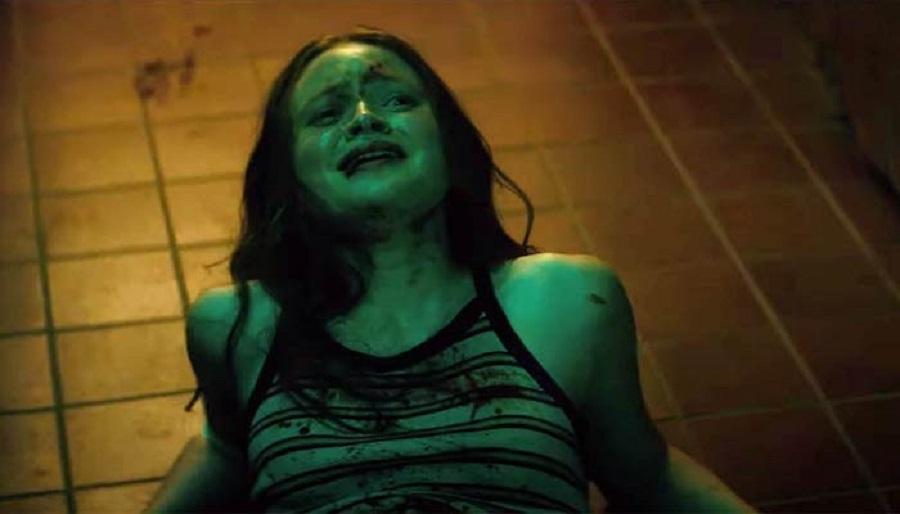 Things get even weirder when Mary Lane (Jordana Spiro), the camp nurse, attacks Tommy Slater (McCabe Slye), Cindy’s boyfriend. Although he manages to survive this attack, everything changes. It is from this point that a murderer appears in the narrative, causing fear and tension in all the characters.

Despite being separated from her sister, worry surrounds Cindy, who desperately tries to return to the place to protect the person she loves most. However, the young woman has clung to Nick Goode (Ted Sutherland) in hopes of fighting the evil that plagues them, protecting everyone else involved in the situation.

Generally speaking, the killer is always the person the witch has. This time, Tommy is in his custody, using an ax to kill all those who come his way. Furthermore, it is revealed, during the dramatic progression, that Mary Lane is the mother of Ruby Lane (Jordyn DiNatale), the girl who previously killed several people.

Ever since her daughter had committed these atrocities, the nurse had been trying to investigate a way to end the curse, even though it was difficult enough. In fact, upon discovering that Tommy might be possessed by the witch, she tried to kill him—as the movie itself develops.

How to end Shadyside’s curse? 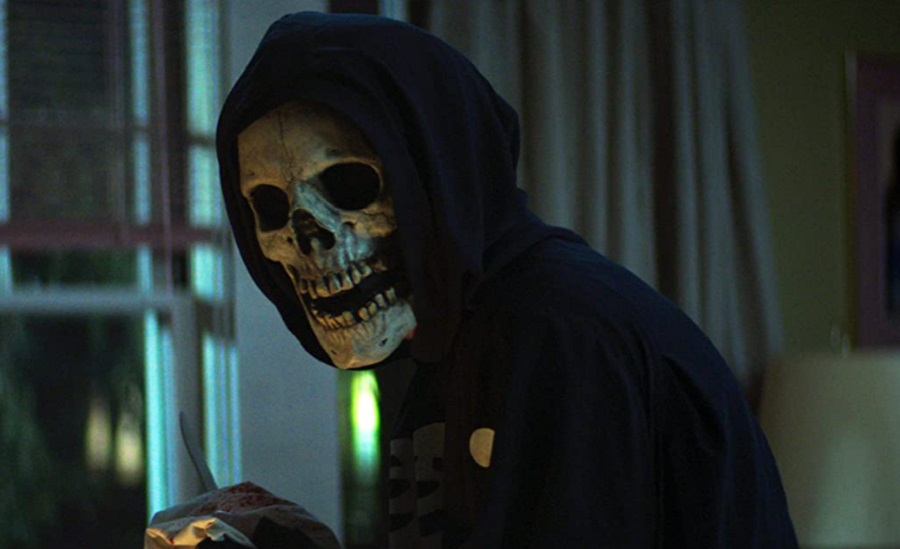 Although Alice and Cindy follow the instructions left by Mary, the plan doesn’t work. Even close to the mark the witch made after cutting her hand, Ziggy is in danger, and to protect her, Cindy stabs Tommy — who later resurrects, along with other Shadyside assassins.

With that, Ziggy is stabbed and Cindy sacrifices herself, believing that only then can the curse be ended. Despite the injuries, Nick manages to revive Ziggy, who reveals that she is actually named Christine. Throughout the film, viewers were led to believe that Cindy is the one who survived the massacre, mainly because of the name C. Berman.

In one of the film’s closing scenes, she hints that she forgave her friend Nick (now played by Ashley Zukerman) after he believed that Tommy had committed all the atrocities because of his insanity and not the witch’s curse.

And with so many mysteries in sight, it’s likely that Rua do Medo: 1666, the last part of the trilogy, focuses on Deena and her relationship with Sarah’s body, showing the origin of the curse. Let’s wait!