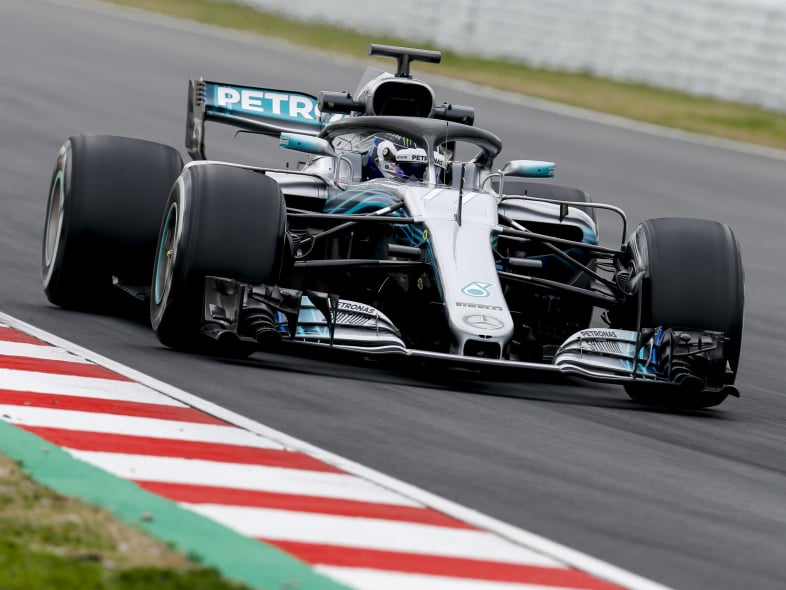 Since 1991, the king of motorsport has been circling continuously and freely available to everyone at RTL. But with the end of this season, the private broadcaster is leaving the PS circus. This marks the end of a chapter in German TV history with the Abu Dhabi Grand Prix according to RTL.

Formula 1 in the future without RTL
Picture: Daimler

“The competition for TV rights has changed, the market has overheated in some cases and thus left the very ambitious, yet economically justifiable framework that we have set ourselves”, Jrg Graf, RTL managing director, explains the move. “We will now concentrate with all our strength, passion and joy on football as the number 1 TV sport and our recently acquired rights package.”

Manfred Loppe, RTL sports director added: “We have transmitted Formula 1 over three decades with great love and passion, as well as a courageous willingness to innovate and invest. The greatest-reaching and most emotional, unforgettable moments of the king’s class in racing will always be associated with RTL.”

National & international players outdo each other

What was already hinted at last year’s rights poker for the Champions League has now continued in the king’s class of motorsport: Both established and new, national and international players outdo each other in an effort to exclusively distribute premium sports rights to Pay TV.

From the coming year, the media group RTL’s focus in sports is now, according to its own statements, fully focused on the football rights, which have become even more extensive. In addition to international matches for the national team, this also includes the UEFA Europa League and the newly created UEFA Europa Conference League. The media group RTL had secured full access to all 282 games from the 2021 to 2024 season at the beginning of the year in order to show them on their channels and platforms.

A look at history

After the broadcaster acquired television rights in 1991 and at the same time Kerpen-based Michael Schumacher made his debut in the most famous racing class, Formula 1 in this country continued to develop alongside football and boxing into the most popular TV sport. The successes of Michael Schumacher with his seven World Championship titles caused a real Formula 1 euphoria in Germany. RTL 2001 had an average of 10.44 million spectators per race.

An emotionalization and eventization previously unknown in sports broadcasts made this fascinating sport and its heroes intensely tangible for the millions of fans. With the constant further development of transmission technology, RTL has always set new, award-winning standards in live sport production. The four world championships of Sebastian Vettel and most recently the spectacular World Cup victory of Nico Rosberg in 2016 were a guarantee that Formula 1 is still the most watched serial sport on German television after football.

This success story is now coming to an end. It is questionable whether it will ever be continued on Free TV. So far, no other broadcaster interested in the broadcasts has reported. No matter whether ARD, ZDF, ProSiebenSat1, Sport1 or Discovery (Eurosport): It should all be too expensive for everyone.