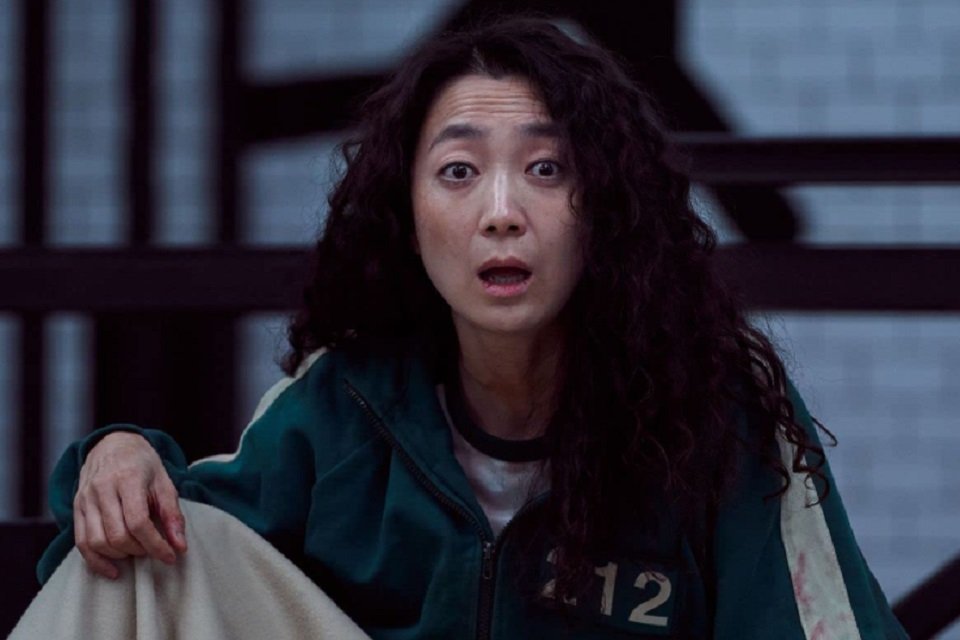 In view of the success of Round 6 (Squid Game, in the original), on Netflix, many fans of the production have been assiduously speaking through social networks. It was from these interactions and also because of the fluent Korean language that some translation inconsistencies were noticed in several languages.

For this reason, we selected some of the most controversial passages in terms of translation that the series has undergone during its exhibition in some countries.

6. The title of the final episode

Although the title of the final episode does not necessarily present an error in translating Korean into other languages, it evidences a reference that only people familiar with South Korean literature could perceive. “One Lucky Day” is also the title of a classic novel published in 1924 by Hyun Jin-geon.

In the plot, the protagonist works exhaustively to give the best to his sick wife, but she ends up dying. It can be said that the same happens with Gi-hun (Lee Jung-jae), since his sick mother also ends up dying.

5. Conversas between Gi-hun and Il-nam 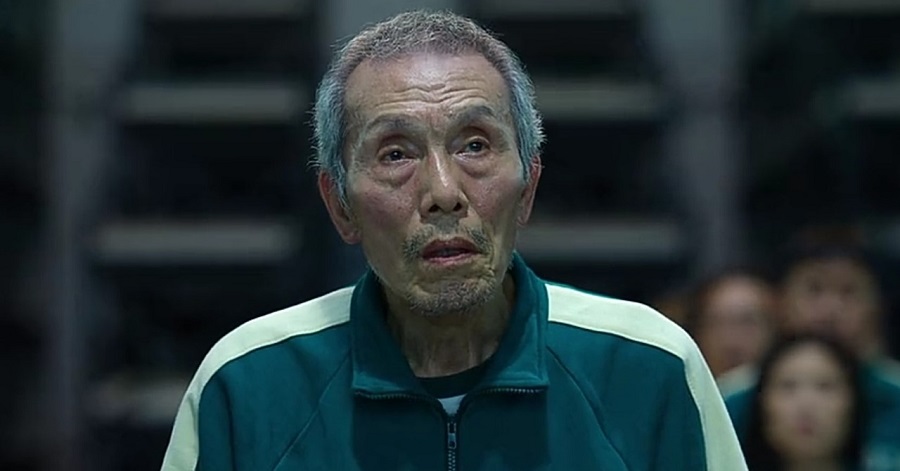 Throughout his career in the competition, Gi-hun treats Il-nam (Oh Young-Soo) in an exemplary way, always with great politeness and formality. In the final episode, however, the protagonist discovers that his friend was actually the founder of the games and that he was in the arena just for fun.

Gi-hun starts to despise his former companion for all the lies that had been told before. However, translation into some languages ​​cannot make this clear to the public.

4. The true definition of Gganbu 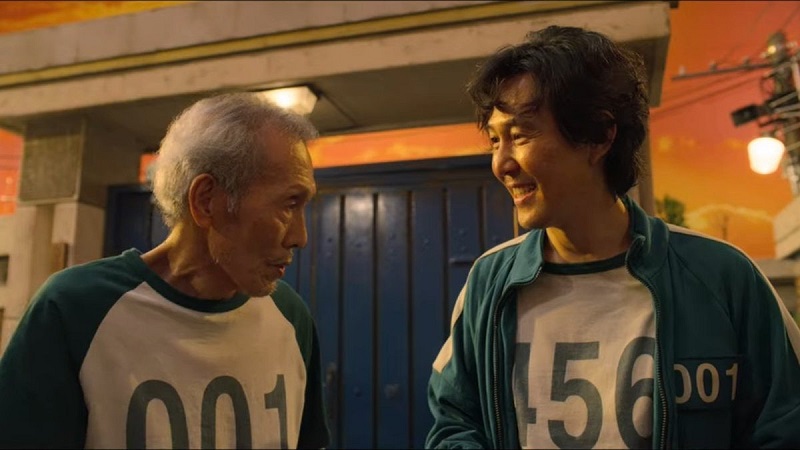 In Korean, Gganbu has a very broad meaning, referring to a friendship full of trust and intense feelings shared at all times. In one of the episodes, Il-nam refers to Gi-hon as his gganbu.

However, in the English version of the series, this is explained as if the two share everything, which includes their possessions. In the original version, however, Il-nam claims that between him and Gi-hon there would be no ownership. The difference, although subtle, cannot express very clearly the true definition of the word in question. 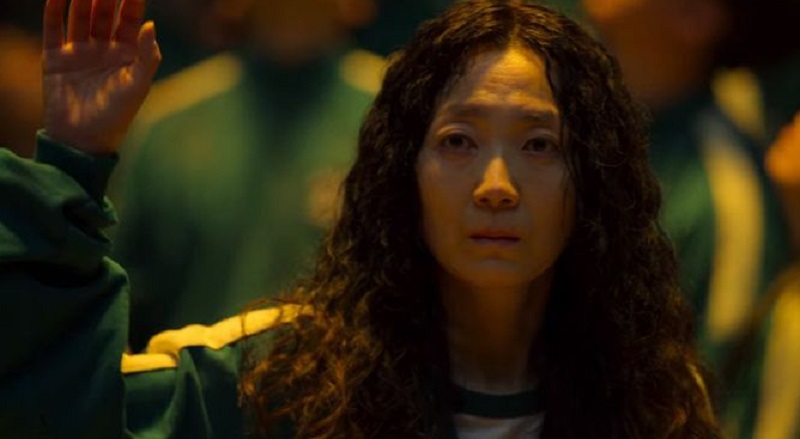 When players need to pick pairs for the marbles round, Han Mi-nyeo (Kim Joo-ryung) is sidelined. Annoyed, she says something about not being a genius, but that she could still be quick to solve the problems that were put in front of her. In fact, the character didn’t mean any of that. The translation, done wrongly, even leaves out one of the criticisms that the series tries to bring to viewers.

Han Mi-nyeo would actually have said that, despite not having had the opportunity to study, he was still very intelligent. This demonstrates how the poorest can lose their chances of winning in life because of their respective social conditions. 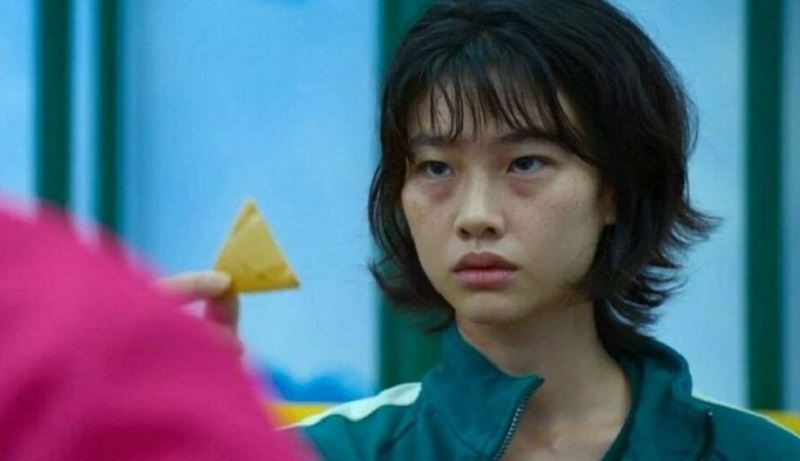 An essential issue for the narrative formation of the series, which is completely lost among non-Korean speakers, is the issue of accent. Kang Sae-byeok (Jung Ho-yeon) is a North Korean character who even fled his home country to seek better living conditions. Throughout the episodes, she tries to hide her accent so that no one notices her true origins.

Sae-byeok only speaks to other players with a South Korean accent, but when she has to deal with her family members, she pronounces all the words the way she learned from the start. Unfortunately, this detail went unnoticed by the rest of the world. 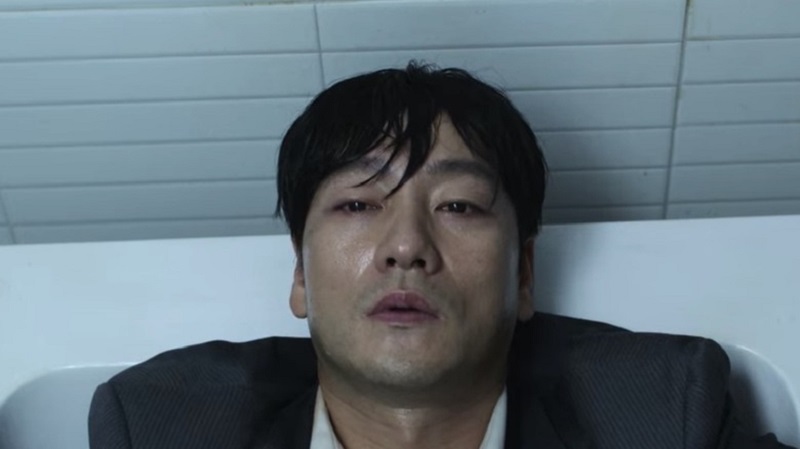 During Round 6, viewers are bombarded with South Korean cultural aspects, ranging from the food served to the characters (from the first to the last episode) to the typical games of the Asian country. While some of these details are relatively small and unremarkable, there is some loss for viewers who were following the entire plot closely.

However, there is a relatively strong visual metaphor in the narrative that is presented when Cho Sang-woo (played by Park Hae Soo) sits in a bathtub earlier in the season. Next to it are burning coal briquettes, which in South Korea show a great sign of poverty.

Furthermore, when the character in question talks about his situation to Gi-hun, the protagonist confuses the word “future” with “present”, as both have the same pronunciation in the Korean language.