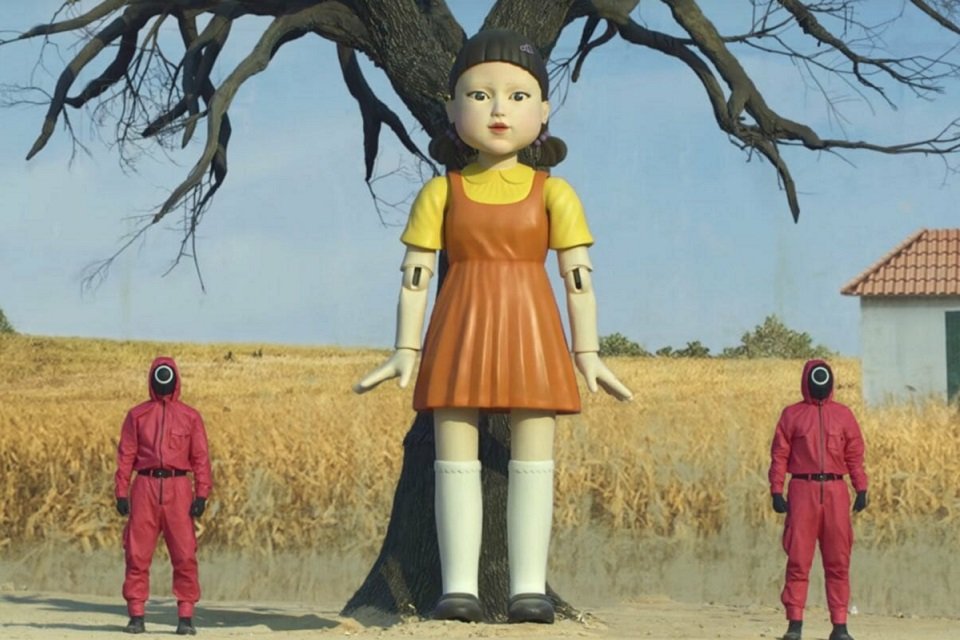 The series Round 6 (Squid Game, in the original) continues to be a big hit on Netflix. The South Korean production tackles an electrifying competition, in which there is a gigantic cash prize played by the contestants. But have you noticed that all the games presented throughout the episodes are based on typical games from the Asian country?

In this sense, let’s imagine that the fictional reality show proposed in the series took place in Brazil. In this way, the games that would be presented would be totally linked to our context, right?

For this reason, we selected some of the most popular games in our country and that, for sure, marked the childhood of several people so that we can imagine them in a hypothetical Round 6 Brazilian.

Although it is not a game invented in our territory, taking into account that there are records of the game in ancient Rome, many children in our country had a lot of fun in different places with few elements, after all, to play with the hopscotch it is usually only necessary something to draw her on the floor.

With a chalk, for example, players can trace the path and, with it, throw it into one of the squares to cross the path and increase the challenge. Undoubtedly, by revamping the idea in a deadly competition like the one seen in the series, things could get even more complex and exciting. 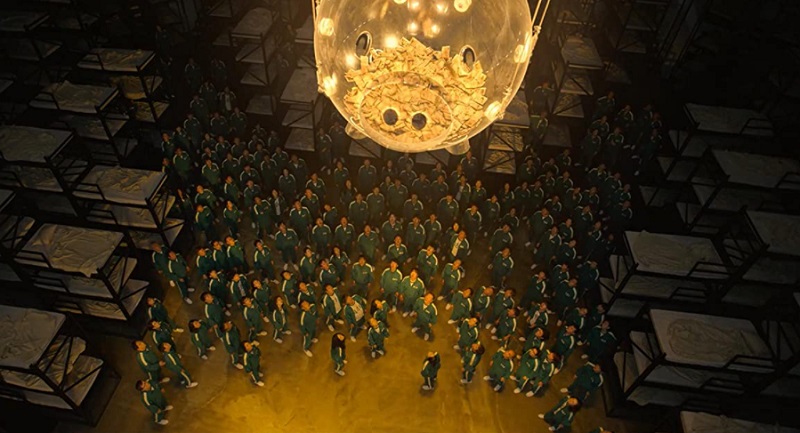 Who has never played tag at school or on the street with friends? This game is quite simple and consists of a group of people who are arranged by a field, in which the catcher is responsible for eliminating everyone else.

In addition, in this modality there may still be places to save momentarily, the famous pikes, and also catchers that transfer their power to whoever gets caught. In a challenge like this, Round 6 it would gain even more interesting nuances in its general context. 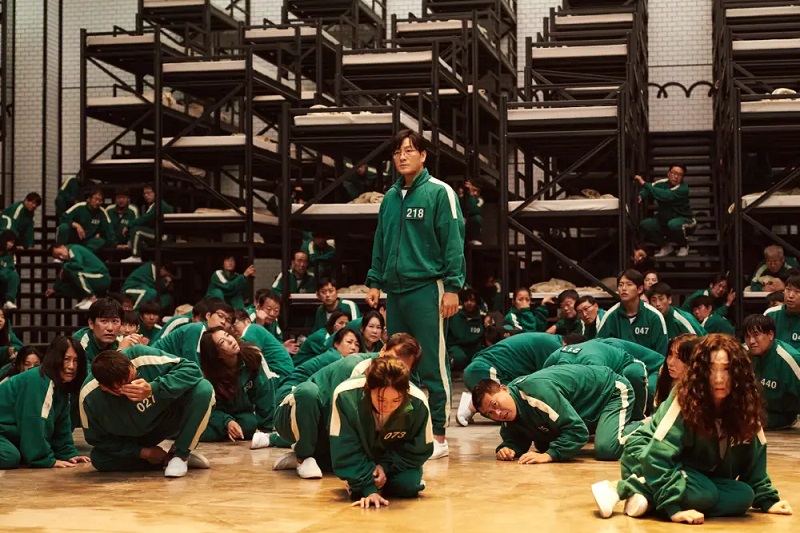 In a fierce competition, there is nothing better than a game in which participants must fight for their permanence and space, marking territory with a specific object that does not exist for all competitors.

The famous chair dance has players dancing in circles around these objects, arranged in rows arranged side by side with their alternate seats. When the music stops, everyone has to sit down. At each elimination, a chair is removed and the winner is defined when only two players remain and one of them manages to sit in the last available chair.

As well as the fateful Lula Game, presented in Round 6, the Jogo da Velha could be an interesting possibility if the fictitious competition took place in Brazil, taking into account all the tradition that this game has with different people.

In this game, played by two people, combat is straightforward, with each participant taking one side and facing an arena in which the one who completes his symbol first diagonally, horizontally or vertically wins. To become a modality full of mortal danger, possibly, some surprises could be added to the competitors during the game floor. 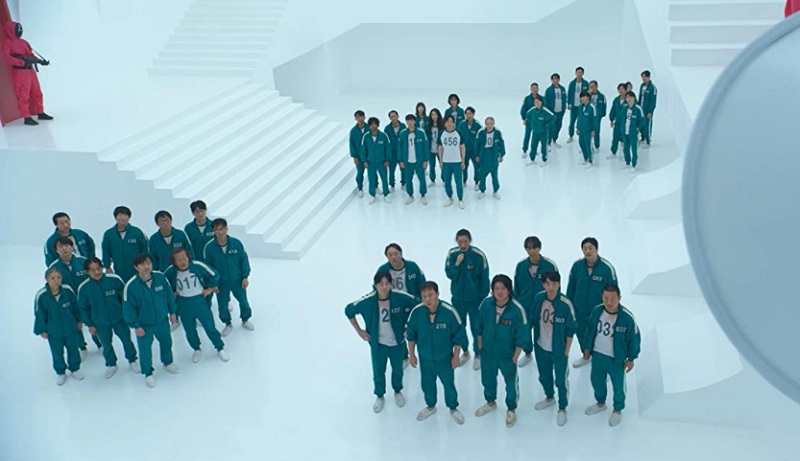 Physical education classes in Brazil would not be the same without this game full of breath. In a circle, several people are placed side by side. Another participant runs around that same circle with a ball while everyone sings “hot, hot, hot, hot potato […]” until the ball is placed behind one of the people sitting in the circle.

This chosen participant must catch the ball and run towards the catcher to burn it and must do this before it takes his place, if not, he is the one who must choose someone to challenge with the ball. With high doses of tension, it’s a perfect game to be reinvented in a Brazilian version of Round 6, mainly because of the literal element of its title, which would yield a lot of adrenaline to the competitors. 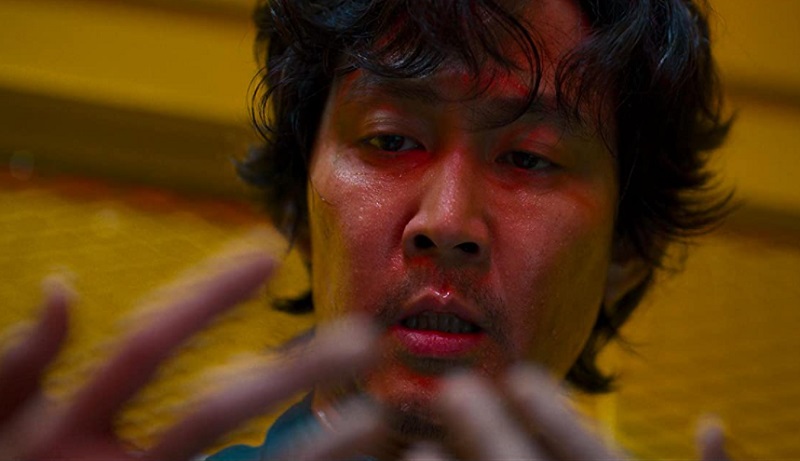 To close the list, we could not forget the infamous Queimada, in which two very different teams need to escape from all the dangers that a ball can cause. In an arena, competitors are surrounded by adversity, especially since both teams are organized between burners and reserves. As the game progresses and participants are burned, they are sent to the reserve, where they can also burn their opponents.

As in the series on the streaming platform, this modality, which has been widely used by Brazilians since childhood, would be an excellent choice for the national version of the competition, especially for all the truly terrifying creative possibilities it could cause. A lot of tension would be seen on the scene, showing that it is not always good to be burned by a ball.

Now that we’ve mentioned some typically Brazilian games for a new version of Round 6, tell us: which game was left out and should be included in this list if the series were Brazilian? Be sure to comment!