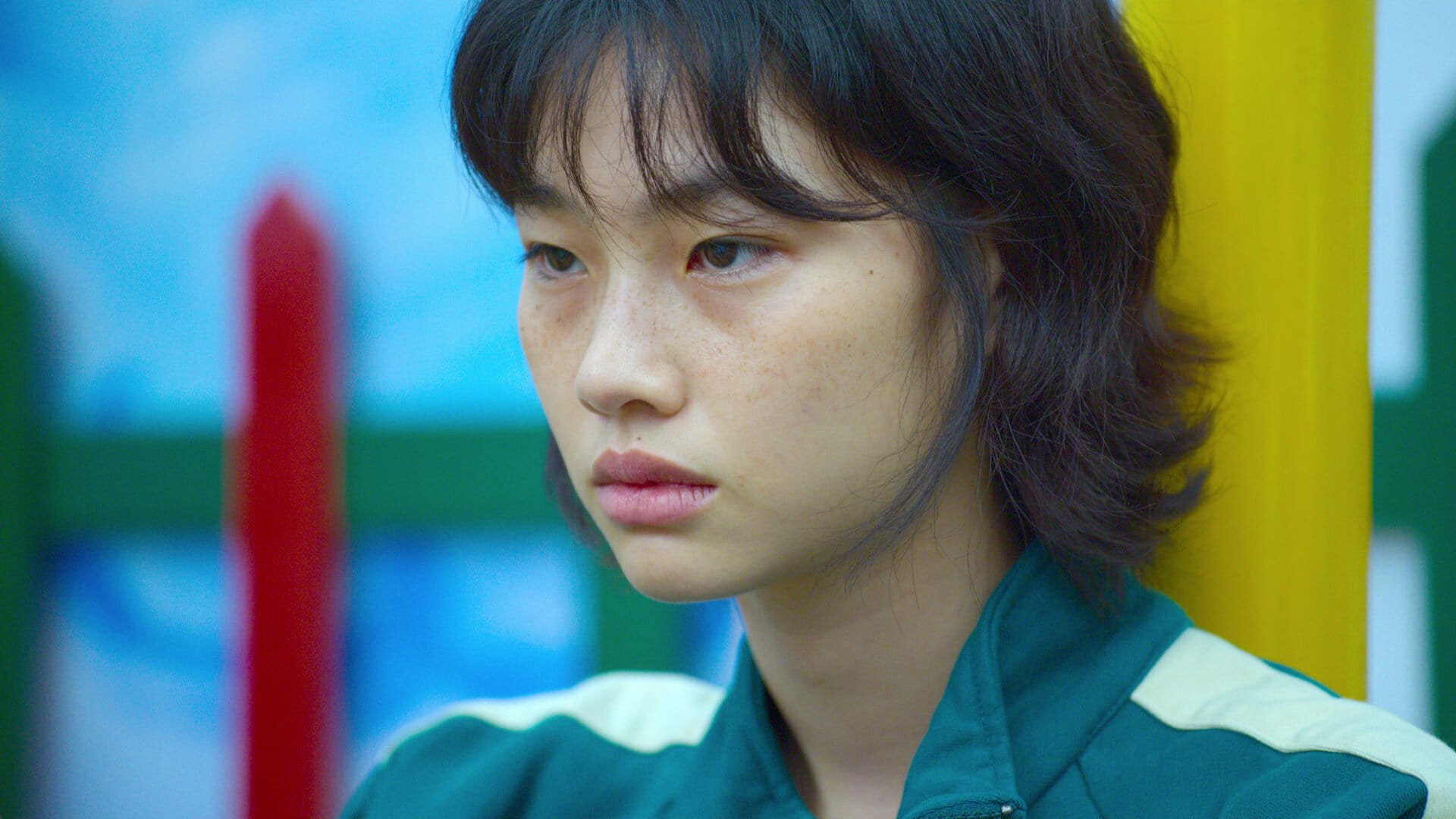 The series Round 6, which tackles Korean children’s games with an adult theme and is full of moral issues, has been winning and intriguing fans around the world. Exclusive to Netflix, the original series from South Korea has raised a number of theories among its viewers.

In addition to the main arc, in which an inveterate gambler finds himself confined with 455 other people in a deadly game, we see a number of sensitive issues being tackled in a light to brutal way: paternity and immigration issues, guilt, old age, abuse of power , gambling addiction, police corruption, toxic relationships, the value of each other and even organ trafficking—and a scathing critique of capitalism.

With so many stories at play, theories about these facts are popping up across social media. Here are some of the most bizarre and interesting fan ideas we’ve found about Round 6 on the internet!

10. The three main colors are symbolic

There are some striking colors in the series. For Reddit user ModestyGideon, the colors aren’t random: they reflect the characters’ choices and roles in the competition. It shows a Venn diagram with three main colors – magenta, cyan and yellow. His theory is that cyan represents people in the program, magenta is tied to a system, and yellow means money.

He gives examples: “When Cyan (person) chases Yellow (money), he becomes Green (player).” For him, Frontman has all the colors because he’s a person (cyan) who turned into a player (green) and won money (yellow) – that’s why his outfit is black.

9. The colors of the Ddajki cards determine the roles of the participants

One of the most popular theories revolves around how players and guards are recruited into competition. For Twitter user mixxtake, whoever takes the blue card wakes up as a player and whoever takes the red card becomes guard.

It is worth remembering that it has never been clarified where the guards from Round 6.

In the final episode, Gi-hun decides to return, but is unable to board the plane. the user of Reddit IActuallyKnowNothin believes he would explode. The foreshadowing would have come in a previous episode, when someone says “Rich or poor, in a plane crash you’re all the same.”

If proven, the theory would change the meaning behind Frontman’s insistence that Gi-hun take the plane.

7. The death of each main character is foreshadowed

The deaths of the main characters in Round 6 were foreshadowed, according to CarlyTargaryen. She tweeted about the various parallels and foreshadowings in the show, such as when Deok-su jumps off a bridge to escape collectors and, in game five, dies falling off a bridge.

Sae-byeok also threatens to slit a person’s throat, and in the end it is he who finds his destiny. According to the netizen, Byeong-gi, Ali and Mi-nyeo also have similar experiences.

6. VIPs are spectators (us)

Reddit user enperry13 believes that the program’s VIPs represent subscribers to streaming services. He explained that viewers “can pay for Netflix” and watch people die “like a show.”

Reddit Maximum-Range user believes that the same game takes place in several places in the world at the same time. He points out that “two of the VIPs make an interesting comment saying that the games in this edition have been amazing” and another says that “the contest in Korea was the best”.

A comment in the post even raised the hypothesis that VIPs take turns hosting the games in their own countries — which is why they keep referring to Il-nam as the host.

4. The numbers of Gi-Hun and Il-Nam are symbolic

3. Jun-Ho is not really dead

Jun-ho’s death was sad, but it may not be the end of it. A post by Twitter user squidgameburner reminds us that characters only die when we see the body. He also remembers that Jun-ho’s plot has not been completed: his last words to In-ho are “Brother, why?”.

2. There is an extra set of marbles in Il-Nam’s house

Il-nam’s fake death really hurts when it happens. According to Reddit user heatherfeathrr, it could have been avoided if Gi-hun had listened to Il-nam. For him, when Il-nam was in a fit, it would reveal a way for him and Gi-hun to safely pass through the stage.

If Gi-hun expected him to enter the house, there could be an extra set of marbles there, and the two would finish the level with ten marbles each.

Twitter user yoonyoonlover highlighted two specific scenes that corroborate his theory: when Il-nam comments on how Gi-hun must have taken a lot of beatings as a child; and when Il-nam tells Gi-hun that the neighborhood in the fourth game looks familiar and the protagonist replies that it also looks like the place where he grew up.

The theory further proposes that Il-nam created the competition to find his son because he has dementia and wants Gi-hun to continue the tradition.

And you, what did you think of the theories? Do you agree with any of them? Tell us!