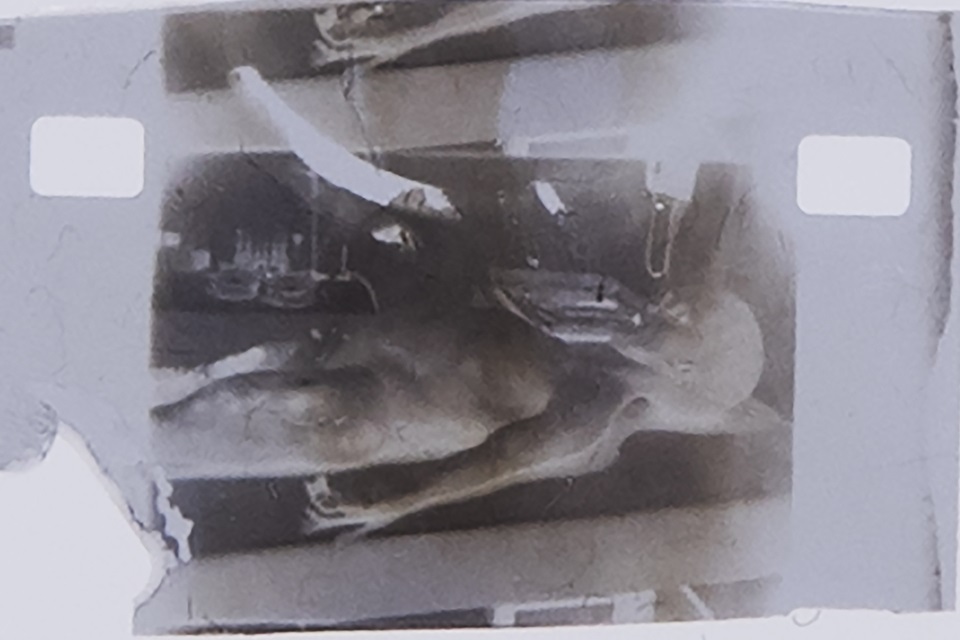 The single-frame negative of the video depicting an alleged autopsy performed in the year 1947 on an extraterrestrial being is available on a virtual auction as NFT for the meager $1 million initial bid. O alien in question would have crashed his ship in Roswell, New Mexico – which, at the time, generated a lot of speculation. The film, in black and white, shows what would be the corpse of an E.T. on a coroner’s desk and has been the target of much speculation and upheaval over the last decades.

Negative frame of the supposed autopsy of an extraterrestrial that took place in 1947.Source:  Rarible/Reproduction

The auction as NFT – Non-Fungible Token, a kind of smart certificate that guarantees that the object is authentic and linked to a digital wallet – guarantees that the highest bidder will acquire a unique code sequence and a real physical negative frame of the autopsy film that, according to the auction announcement, will come with CIA mail that validates the image. 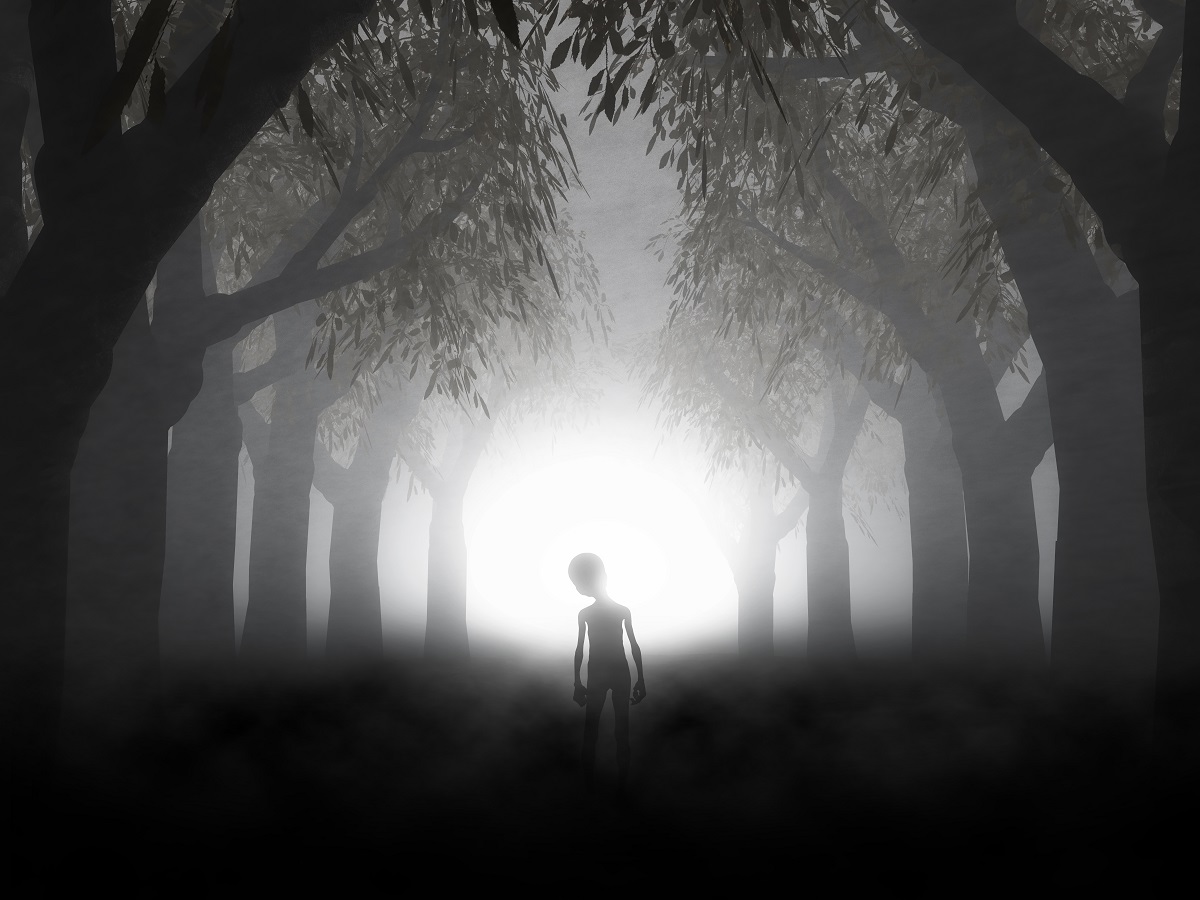 Rumors of an unidentified flying object – Roswell UFO began to circulate in 1947 after a US Army public information officer issued a press release describing a crashed “flying saucer” in the town of Roswell, which was allegedly in possession of the army. Rumors circulating at the time claimed that an alien died in the accident and was secretly dissected by the US government.

In 1995, a documentary that aired on Fox channel – “Alien Autopsy: Fact or Fiction” – presented the footage of the alleged autopsy of the UFO occupant. In the footage, a lifeless humanoid figure is on a table; an open wound can be seen in its right leg. The being has a rounded trunk and belly, dark bulbous eyes, and a hairless head, much larger than the average human skull.Figures in white protective clothing encircle the “corpse” and perform methodical dissection.

Ray Santilli, a British record and film producer, was the owner of the video. Santilli said he acquired the film in 1992 from a retired US military cameraman during a search for archival footage for an Elvis Presley documentary – according to the auction announcement. Santilli argues that the film is genuine, but skeptics disagree.

In 2006, sculptor and special effects designer John Humphreys told the site Live Science who created the alien puppet that appears in the video and even revealed that he appears in the film as one of the pathologists. Another alleged participant in the video identified himself in 2017: filmmaker Spyros Melaris, who said the film was shot in his London apartment. According to Melaris reported to the website News Corp Australia Network, at the time, they used a puppet with animal organs to film.

But, in 2019, a 2001 memo was “leaked” by the tabloid sensationalist the sun. The document was from the National Institute of Discovery Science (NIDSci), a private organization that ended in 2004 specializing in paranormal events. Supposedly written by physicist Eric Davis, the memo stated that a former CIA scientist named Kit Green had evaluated the autopsy evidence and said the footage was real.

The movie’s auction took an unexpected twist this week: On May 27, the online event was marred by a denial of service (DDoS) attack – a flood of traffic that overwhelmed the site. The sales list fell minutes before its scheduled completion date, an auction representative told the site. Live Science by email. A new listing is now online and is available for bidding until May 30th.

According to the auction house rarible, which is organizing the online trading session, no other frame in the sequence will ever be sold, which should cause the price of the material to only increase over time.