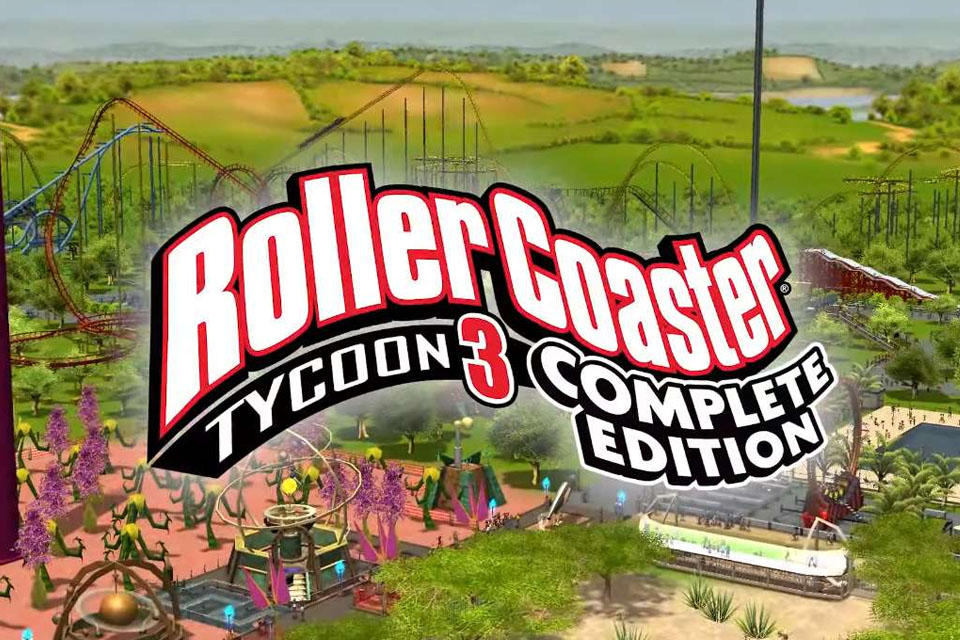 Amusement parks have always been cool. Even more so for those who grew up in São Paulo, in the 1980s, when the Playcenter still existed. The theme was incredible, the scenery was wonderful and there was still the so-called “Nights of Terror”.

The years passed and when the first park simulators appeared, nostalgia started to take over. In the past, it was expensive to go to places like these. When the possibility of creating your own entertainment venue arose, success was complete.

The return of those who never went

RollerCoaster Tycoon 3 hit the market in 2004 and was very successful. All because of the complexity, but mainly because of the variety of options. However, in 2015, the game was removed from online stores due to a legal dispute between Atari and Frontier. After the solution found, the Frontier got the rights to relaunch the game, to Windows, consoles and laptops. Even with some improvements.

For those who played the classic, the first factor that catches our attention is the possibility of playing in 1080p resolution and on a widescreen screen, in addition to being adapted to run on more modern machines. Of course I would like to test this beauty in 4k, but in 1080p it was enough to have fun.

The game received its two expansions, Soaked! and Wild!, which were previously purchased separately. At the time, to have both DLCs it was necessary to buy the edition Platinum.

The presence of expansions is essential to increase the game’s replay factor, as the possibility of creating theme parks increases considerably. With Soaked!, you can build a water park. Already in Wild! it is possible to create a zoo.

Another highlight was the version of Nintendo Switch, fully adapted to the laptop, with the possibility of using the touch screen. I confess that the version is much more pleasant, even for the old graphics present in the game. I didn’t have the possibility to play on the laptop, but many players said that there is a great difficulty to carry out the commands, due to the small screen. 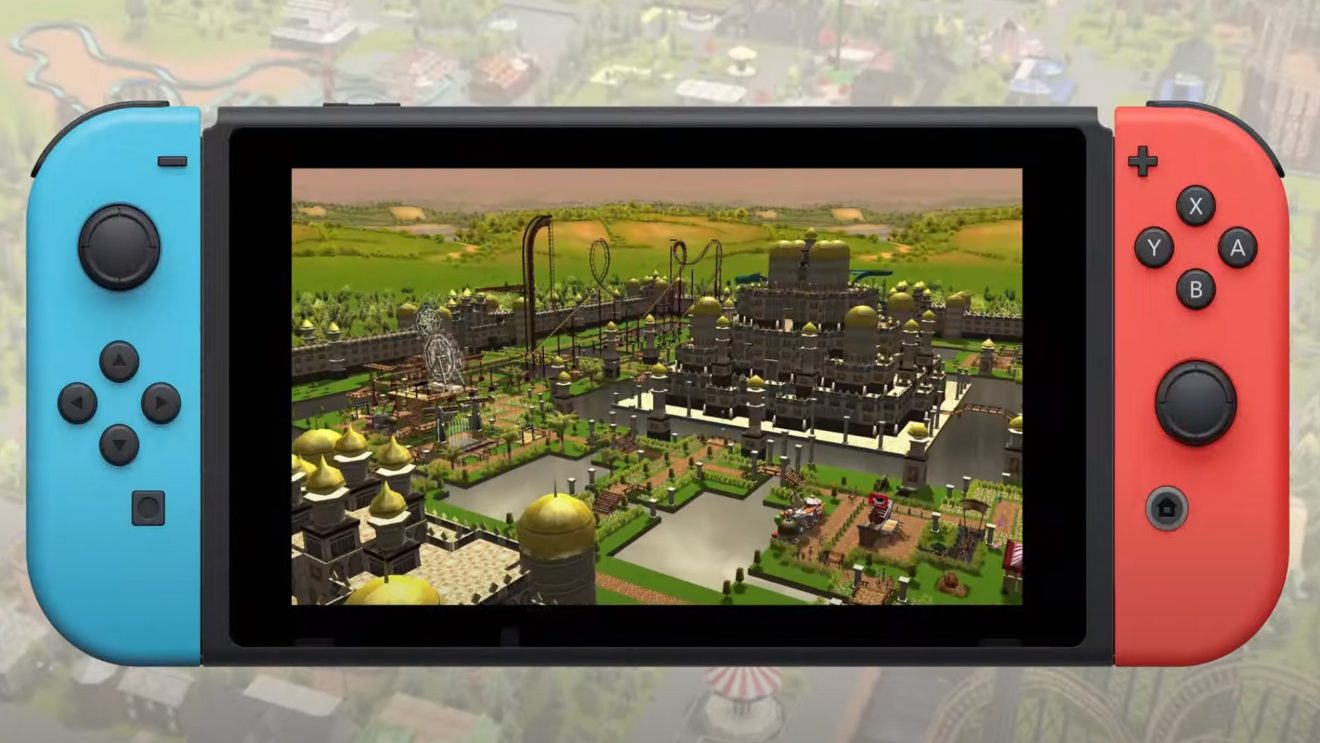 The news was few and could be fundamental to the game’s success in 2020. Even with the visual implementation, the icons could receive a significant improvement to facilitate usability.

The tutorial is weak and not at all intuitive, causing many difficulties in several sectors. Because it is Frontier, which is behind Planet Coaster, it would be nice if we had a little more attention for him, especially for those who are not familiar with the genre.

It does not explain how to build a roller coaster, let alone how to manage stores, services and employees. Managing your budget and knowing how to spend is even more complex.

If you have a game that has aged well, RollerCoaster Tycoon 3. As old as the graphics are, the polishing of the scenery and the polygons is excellent. The vibrant colors and focus on the scene soften the simple quality of the game’s textures.

But as we said above, the menu could have received a better deal, along with the options to choose from, which have become a blur on the screen, making it difficult to visibility each of the various existing items.

Just do not say that the diversity of items is infinite out of respect for mathematics, but think with me. There are 300 roller coasters, with different designs and sizes. More than 500 items to choose from and leave your park the way you want it. And, to make money, you can place 60 souvenir and food stores.

From water to mouth: ice cream shop, hamburger shop and so on. In addition, it is still possible to choose 20 animals to make your park more attractive for those who go for a walk in it. It is worth describing that each item has its peculiarity and will influence your park in different ways. 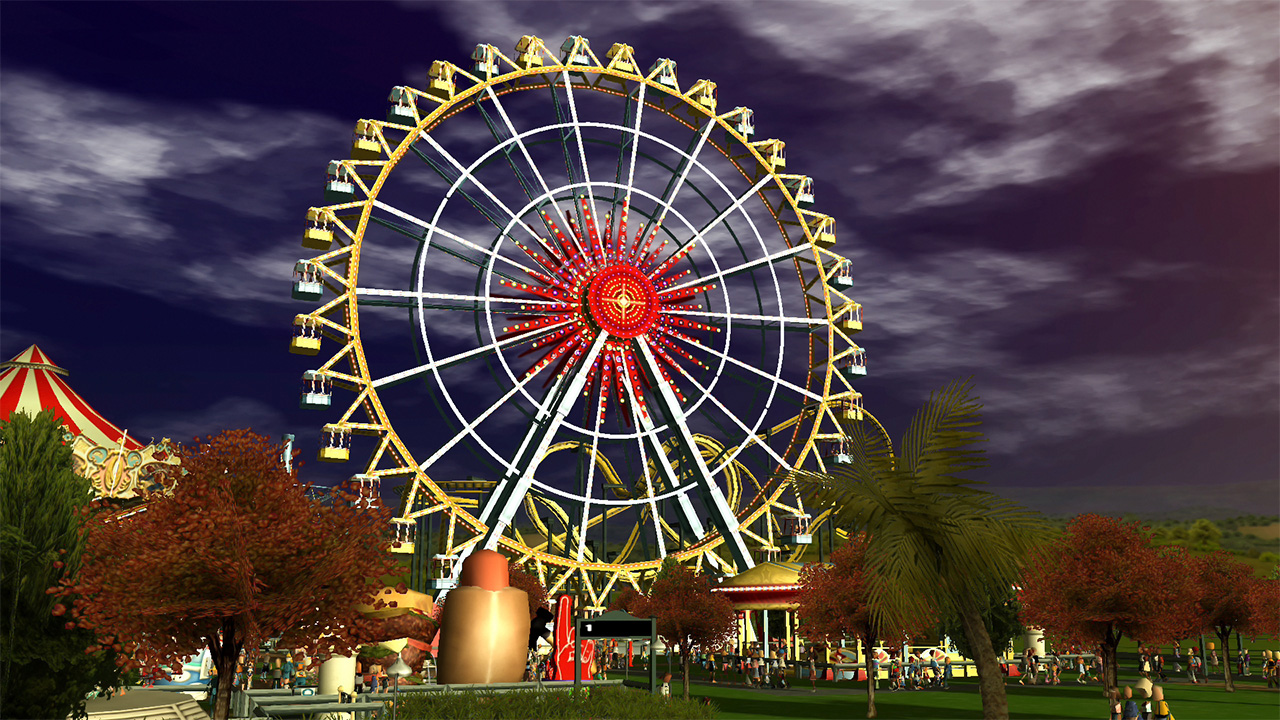 The series RollerCoaster Tycoon is unique in the market, for being part of a historical period of games, when everything was more complex. The game also carries this DNA and this can be a real game changer. I say this, because beginners will suffer to learn to play. Even with a tutorial present in the game, the title is not inviting for casual players.

You will need to spend a lot of time learning all the minutiae of the game, from how to build routes, to the wonderful roller coasters. It is not easy and not very intuitive for beginners and even for more casual players.

As much as I’m not a politician, I guarantee it for you. If you have the patience and tranquility to learn every detail present in the game, get ready for super fun when setting up spectacular parks that will please all customers.

RollerCoaster Tycoon 3: Complete Edition it is not a reinterpretation of the great park simulators of the past, but it is very good to see it back on the market. I could have received more care from Frontier, since we have a very competitive scenario in this genre.

What helps is the low price, however much a game of the past. It applies to the most nostalgic, but also to those who want to set up more complex amusement parks.

“To go to an amusement park is amazing, to put one together, it’s spectacular!”