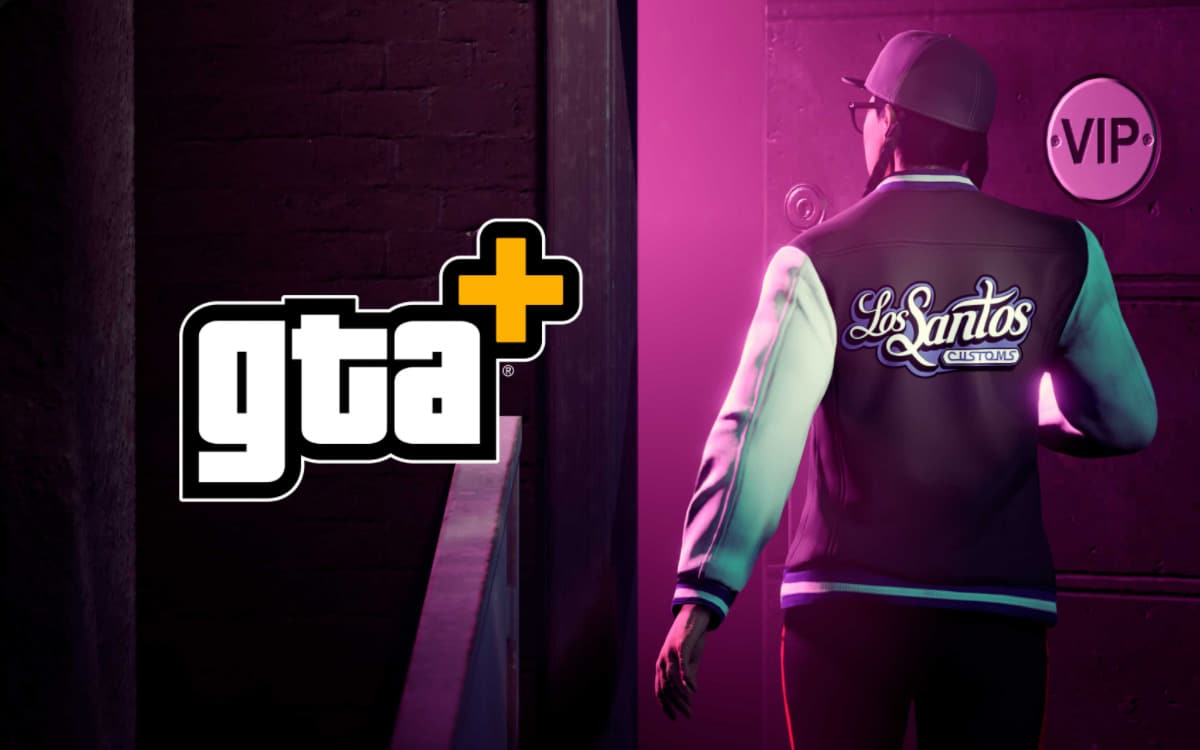 Rockstar Games has just announced the launch of a brand new paid subscription to GTA Online. Called GTA + and offered at € 5.99 per month, it will allow players to obtain additional exclusive content as well as early access to certain new features.

As you probably know, the indestructible GTA V has made yet another return to PS5 and Xbox Series X in a brand new version optimized for next-gen consoles. In the program, 4K at 60 frames per secondRay Tracing, greatly reduced loading times, better density of population and vegetation, more varied road traffic, reworked light and shadow effects, better reflections in water without forgetting a better rendering of flames and explosions.

Unfortunately for owners of the game on PS4 and Xbox One, migration to this next-gen version is not free. On PS5, you will have to pay 10 € to buy the solo mode accompanied by GTA Online. On Xbox Series, no preferential rate: €19.99 for the campaign and €9.99 for the multiplayer. Many gamers are outraged at the thought of going back to checkout for a game they’ve already purchased three times!

And this new announcement is not likely to calm the discontent of the community. In effect, Rockstar has just confirmed the launch of a new premium subscription on GTA Online. baptized GTA+this offer proposed to €5.99 per month will be available exclusively on PS5 and Xbox Series X. No PCs or old-gen consoles.

So, what will be the advantages offered by this GTA+ premium status? According to Rockstar, you will be able to claim the installment first GTA$500,000 each month on your MazeBank account to make your in-game purchases. Subscribers will also have access to properties in and around Los Santos that include unlocking previous gameplay updates. For the GTA+ launch period which will take place from March 29 to April 27new subscribers will be able to benefit from:

As said above, GTA+ will be available from March 29, 2022 at a price of €5.99 per month from the PS Store and the Microsoft Store. Note that this is a non-binding subscription.