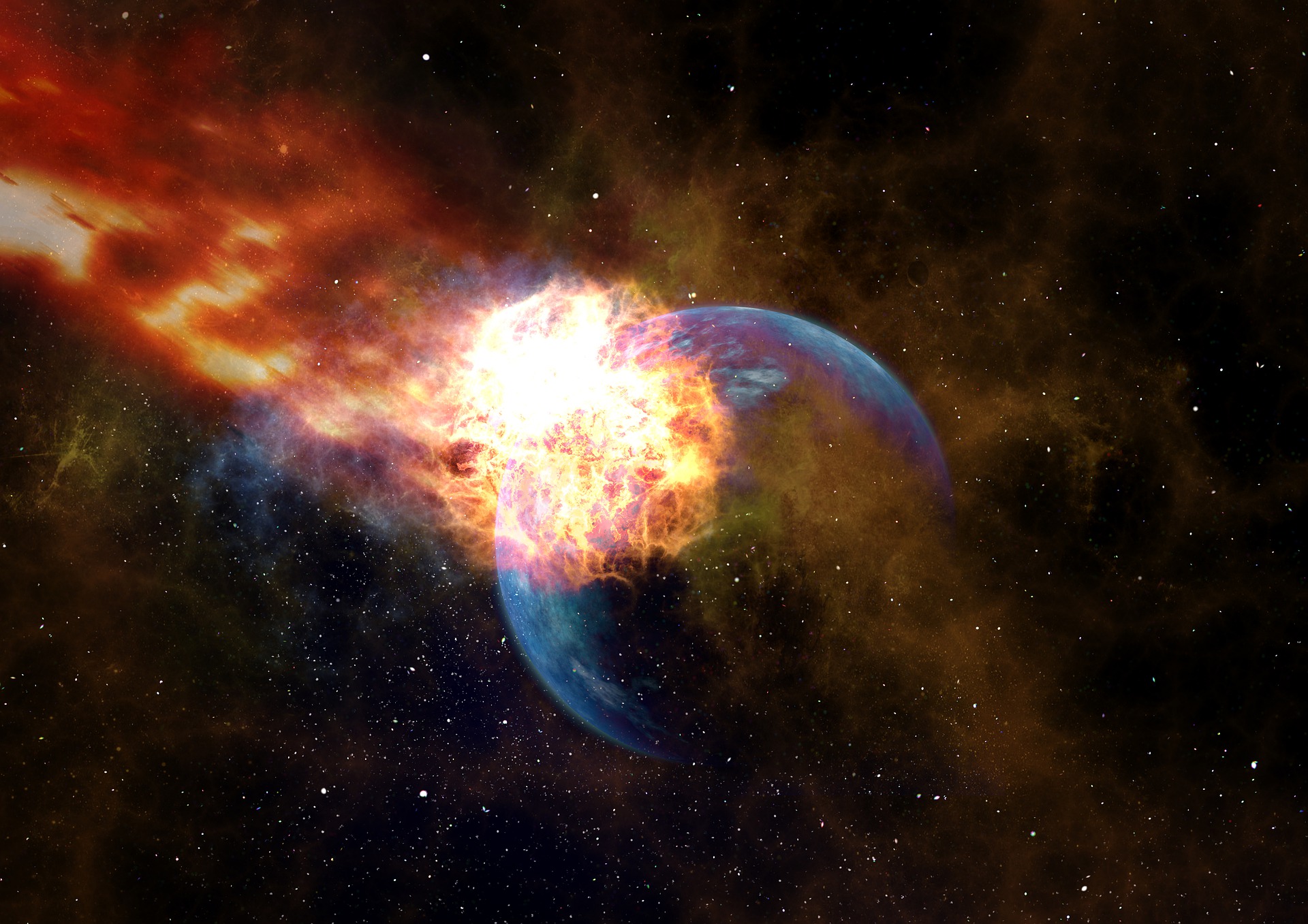 Next Saturday (08), the remains of a rocket Long March 5B Chinese should fall to Earth. The problem is that the wreckage possibly weighs several tons and nobody has been able to figure out where the exact point of uncontrolled reentry will be.

According to scientific calculations carried out so far, the object’s orbit indicates that the possible landing points are anywhere in the latitude range that goes from the north – just beyond New York, Madrid and Beijing – to the most southern point of the Chile and the city of Wellington, New Zealand. The possibility of the fall in American territory has been worrying the United States, which is monitoring the range that can be reached.

For Wang Ya’nan, editor in chief the magazine Aerospace Knowledge, the danger is almost nil: “most of the debris will burn during re-entry into the Earth’s atmosphere, leaving only a small portion that can fall to the ground, and which should land in areas far from human activities or in the ocean,” he said in an interview to the China Global Times, which belongs to the official group of the Chinese Communist Party.

Professor Steven Freeland, a member of the Australian Space Agency Advisory Board, stated in an article published on the website The Conversation, that these must be some of the biggest wreckage produced by humans to re-enter our atmosphere.

The rocket that is on a collision course with Earth took off on April 29 from the Wenchang spaceport in China, taking the Tianhe module – central part of what will be the Tiangong-3, the next Chinese space station – into orbit. After 492 seconds of flight, he is slowly and unpredictably returning to our planet.

The incident occurs a year after another similar case, when, on May 11, 2020, the remains of another Chinese rocket fell to Earth, more precisely in the Atlantic Ocean. Before falling, however, the object left pieces by villages in Ivory Coast, Africa.

Major incidents in the space race

Freeland listed some cases of falling space debris in Australia. According to the academic, the country holds the record for the location reached by the largest piece of space debris: in 1979, the American station SkyLab it disintegrated over western Australia, leaving debris all over the coastal town of Esperance.

Since the 1970s, pieces of space debris have fallen on Earth regularly and are viewed with concern. Although the incident with the Skylab has not left injured, these events are potentially dangerous: more than 70% of the Earth is covered by oceans, but the problem is the remaining 30%. The professor says the consequences can be disastrous.

In 1978 the Soviet surveillance satellite Cosmos 954 – powered by nuclear power – did not crash in Toronto or Quebec, Canada, by very little. The fall of radioactive material, according to the consultant, would result in a large-scale evacuation. 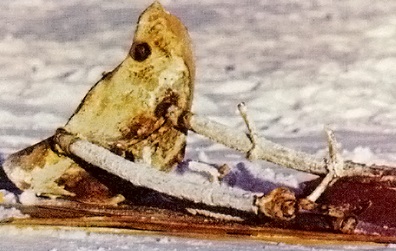 In 2007, pieces of a Russian satellite almost hit the passenger on a flight between Santiago, Chile, and Auckland, New Zealand. “The more we send objects into space, the more we increase the chance of a disastrous forced landing,” he explained.

China must pay the bill

The London Convention on International Liability for Damage Caused by Space Objects, a 1972 UN treaty, imposes rules on countries that launch objects into space. Among the possible damages of this exploration, a clause includes space debris reaching the Earth: it is a case of absolute responsibility.

The clause was only invoked once: in the accident with the Cosmos 954 satellite, when Canada collected 6 million Canadian dollars from the Soviet Union, but ended up closing a deal at 3 million.

In Freeman’s view, a globally coordinated space trafficking system will be vital to avoid future accidents – such as collisions that can result in loss of control of satellites, which in turn can become space junk on a collision course with Earth. And he said, “Global cooperation is essential if we are to avoid an unsustainable future for our space activities.”