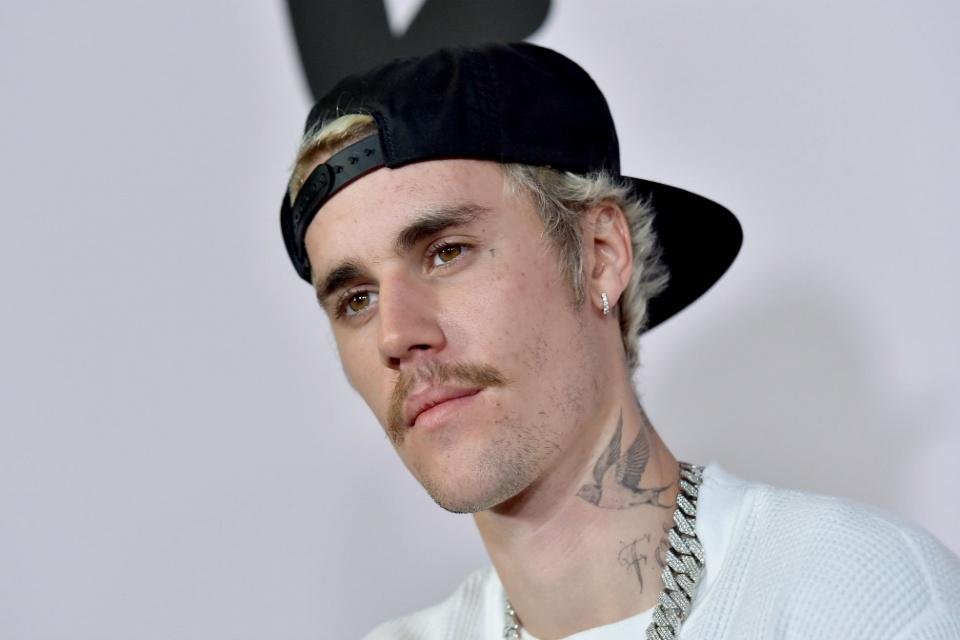 Rock in Rio 2022 will take place between the 2nd and 11th of September, at the Rio de Janeiro Olympic Park. The event is one of the biggest festivals in Latin America, and covers some of the most coveted shows of the moment.

Rock in Rio is responsible for taking thousands of people to its space, which has more than 60 thousand square meters, composed of several stages and activities for the public to enjoy music and lots of fun throughout the day.

The festival takes place every two years in Brazil, alternating with Portugal, which also hosts the structure in its country.

However, just like any other big event, there are the shows that people are most looking forward to seeing.

Tickets for Rock in Rio 2022 have already started to be sold for every day of the event and some of the shows that are the most awaited by the public this year have already been sold out.

See below the 10 most anticipated performances of Rock in Rio 2022: 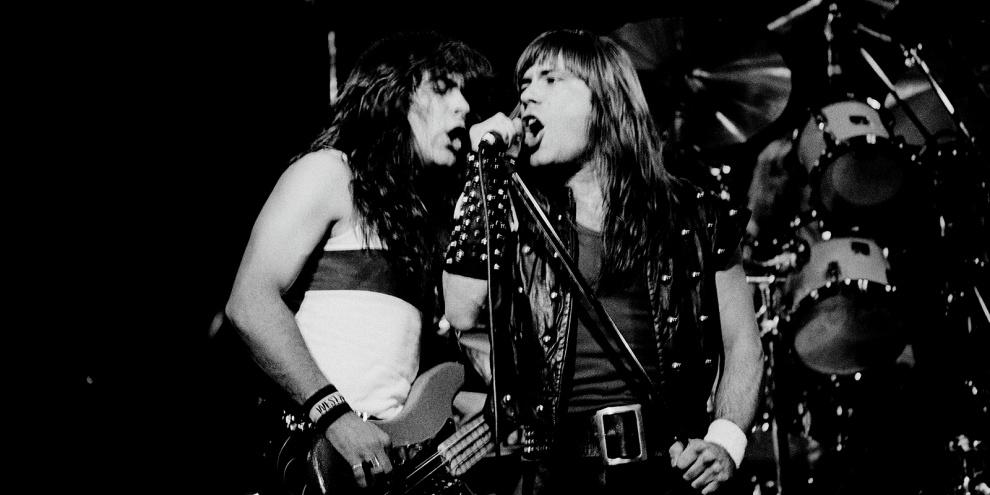 The rock band was awaited by fans for another year of Rock in Rio. This time, they will be the main show on 02/09.

Before hosting the most anticipated performance, groups Dream Theater, Megadeth and Sepultura will perform at the venue. 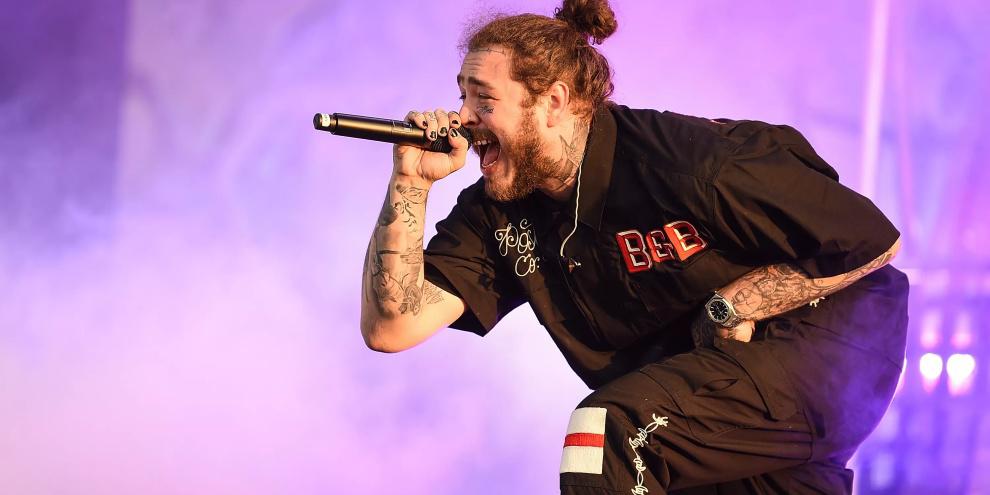 Another great singer of Rock in Rio 2022 is the interpreter of Hip-Hop Post Malone.

He will also be the main presentation of Palco Mundo on 09/03, right after the presentations by Marshmello, Jason Derulo and Alok. 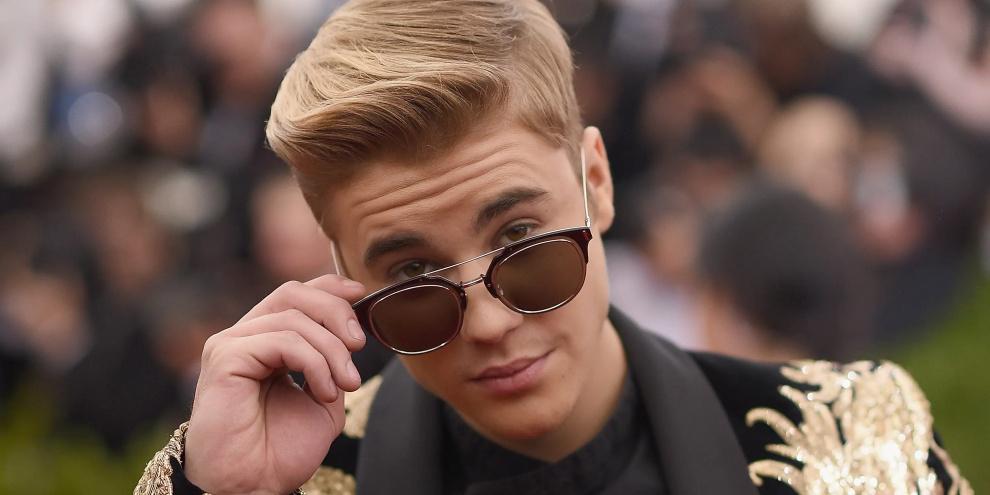 The third day of the festival is marked by the long-awaited presence of none other than Justin Bieber.

The pop singer will perform on the biggest stage of the event on 09/04, where fans will be able to enjoy amazing shows like Demi Lovato, Migos and Iza. 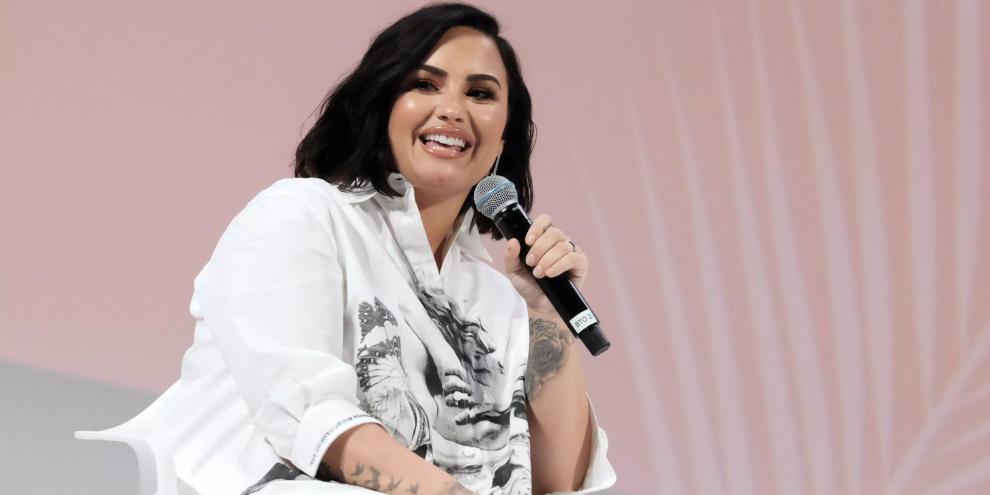 The singer who marked an entire generation will perform on 09/04 on the main stage.

She will be on the Mundo Stage shortly before Justin Bieber’s performance ends the night’s shows. 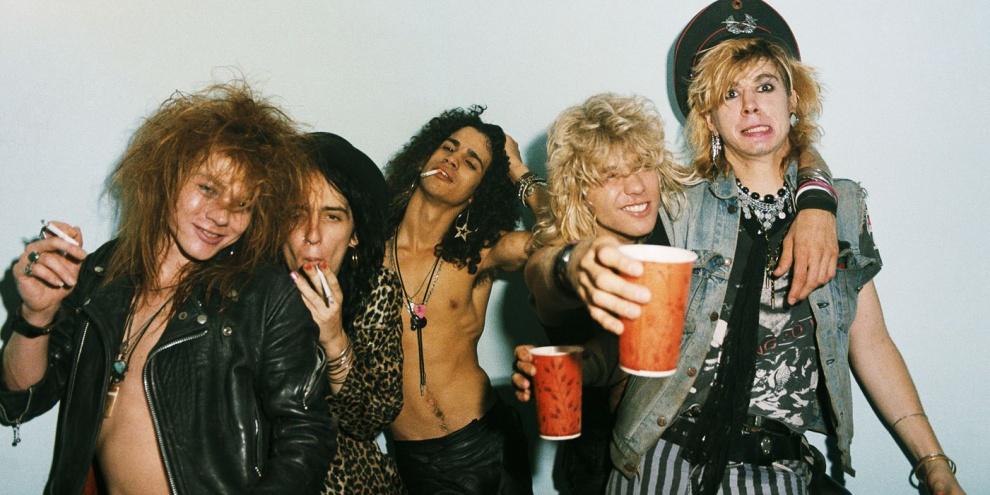 Guns N’ Roses is an acclaimed rock band from the 80’s and will be responsible for closing the presentations on 09/08.

Before fans get emotional singing the group’s anthems like the famous “Sweet Chid O’ Mine”, they’ll enjoy shows like Maneskin, The Offspring and CPM22. 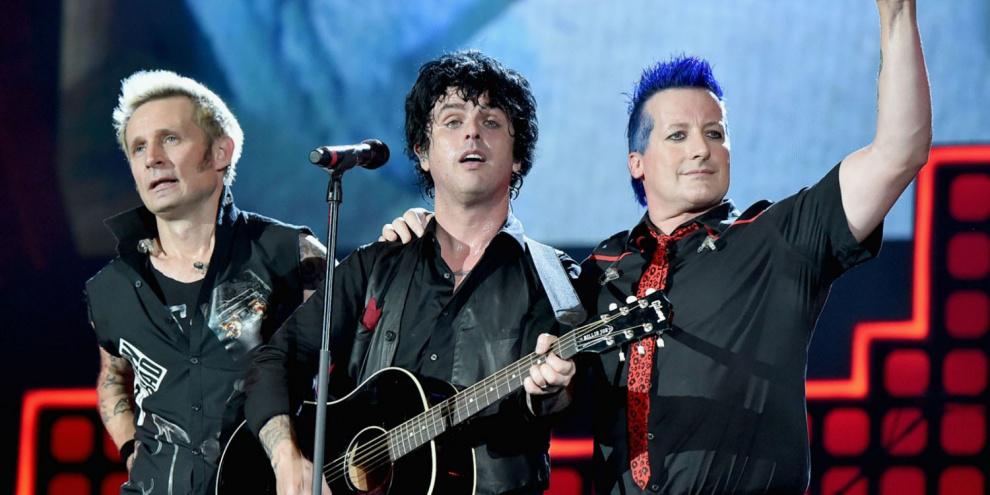 The fifth day of Rock in Rio 2022 will be hosted by the acclaimed Green Day.

The group will be the main attraction of Palco Mundo on 09/09, where Fall Out Boy, Billy Idol and Capital Inicial will also play. 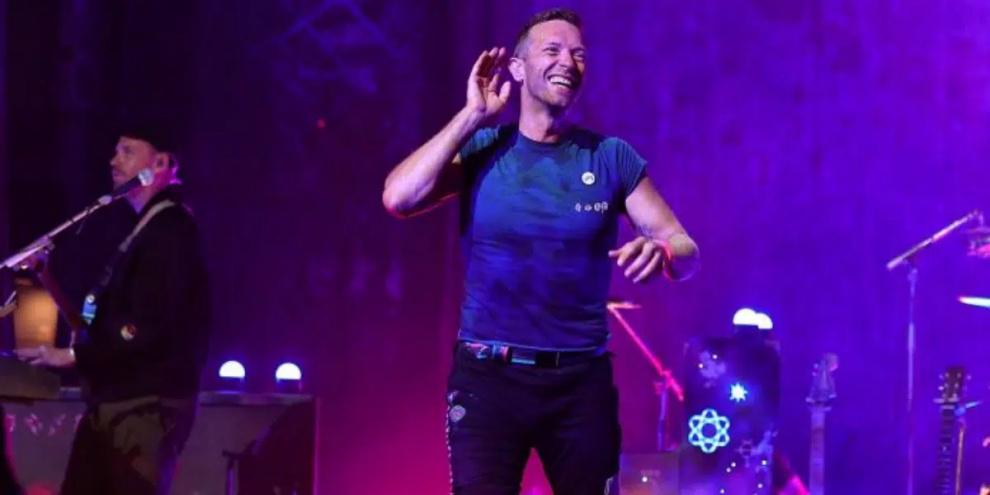 Coldplay will perform on 09/10, one of the most successful days during festival ticket sales.

On stage, the audience will be able to enjoy icons such as Camila Cabello, Bastille and Djavan. 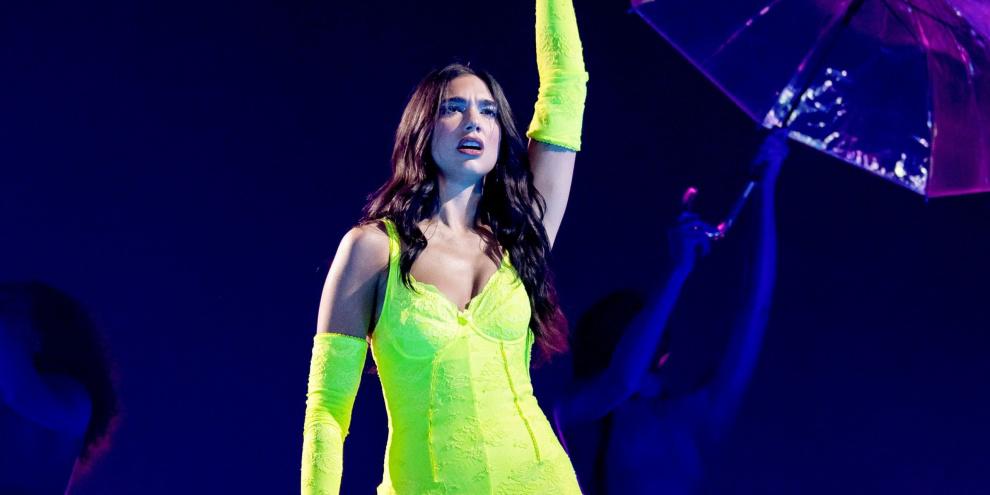 The singer Dua Lipa will end the shows of Rock in Rio 2022 on the last day of the festival, which will take place on 09/11.

However, her fans will be able to enjoy amazing shows before seeing her on stage, like Megan Thee Stallion, Rita Ora and Ivete Sangalo. 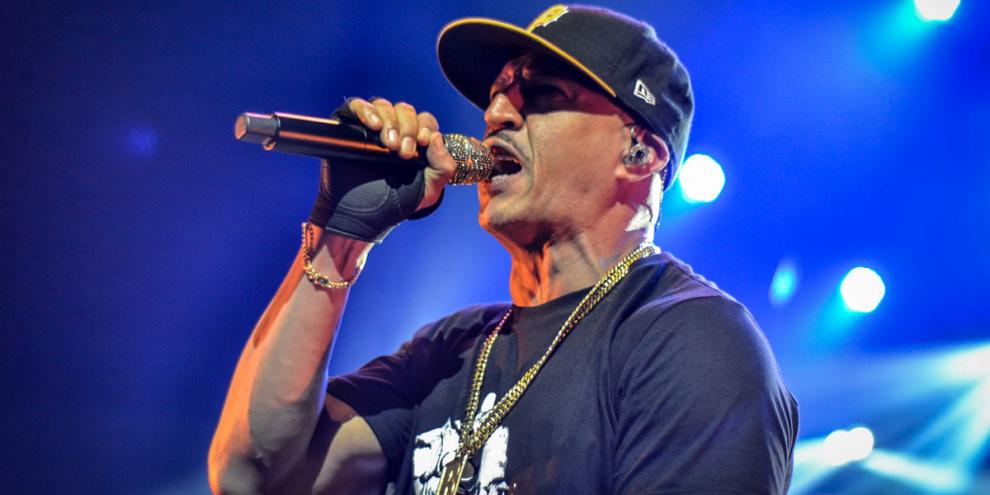 The Brazilian rap group will be the main presentation of the Sunset Stage on 09/03.

Racionais MC’s will perform right after Criolo, Xamã and Papatinho. 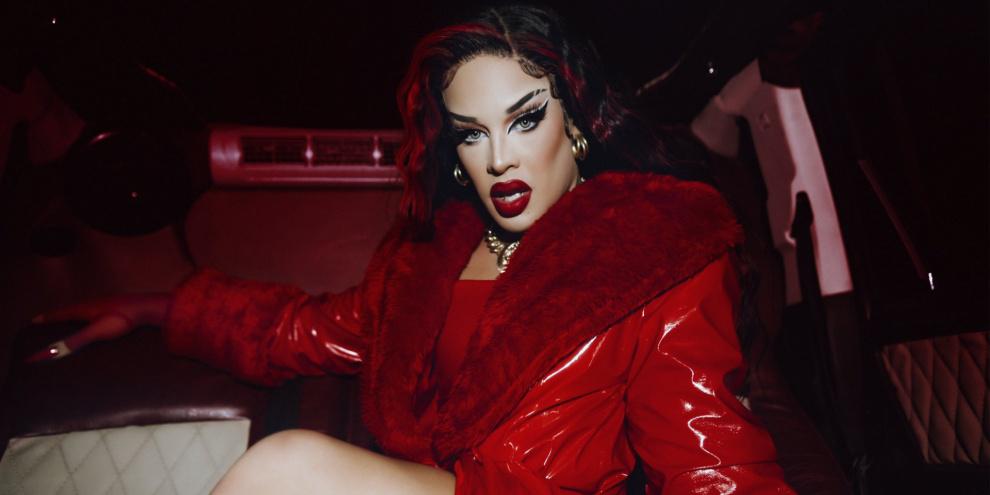 The Brazilian singer will perform on the secondary stage on 09/08. Despite not being the main attraction of the night, she is one of the most awaited by fans.

The day will be full of outstanding performances, such as Duda Beat and Corinne Bailey Ray, in addition to the main show, which will be on behalf of Jessie J.

Which of these shows do you most want to see at Rock in Rio 2022?