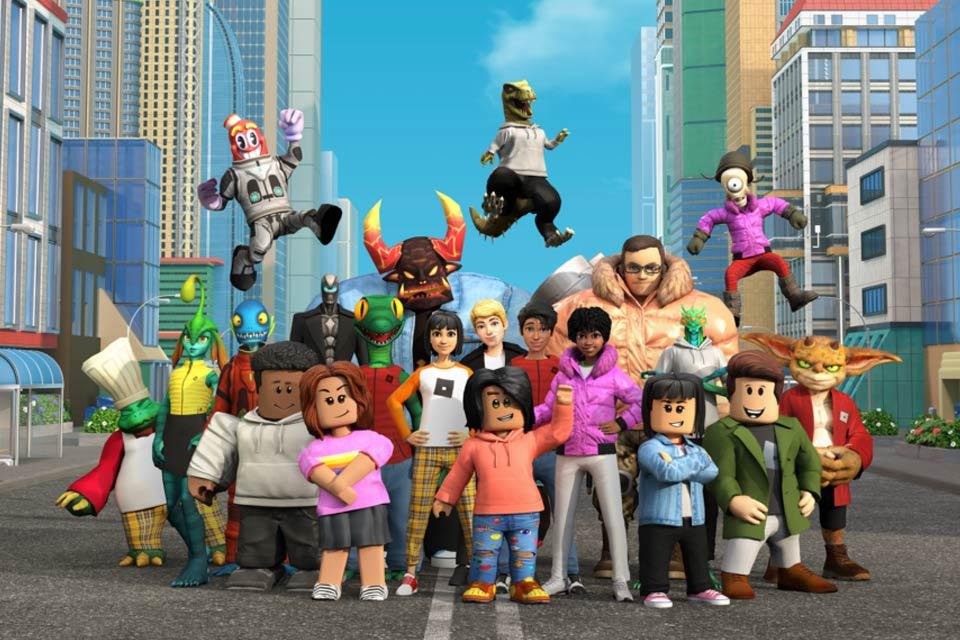 Contrary to what many believe, Roblox actually it’s not exactly a game at all. In fact, it works more like a platform, a hub where it is possible to create and participate in a wide variety of games using the most varied skins and avatars.

The concept is actually not that different from several proposals presented by enthusiasts of the metaverse, and a new functionality added to the title is also very similar to another infamous “novelty” in the technological world: the NFTs. Although it isn’t. Don’t worry, you’ll understand.

Revealed last year and presented on the platform’s official website earlier this week, on Monday (4), the Layered Clothes can now be purchased in the in-game store. The great attraction of this new addition is the possibility of using purchased items on any and all avatars in the game, regardless of physical type.

We’ve launched the Studio Beta of Layered Clothing, a feature that fits clothing items not just to any avatar, but over anything you’re already wearing. Learn more about the limitless possibilities for self-expression coming to Roblox: https://t.co/bVkCCewXl8 pic.twitter.com/T6TQhivW5Y

In practice, this means that the same shirt can be used by a human, a dinosaur and a leprechaun, for example. This is something revolutionary not only in Roblox, but in the gaming world in general. It is also a feature that would work perfectly in conjunction with the infamous non-fungible tokens.

After all, the system developed by the team at Roblox Corporation has the ability to deliver exactly what NFTs want. The idea of ​​the technology is to make it possible to use the same item in several different games, regardless of where it was purchased – something that is now possible to do in the popular free-to-play title.

But, knowing that it can be done, is it in the entertainment platform’s interest to unify its new system with the technology of non-fungible tokens? Knowing a famous branded digital bag sold there for no less than $4,115.00 (about R$19,560.00 in direct conversion), the answer seems like a loud and clear “yes”, right? Wrong. 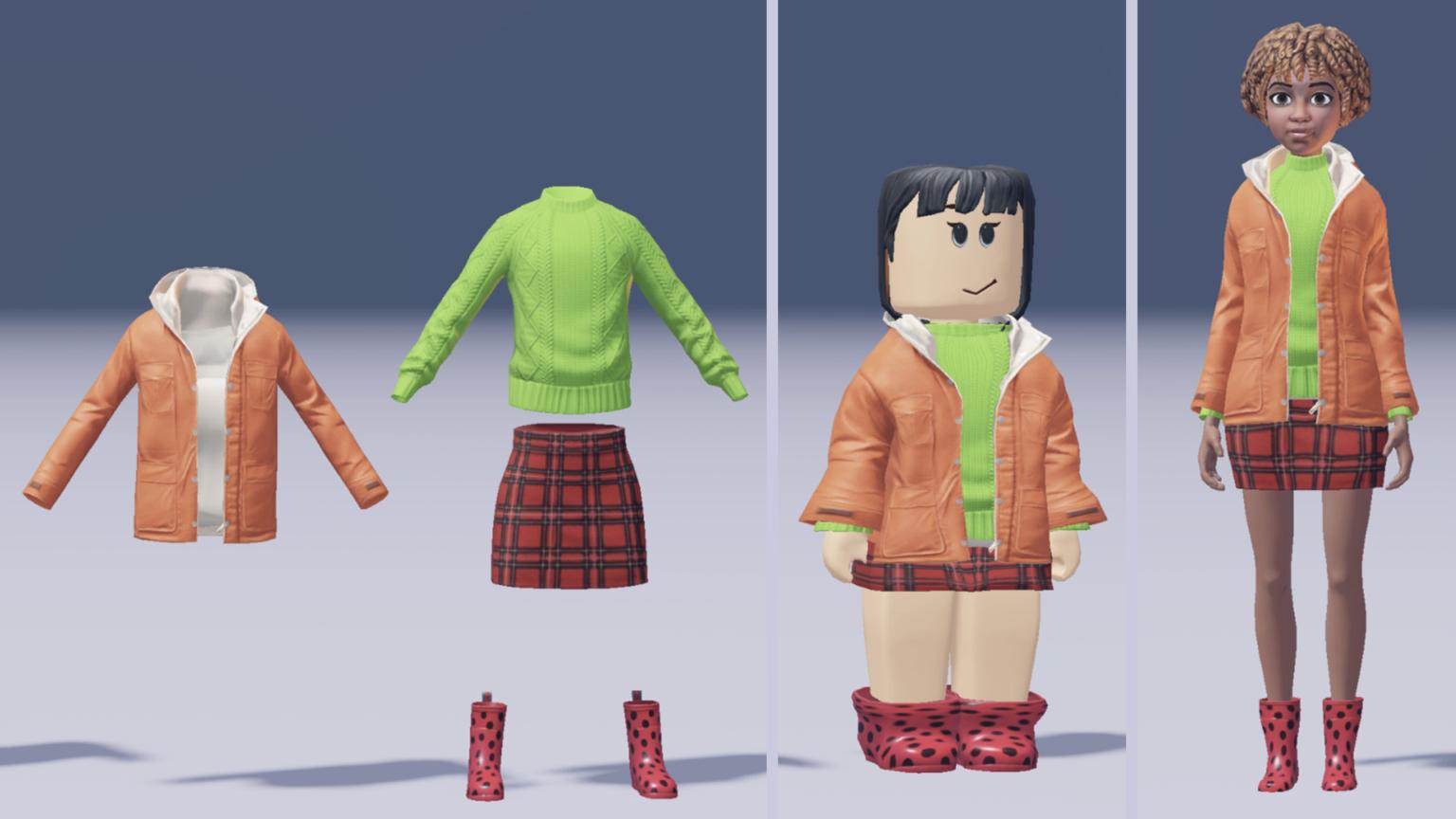 New platform technology allows you to use the same clothes on any avatarsSource: Roblox/Disclosure

In an interview with Wired, Bjorn Book-Larsson, vice president of avatars at Roblox Corporation, made it clear that his company has no interest in integrating the technologies. For him, Blockchain would not add anything to the platform or its community, just as tokens “would not improve or make the experience better”.

However, the executive did not deny the possibility that one day the company will open the door to non-fungible tokens if the technology situation changes. The report also states that the corporation has no interest in porting its new layered 3D clothing system to other graphics engines such as Unity and Unreal Engine. 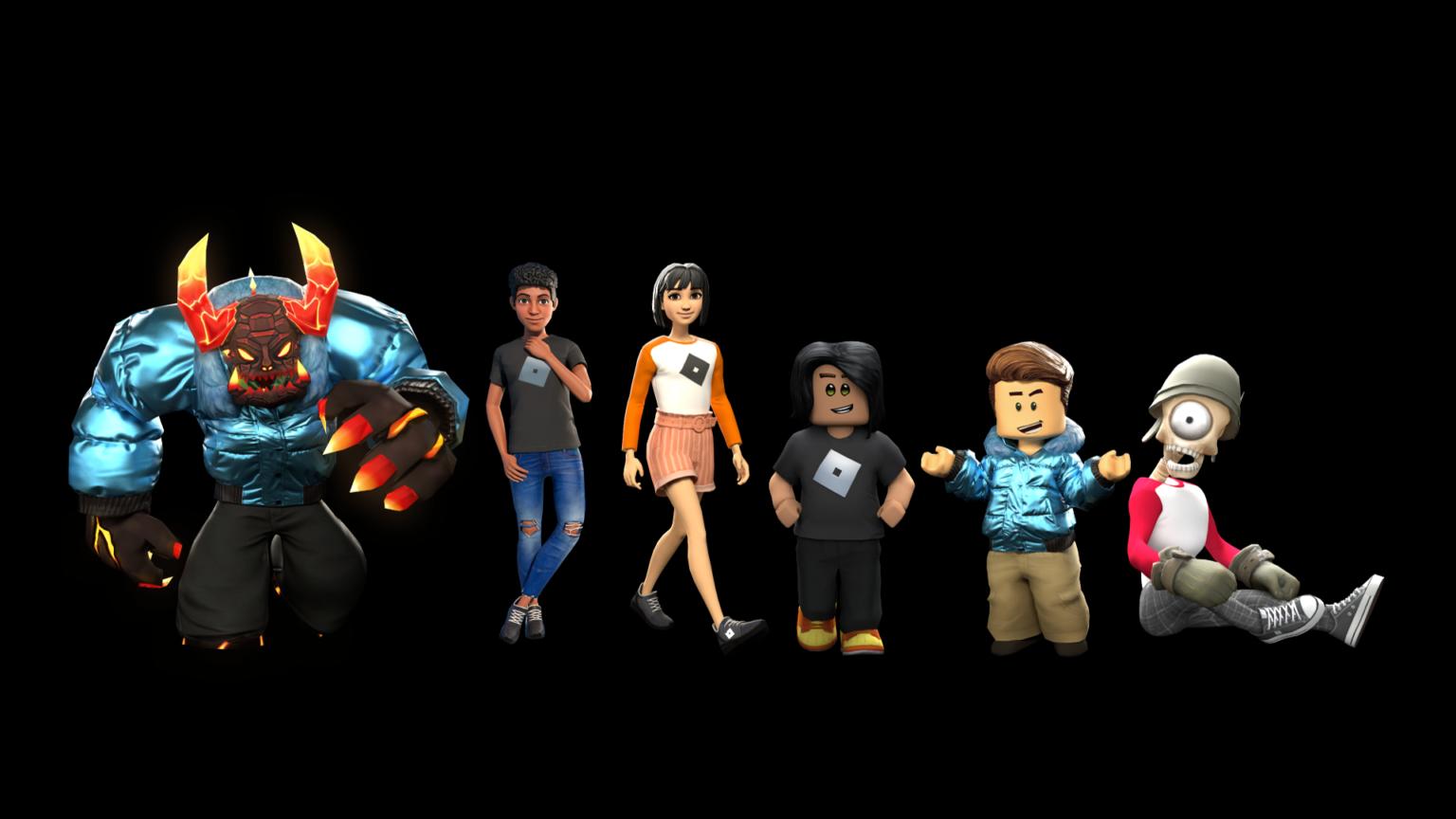 And apparently, Roblox really doesn’t need NFTs: according to the publication, big brands in the fashion world are still looking for partnerships to sell their items in the store for some Robux. Famous brands have been creating versions of their tokens to sell in-game — and they seem to be making more than satisfactory profits. After all, according to the text, they are “shocked at how much money they’ve been making” on the platform.