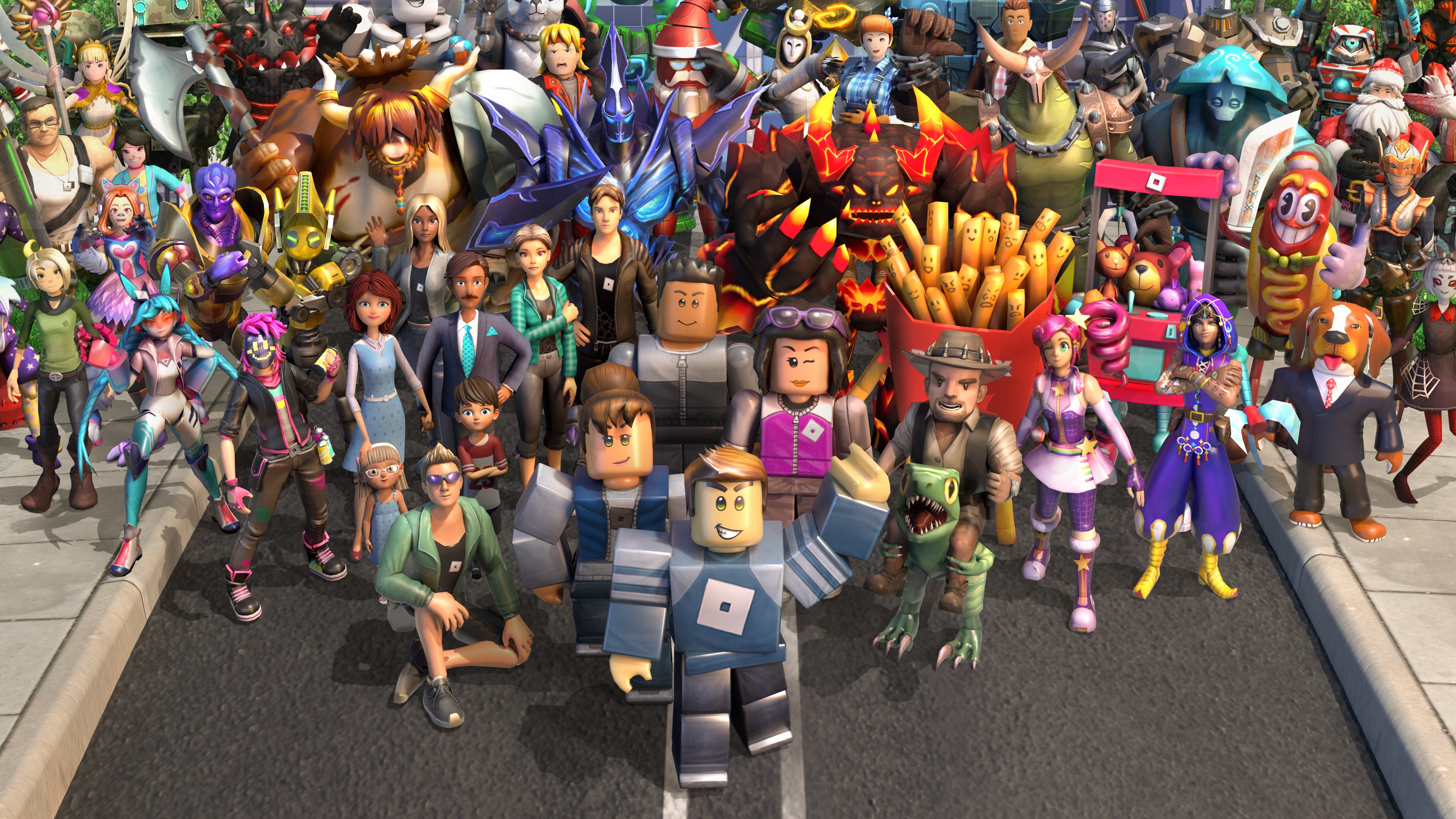 In addition to being fun, video games are being used by mental health professionals to treat anxiety and depression in children. California, USA, resident couples and family psychologist Monet Goldman incorporated the platform games Roblox in his sessions and, with that, he was able to connect with his patients in a virtual and interactive way.

It is common for children to feel intimidated or anxious in therapy sessions, after all it is an unfamiliar environment for them. The situation tends to get worse when the meeting with the psychologist needs to be virtual, due to the limitations imposed by the COVID-19 pandemic, for example.

In a session with two kids by Zoom, Goldman found himself in a tricky position. The two boys didn’t want to talk and stayed with their cameras off all the time. To break the ice, the psychologist asked both young men what the game of Roblox favorite of them.

After some time, one of the boys replied “Brookhaven” — a roleplaying game set in a very busy city — and began to feel more comfortable talking to the psychologist about the game. From then on, Goldman decided to take his office into the Roblox and serve children within the virtual world.

Using their avatars and being in a familiar place, children are more comfortable and can talk more easily about their problems and feelings. Today, Goldman has even used this kind of virtual assistance to talk to teens and adults who feel more secure within the virtual worlds.

Even with these positive results from Goldman, video games still divide opinions among psychologists and psychiatrists around the world. In an interview with Wired, the psychologist and author of the book Understanding Bipolar Disorder, Aimee Daramus, explains that “games are able to attract and hold people’s attention”, helping to control distressing thoughts.

During his own sessions, for example, Daramus encourages his patients to play a little video game to relax. In addition, a study published in 2017 in the journal Prevention Science proved that the game MindLight was able to help in treating anxiety in children. Other research, from East Carolina University, showed that games can be even more effective than drugs.

On the other hand, some professionals do not agree with this practice and are concerned about the possible harm caused by video games, such as addiction and prolonged exposure to screens. In China, for example, the government has limited children’s playing time to just three hours a week and only on weekends.

In addition to the Chinese, psychologists from other countries share this same view. Larry Rosen, professor in the Department of Psychology at California State University, and Dominguez Hills, co-author of the book The Distracted Mind: Ancient Brains in a High-Tech World, explain that video games can cause changes in behavior that lead to addiction.

When playing games, our bodies release neurotransmitters such as dopamine, serotonin and other substances that improve mood, causing addiction. And the companies responsible for creating the games take advantage of this to keep you playing — and spending money as a result.

Anyway, there is still no consensus on the relationship between video games and mental health. Any other activity that stimulates our brain can also cause addiction, when done in excess. Therefore, it is always important to find a balance and to follow up with a professional.