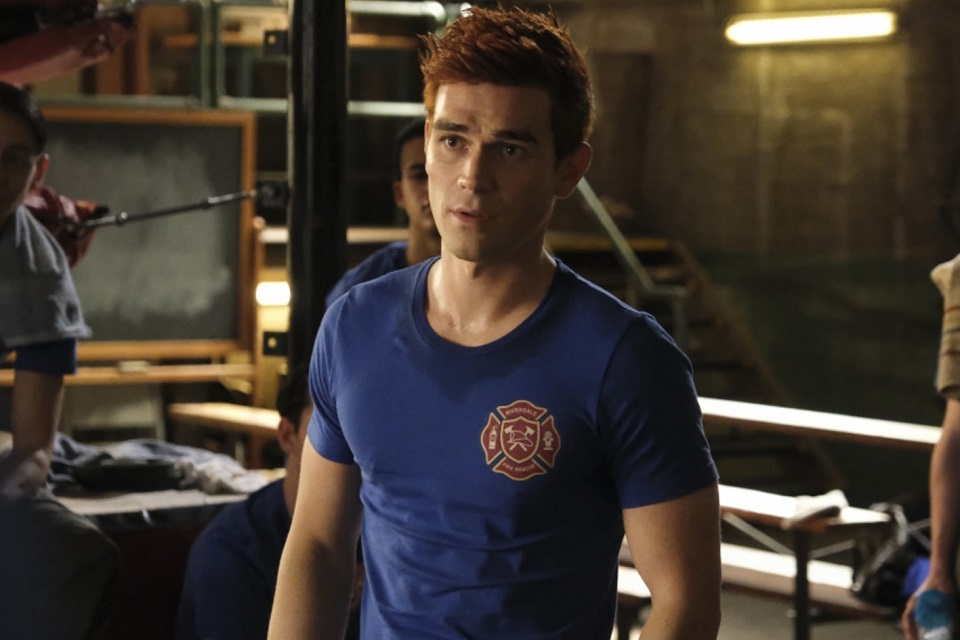 Every week, Riverdale has been operating in a completely new territory, since, after its great time jump, the new plots allow several opportunities for new stories. After a few shocking couples, unexpected encounters and unbelievable plot twists that have been revealed so far, fans are definitely curious to know which way things are going.

This week’s episode showed Archie becoming a firefighter. However, it was a long-awaited meeting that really brought the heat.

Check out the full recap below.

More details on the Riverdale episode 5×7

After a pair of fire extinguishers prevented Archie’s house from catching fire, it is clear that Hiram is behind the wave of arson that has been going on in the city.

In this way, Archie has a new mission: he wants to restore Riverdale’s inactive fire department. His grandfather was a fireman and he believes they can operate at his boxing academy. In addition, his former army friend, Eric, appears again, so Archie places him with his group from the officers’ training program and begins training his new team to face the flames.

Veronica confronts Hiram about the fires, and he denies any link to them, arguing that the city is falling apart. Then she calls Bernardo, a friend of Katy Keene, to help train the new volunteer fire department.

Later, Archie runs into a burning building to save a homeless person and ends up in a hospital bed. When the homeless man dies, Eric arrives in a fuse and picks up a rifle, intending to punish Hiram for everything he has ever done. However, Archie calms Eric down and puts him in charge of the new fire department. They still get help from the city’s old fire chief and a new fire truck given by Veronica. 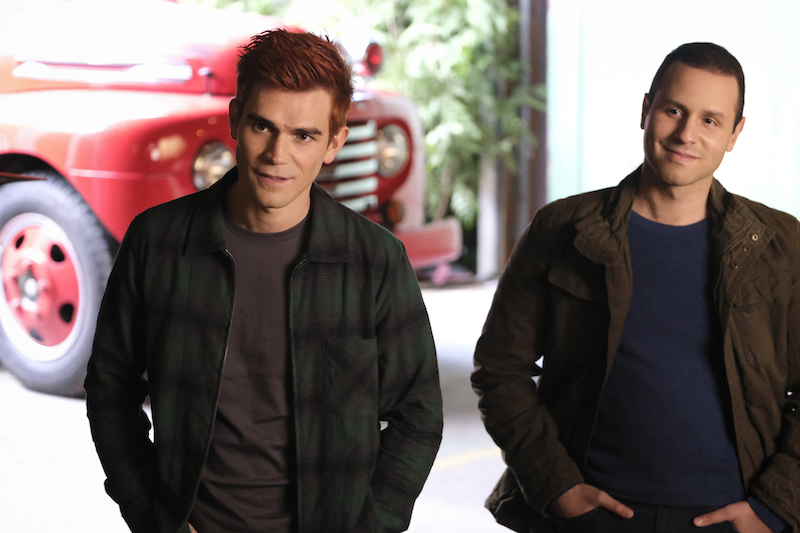 Toni and Cheryl are up in arms

Meanwhile, when Toni is busy training the River Vixens, Cheryl arrives and meddles, saying that “the bitch is back in town”.

She challenges her ex to a dance battle for cheerleader custody. As Toni is pregnant, a vigorous Vixen replaces her. Many spins later, both gain the support of the team, and Cheryl and Toni agree to share the lead. Cheryl quickly takes over, of course, and Toni is not enjoying his authoritarian tone very much. She cancels the practice and confronts Cheryl about her unpleasant attitude, calling her selfish.

Betty’s search for her sister, Polly, continues. The blonde investigates the identity of an indigent who was found in a swamp. Hiram doesn’t let them search his property, but Reggie lets slip that another body was found in the swamp: a girl named Margaret Harper, who disappeared three years ago. He also convinces Hiram to let the Coopers look for Polly. With the help of Sheriff Keller and Toni, Betty realizes that the real count of missing girls is more than 21. The threat of another serial killer in Riverdale remains in the air.

In addition, Betty’s boyfriend Glen, who works at the FBI, called to tell her that the Garbage Bag Killer is back and is collecting new victims.

Elsewhere, Jughead is taking his big break, working on the mystery of the Mothmen when Nana Rose gives him what she believes to be an alien corpse preserved in a maple syrup barrel. Jughead also had a strange experience after which the strange corpse mysteriously disappeared. 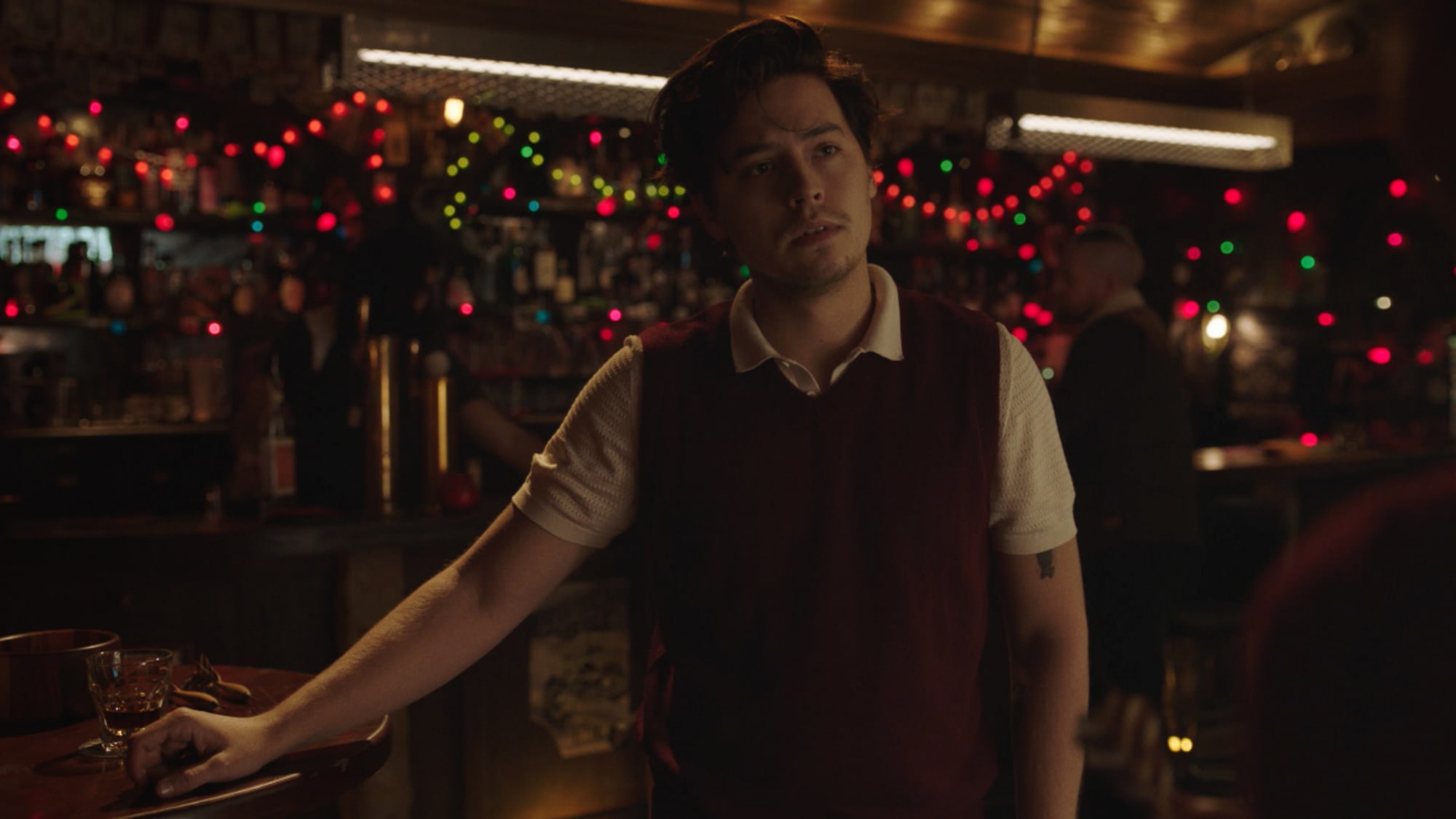 Veronica decides to recruit her students to help turn Blue Velvet Video into a jewelry store. She puts her economics students to work on developing a new currency called Riverdollars in order to support local businesses, until Hiram sinks the market with fake notes.

Finally, Minerva Marble now knows that the painting she bought from Cheryl is false and threatens to report it.

What did you think of this episode of Riverdale? Tell your opinion in the comments!