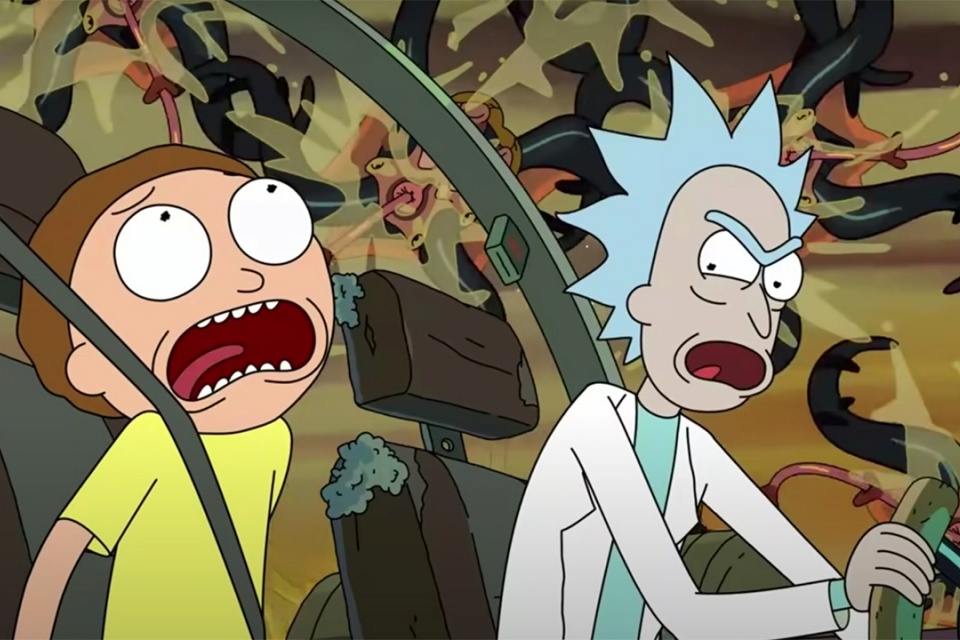 You probably already know that Rick, from Rick and Morty, is an extremely intelligent character. However, this does not mean that he does not have his, let’s say, questionable moments. And of course we will not complain about them, after all, the disastrous consequences of these decisions are some of the best moments of the series!

To remember these moments, we made a ranking of the worst decisions ever made by the character. Let’s find out what they are? 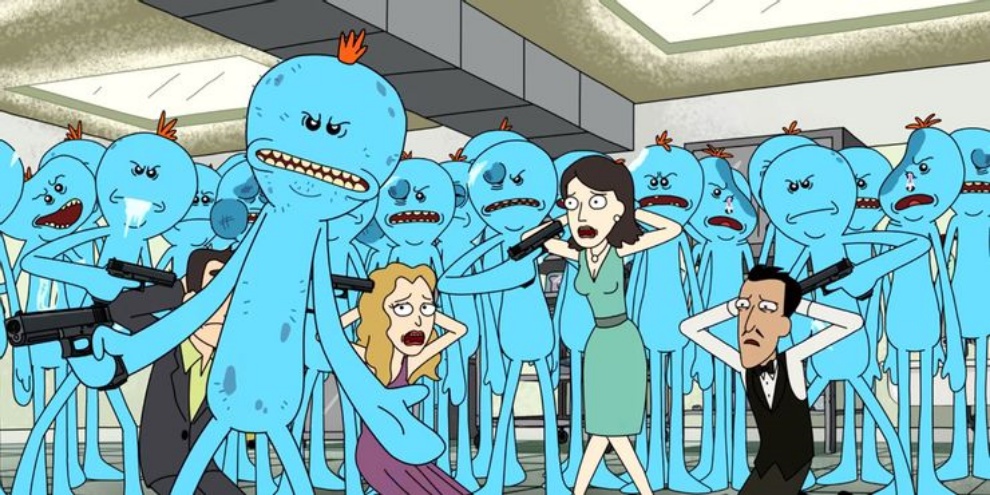 Undoubtedly, one of Rick’s worst ideas was to let his family use Mr. Meseeks. His intentions were even good, as he wanted to distract them for a while, but that was such a bad decision that even his daughter was in danger.

9. Become a smaller version of yourself 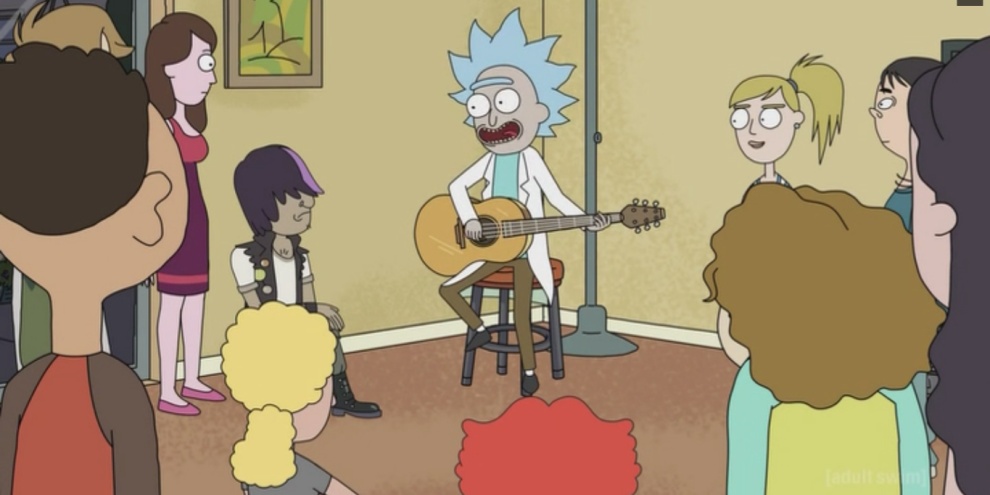 Who didn’t have a good laugh when Rick became a much smaller version of himself? As much as Little Rick has guaranteed a good episode, he started to have a kind of blackout. Fortunately, he realized that it was a horrible idea and decided to go back to its original version. 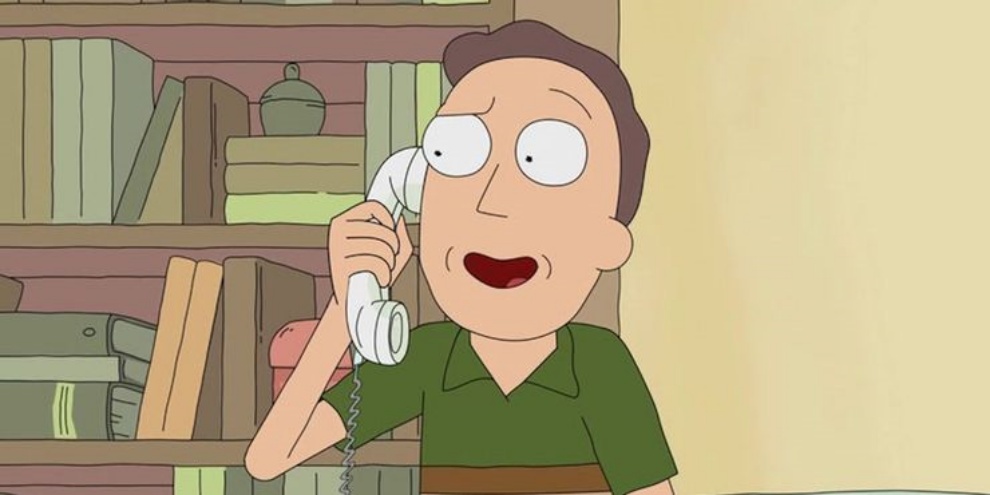 Rick kept a bacterium preserved for years in a jar of ice cream. When Jerry decides to taste his grandfather’s dessert, he ends up in the hospital. Thankfully, nothing more serious happened to him! 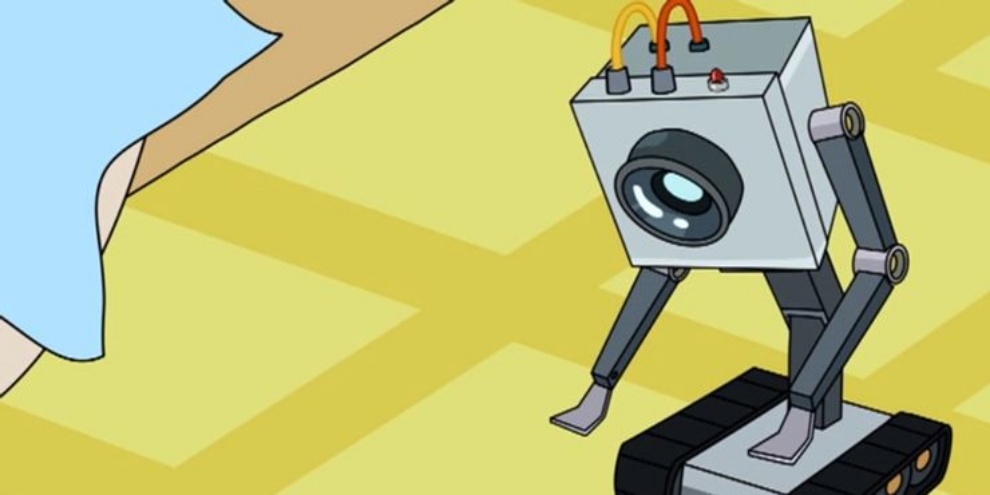 In an episode of Rick and Morty, Rick decides to create a robot whose sole purpose is to bring butter to the table. It may not even seem like one of Rick’s worst ideas. However, remember that the robot will spend the rest of its existence as a waiter who only serves to carry butter.

6. Create a car battery that is a mini-universe 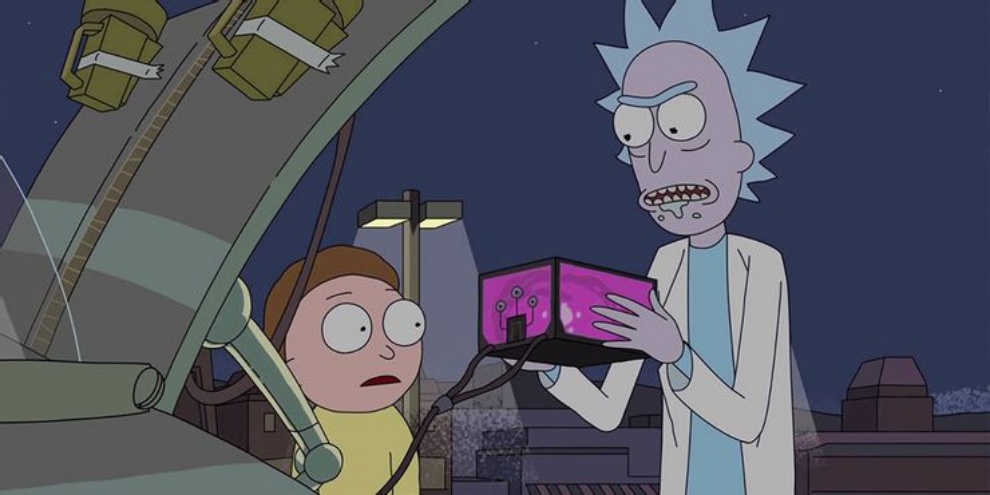 Rick could have just bought a new battery for his car, but decided to create his own version of the equipment. So, he develops a battery that has a mini-universe inside, in which he is treated like a God! Was it worth it? 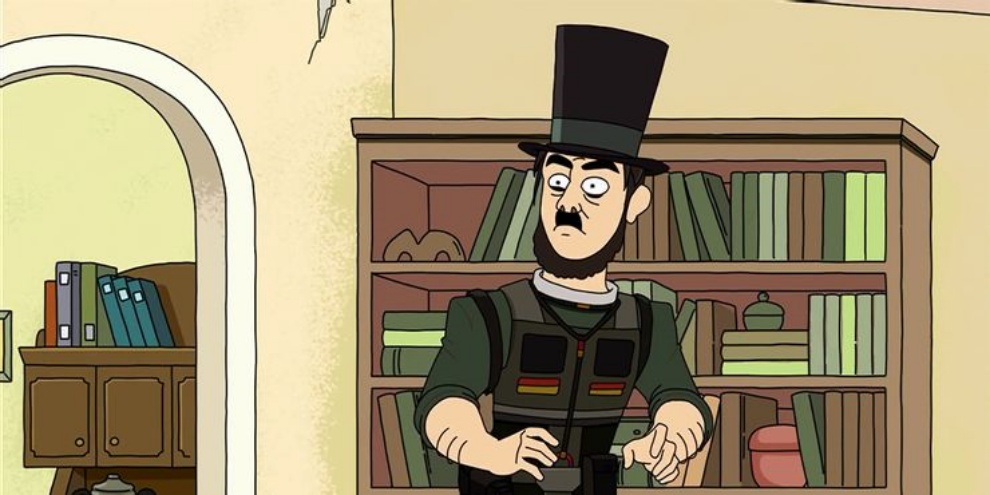 Just by name, you should already understand why this was one of the worst ideas in Rick and Morty. Abradolf Lincoler was a creature developed with the combination of the genes of Adolf Hitler and Abraham Lincoln. His goal was to create the most neutral human being in history, but, as you know, it didn’t work out very well. 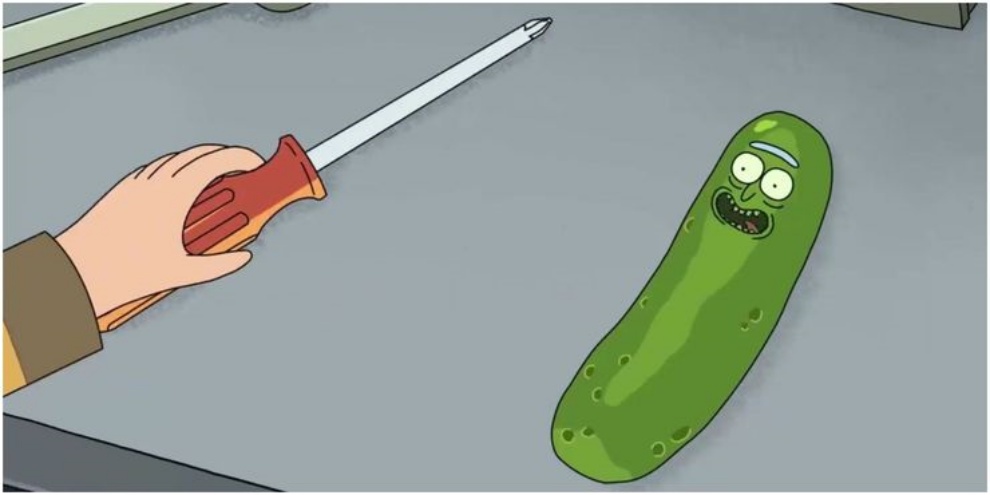 Well, this is already self-explanatory, right? To avoid an appointment with a psychologist, Rick decides to turn himself into a pickle, but he ends up in the sewer and needs to escape from mice and cockroaches! That is enough for this episode to be included in this list of the worst ideas of the character. 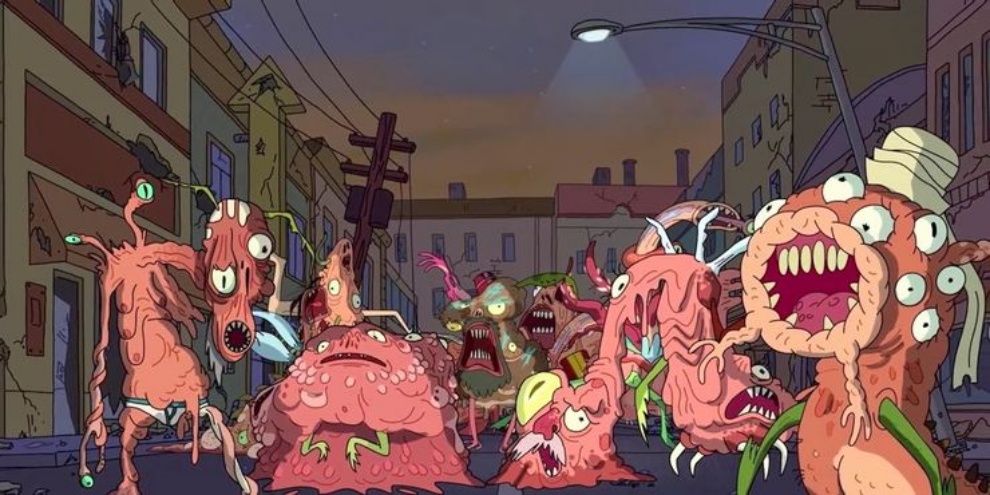 To help Morty win over a girl, Rick creates a love potion that should make Jessica fall in love with her grandson. However, everyone who breathes the potion’s smoke ends up lost and violently fascinated by Morty. In fact, his attempts to reverse the situation cause an overpopulation of monsters on the planet. 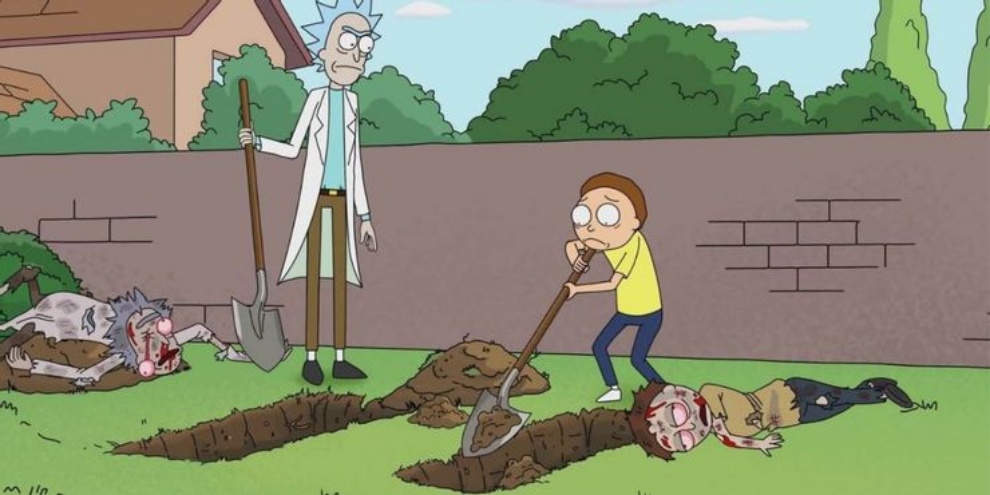 “Defibulizer” is a word that you will probably only hear in Rick and Morty. When the two reach an alternate dimension, Rick creates an ionic device to take them back. However, as we expected, the device causes a gigantic explosion (it’s surprising that Rick hasn’t really exploded yet!).

1. Anything he forces Morty to do 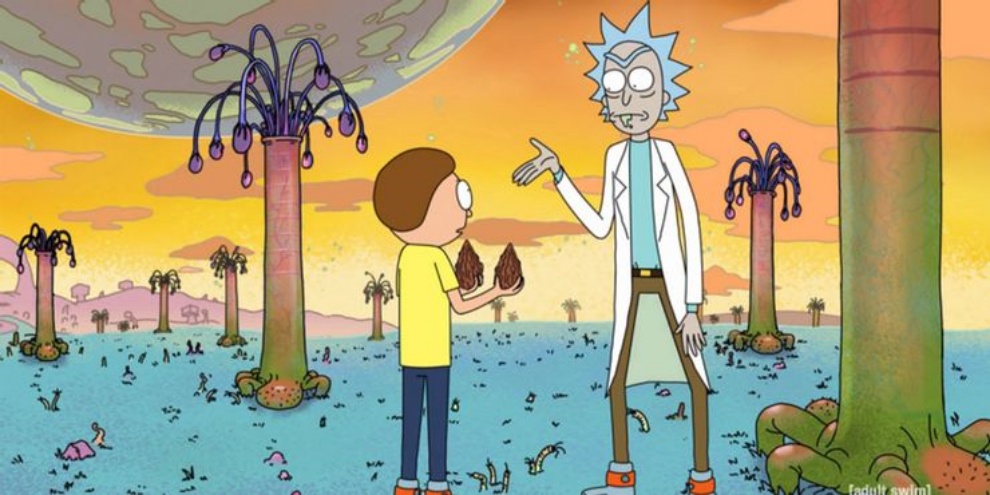 Finally, we can’t deny that basically anything he asks Morty is inspired by bad ideas. As much as he has reasons for so many adventures, Rick and Morty they are constantly in danger and perhaps the grandfather should be a little bit more responsible.